If you had to pick one unbuilt Secret Project as your favourite?

If you had to pick one unbuilt Secret Project as your favourite what would it be?

Hard, isn't it. TSR2 ought to be mine as I was given a toy one in 1964 and have loved it ever since. On the other hand for pure madness and impracticality the Boeing SST swing wing version in various airline colours takes up a lot of my time. The project that combines elements of both was the US West German AVS swing wing vstol wonder strike aircraft of 1967. So that is probably my choice.
Click to expand...

Back in 2015 we had some fun with this thread. Five years later I think we need to have some more fun. 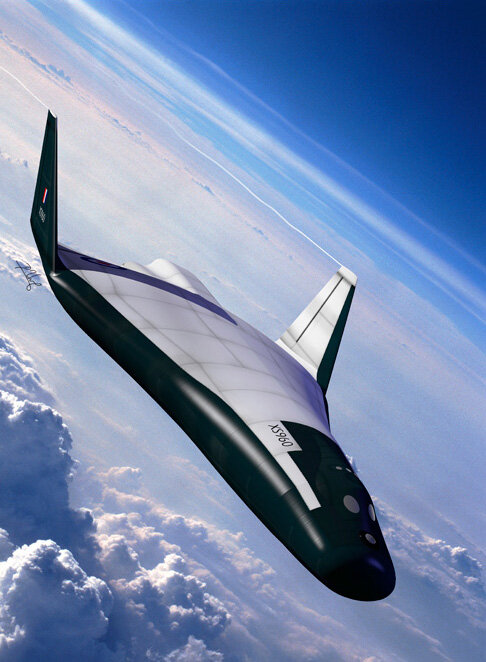 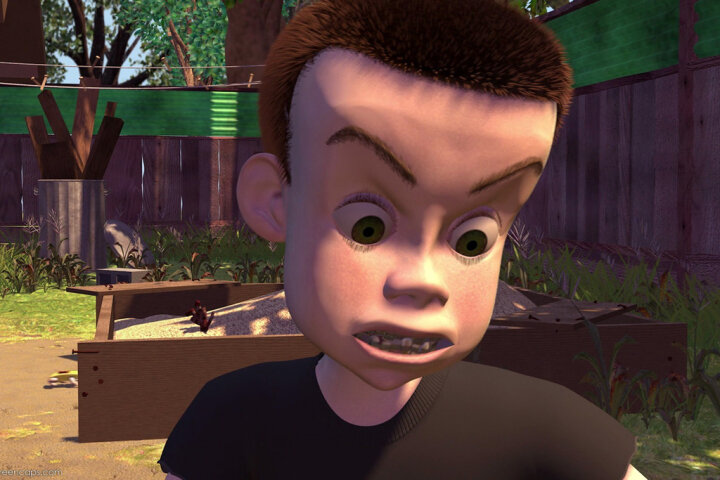 Archibald that is some list. All would be candidates for a BD graphic novel. Your French ones in particular would feature in a certain strip T and L (in these troubled days I didnt want to risk my dodgy French spelling)
A

Some times ago I sketched a scenario as a pretext for 50's aircraft pornfest. Based on nazis marrying I400 subs with Walter HTP AIP propulsion system... and artic secret base.

There are too many to have one and even a top ten would take a long time, changing on the way.
A

Foo Fighter said:
There are too many to have one and even a top ten would take a long time, changing on the way.
Click to expand...

I readily second that opinion !

i feel like the KDRS "project thor" is the most contraversal, crazy, but like 1000 IQ things i have ever heard of

Mine would probably be any wingship, the rotodyne, and the late Saro flying boats.
(Although I do love Project Orion)

uk 75 said:
I add to my favourite a card album which showed spaceflight as it was expected to be in the '70s before the Nixon cuts to the US space programme.
Click to expand...

In fairness to Nixon there was nowhere near the public support necessary to fund something like that, IIRC even the Apollo program only ever reached a small majority at its height. Throw in the economic situation and it's hardly surprising cuts needed to be made.

I digress. It might not technically meet the secret project criteria but one space based proposal that we really should have funded, as a basic orbital station model, was Nautilus-X. We know what 1 g does to the human body, and we know what micro-g does to the human body, but pretty much nothing between those two points. If we're seriously discussing Moon bases and in the far future Mars bases it might be nice to know what 0.17 g and 0.38 g respectively do to us, and if centrifuges will help combat it or not.
A

I've just red Tony Butler book about this one and... wow. Never quite understood how and why did Avro Canada clung for so long to John Frost and that dumbass VZ-9 ridiculous thing that flew like a led brick. "Focuse on the Arrow you idiots !"
...
red the book
...
learned about WS-606A
...
my mind was blown.
...
I have to say, what John Frost tried to achieve was damn impressive. An unholy mix of Arrow, flying saucers, F-35 lift fan, Kamov contrarotative helicopters, Viper turbojets, and ramjet... The whole thing contained into a disk shape that was maybe not that idiotic, considering Pye Wackett that come just after it...
A flattened turboramjet with both VSTOL AND Mach 4 capability. A pretty brave and daring atempt at revolutionizing VSTOL & jet engines & interceptors altogether.

No surprise both Avro and USAF were hooked to it for nearly a decade. In fact WS-606A not only looked a bit like an Arrow forward fuselage: it was to REPLACE it, adding mach 4 + VSTOL capability to the CF-105 already impressive specifications.
J

From “Flying Wings and Flying Saucers”​

On March 27, 1957, the USAF extended the Project 1794 through October 1958 under the codename Weapons System WS-606A. The new research program was based on the GETOL (Ground Effect Take-off and Landing) concept that promised a fuel consumption rate 35 per cent lower than the VTOL system.

Propulsion was provided by one radial-flow turbine, twelve combustion chambers and six Marquardt ramjet engines. Exhaust from the turbine was ducted radially outwards to the combustion chambers and to the propulsive nozzle system mounted around the wing periphery. Vertical take-off was achieved by diverting the thrust downward and forward flight acceleration was achieved by diverting the flow aft. This was sufficient to reach the ignition velocity of the ramjets, for supersonic cruise.

The nozzle system was also used for control purposes but the manufacturing difficulties of obtaining accurate flow passages were severe.

One reconnaissance version was considered as successor of the Lockheed U-2 spy plane. It was expected that the jet control was more efficient at high-altitude than the conventional control surfaces, but the Lockheed Blackbird was finally selected.

A second two seat design, known as ‘Configuration B’, was a Mach 2 all-weather interceptor powered by two Pratt & Whitney J58 turbojets, with 46,000 lb. combined thrust, and one radial-flow turbine located in the center of circular wing.

During test-rig trials conducted in October 1956 the turbine blew so hot (1,750º K) it melted the steel structure and its violent shaking would pop the rivets, causing three fires, hazardous oil leaks and nearly a catastrophic incident occurred with a Viper turbojet running out of control.

Noise and vibrations made the prospects of a manned vehicle frightening. The Lundström compressor produced a dangerous sonic boom at the point that observers were afraid of the machine.

During the flight tests of the XF-84F performed in July 1955 the USAF have had bad experiences with the sonic waves produced by the supersonic propeller of the prototype. The ground crews were incapacitated getting nauseous and suffering headaches.

The wind tunnel tests suggested that the GETOL configuration had severe stability problems and the craft was in constant danger of flipping over during take-off. The circular wing was displaying none of the theoretical advantages and a lot of practical shortcomings.

The WS-606A configurations were simply too advanced and the technical challenges too great: a dead-end project with insurmountable problems of overheating, ball-bearing over-speed, and gyroscopic effect. By March 1958, USAF recommended that all work on the GETOL concept and their radial-flow turbine should be halted. There is no evidence that anyone has engineered an example of radial-flow turbo-disc engine.

Thank you very much ! I still have some difficulty wrapping my mind around the inner workings of that thing.


For example, did the Vipers drove the fans, a bit like helicopter turbines connected to a rotor ?
Last edited: Mar 6, 2021
J

Archibald said:
Thank you very much ! I still have some difficulty wrapping my mind around the inner workings of that thing.


For example, did the Vipers drove the fans, a bit like helicopter turbines connected to a rotor ?
Click to expand...

Wow. Many thanks for all this.

Mind you, there was a KGB spy at Avro Canada, codename LIND - an Irish-Canadian-Communist engineer.
He was passing Sparrow II, Iroquois, and Arrow secret to his KGB / Line-X (Netflix The Americans, remember that serie ?) superior in Canada, GIDEON. Except the latter had betrayed the KGB for the RCMP secret services.
In turn, GIDEON was later betrayed by a rotten RCMP officer heavily in debt. GIDEON returned to Moscow on an ordinary KGB checkout - and of course he vanished in the Gulag; only to contact the canadians again at the end of the Cold War, having survived his ordeal nobody knows how. The RCMP did not immediately realized they had been betrayed from inside but at least they neutralized LIND.

In my TL I have the rotten, indebted RCMP officer killed by the Mob before betraying. GIDEON saves his ass, keep betraying LIND who still betray Avro Canada - for nothing, as the data he steals is carefully wrecked by the RCMP bfore going to Moscow.

At some point however (1957) the RCMP - backed by the CIA and MI6 - decide to intoxicate Moscow for real. At Avro Canada LIND is send to John Frost Special Project Group - and he starts spying WS-606A.

The gist of the intoxication campaign (codenamed Operation BLUE BOOK, because flying saucers of course LMAO) is to throw the unworkable WS-606A under the KGB bus to keep the KGB (LIND) away from the Arrow.

Through GIDEON some data (carefully selected and reviewed to bait and tease) on WS-606A trickles to Moscow - KGB Directorate T - which pass it in turn to the industry; Yakovlev, preparing the Yak-36 (first flight 1963, VSTOL research started in 1960 because Harrier).