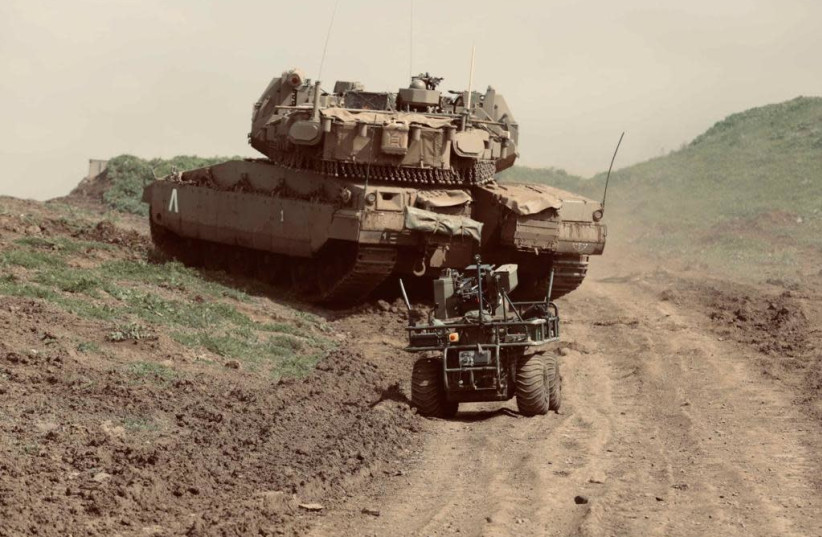 Israel's operation against Hamas was the world's first AI war

The IDF used artificial intelligence and supercomputing during the last conflict with Hamas in the Gaza Strip.

Israel has destroyed most of the naval commando unit’s infrastructure and weaponry, including several autonomous GPS-guided submarines that can carry 30 kg. of explosives.
Click to expand... 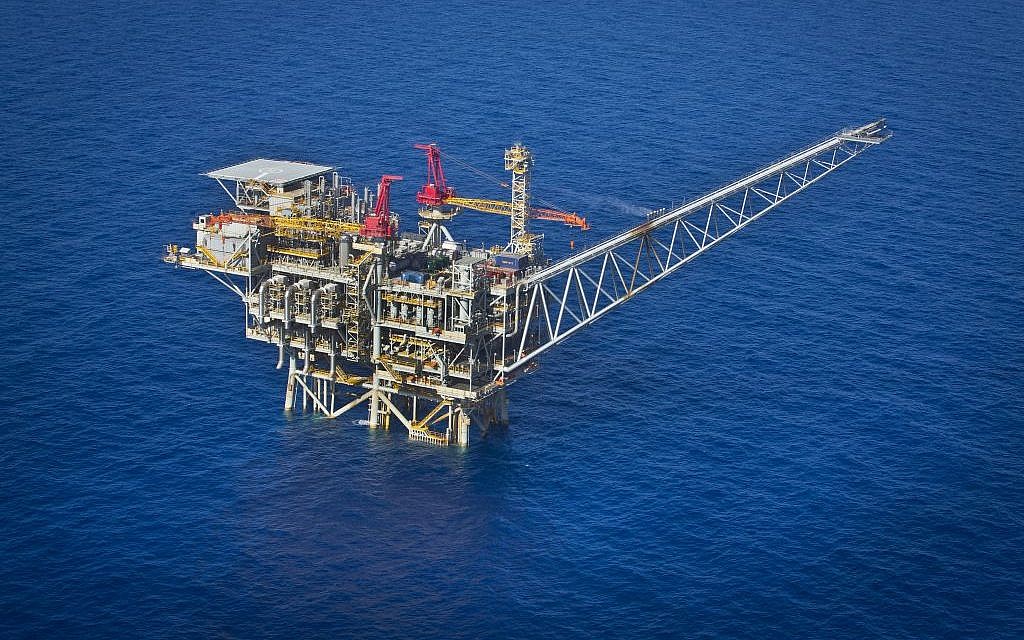 Military destroys autonomous submarine before it leaves the coast and strikes car used by Hamas operatives who launched it; no details on target of attempted attack 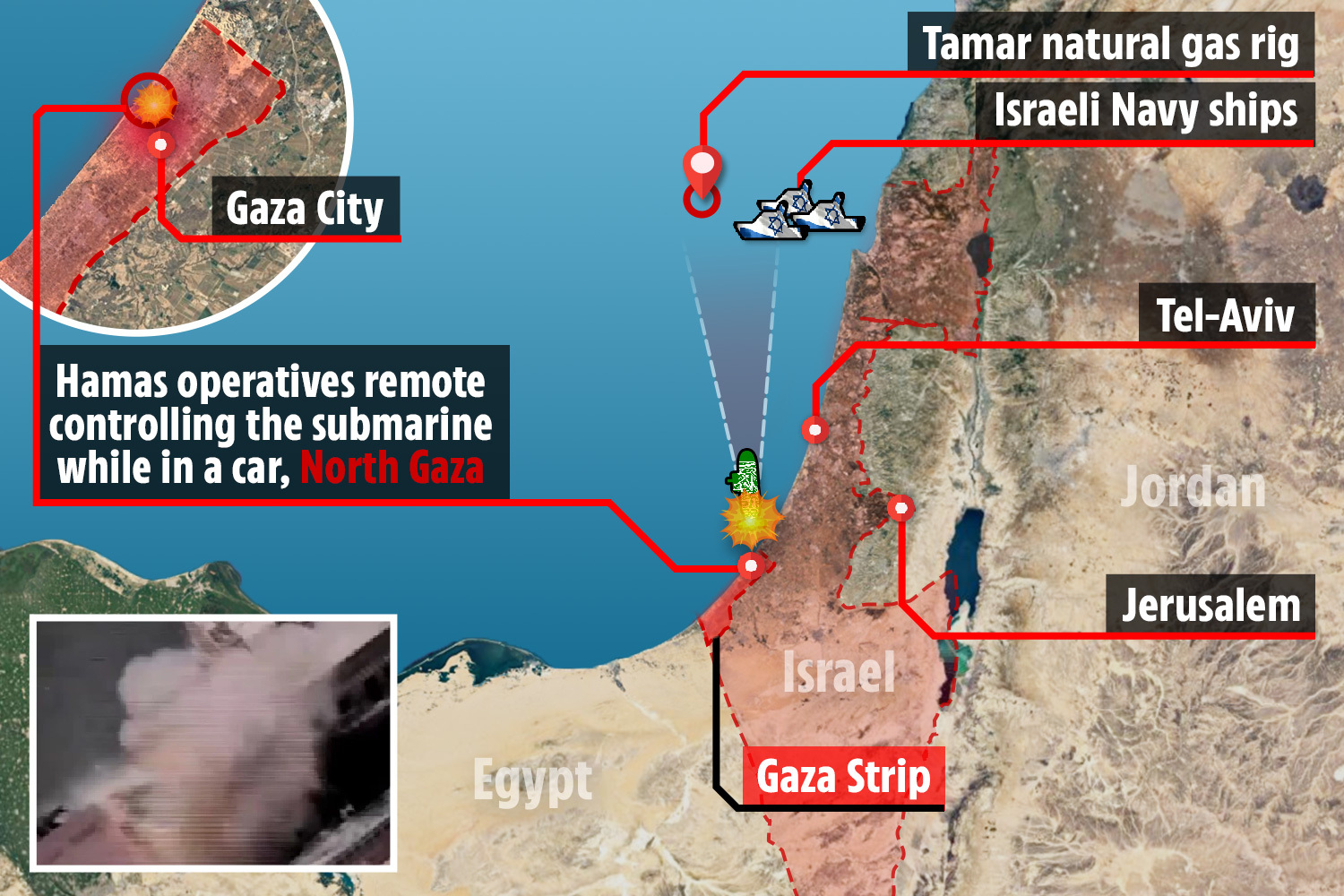 THIS is the moment a Hamas “suicide submarine” was destroyed in Gaza by a lethal Israeli airstrike, as Benjamin Netanyahu defies calls for a ceasefire. The Israel Defence Forces announc…

Hamas militants were killed while sitting in their car operating the underwater vessel, and their submarine was destroyed in the two-pronged attack, reported Haaretz.

Grainy aerial footage shows the vehicle being tracked by the IDF while it was driven to the sea, with the drone sub blown to smithereens before it could reach its unconfirmed target.

An Israeli Navy vessel destroyed the submarine at sea, while an IDF aircraft attacked the ground-based Hamas militants operating it.

Reporters said that Hamas was taking its submergible naval weapon to the shore in Northern Gaza when the militants operating it were killed.

“The submarine that was attacked was launched from the shore in Gaza,” the IDF spokesperson said.

“It went a few meters deep and was directed at a target, which could have been an Israeli beach or Israel Navy boats," they added.

Hamas was said to have modified inexpensive, unmanned, underwater drones in their workshops to carry an explosive payload of up to 30kg.

These subs are manoeuvred towards targets by remote control or guided using GPS.
Click to expand... 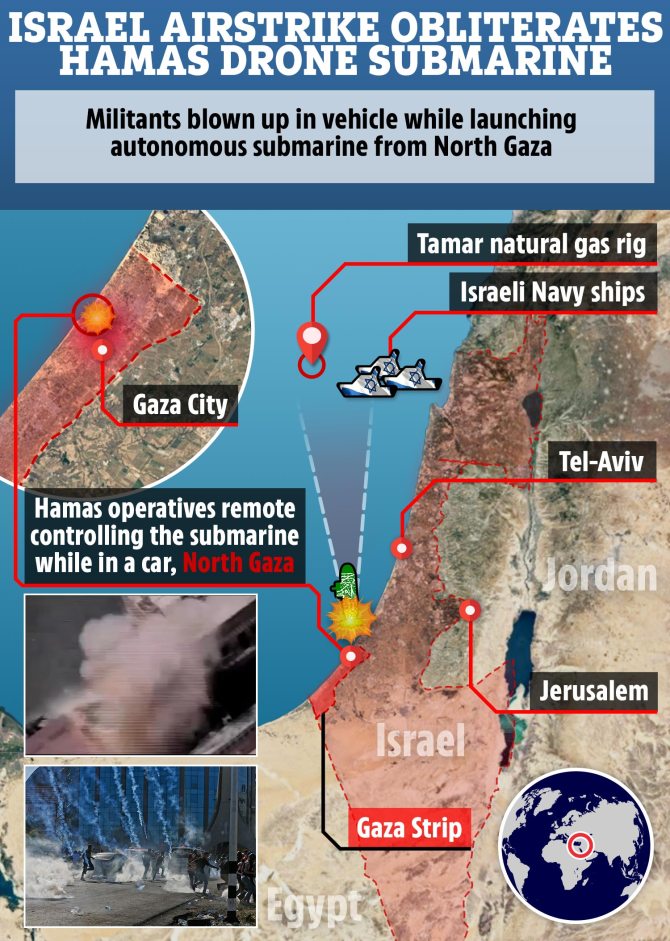 Any idea what kind of performance figures we should be expecting here? Future anti-terrorist forces will have to include an ASW component?
A