Published on Sep 25, 2012 by LockheedMartinVideos

To replace and improve the current GPS satellites, Lockheed Martin and the U.S. Air Force are developing the next generation satellite system, known as GPS III. The new satellites will deliver improved accuracy, better signal strength, a new civil signal that will work with international global navigation satellite systems and much more. Learn more about the project at www.lockheedmartin.com/gps
Click to expand...


There is a statement at 2:13 in this Harris video about "signal sentry" which geo-locates GPS jamming sources but it isn't clear if they are implying this is done through the GPS satellite itself or by some 3rd party.
View: https://www.youtube.com/watch?v=ZdRXbPgrb8Q

Signal Sentry 1000 is a Harris product to detect GPS jamming around fixed facilities. It's not part of the GPS satellite constellation.

Harris last week exhibited at IACP 2015 in Chicago its Signal Sentry 1000 that provides this information in real time to critical-infrastructure operators, so they can quickly identify the jamming source and take steps to mitigate the problem. 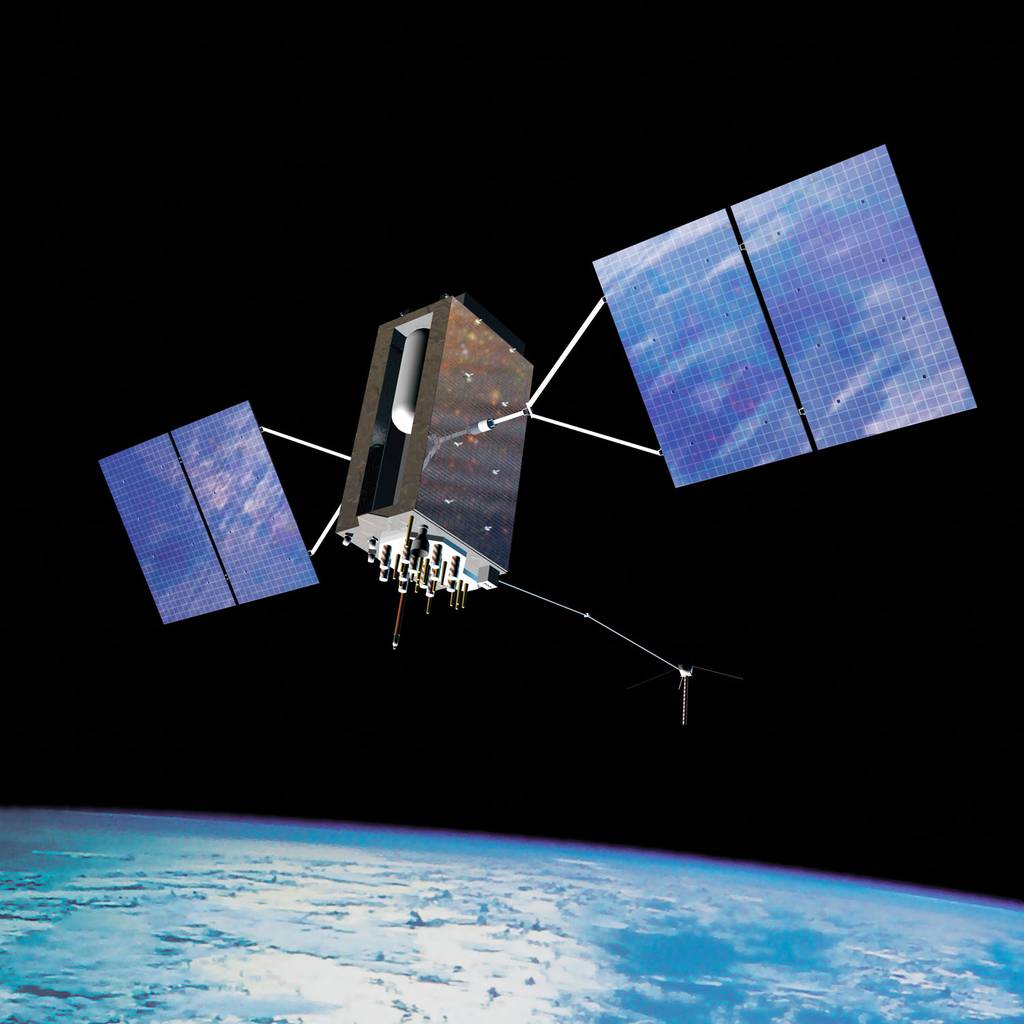 Two Congressmen want answers from the Federal Communications Commission on whether reallocating a band of spectrum will damage the Global Positioning System, or GPS, as the Pentagon claims. 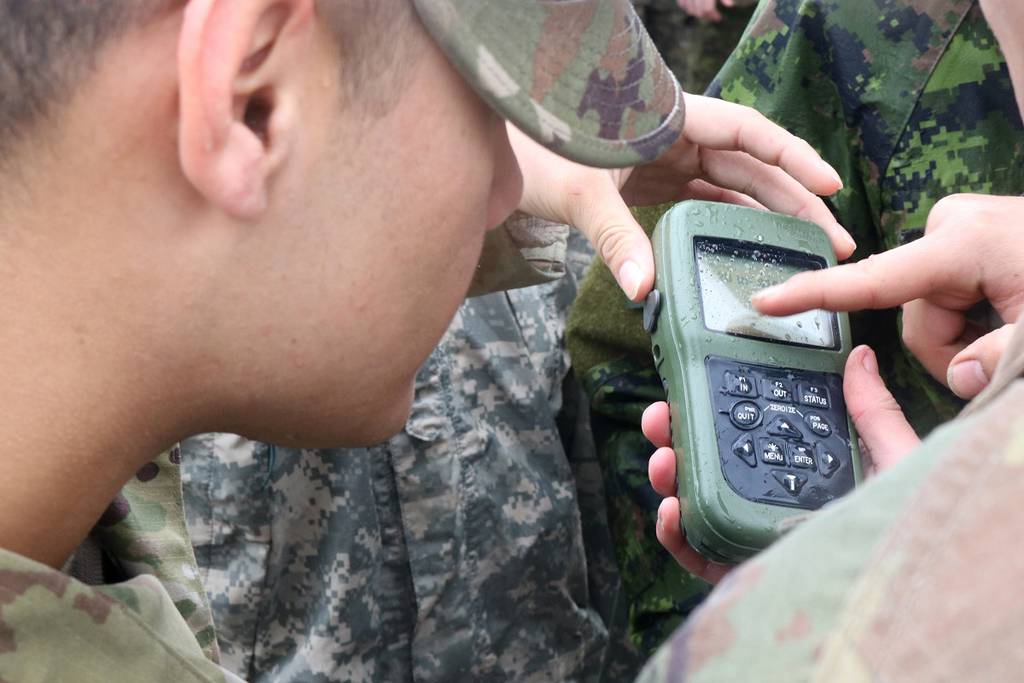 Gen. David Goldfein and other Pentagon officials are "very concerned" after the FCC approved Ligado's L-band request on Monday.

The FCC appears to be in increasingly hot water: 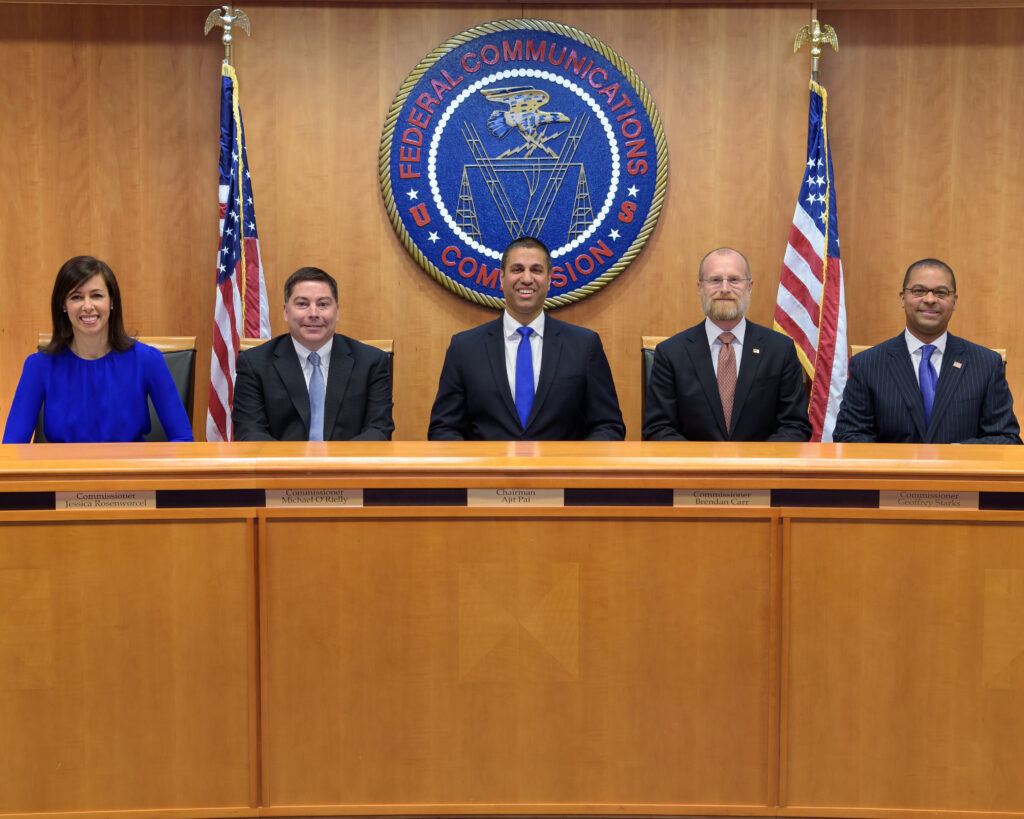 DoD never entered its own classified testing into the record during the Ligado proceedings, according to FCC chair Ajit Pai, "despite the fact that we have procedures in place for filing classified materials with the FCC -- procedures other agencies routinely have followed."

"I'm very confident going forward that we've made a decision that is based much more on sound engineering as opposed to some of the fear mongering that we've heard," FCC Chairman Ajit Pai says. 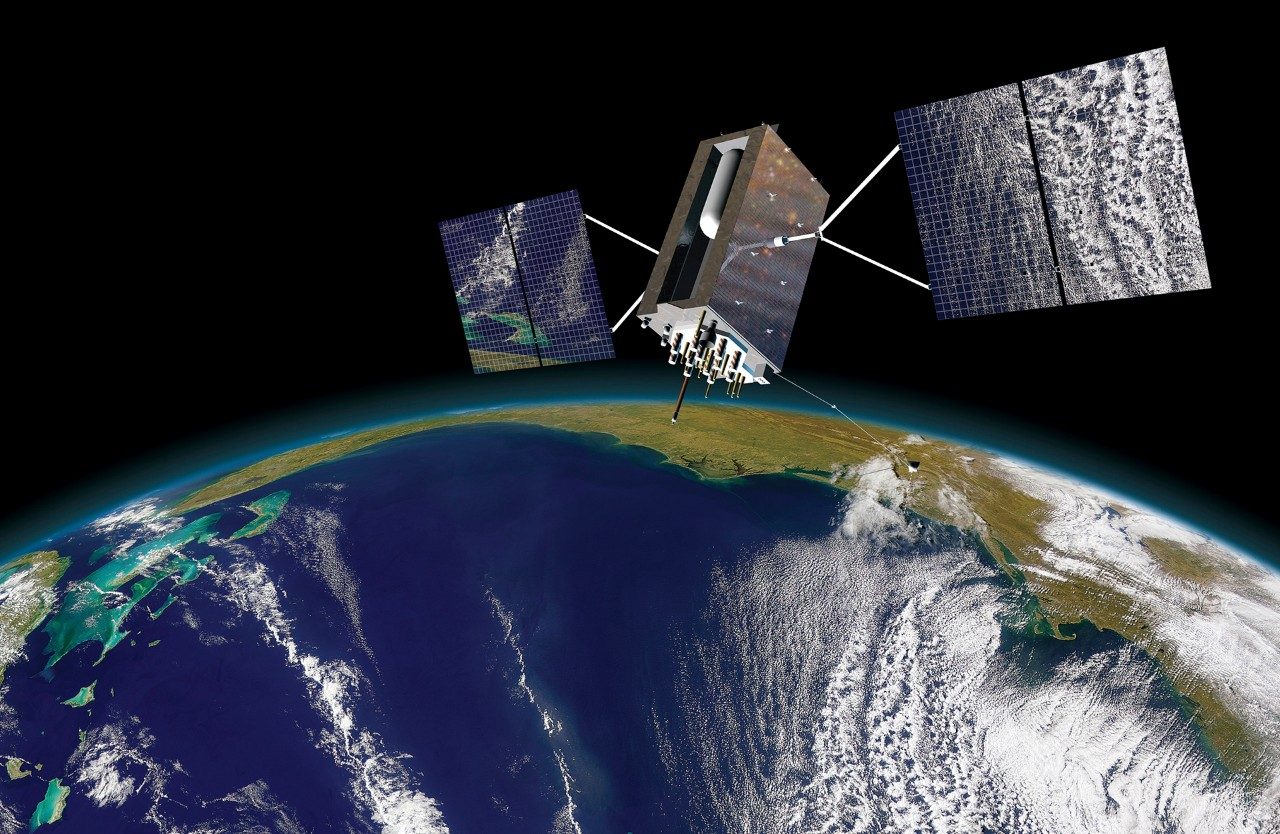 "The committee is concerned that the SDA is not positioned to execute its mission in an effective manner" and is not "equipped to focus on the many priorities it has set," the Strategic Forces Subcommittee asserts. 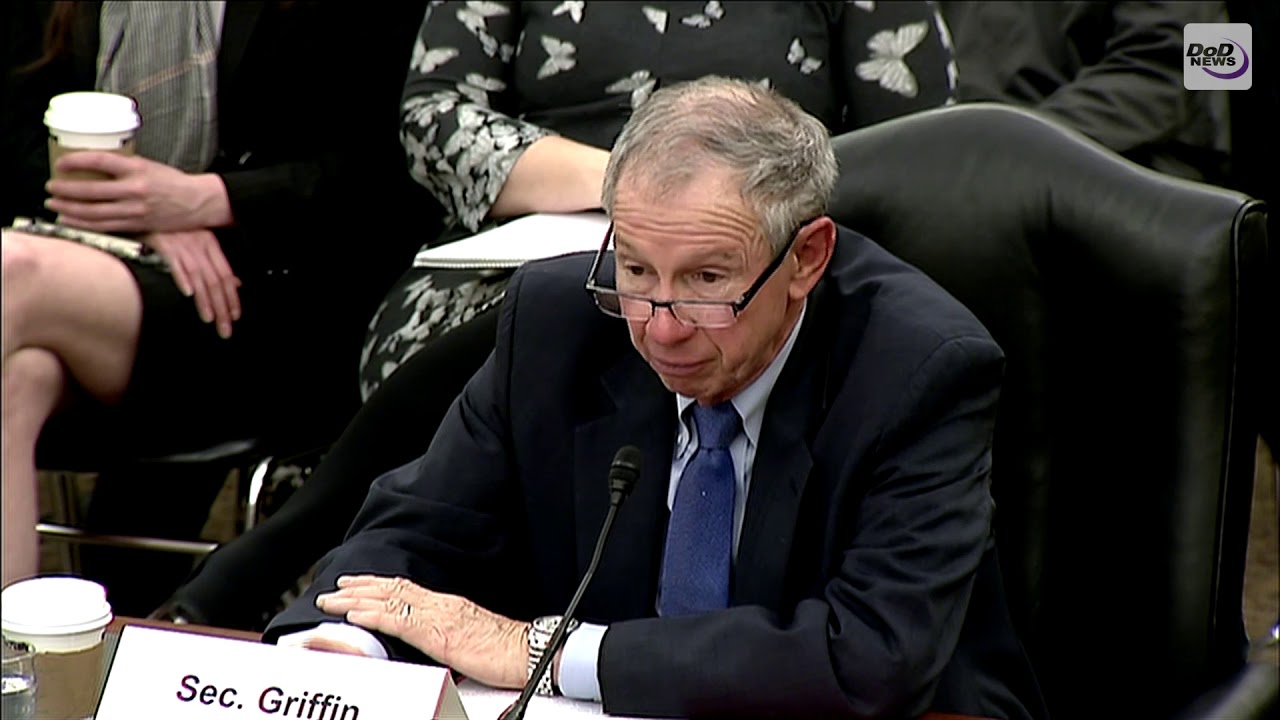 Rumors had started flying that Griffin might be pushed out as long ago as last June. 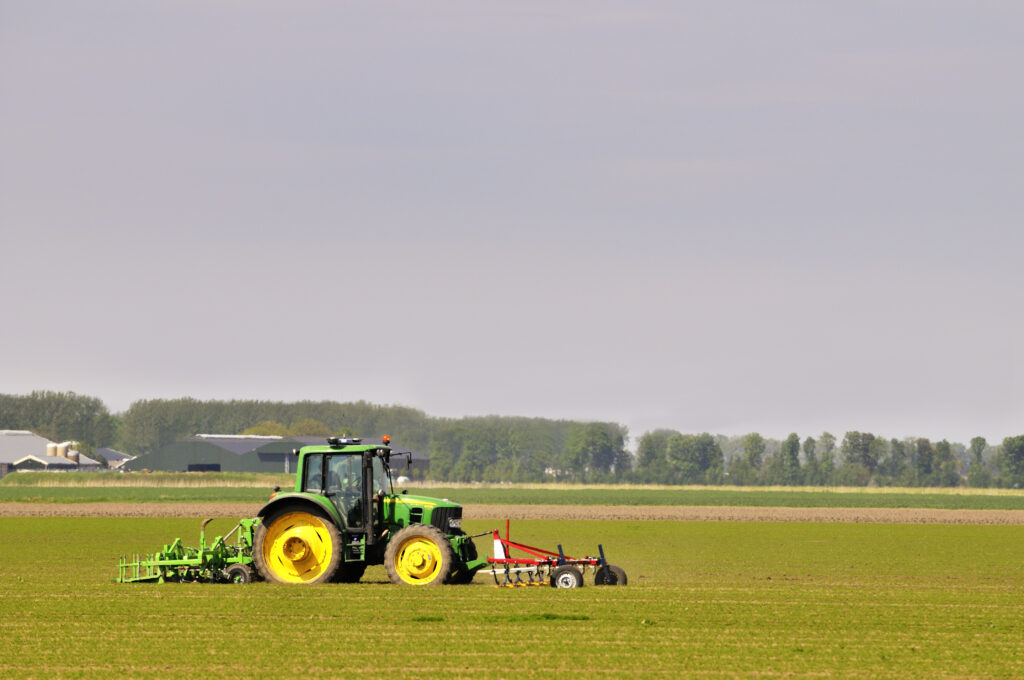 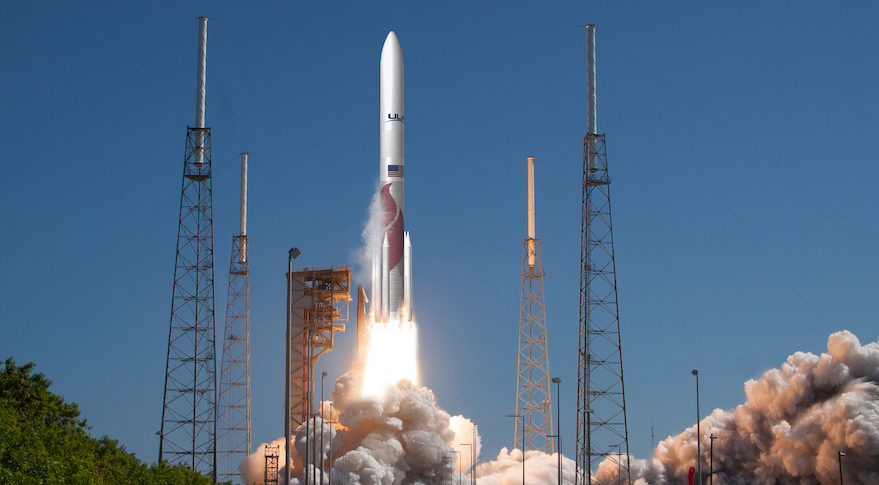 While the HASC version of the NDAA mostly gives the Space Force what it asked for, it does call out the GPS III Follow-On program for “unjustified cost growth” in the space segment and cuts $15 million from the service’s $627.8 million procurement request; along with another $10 million from the R&D request of $263.5 million. Prime contractor Lockheed Martin is building 10 GPS III satellites, and 22 GPS III Follow-On satellites that will sport improved encryption among other upgrades. The Space Force is planning to launch the third GPS III satellite on June 30. 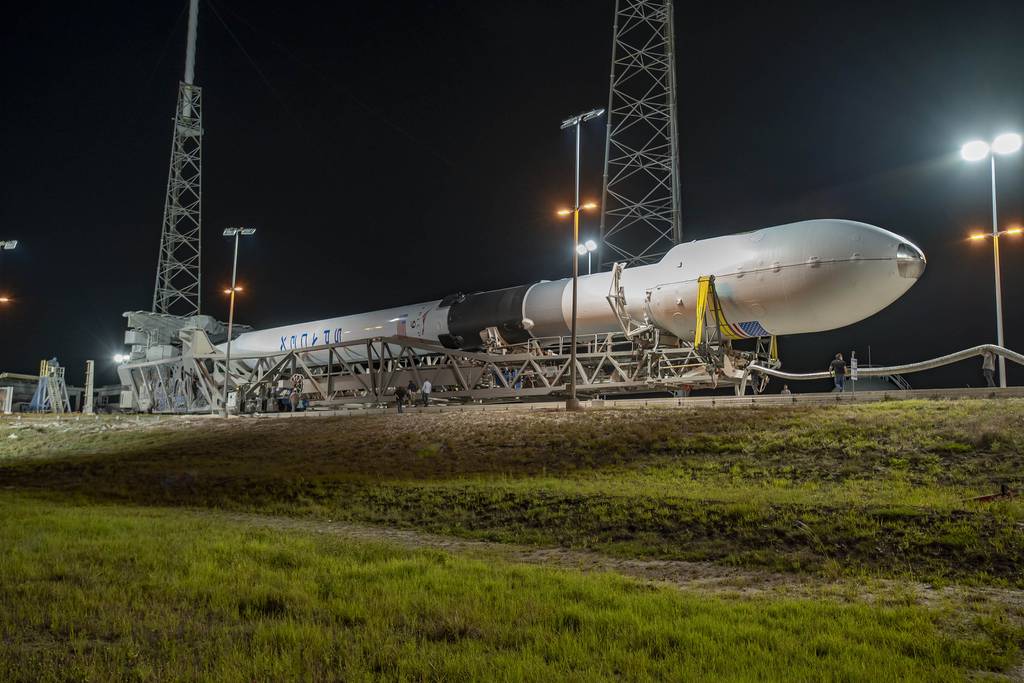 The new, powerful GPS III satellites are a marked improvement over their predecessors, providing three times more accuracy and up to eight times more anti-jamming power. 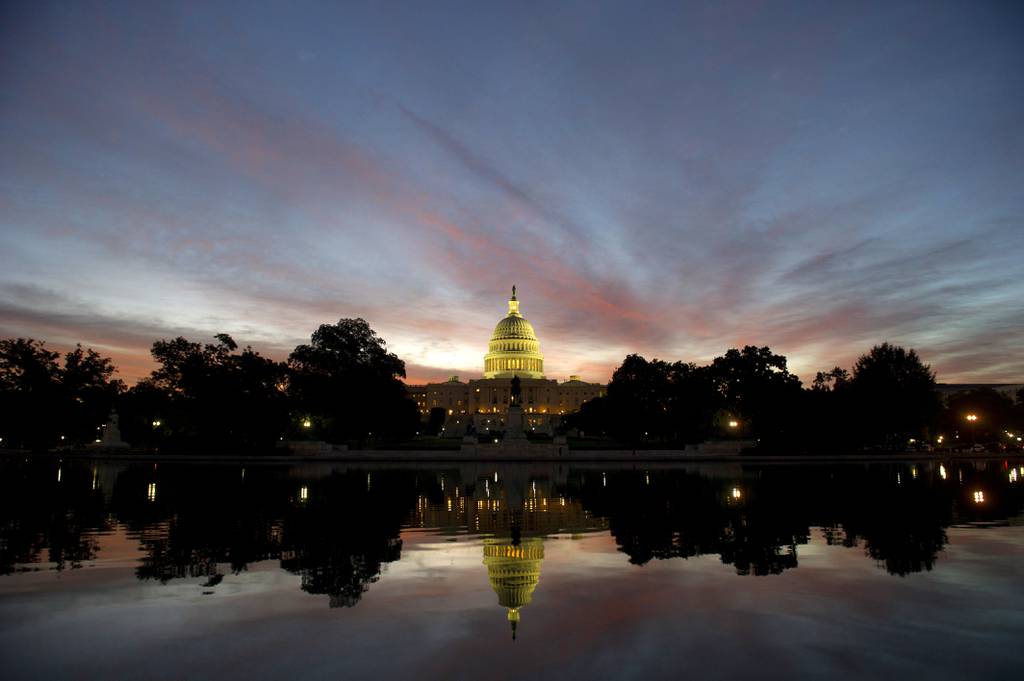 Dozens of lawmakers are opposed to Ligado’s plan. Can they undo the FCC’s decision?

Will 32 Senators and 50 members of Congress be enough to block Ligado from moving forward? 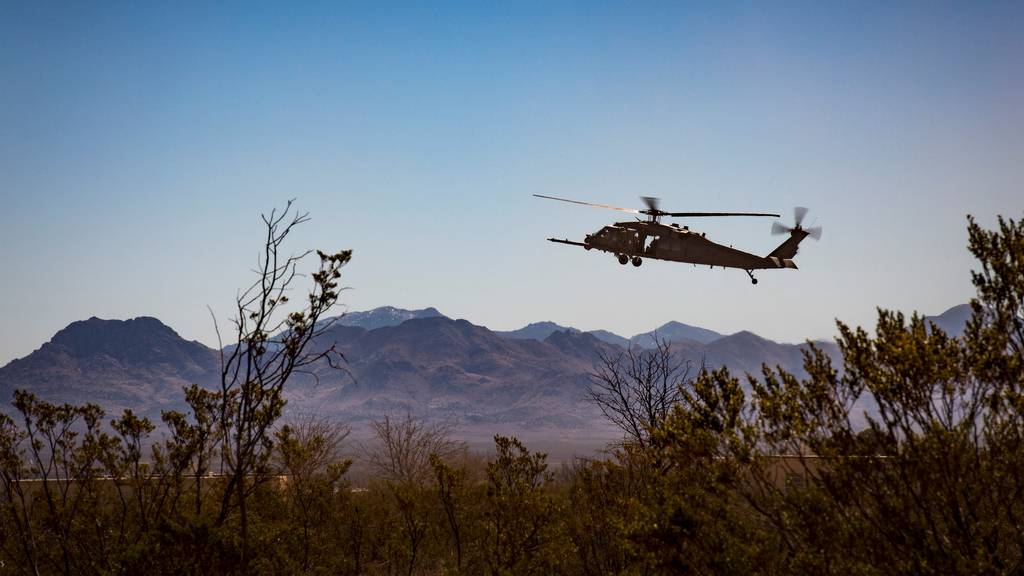 More than a dozen commercial aviation groups are warning that the sale of spectrum could lead to interference and even fatalities. 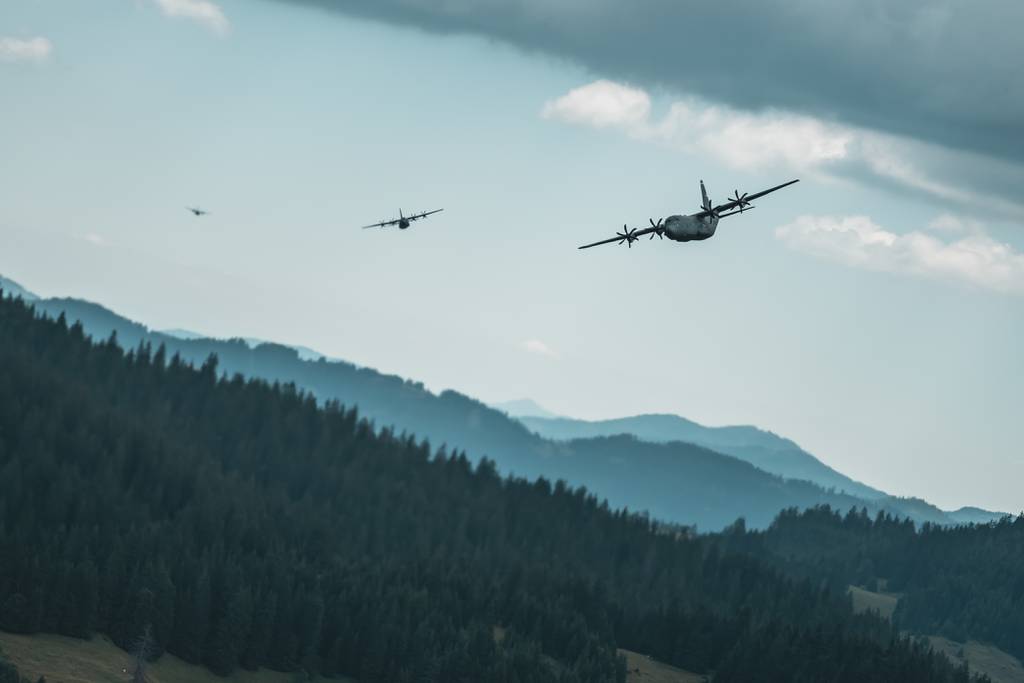 The Federal Aviation Administration and commercial aviation trade group have raised concerns that 5G deployment could cause interference to civil and military aircraft. 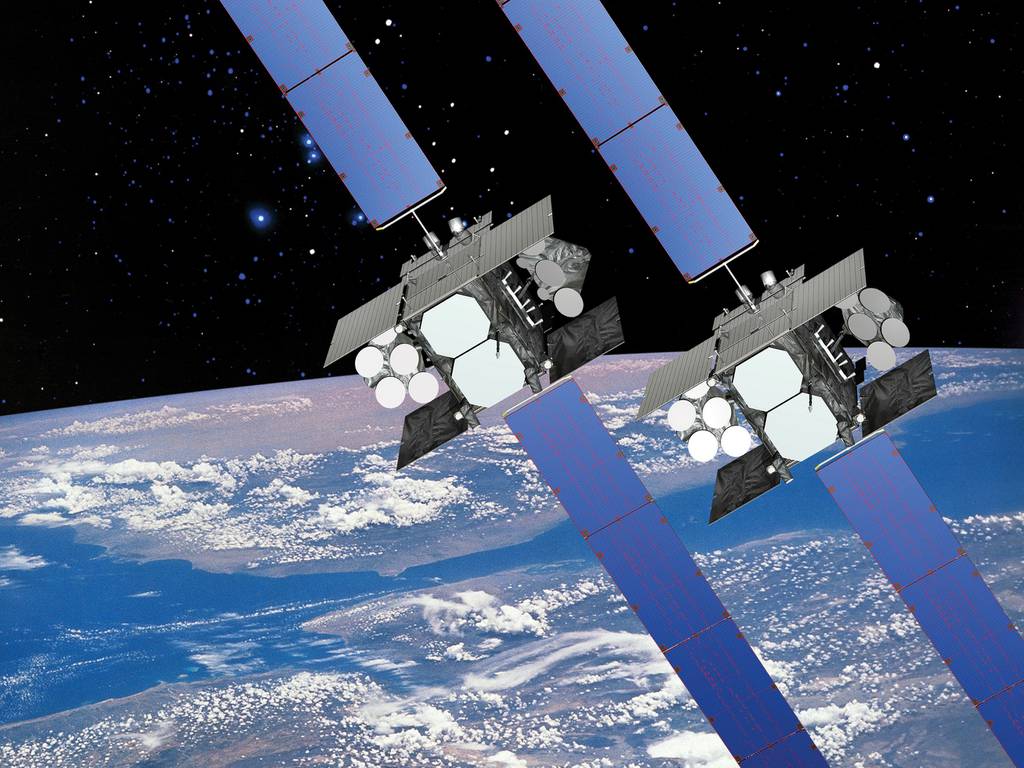 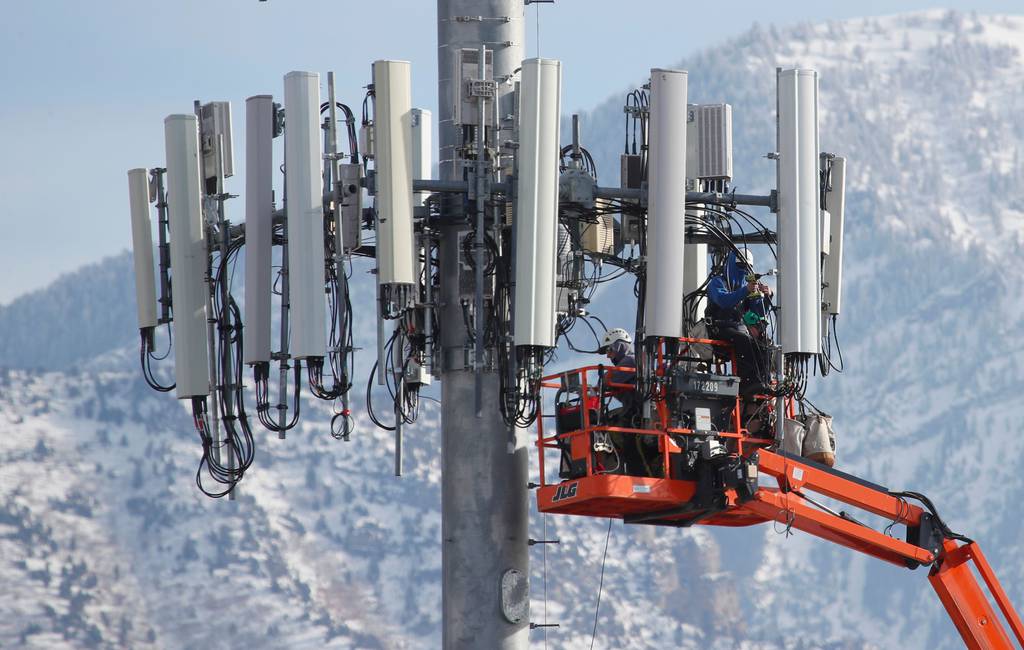 Pentagon urged to work with industry on 5G network development

The U.S. Department of Defense has reviewed responses to a controversial RFI that some interpreted as a move to build a national 5G network.

This will not end well at all, I fear.

Verizon Communications committed $45 billion for 5G wireless airwaves in a government auction that attracted record bidding as the largest U.S. mobile carriers race to build faster networks. From a report: At $23 billion, AT&T was the second-highest bidder, according to the Federal Communication...
tech.slashdot.org

Regulators decided the next U.S. 5G airwaves auction will offer frequencies in portions covering millions of people, a plan backed by wireless giants thirsty for spectrum and opposed by cable providers leery of expensive bidding. From a report: The Federal Communications Commission with a 4-0...
tech.slashdot.org

Why do I have visions of endless criminal investigations and civil lawsuits down the line? 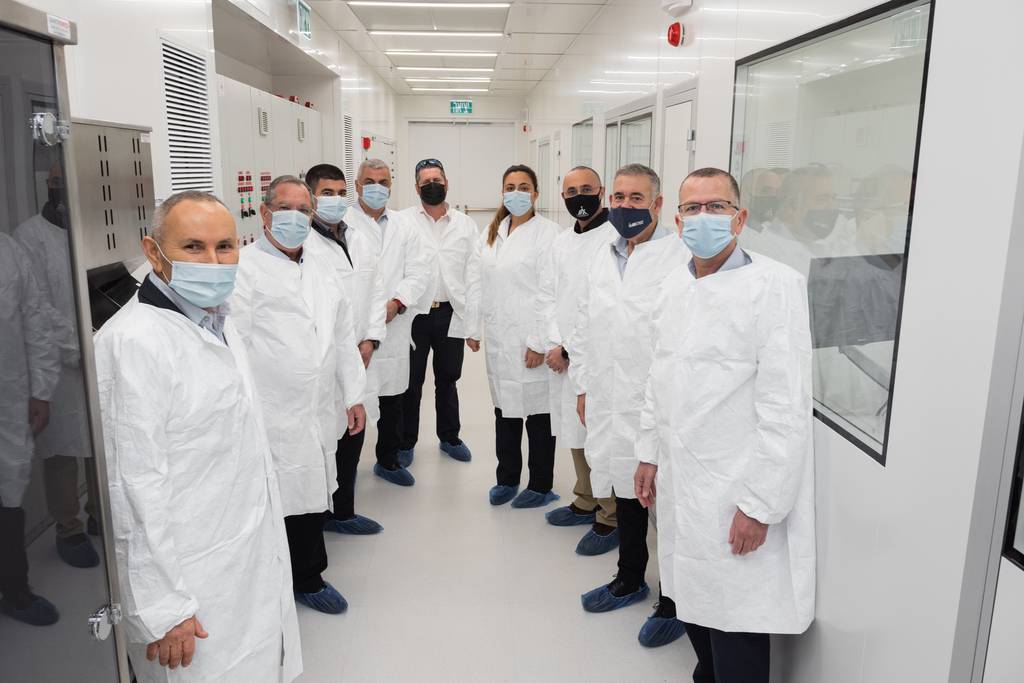 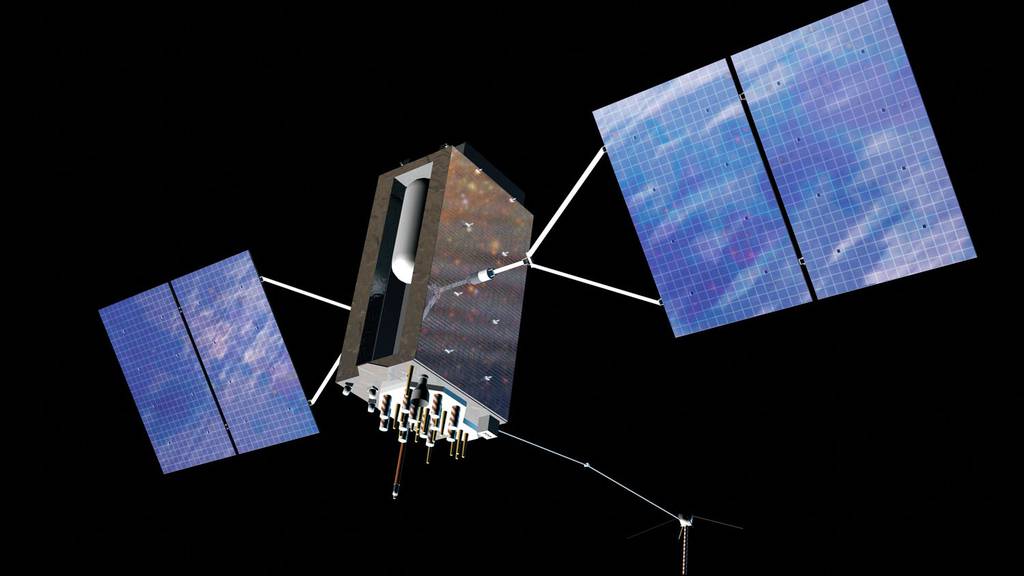 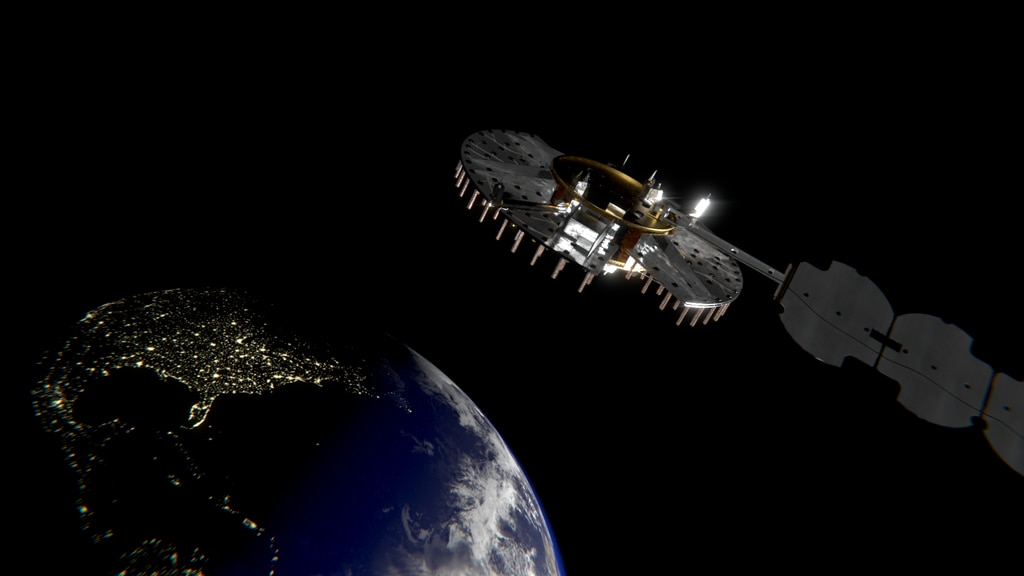 Launch of experimental military navigation satellite pushed back to 2023

Navigation Technology Satellite 3 will launch later than planned, but the Air Force Research Laboratory says it will use the extra time for more ground testing and risk reduction. 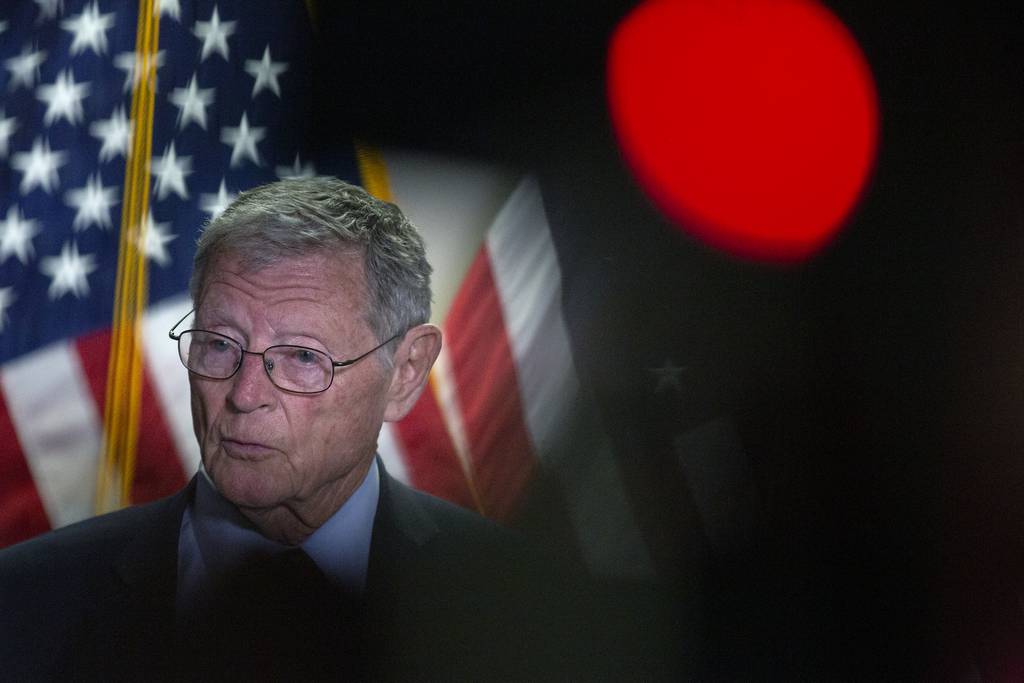 Legislation has returned that would force Ligado to cover the cost of any GPS user whose signal gets crowded out by Ligado's use of the L-band spectrum. 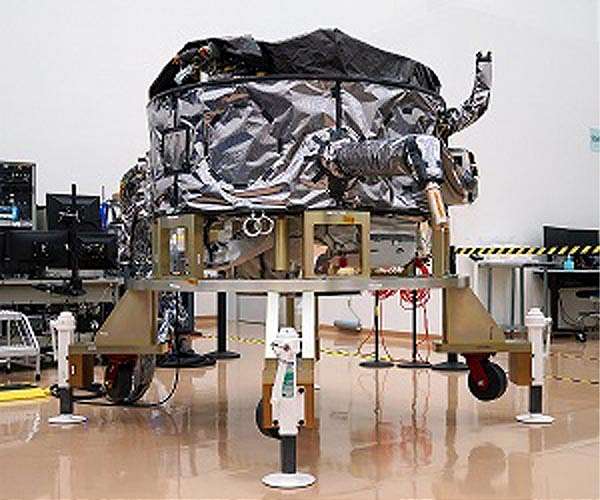 Kirtland AFB NM (SPX) Jun 25, 2021 - The Air Force Research Laboratory is excited to announce that the Navigation Technology Satellite-3 (NTS-3) satellite navigation program is closer in the development of the spacecraft for its in-spa
www.spacewar.com 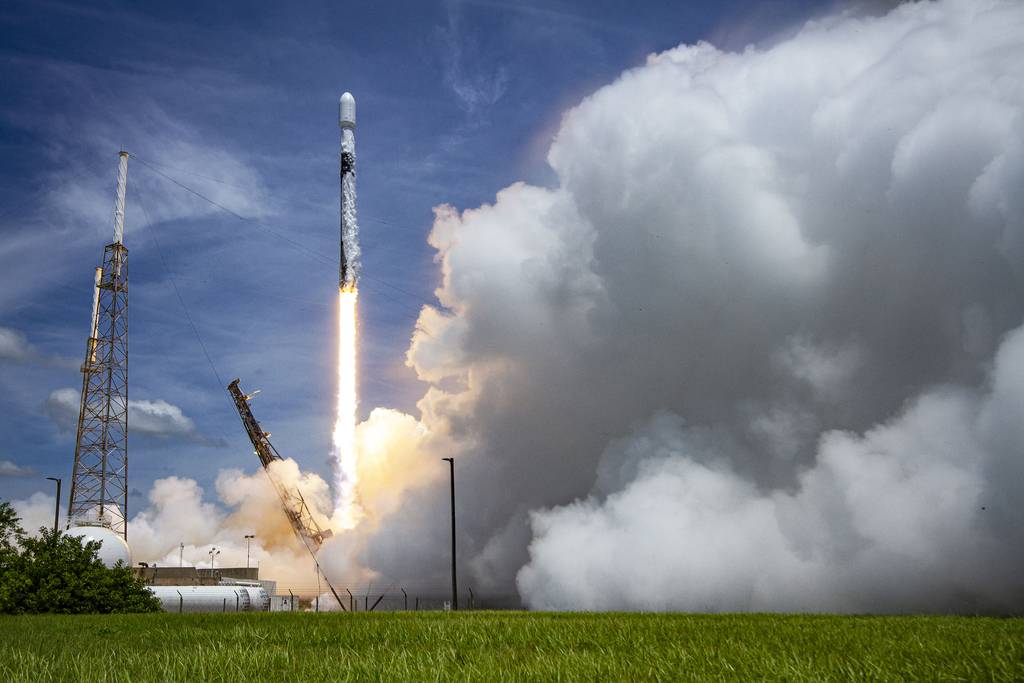 The satellite completes the baseline for worldwide coverage of the Space Force's new M-code signal. 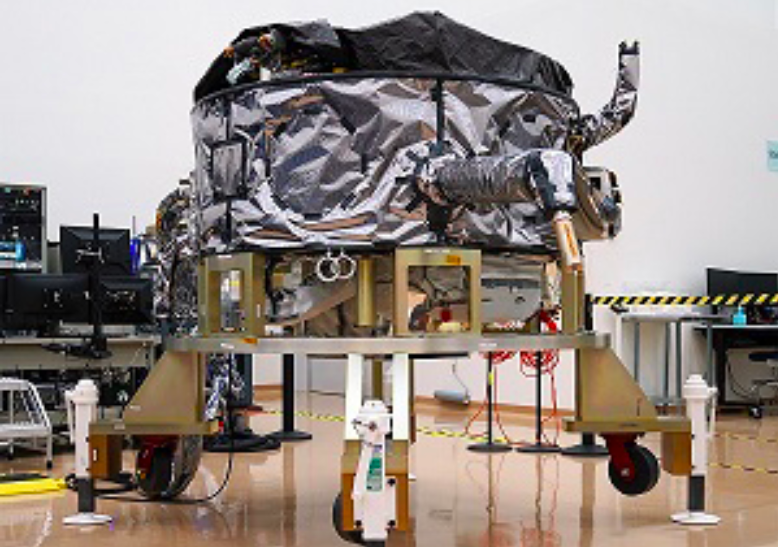 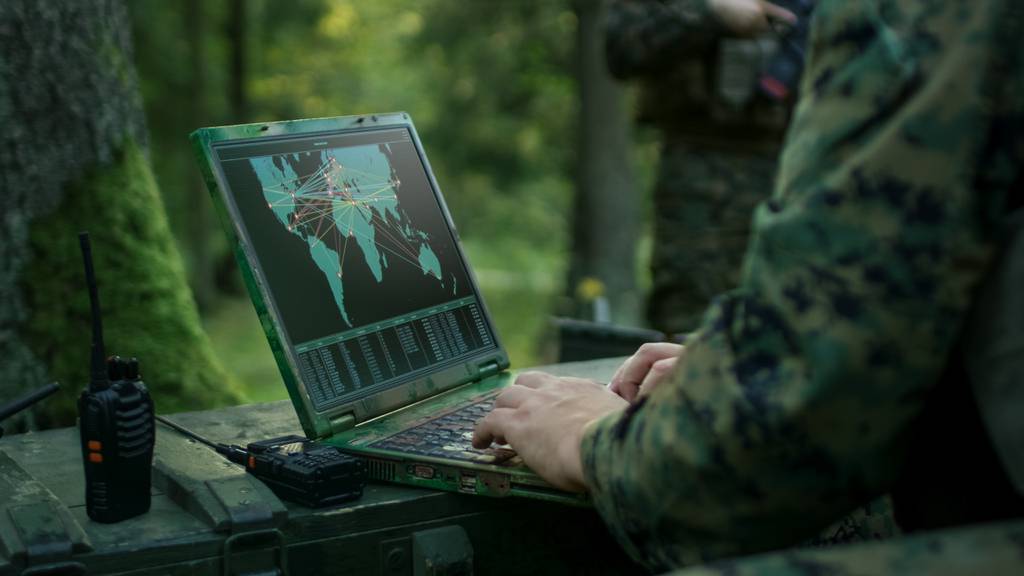 With Chinese and Russian knives at the throat of GPS, Senate calls for a study, waits for administration to follow law

The U.S. must pursue a terrestrial alternative to GPS, as required by law, as one step to protect the vulnerable system for the military and the public, an expert argues.

What will the US Space Force be able to do with its new GPS III variant?

The U.S. Space Force has yet to launch all of the GPS III satellites at its disposal, but work on new, more powerful versions is already underway.