The Fairey-Vintech TurboFish is a P&W PT6 conversion of the venerable Fairey Swordfish. The Vintage Wings of Canada Museum did this because of the poor serviceabality and impossible to find parts of the original Bristol Pegasus engine. They had owned the Swordfish for 11 1/2 years and had magaged a pitiful 36 flight hours, most of that having been made on a flight to Oshkosh.

The change resulted in sparkling performance increases across all measures, especially hot and high climb and a 77 knot top speed increase, although new flutter analysis will have to be undertaken.

If you are in the market for a WWII vintage biplane that can now be serviced anywhere that maintains PT6s, the aircraft is for sale.

You're six weeks too late.


Richard N said:
The Fairey-Vintech TurboFish is a P&W PT6 conversion of the venerable Fairey Swordfish.
Click to expand...

This is a turboprop conversion and it is unbuilt. This semantically could be the proper place for it. Judging by the paucity of posts today, it was a way of livening up a slow Sunday afternoon.

The Blacklist. That is an NBC drama starring James Spader as a master criminal who uses his underworld knowledge to help the Justice Department when it also furthers his own interests.

OBB, revealing so blatantly that this was an April Fools post is like standing in the theater at the beginning of the movie and telling everyone how it ends. The intent was to let readers go to the link and have it revealed to them like the twist of a good joke. Shame!

In my heart of hearts, I know with certainty that the Admiralty would have gone all in for this conversion. With the extra speed and carrying capacity enabled by the PT6, the "Fish" could have zoomed their way back to the Ark Royal for a torpedo reload and come back to finish the Bismarck on the spot.


Richard N said:
OBB, revealing so blatantly that this was an April Fools post is like standing in the theater at the beginning of the movie and telling everyone how it ends. The intent was to let readers go to the link and have it revealed to them like the twist of a good joke. Shame!
Click to expand...

The shame comes in perpetrating hoaxes in a place intended as a historically accurate accounting of reality.

April Fools often are really funny and I don't think, that many of us would spoil them at the 1st, maybe not even
on the 2nd of April. But more than a month later ... ? I would still be commuting using a long diversion, because
we were told in the newspaper, that two lines of the suburban train aren't running through as usual, because
during maintenance works fossils of an still unknown species of mammoth were found ...

And though I can read Italian only via help of an online translator, I'm not sure, if this was just a continuation of
that joke, or if we really have a victim here:
https://www.vfraviation.it/notizie/fairey-swordfish-turboprop-oltraggio-o-nuova-vita/
S

I must admit that Turbo-Fish prank was so excellently done that even I, a seasoned lover of (and once relentless perpetrator of) fake aircraft, could easily have fallen for it!
L

I would say that the pictures are fake, yes.

To my opinion, that float on the Spitfire would be too far behind anyway.

In the aftermath of losing too many transport airplanes during the invasions of Holland and Crete, the Luftwaffe requested proposals for larger transport airplanes capabile of carrying heavier cargos over longer ranges. They were never able to replace those losses, and consequently lost North Africa and Stalingrad.
Gotha's Go. P.40 assymmetric transport at least made it to the drawing board, but lost out to Messerschmitt's 323 Gigant glider.
Last edited: Oct 3, 2020

They are nice these Fake - Whatif Aircraft .
J

The first one is not so fictional.
It is a representation of the original North American X-15B, Navaho launched sub-orbital version of the famous spaceplane.
It was proposed as possible competitor of the Mercury spacecraft in 1958. 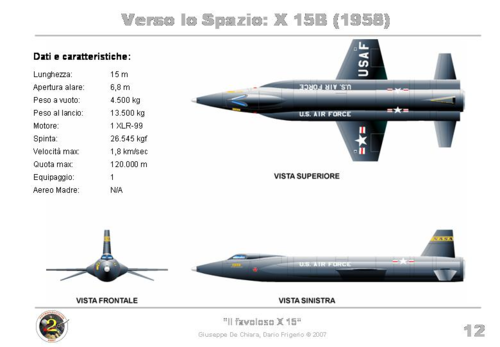 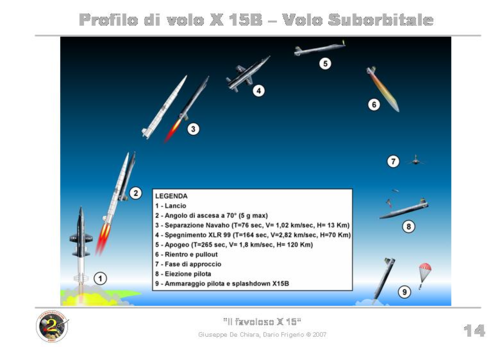 second last one, in white with gold canopies, is a model I made decades ago of the proposed BAC./Dassault Spey Mirage IV, now on display at the NWHT site at Warton cheers, Joe Loved the article on the CF-121 Redhawk!! Made my day!

Originally from Vintage Wings of Canada, a complete list of their April's Fool articles can be found under the title Time Well Wasted

I found this in a social media feed? was it a real photo ( ie not photoshopped )
I cannot find reference of any jet powered P-38 after trawling around the net.
Or, should I call this a P-262 ? Has anyone encountered this Lockheed test before?

That's a pretty obvious photoshop. Here's a link to a copy of the original photo.

I think it was a fake picture,and we must transfer it to a proper section.
R

I've never seen any evidence of it, but I'd imagine that the P-38 layout was considered for the P-80. de Havillend and Focke Wulfe adopted the twin-boom arrangement even without having used it on an existing fighter.
The twin-boom arrangement is suited to a jet engine installation since it makes it easy to minimize inlet and exhaust losses by placing the engine in the short central pod, as done by Saab with the J21R. If Lockheed had gone this route, that's where the engines would have been placed. The P-38's relatively thick wing would have also required replacement and the the pod extended forward to maintain the CG, so it would have been a completely new airframe. The arrangement depicted in the Photoshopped image would have had nothing going for it.
Last edited: Apr 15, 2020

uk 75 said:
Not really the subject of this thread but a nice example of the art in French language comic books (BD or Bande Dessinee)

Modelstories, avions & maquettes.<br>Modelstories, kits & planes
modelstories.free.fr
In this series we see a variety of weapons derived from real systems. Another in this series feature a missing Imperial Airways HP42.
Click to expand...

Wait a second, are they going to 'bomb' a tornado? I seem to recall a novle with that premise. (Having been stationed in Oklahoma at the time it sticks in my mind that I was reading it while under a tornado warning )

To inspire and amaze

To inspire and amaze -2

To inspire and amaze - 3

To inspire and amaze - 4

Justo Miranda said:
To inspire and amaze
Click to expand...

I love the scratch built 1/48 Swiss Aircraft Limited Colibri. Are there any more details of that?
J

Justo Miranda said:
To inspire and amaze
Click to expand...