Archibald said:
I want to read that novel, even if it proves cheesy and dated, altogether.
Click to expand...

Everyone, thanks for the videos. They are very helpful. Find the vues concerning my last kit, a crazy one : the French Dassault ACF 01 or Super Mirage , kit based from the Sharkit model. It is ...

I want the plane AND the 2cv.

I could probably get you the 2CV

galgot said:
I want the plane AND the 2cv.
Click to expand...

I saw this beauty sometimes in Japan.
Also my onetime boss had this beauty. 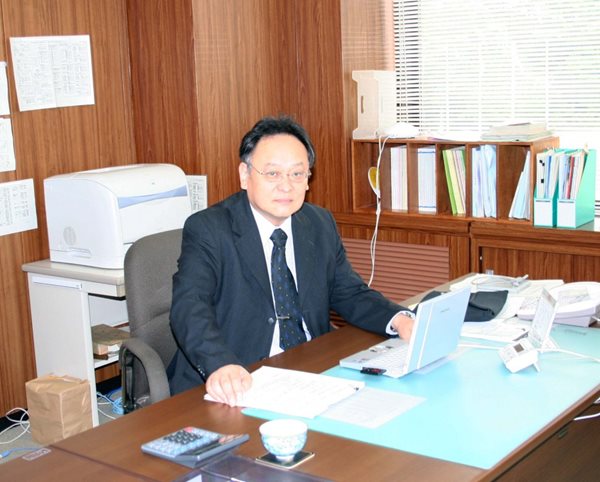 It is with our deepest regret that we announce the death of Dr. Toshihide Tsunematsu. He passed away on Saturday, 4 September, following heart surgery. Dr. Tsu[...]
www.iter.org

This drawing is excellent.

The wing is really F-105ish

Let's call it a ThunderRage.
Z

Surely one might notice how Tornados often have their wings in such a position.....

So Dassault took the obvious step of just going for the sweep angle that made most sense and cut out the VG part.
N

That's one gorgeous looking interceptor. Almost a "French Foxbat" if you will. 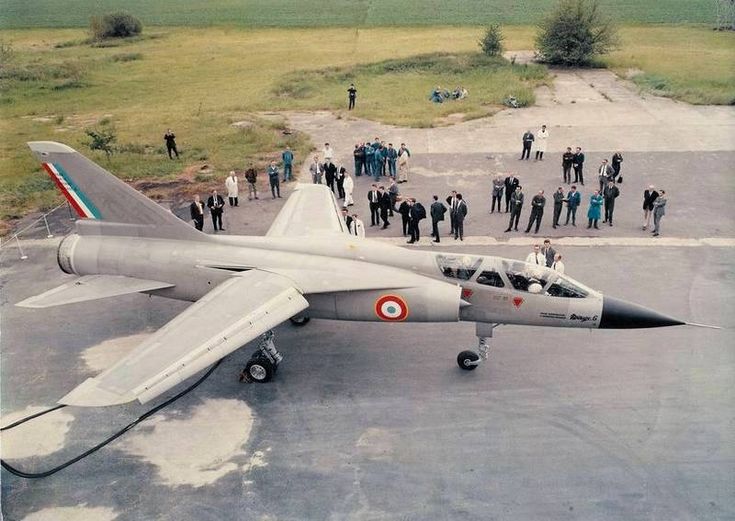 Apr 22, 2019 - This Pin was discovered by Conor Odell. Discover (and save!) your own Pins on Pinterest 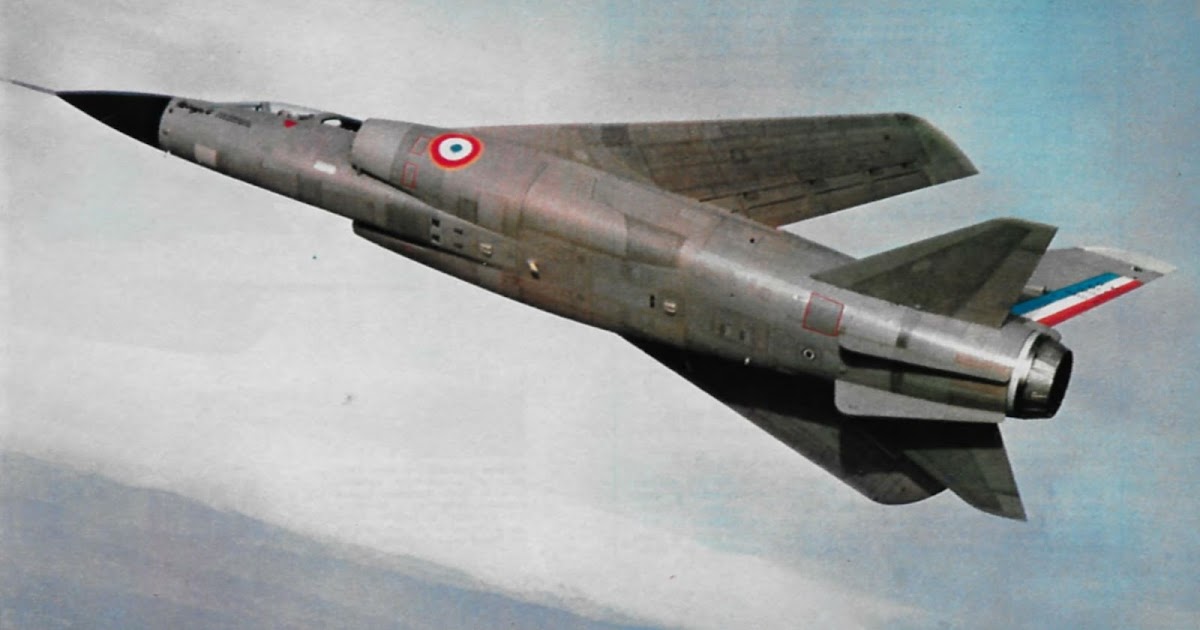 Print of Dassault Mirage G Swing-Wing Prototype in a Hangar with ? 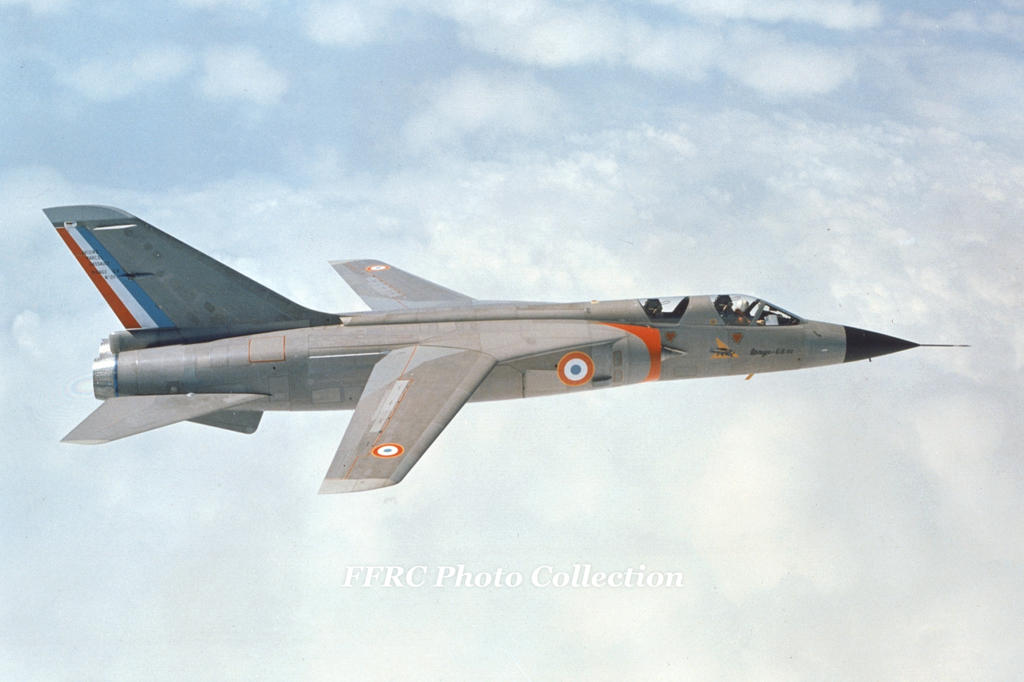 Mirage G was developed into a twin-engine, two-seat nuclear strike fighter, the Mirage G4.
G4 was intended to be powered by Snecma M53 turbofan engines.
While two G4 were under construction the requirements changed and the French military requested that the design be converted into a dedicated interceptor, the Mirage G8.
Mirage G4-01 was redesignated G8-01 and remained a two-seat aircraft (first flight 8 May 1971) with the second aircraft, G4-02 becoming a single-seat version, G8-02 (first flight 13 July 1972).
But no funding was included for the Mirage G8 in the 1971-1976 French defence budget the aircraft did not enter production. 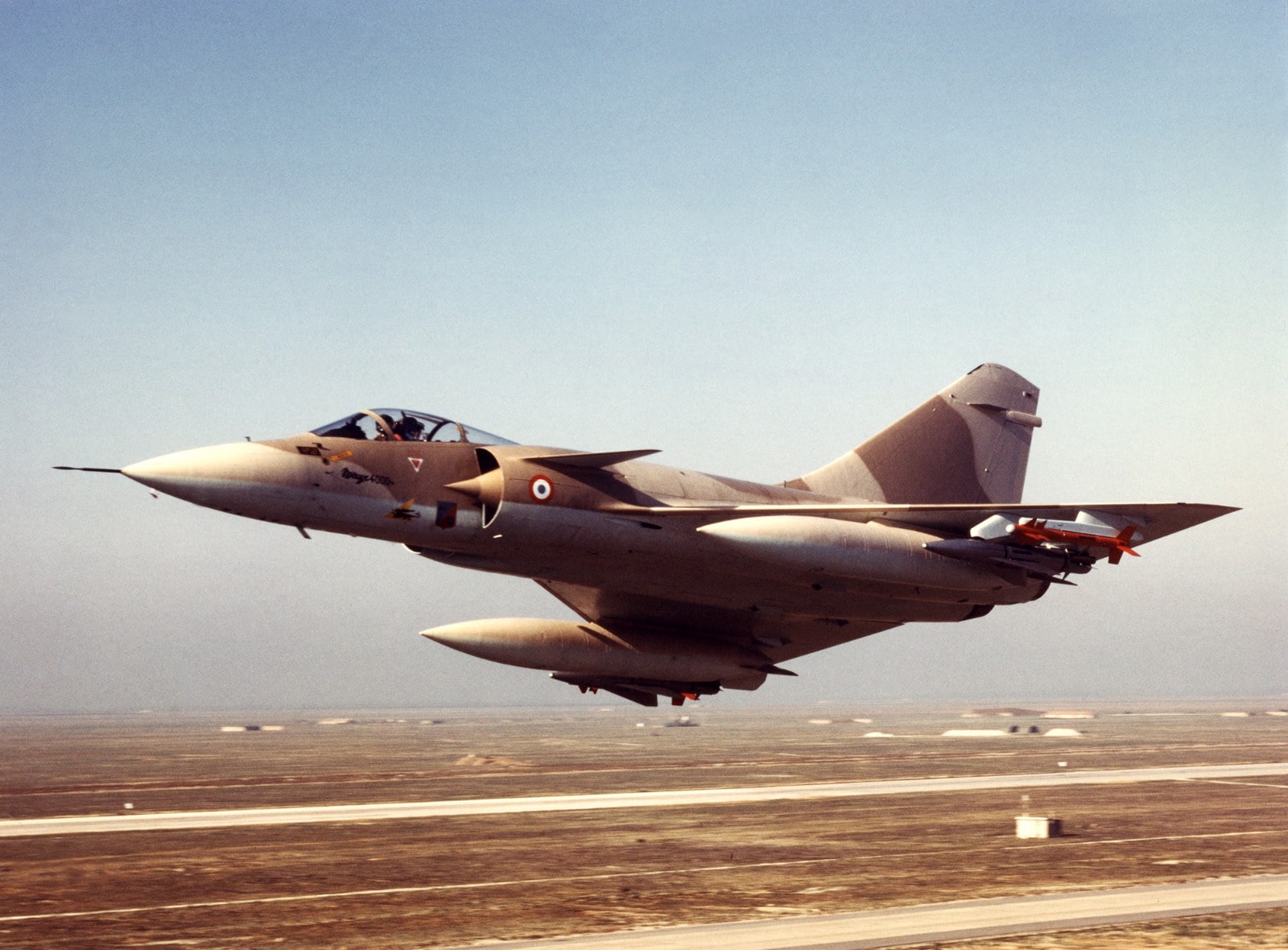 What was the fastest ever European aircraft — and why hasn’t its record been topped in half a century?

Yeah but the overall configuration and planform is closer to the Foxbat. Give it twin tails and intake ramps........

Is it known what weaponry would have been carried by the Mirage G,G4, G8 and the ACF respectively?

Wyvern said:
Is it known what weaponry would have been carried by the Mirage G,G4, G8 and the ACF respectively?
Click to expand...

I wish to know too. Was it tested with missiles and cannons?
A

The usual French stuff. AN-52 tac nuke and the coming ASMP later on. Drop tanks, twin internal 30 mm DEFA guns, Matra 530 (interceptors) and Magic AAM (self defense). Durandal, AS30 and 30L, iron bombs.
Exocet for export only because it was the Navy business.
Dassault demonstrators seldom or never had guns, only later prototypes for AdA got them. Also dummy AAMs for photo ops (the 4000 particularly, up to 14 of them !). The G and G8 were flown with drop tanks - and that was it.

I believe that the weaponry is mentioned in Jean-Christophe Carbonel's "French Secret Projects 2".
A

The Mirage G was an oddball. It was neither an interceptor nor a ground pounder nor a naval aircraft - because it never any RFP attached to it by the French military.

As such, its armement was never clearly defined. Much like the other Mirages it certainly would have had the classic twin DEFA 553 guns under the air intakes - and that's it.

It essentially was an opportunistic move by Dassault
- Putting VG wings on a F2 airframe (they were extremely similar)
- Also a way of screwing the AFVG they didn't liked very much.

The Mirage G4 and G8 by contrast got a clear RFP and requirement = successors to the Mirage IVA. Very much French miniature F-111 and very similar to the Tornado.
So they would have carried A2G weapons and free-fall tactical nukes similar to the Mirage IVA: AN-21 for high altitude (and suicide against SAMs) and the AN-22 low-altitude variant with a braking parachute.
In fact the G4 was F-111 in size, and the G8 shrunk to Tornado size.
The lone G4 prototype aparently morphed into the first G8, the -01 two-seater.
Mirage G8-02 was single seat and even faster. Mach 2.34 with Atar 9K50 on July 13, 1973 (my mother turned 30 years that day !)

There is a clear legacy between that second G8 and the ACF. With M53s and without the VG wing weight, it would have hit Mach 2.5 and chased those pesky MiG-25R caught spying the Pierrelate nuclear center in the Rhone Valley.

The ACF thus closely derived from the G8-02. The ASMP cruise missile was also created for the ACF in the mid-70's. Just like the Mirage 2000 that replaced it, there would have been an ACF -C single seat interceptor, and B/D/N two-seaters for conventional strike, training, and nuclear strike.

Mirage F1-Atar started entering service in spring 1973 but the Armée de l'Air was ready to switch to F1-M53 provided it was partially funded through the deal of the century. When it lost, the ACF died with it. Only for the high-low mix to return in the shape of the 2000/4000.
Only for the twin-jet heavy fighter to kick the bucket for the fifth time in a row (!) AFVG > G4 > G8 > ACF > 4000. Same player shoot again, sixth time was the charm (!) and the Rafale finally bet the odds two decades later.

Wyvern said:
I believe that the weaponry is mentioned in Jean-Christophe Carbonel's "French Secret Projects 2".
Click to expand...

Do you have a screenshot of it possibly?

Sadly the swing wing Mirages did not make it into toy or model form. Even the famous Kitmaker Heller did not bite.
But if you want your own Super Mirage this Matchbox size Auto Pilen toy can be found on Fleabay.

Mirage G
These photos show models made for Dassault
A

Archibald said:
The Mirage G was an oddball. It was neither an interceptor nor a ground pounder nor a naval aircraft - because it never any RFP attached to it by the French military.
Click to expand...

D'oh ! I've just realized I was completely wrong there. Silly me. YES, the Mirage G had a requirement attached to it. It did not come out of nowhere, as a Dassault private venture to screw AFVG. This is an urban legend, somewhat.

The 1964 DAFNE (cute acronym !) was very much a F6D Missileer / F-111B / F-14 Tomcat wannabee, for Foch and Clemenceau carriers.
DAFNE mean "Defense Aerienne des Forces Navales... and the "E" meaning escape me but you get the point.
"Air Defense of Naval Forces" ADNF in english.

Breguet proposed their 1200 project for it
(note: the future Jaguar was next in the projects list: the same year 1964, 1210 become 121, then Breguet winning entry into ECAT the next year, May 1965: the "supersonic trainer attack plane" that led to the Jaguar)

And Dassault created the Mirage G.

I have the very old but still pertinent book "Les avions Breguets" in Pdf, I will post the Breguet 1200 DAFNE soon.

Well, no need - because of this > https://www.secretprojects.co.uk/threads/aeronavale-projects-early-60s.445/
Last edited: Saturday at 7:08 AM

Wyvern said:
I believe that the weaponry is mentioned in Jean-Christophe Carbonel's "French Secret Projects 2".
Click to expand...

Do you have a screenshot of it possibly?
Click to expand...

Unfortunately, no, however, I shall post it here when I have the time.

Archibald said:
DAFNE mean "Defense Aerienne des Forces Navales... and the "E" meaning escape me but you get the point.
Click to expand...