Does anyone have any information on the Armstrong Whitworth AW.171 Super Sonic VTOL Flying Wing Project. All I have been able to find is that it was a design in response to Specification ER161T (any details of this?) and these specs:

ER.xxx indicates a research requirement than than operational, like the ER.143T (Shorts SC.1). ER.163 was Fairey FD.2 with De Havilland Gyron engine, cancelled, which should date ER161T to perhaps somewhere near 1957?

"ER161T was issued by the MoS in September 1955 calling for two different aerodynamic research aircraft, identified as types A and B. AWA prepared design studies to meet both the type A and B. AW.171 and AW.172 respectively. The requeriment was for small 15,000 to 20,000 lb research aircraft to investigate full scale flight problems arising from the introduction of extremely narrow delta or diamond wing planform. (AW.171 83º leading edge sweep back and wing thickness/chord ratio of 6%. AW.172 76º and 3%). AW.171 offered the greatest potential to provide information for a much larger aircraft, possibly a long range bomber or transport aircraft.
Early test results failed to confirm theoretically predicted aerodynamic advantages so the project was soon droped."

"By 1956, interest in narrow delta concept was however renewed. Jet Lift SST design was presented to SST Committee. SST based in AW.171 layout data was:

By the 1957 the project had been cancelled and it was not allocated an AW project number."

Any idea about the source ?

I think it was John Fozard who said of prone piloting - "It's a good position, but not for flying!"


He was talking about the reclining position on tail-sitter VTOL aircraft like the X-13. But I think it applies here too!
O

I've toyed with scratchbuilding a model of the AW171 a few times over the last 18 months or so, and with these new details I'm sorely tempted again. I've always liked this design, ever since I saw the pictures of the display model in an Air Enthusiast article (AE43 IIRC) back in 1991.

Looking at that drawing of the ccokpit, I note the pilots eyeline is below the canopy line, with external vision for take off and landing by periscope? 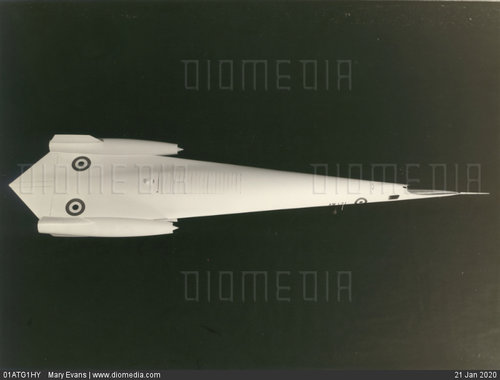 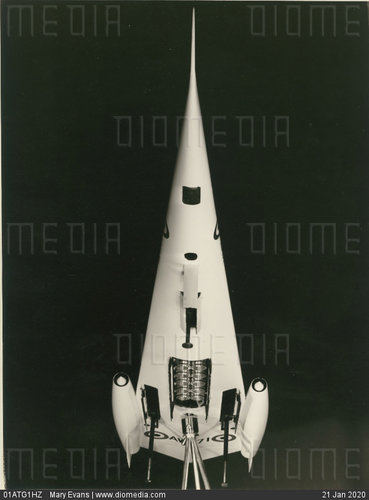 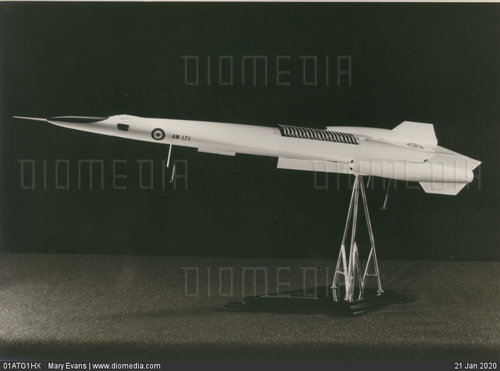