Many thanks Justo and Flitzer!
Yes Keiun-kai's initial plan air intake were located at wing leading edge or radiator air intake position of Keiun.
Later the air intake was moved to nose for better efficiency.
Pressure drop of engine intake air through straight and large diameter duct was small.

Hi! Keiun air intakes. ;D
No.1 Keiun had no turbocharger and inter cooler. Those development were delayed.
The oil coolers were located at the wing root leading edge.

New topic split from the "Japanese Projects before 1945" thread... A few repeats here, so feel free to edit your posts to keep the best quality pics.

A lot of really great info in this thread, but it all still fails to answer my nagging question. :-\
Since the R2Y1 Keiun was designed as a reconnaissance plane, where were the cameras supposed to be, as well as the camera windows? I want to build a model of it, but I don't like building models of photo-reconnaissance aircraft, without camera windows.

Thank you SO MUCH!! ;D
I can now continue working on my model.

Good luck to you. Let's meet modeling forum near future.

Hi! Another image of Keiun-kai.

Wow thanks a lot.

that's a awesome picture Blackkite san,and the topic is getting more and more interesting!
L

Blackkite , is that a projected nightfighter variant in your #49 post ?

Thes author of this site said that,
"I created the imaginary picture of Keiun-kai, having assumed that a Japanese army continued fighting the 1945 late autumn or subsequent ones.
What it referred to is the aviation unknown episode in separate volume of Aireview magazine and the memo of a lieutenant colonel Otsuki (大築中佐) of those days in the history of Japanese aviation which Japan Society for Aeronautical and Space Sciences edited.
Equipped engine was Ne330 jet ngine.
The maximal speed was 430 nautical miles/h.
Because fuel consumption of Ne330 jet engine was very large, if 330 jet engines were equipped in the body, the space which stores a fuel tank will be lost.
Therefore, wings were equipped with the jet engine. "

So I can't identify that this drawing shows whether nighter fighter or recon.
There are radar antenna in this drawing, this drawing may be shows night fighter, but Ican't find weapon. ??? Some kind of AEW or ship detection??

Is this from an Unknown! Issue? Or what is the source of your very good drawing?

P.S.: Can´t wait till the "Ultimate Flying wings" will be published.

Could be a radar set similar to the FuG 200 Hohentwiel, of course, that was fitted to German maritime
recce aircraft like the Fw 200. Those lateral antennas at the rear fuselage may be an additional clue,
I think. But to my opinion, a jet aircraft of that size and era would have had too short a range to be
of much use for that kind of reconnaissance, especially as staying in touch quite probably would have
be vital. Weapons for a nightfighter version could be placed in a weapons pack under the fuselage,
I think.
J

Is this from an Unknown! Issue? Or what is the source of your very good drawing?

P.S.: Can´t wait till the "Ultimate Flying wings" will be published.
Click to expand...

From my next book "Axis suicide squads: German and Japanese Secret Projects of the Second World War"

Although it was used in the navy, having diverted the ship airplane also to reconnaissance on a land base, It interfered with strategy by not having an exclusive reconnaissance plane by battle on the vast China continent, and the 17 shi land reconnaissance plane "Gyoun" (R1Y1) was inaugurated as the plan Y30 in Kugisho in the plan by the combat lesson in the Showa 16 fiscal year as a full-scale land reconnaissance plane in which long-distance forcible reconnaissance is possible. However, it would ride on the victory of the beginning of a game, as for this machine with which too much high performance was demanded, necessity would also fade by sudden change of the war situation, a small aircraft in which forcible reconnaissance is possible will come to be desired by high altitude, and the plan Y30 will be called off after all. Although Y40 aiming at the high altitude forcible reconnaissance which should be replaced with these Y30 is the same, the first design was started by the Masao Yamana technical lieutenant colonel and the plan was furthered after that as an 18 shi land reconnaissance plane "Keiun" (R2Y1) by Kugisho in Showa 18(1943) by making Yukio Otsuki technical lieutenant colonel into a specialist designer, The performance which the navy authorities demand was that the maximal speed of 400 knots (740 km/h) faster than any operating fighter at the day, and the cruising range of 2,000 nautical miles (3,700 km).
The design of keiun was based on Heinkel He119, to equip fuselage mid-section with Ha 70-01 (A23 twins type) which combined two Aichi Atsuta 30 type water cooled engine in parallel, and had contra rotating three blade propeller at the nose of an airplane which were rotated by 4m length extended shaft. It was presupposed that there was a difficulty also technically and an unusual form like a single-engine plane was calmly adopted as 6 blade propeller at a glance also from the practical aspect.
The fuselage had simple thick plate stress skin structure, new mechanisms, such as an integral tank of special structure adoption, a triad landing gear, and thin wings for high-speed, were tried, and since it was an object for high altitude, equipment of the turbocharger and the pressurized cabin was planned.
However, the trial production stop was determined in the autumn of Showa 19 (1944) by the model reduction by war situation urgency.
However, "Keiun-kai" (R2Y2) which equipped with two Ne330 turbojet engine, and it converts into a high speed attack and a bomber was planned, and the No. 1 trial production of "Keiun" completed by Kugisho in April, Showa 20 (1945) in order to obtain the data for Keiun-kai.
The first flight test carried out without turbocharger, because of turbocharger manufacture delay.
But, when the second test flight May 1945, the twin type "Atsuta" engine damage by fire of the engine, and has been destroyed by the air raid at the Kisarazu airfield late in July while preparing replacement of the engine.
In the time to require an emergency in wartime, criticism that having forced development of the airplane which has many problems also technically like Keiun has resulted in wasting the labor of group of technical experts in vain cannot be denied.

This photo has seen for the first time. Thanks a lot.
J

Thanks a lot
S 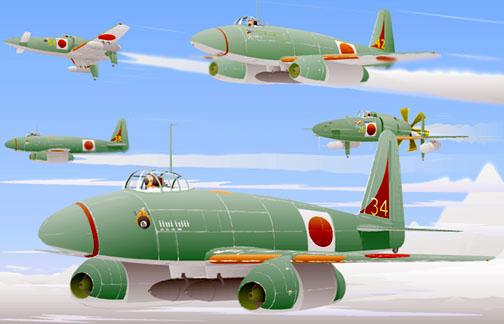 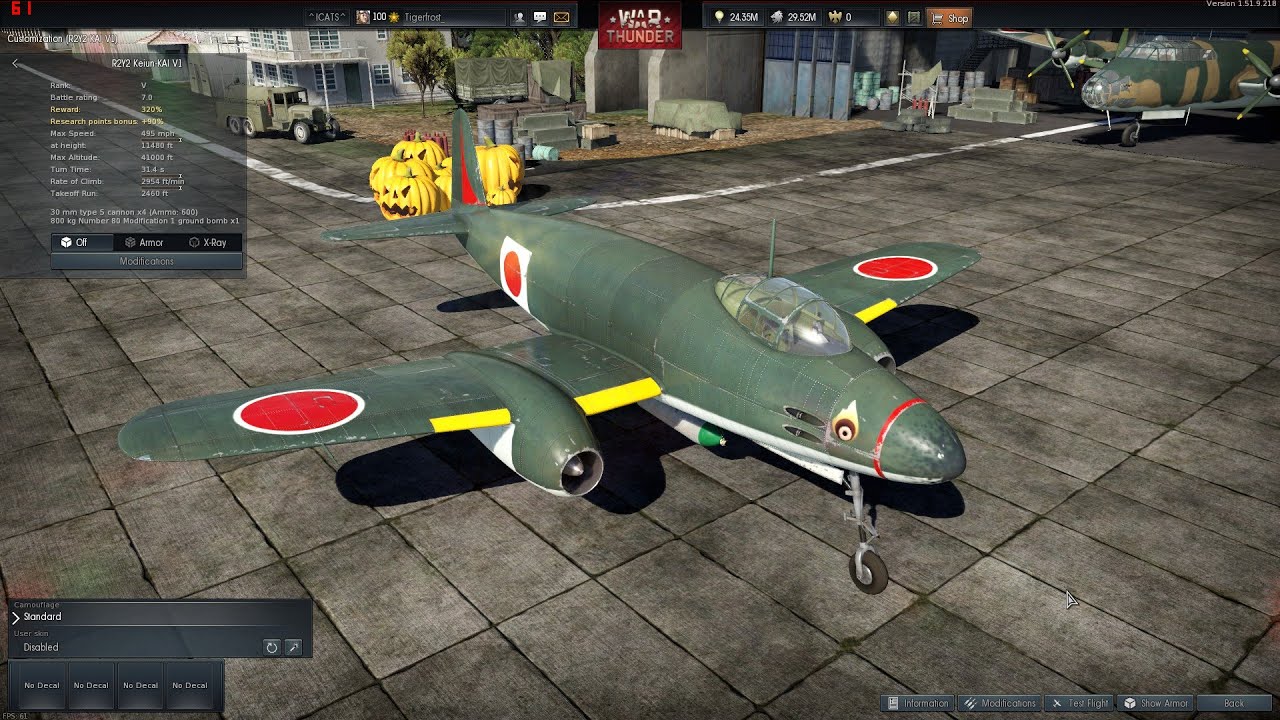 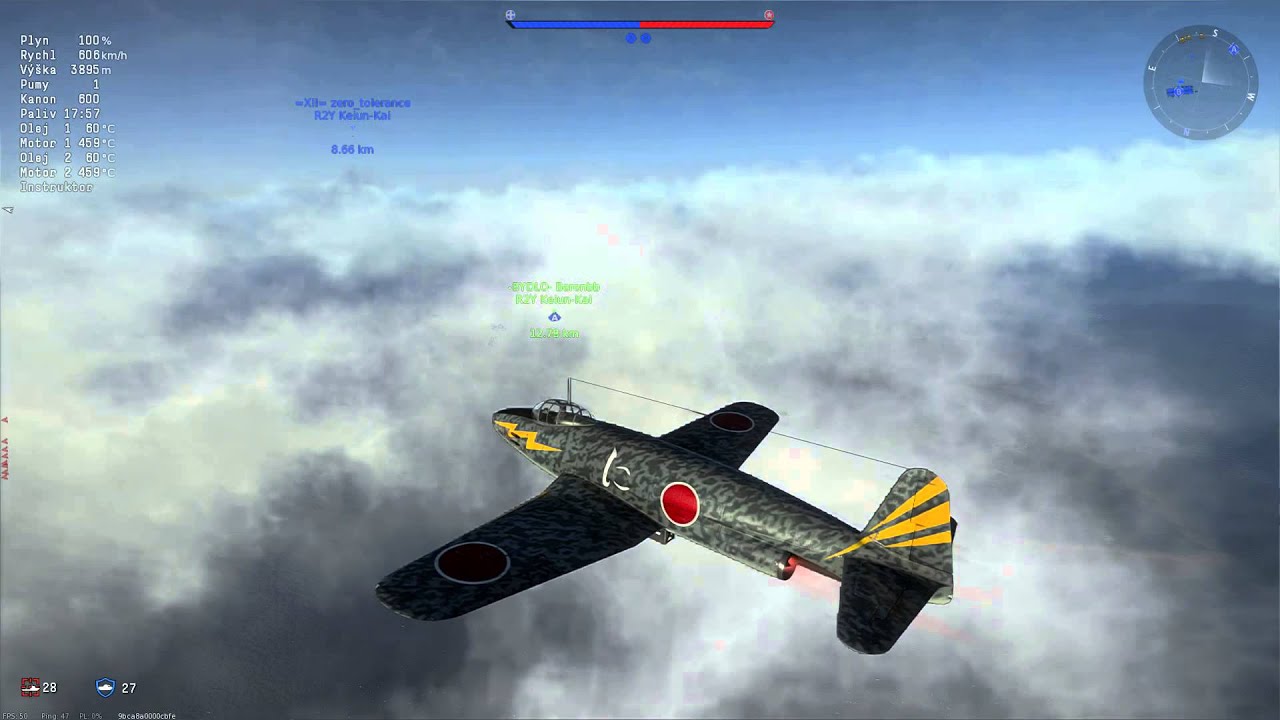 some illustration of the R2Y2 keiun-kai.
S

some illustration of the R2Y2 keiun-kai.
Click to expand...

This is one of my early art renderings J-Aircraft posted in 1998 rendered with Micrografx Draw 5. Admittedly very crude but in 1998 there still wasn't whole lot up on the Internet in way of original produced digital aviation art. Much 3-D aviation art has been rendered & posted on the Internet so don't know whether I'll produce any more 2-D portraiture pieces.
S

Did someone has a real drawing regarding the jet variant(Keiun-kai) or not? If not,all the illustration are artist impression about what was really planned right?
Sorry for my english.

sgeorges4 said:
Did someone has a real drawing regarding the jet variant(Keiun-kai) or not? If not,all the illustration are artist impression about what was really planned right?
Sorry for my english.
Click to expand...

My art was based on "interpretive drawings" given to me by a retired aerospace engineer interested in WWII Japanese aircraft over 20 years ago. Whether there were genuine Japanese drawings of Keiun-kai variants I definitely can't say. others here at Secret Projects hopefully will help y'all out here.

Sorry I forgot to tell you that Keiun main radiators (retractable type) were located under the fuselage near wing root leading edge.
Keiun was planned to install turbocharger, but prototype did not have it.
Twin turbochargers were plannd to install both side of the fuselage after the engine.(Source : JAPANESE ARMY & NAVY EXPERIMENTAL AIRCRAFT DESIGN WITH PRECISION drawing by Matsuba Minoru, page158)
引込式主冷却器 : Retractable main radiator, 滑油冷却器 : Oil cooler. 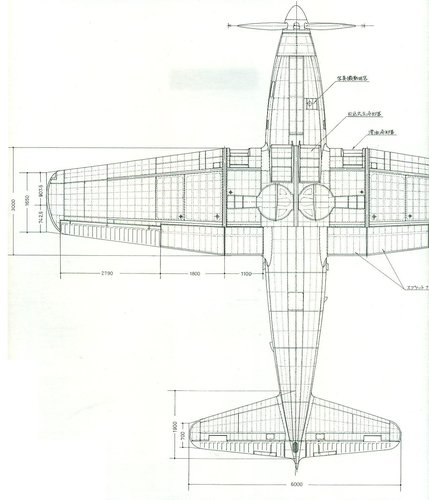 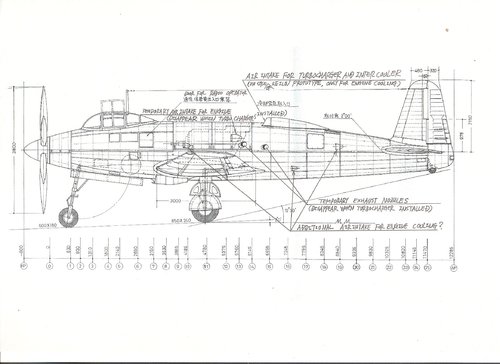 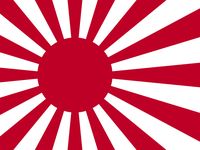 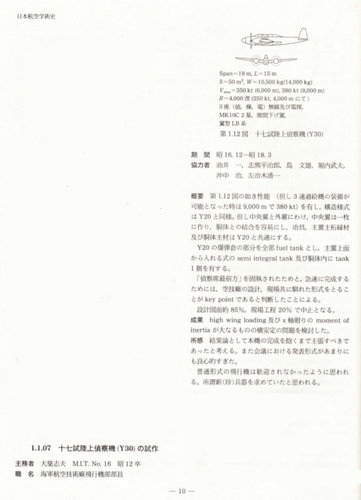 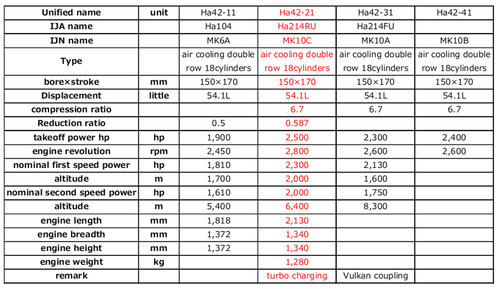 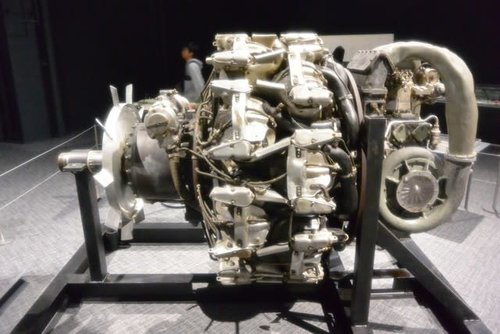 Justo-san! Please include your speculation about H7Y1, Y30 and turbo charged Keiun, etc (for example Fugaku, Nakajima's private venture aircraft ....) in your next book for WWⅡJapanese military aircraft.
J

Thanks incredible as usual.
J

I believe this poor drawing shows the position(both sides) of turbochargers and intercooler for Keiun as we already imagine and concept of jet powered Keiun-kaisi. (One of the evidence.)
Source : Japanese aeronautical academicscientific history(日本航空学術史). 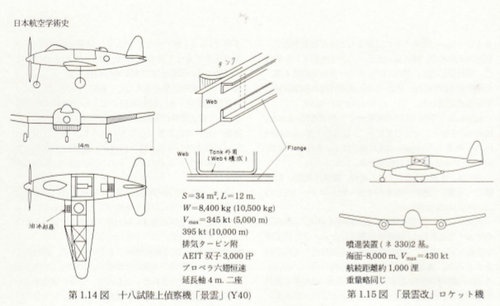 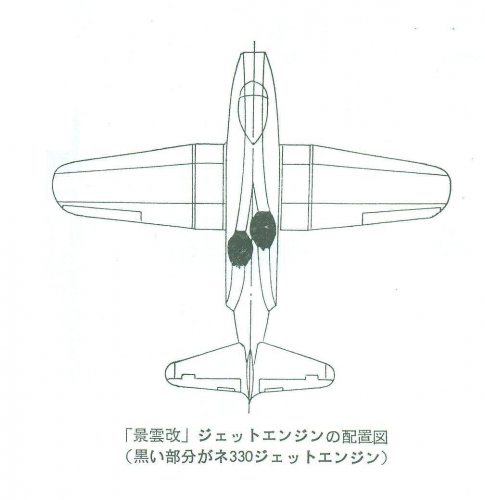 I ls this saying that these engines are the Ne-330? These look more like the TR 10, or the Japanese Campini-type engine. I think these are the actual Ne-330