So near the end of the Carter administration, the FX was proposed as Carter didn't want to export the latest and best and wanted instead. sell modern F-5 type of aircraft to foreign countries.
This resulted in the F-5's evolved evolution, the F-20. But in real life, Reagan eventually relaxed the exports, the F-16 was sold and the F-20 disappeared.

So what if in this alternative history, another "evolved F-5" with an F404 engine, was offered for export. the X-29!


Either
A. the X-29 competed directly against the F-20 for the FX to export to foreign countries (perhaps unlikely since the X-29 used alot of Nothrop parts)
B. Northrop never developed the F-20 and instead, worked with Grumman to together, propose the X-29. Perhaps against the F-16-79

For this to happen timeline wise either
1. Grumman proposed this a few years earlier to meet Carter's announcement
or
2. Reagan kept the FX and export restrictions instead of relaxing it.


what countries would be interested in it?
How do you think it would perform? especially as a light weight, frontline fighter like the F-5 was
Could it compete against the Gripen or early F-16s? 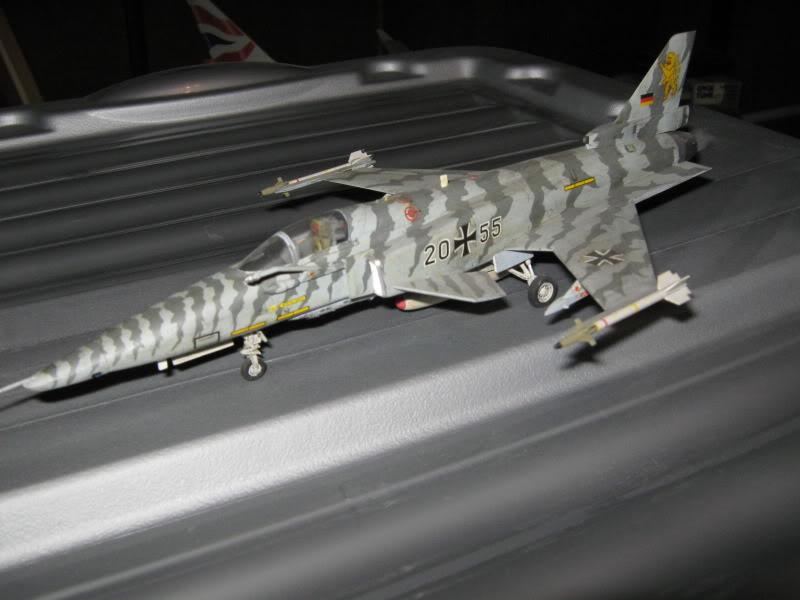 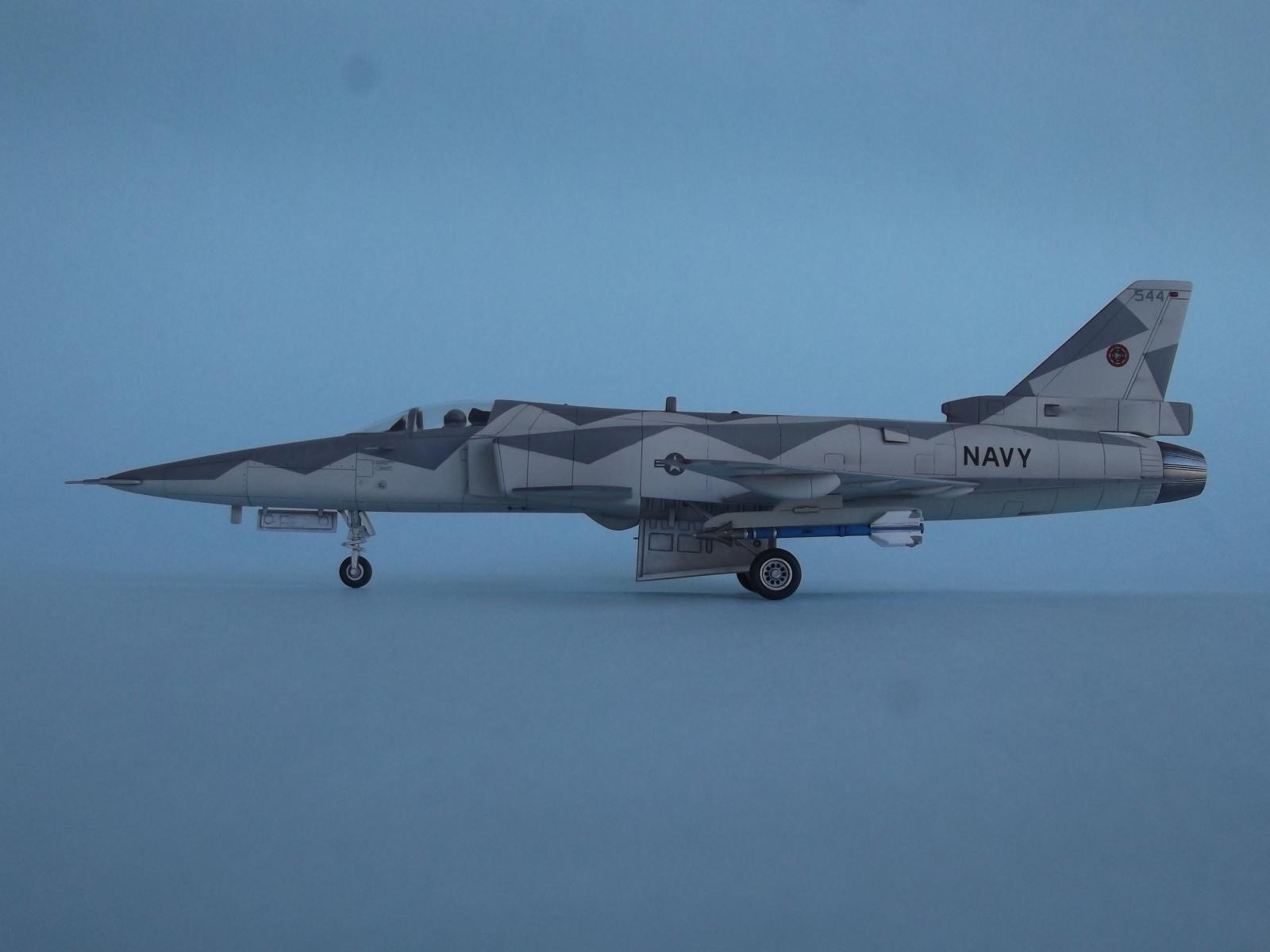 The X-29 first flew in 1984 a little while later, the aircraft also had no weapons. Still I think their was a hope at Grumman it would lead to some sort of fighter in the 90s. With the F404-402 or F414 it could have been a little bastard to deal with.

The main thong here is that the X-29 was a technology demonstrator. No real thought was given to mass production, so I'm not sure it would be easy and cheap to start pumping fighters out for export.

While it would never happen because of the timeline and Northrop would be competing against itself, it might have been interesting if Grumman made a plan for the start for mass production techniques employed in the X-program, and after verification teamed with Northrop to assemble/re-build old F-5 airframes for foreign customers to an X-29 based form.

Also FSW would need to demonstrate some advantages... which it didn't.

overscan (PaulMM) said:
Also FSW would need to demonstrate some advantages... which it didn't.
Click to expand...

Had much the same high-alpha performance as the later HARV without the thrust-vectoring. Wasn't there some limitation imposed by the flight control computer that they thought they could improve with better/faster computing? FSW is certainly no panacea for performance, and carries plenty of penalties, but I'm not sure it's fair to say it offered no advantages.
It's like everything else in the tug-of-war for requirements. Some pluses, some minuses. So far the minuses have prevented finding a solid use case. Difficult to see one in the future since extremely high-alpha is increasingly being recognized as less useful, and more complicated for signature reduction. I like the quip I once read (I think it was here) something to the effect of "we need to revisit it occasionally to remember why we didn't go down that road last time".

The main drawback may have been the cost (a bigger conventional wing F-20 was envisioned but rejected for that reason). The X-29 had the biggest single piece carbon wing of the time, probably very expensive.