In 1942, Britain's Vickers company began developing plans for a giant heavy bomber with which to carry large bomb loads into the heart of Nazi Germany. Several variations of this six-engine behemoth were developed, the "Type C" perhaps being the most radical. It was distinguished by its massively long wings, each tipped with its own tail/rudder. It also featured a large foreplane that provided frontal lift and allowed for low landing speeds.

Because it had no tailplane, the wings were shifted back towards the aircraft's center-of-gravity, which would have made the installation of jet engines extremely easy.

Development of the Vickers Type C would have no doubt taken years, meaning the plane would likely not have seen service before the war's end in May 1945 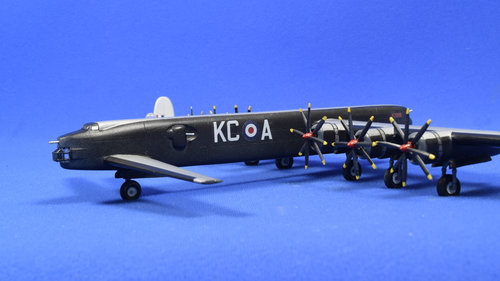 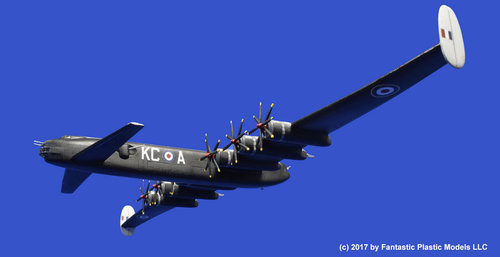 With those straight main wings, fins were not far enough aft to significantly aid directional stability. Nor were rudders far enough from the centre of gravity to steer effectively. This was a common error on WW2 vintage canards: Curtiss Ascender, Japanese Shinden, etc.
Burt Rutan only figured that out during the 1970s. Initially Rutan swept wings to for balance, then he read about Dr. Witcolm's new-fangled winglets. That positioned Rutan's rudders far enough aft to work. Note that a few of Rutan's straight-wing canards (e.g. Voyager) mounted rudders on long tail booms.
You must log in or register to reply here.
Share:
Facebook Twitter Reddit Pinterest Tumblr WhatsApp Email Link
Top