They removed the nose cover for a short while while it was on static display and I managed to take a few pics - most interesting to see the two Leonardo Osprey 30 AESA Radar Antenna in the front! I assume this is according to the spec from one of the two clients who have ordered the armed Mwari version..?

They removed the nose cover for a short while while it was on static display and I managed to take a few pics - most interesting to see the two Leonardo Osprey 30 AESA Radar Antenna in the front! I assume this is according to the spec from one of the two clients who have ordered the armed Mwari version..?
Click to expand...

Thanks sa_bushwar - my understanding is that those pics are of the older nose design, what's on the Mwari is now the way forward (pun intended).

Another article from IHS Janes Defence, it's in much more depth than their article I posted a link of above - the picture is with kind permission of an amateur photographer friend of mine (Mark Hall), the co-pilot's note reads "Driving miss Daisy" ;D

GTX said:
Seeing some serious Republic Seabee inspiration in this.
Click to expand...

Nothing wrong with that, basing a new aircraft on a tried-and-true configuration makes a lot of sense. I do wonder about the little canard, though.
Click to expand...

Those quadruple Browning 7.62mm guns - fitted to an Alouette III helicopter - was an unpopular prototype. The quad MGs were less effective than explosive rounds fired by 20mm cannons.

Rhodesia was an early adopter of turbine helicopters during their bush-war during the 1970s. Rhodesia was attacked by a variety of communist-backed, black guerrilla forces. Typically guerrillas used hit-and-run tactics to kill and intimidate people (both black and white) who worked at large, commercial farms. Rhodesia was a net agricultural exporter until 1980.

The Rhodesian Army responded by developing Fire Force tactics to pursue fleeing geurillas. Fire Force employed light infantry (and paratroopers) supported by a variety of aircraft. A typical Fire Force mission involved a C-47, 4 x Allouette helicopters and a Rheims/Cessna 337 airplane.
When called in by police, ground forces or trackers, a Fire Force C-47 dropped small sticks (typically 4 at a time) of paratroopers ahead of fleeing terrorists. Paratroopers lay in ambush in hopes of catching fleeing terrorists. Rhodesian soldiers often jumped four times per day on the same mission!

Three more Alouette G-Cars carried 4-man sticks of infantry. Density altitude limited Alouettes to only 4 soldiers delivered by a pilot and mechanic/gunner. Prior to 1976, G-Cars were armed with a pair of FN MAGs firing 7.62 x 51mm ammo. But MAGS were too valuable for infantry and were replaced with a pair of WW2-surplus Browning .303 MGs with double the rate of fire of ground versions (1200 versus 600 rounds per minute). Belt-fed Brownings were obsolete - for light infantry - long before the Rhodesian War.

Thanks for this post, Rob.
It's really refreshing to see ZA-related posts acknowledging that ZA wasn't always the only place in the world worth looking at.
Further, acknowledging that Rhodesia contributed a lot that was not invented only in ZA (gasp!).

Refreshing and welcome. Bigotry sometimes hides where one would not expect it...

Yes.
The Browning .303 machineguns made by Vickers and Birmingham Small Arms fired about 1,200 rounds per minute. They were installed in the wings of Hurricanes and Spitfires. Turret installations included: Manchester, Lancaster, Stirling, Halifax, Sunderland, Defiant, etc.
R

dan_inbox said:
Thanks for this post, Rob.
It's really refreshing to see ZA-related posts acknowledging that ZA wasn't always the only place in the world worth looking at.
Further, acknowledging that Rhodesia contributed a lot that was not invented only in ZA (gasp!).

Refreshing and welcome. Bigotry sometimes hides where one would not expect it...
Click to expand...

You are welcome Dan,

Inventors do not always receive credit.
For example, the Mine Resistant Armoured Personnel Carriers now widely deployed in Iraq, Syria and Afghanistan are all based on Rhodesian inventions. During the 1970s, Rhodesia responded to increased land mine casualties by inventing a series of light vehicles armoured against landmines. Innovations included raised suspension, V-shaped hulls, roll-over protection and seat-belts. South African automotive manufacturers improved upon Rhodesian MRAP inventions, then sold them to coalition forces .... by the thousands.
Last edited: Jul 20, 2020
K

Riggerrob..your version is not correct.
The timeline history of such vehicles, for example the SAPS Telefoonhokkie, Kameel etc, as well as the Hyena, are well established and readily available.
Ditto the history of early pioneers such as (in SA) Lt Genl Api van Dyke (from 1970)and Dr Vernon Joynt, and Ernest Konschel in Rhodesia.
This belongs in the Army section though, where those vehicles may be found.

An update on the Aerostat project - I have the brochure somewhere - I just need to scan and post it...

Graugrun said:
An update on the Aerostat project - I have the brochure somewhere - I just need to scan and post it...

This is what we need over urban areas to fight crime - a 24/7 sentry.

Latest Mwari/Bronco II update (now being offered directly to the US SOCOM).

I am new to this forum and I'm not sure whether these articles have been posted before but this author has a fascinating insight on aviation developments for the SAAF. 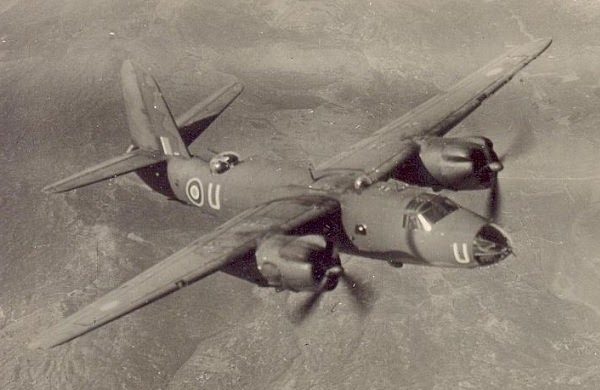 Last week, in Weekend Wings #39 , we looked at the South African Air Force (SAAF) and its Cheetah program to improve its 1960's-vintage Mir... 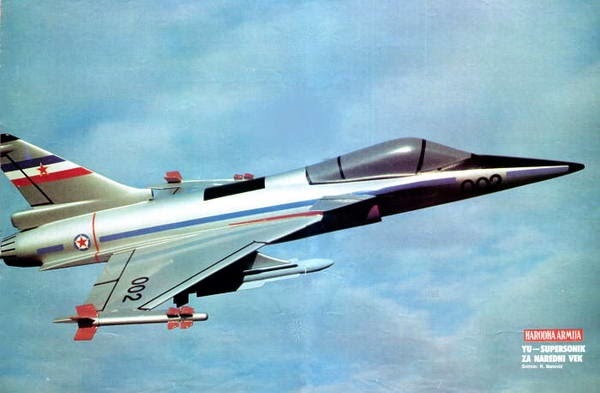 This is the third and final article of a series describing the aircraft and systems developed by and for the South African Air Force (SAAF)...

I am quite interested in the Super Mirage F1 mentioned earlier.
Not the AZ that was fitted with the Klimov turbofan but rather the modified F1 that was to incorporate the Cheetah C avionics, as described by the engineer over at saairforce forum who was involved in it.
Basically, once the Cheetah C was inducted, the surviving Mirage F1 airframes, both CZ ( interceptor) and AZ (strike) models, were to be put through a programme that brought them up to a common standard.
This involved a new forward of the section which was basically the Cheetah C. Not sure if this involved a new frameless windscreen, or simply the nose.
A new fixed air refuelling probe ( Cheetah C style or Mirage F1 style?).
And a new vertical stabiliser base similar to an F16, which houses avionics or fuel.
There were also "minor" aerodynamic tweaks.

This would have resulted in a fleet of common upgraded Mirage F1 types of similar numbers and capabilities to the 38 Cheetah C fleet, to buy time before the eventual induction of the Carver.

Anybody with the artwork skills on here willing to try an illustrative drawing of such an upgraded F1 with those features?

I also have an intriguing picture of a model somewhere which I will find, sent to me years ago, but I am reluctant to post it without permission. This was in one of the aerospace offices in South Africa.
This seems to be a fascinating hybrid of a Cheetah C and early Carver single engine.
It is obviously part of the Carver project, and must have been a configuration that was looked at.
From memory it had square'ish side intakes, with canards, a mid mounted wing that was not a pure delta, slightly raised cockpit, etc.

KwaZulu - welcome to the forum and a great first post! Thank You.
K

An interesting few tidbits, with pictures, about some of the work that went into the re-engining of the F1 and cheetah with the SMR-95 turbofan, as well as the improvements gained over the ATAR from an engineer on the project.
Some interesting stuff about modifying the changed air intakes with integral cooling heat exchanger for additional avionics, resulting in whopping cooling improvement of almost 40% with no drag penalty, as well as hydraulic ram computer controlled intake cones...etc.
Interesting info I hadn't seen before, including an interesting take on the different philosophies between Russian and Western engines. It's not as simplistic or "bad" as is often made out to be, just different ideas of what constitutes an overhaul and readiness.

Here is another take on the Mirage/Cheetah developments

Mirage III Progeny: The Cheetah program During the early 1980's, the SAAF faced modern Soviet aircraft and weapons in Angola. Being handi...