Turkish APC based on the M24 tank

In some other forums I have found few pictures of a Turkish APC that was based on the chassis of the M24 tank, whose name reportedly was Cemal Tural. Unfortunately besides the pictures there is no information on the project available on the Internet. Perhaps members of this forum can provide some.

Here are the photos: 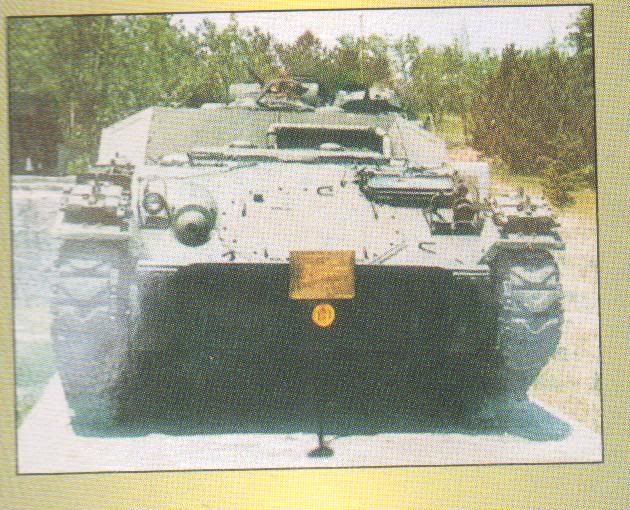 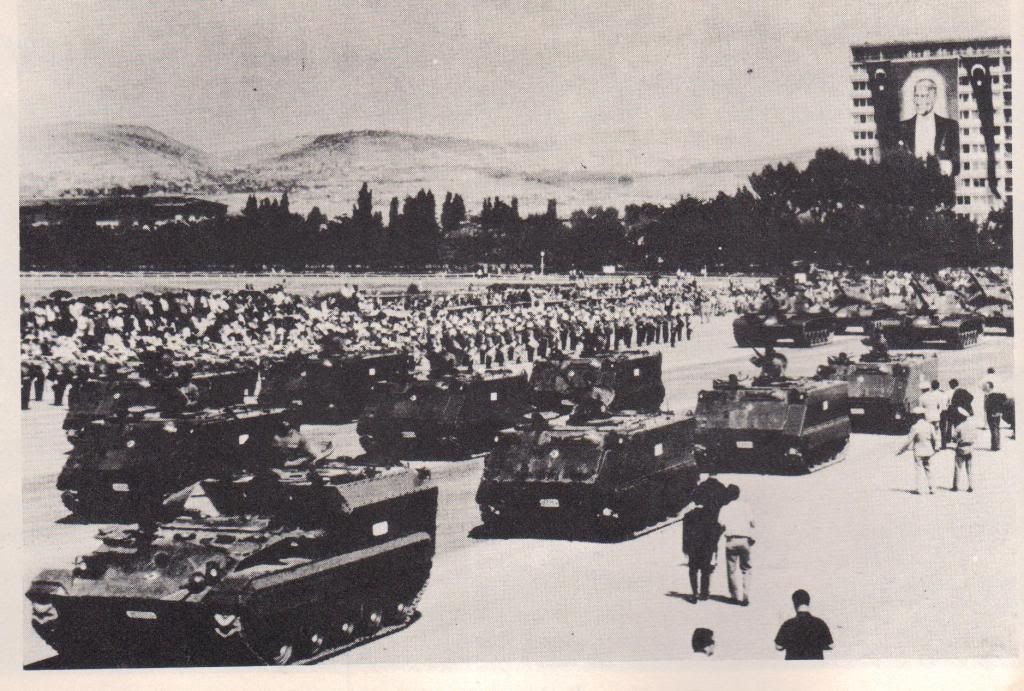 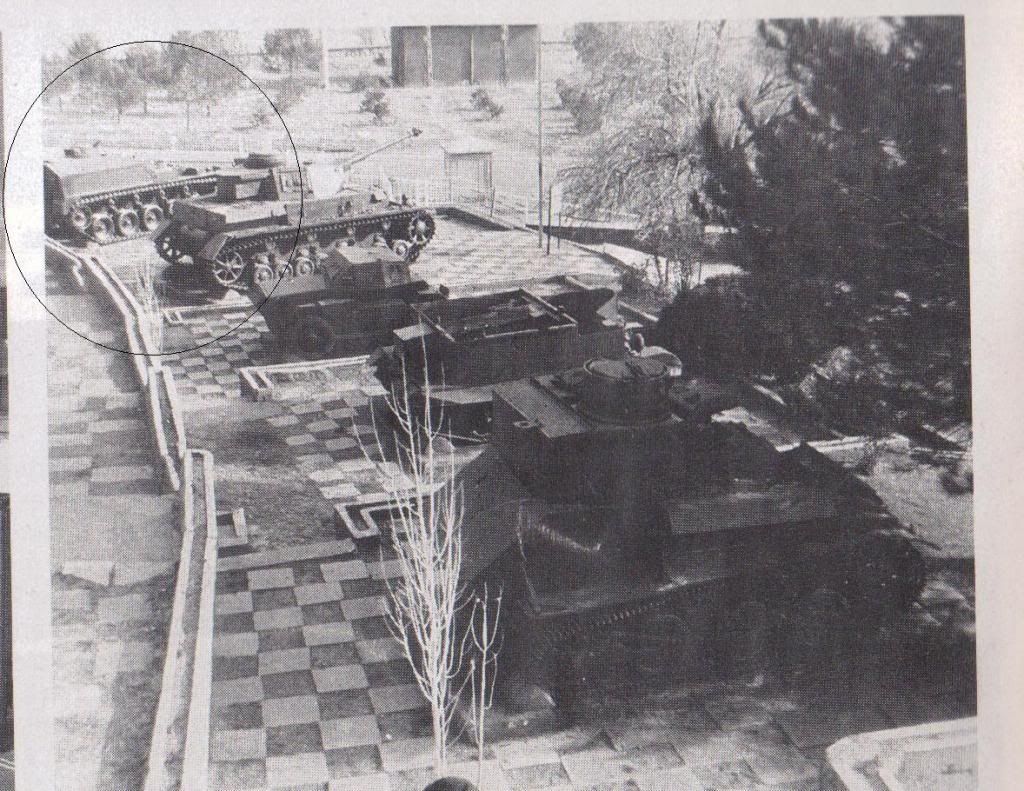 I think you'll find that it was actually based on one of the SP Guns which was in turn based on the M24 as it appears to be mid-engined whereas the M24 was rear-engined. Perhaps on the M41 or M37 chassis.

Well, it is quite possible that the Turkish got the M37 SP howitzer and turned it into the APC.
Nevertheless I am uncertain about this, for in the parade-photo there are two driver hatches clearly visible, as in the M24 tank, while the M37 had the right one replaced with a tubular commander's position. Besides the rear of the M37 was much more square-edged than than that of the APC.

As the M37 was rear-engined, that leaves the M41 and the M19 as candidates for a straight-forward conversion. However, there are no references that I am aware of the Turkey go any M19s or M41s. Also note that the vehicle still has the hull MG, which seems to indicate that a standard tank was converted. The closest similar conversions I can think of are the Israeli Sherman Ambutanks.
Just my two Euro cents.
R

ı absolutely no information that can be definitive , my idea is that it was based on a tank hull . Cemal Tural was a general , maybe the army commander . The photos are from Armoured Forces school in Ankara , where I did my service and to my regret 8 years after I had no oppurtunity to see the collection although the squad commander had talked to the lieutenant for a permission on my behalf . We got to get into M-48s instead.

CostasTT said:
As the M37 was rear-engined
Click to expand...

My mistake... I thought that the M37's engine had been located in the middle of its hull. I have just looked closely at its photos and now I know: the engine was in the rear.

Anyway, my feeling is that the Turkish vehicle was based on a standard tank, the bow machine-gun position is significant.

(apologies for resurrecting an old thread)

"Orgeneral Tural Kariyeri" (Major General Tural [armored personnel] carrier) was based on the converted chassis of M24 Chaffee light tank, which were transferred from US in numbers in early 1960's, after Turkey joined NATO.

It was designed as a reconnaissance and light troop transport vehicle.

Technical specifications of the Tural APC are as follows:

A small number of vehicles were converted in mid 1960's and all retired in 1971.

By the way, Major General Cemal Tural was the CinC of Turkish Armed Forces between 1966-1969. He was also a pioneer of armored warfare. If memory serves right the Tural APC project was started by his directive, either at the last stages of his post as Land Forces Commaner or early CinC.

One example of the Tural APC is (must be) present at Etimesgut Tank Museum, Ankara (the one in the very first photo, the of the thread)

Speculation: Maj. Gen Tural retired in 1969. He was an important actor in the turmoils that included many fractions and junta attempts within army. There were allegations that he even attempted a coup d'etat. Given that, the date of the cancellation of the project right after his retirement suggests that the reason of the retirement of Tural APC's was political, rather than technical / technological.
A

Here you've got the photos of the Cemal Tural APC reposted (as Photobucket now doesn't function for free).
Piotr