The South China Sea NEWS ONLY 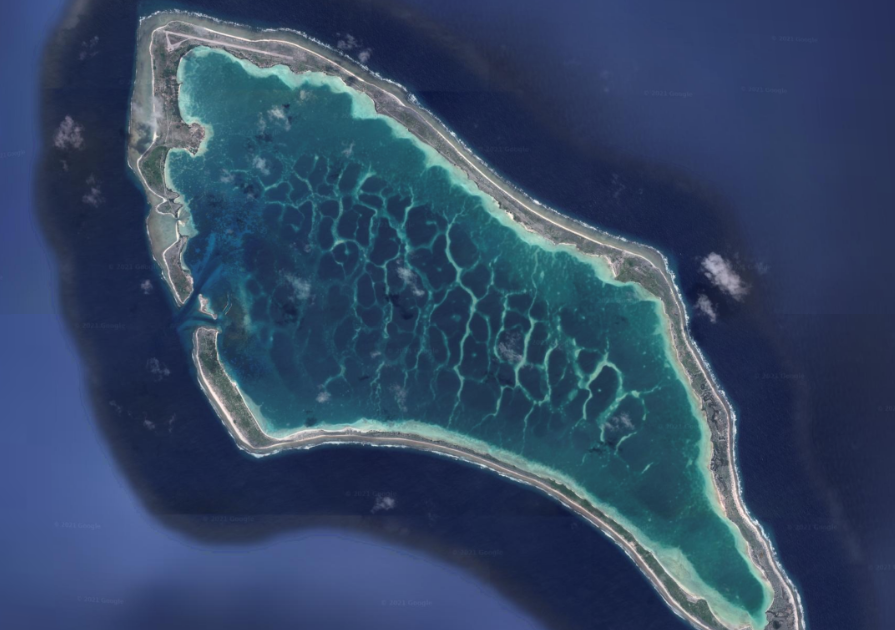 Why Kiribati and Kanton Matter

Last week, you may have noticed this little jewel come across your scan; China is working with the tiny Pacific island state of Kiribati t... 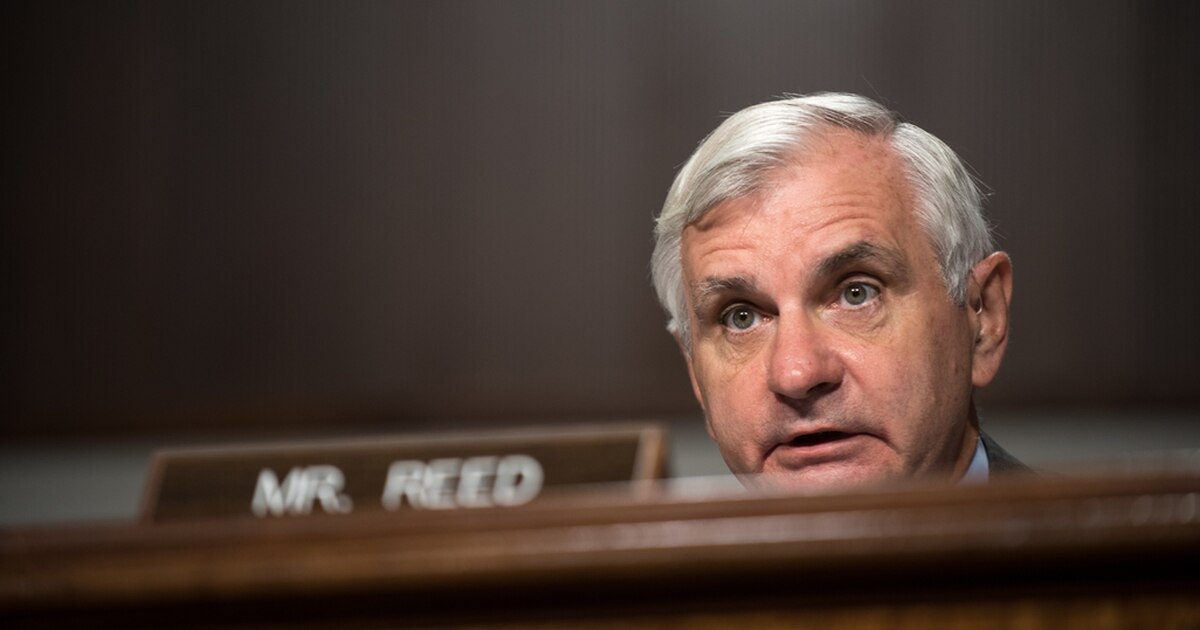 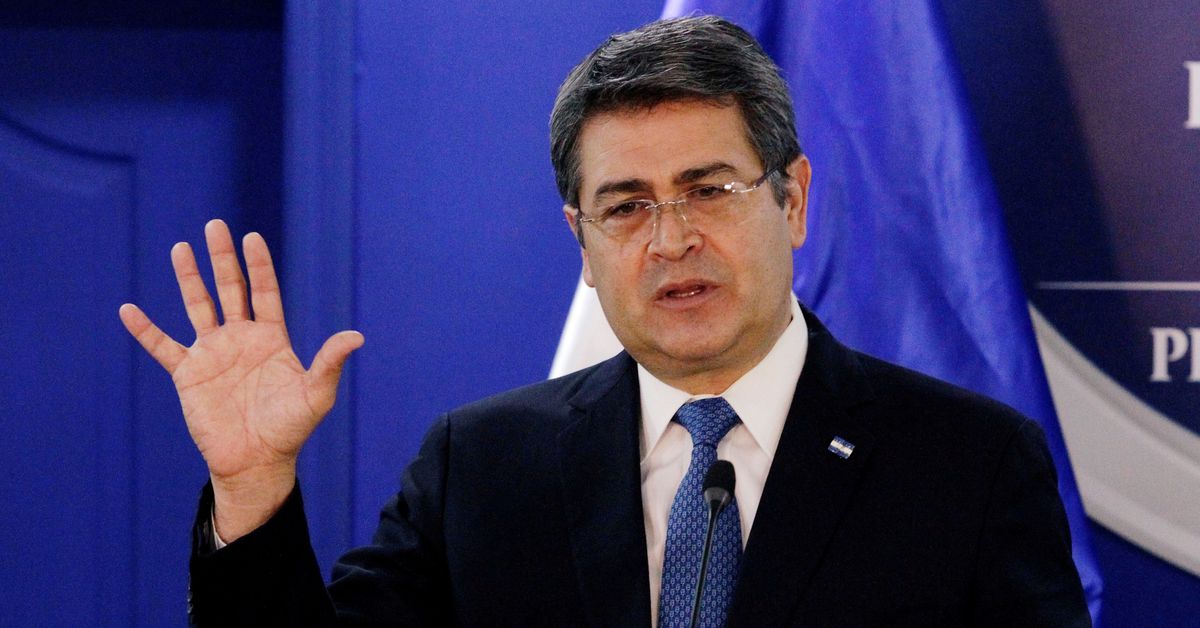 U.S. says condemns political use of vaccines after China-Taiwan tussle

The United States stands with Honduras and condemns the "cynical use" of COVID-19 vaccines for political purposes, the State Department said, after Taiwan blasted China for seeking to use vaccines to make diplomatic inroads with one of Taipei's allies.

Just another button in the propaganda game. 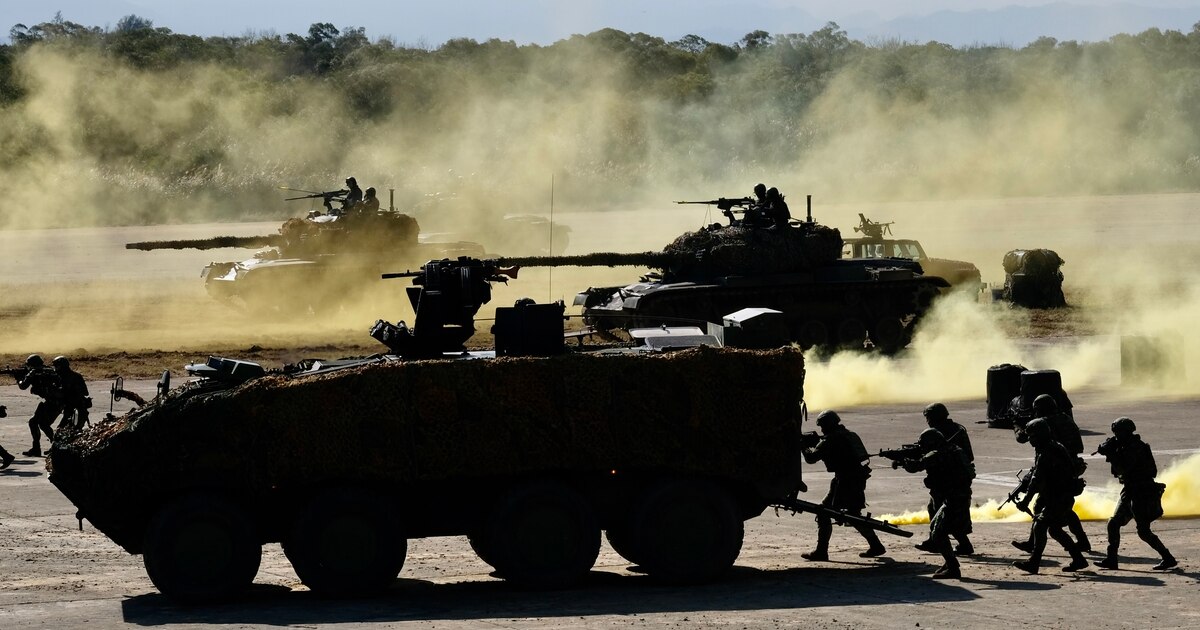 The reorganization will see the various corps and defense commands of the Taiwanese Army renamed as distinct “combat theater commands,

I have a sneaking suspicion that this may end up backfiring. 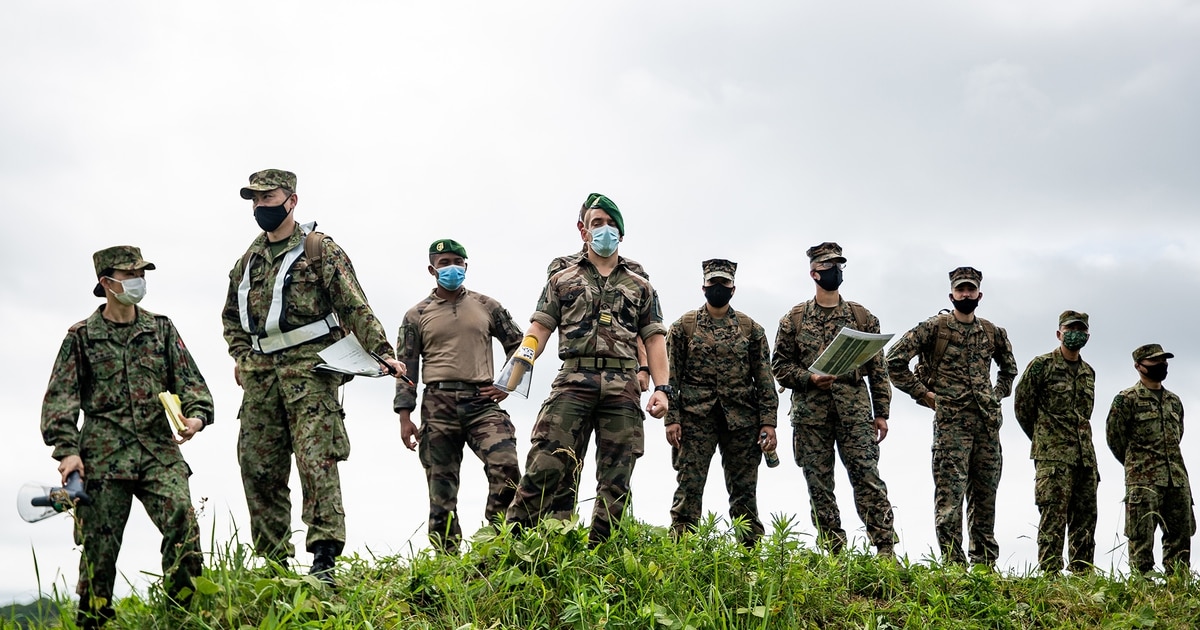 The three nations’ first joint drills on Japanese soil — dubbed “ARC21” — come as they seek step up military ties amid growing Chinese assertiveness in the region.

Censorship, Surveillance and Profits: A Hard Bargain for Apple in China

GUIYANG, China — On the outskirts of this city in a poor, mountainous province in southwestern China, men in hard
dnyuz.com 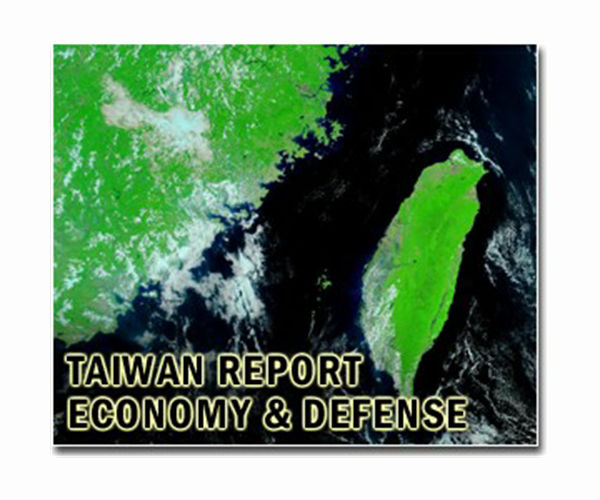 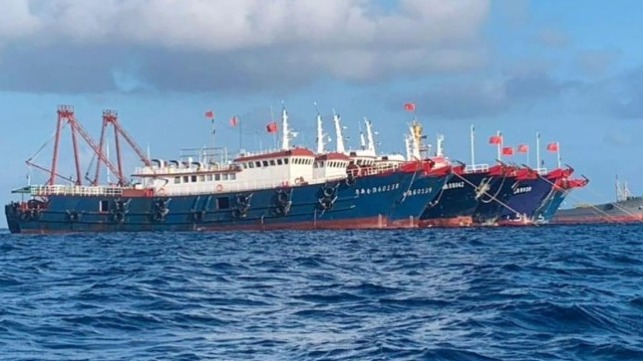 [ByRyan D. Martinson] A Chinese fishing vessel appears in a sensitive locationnear the Senkaku Is... 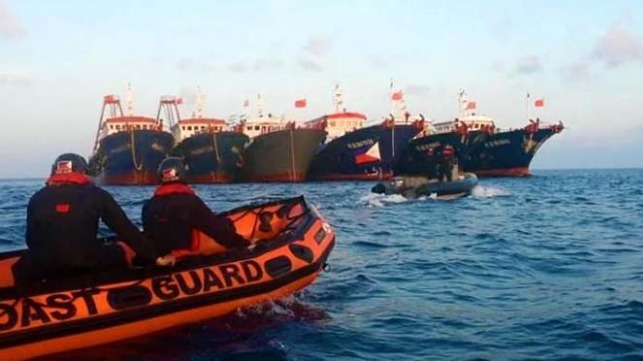 Envisioning a Dystopian Future in the South China Sea

The U.S. Navy said later on Thursday the USS Curtis Wilbur "asserted navigational rights and freedoms" near the Paracel Islands, over which China, Taiwan and Vietnam all claim sovereignty.

“The unilateral imposition of any authorization or advance-notification requirement for innocent passage is not permitted by international law,” the U.S. Navy’s 7th Fleet said in a statement.
Click to expand... 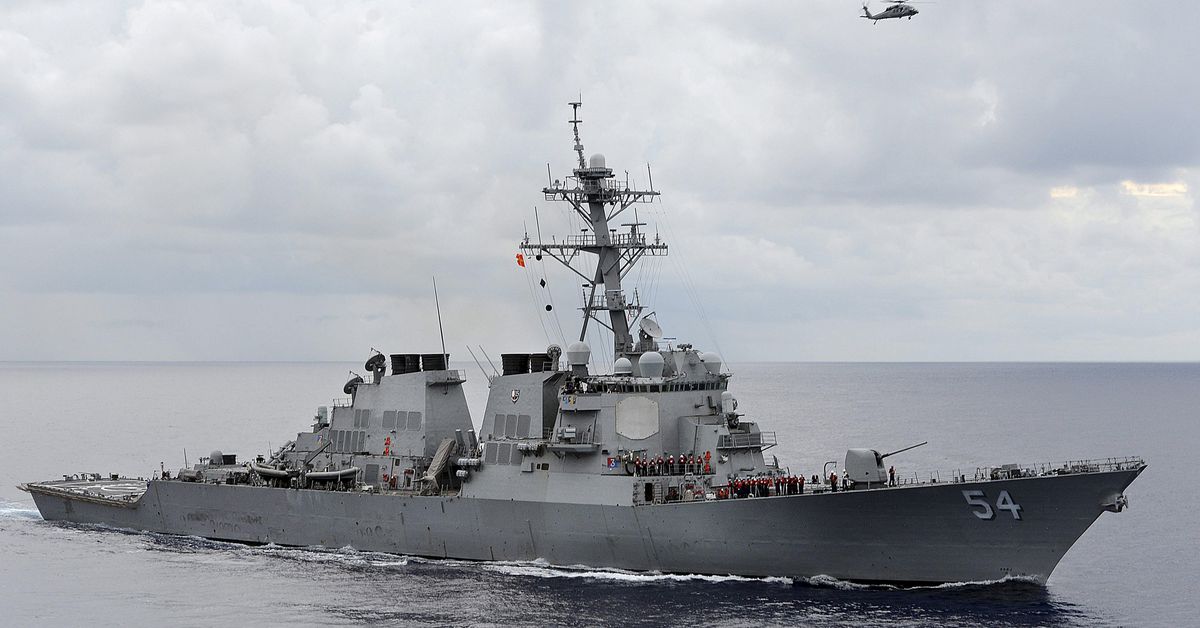 China said on Thursday a U.S. warship had illegally entered its territorial waters in the South China Sea, the latest salvo in the two nations' dispute over Beijing's territorial claims in the busy waterway. 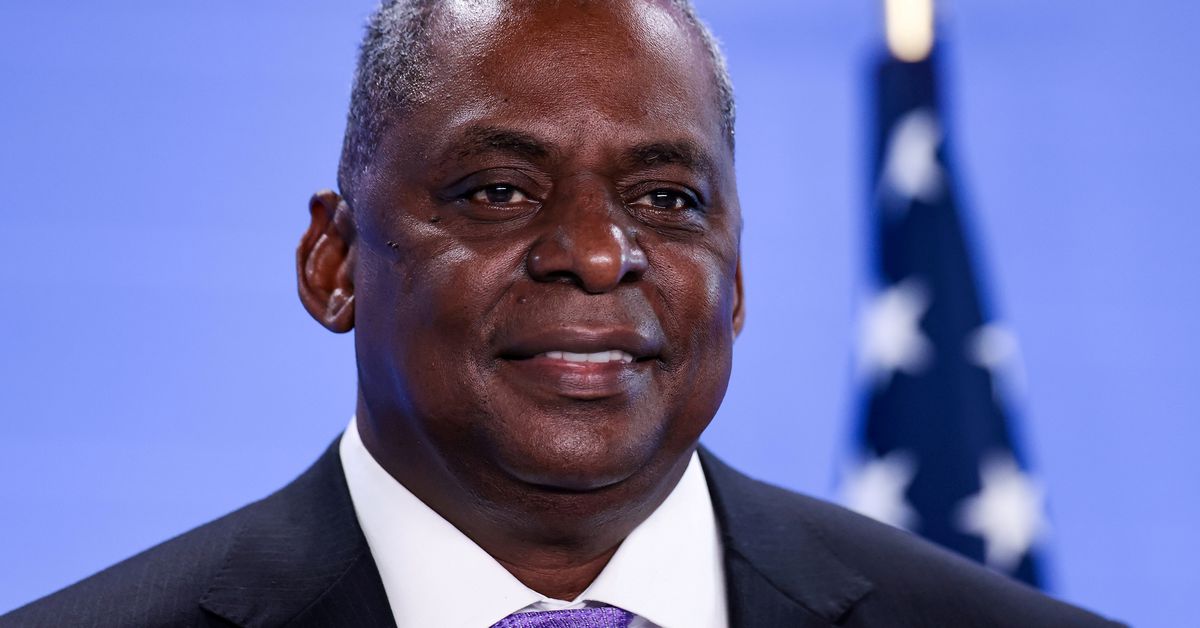 U.S. Defense Secretary Lloyd Austin has so far been unable to speak with China's top general despite multiple attempts to set up talks, U.S. defense officials said on Friday. 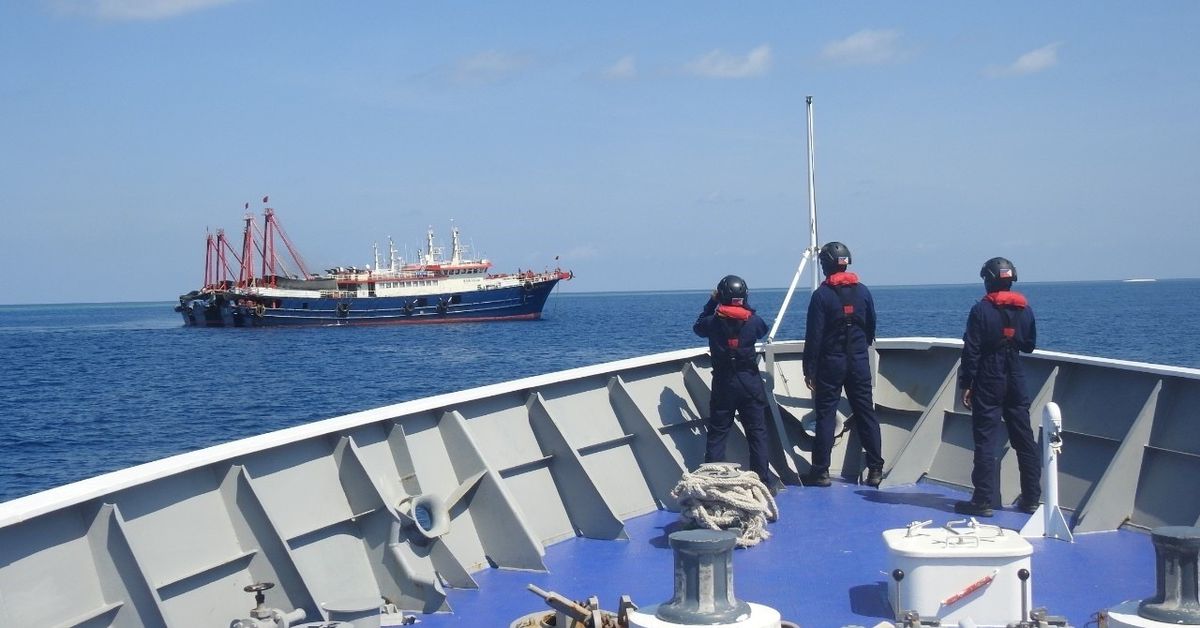 The Philippines and China held "friendly and candid" talks on the South China Sea, the Philippines' foreign ministry said on Saturday, days after the minister ordered Chinese vessels out of the disputed waterway in an expletive-laced tweet. 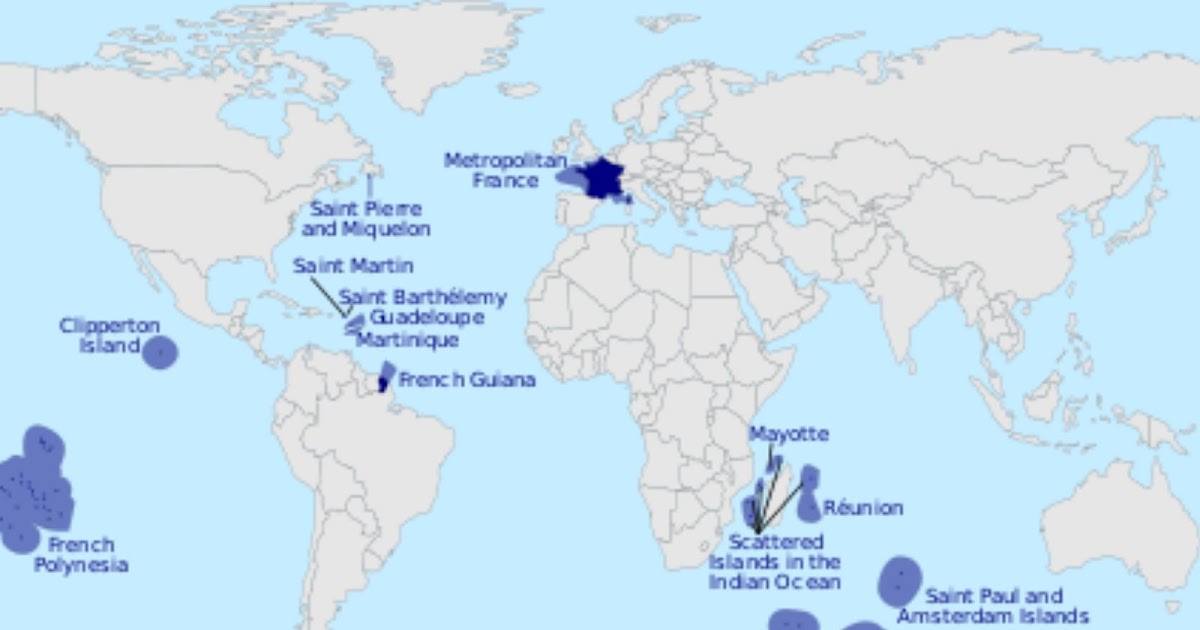 The French View of the Pacific

Many of our NATO allies have their own concerns in the Pacific independent of the USA's, with significant territorial possessions and econom... 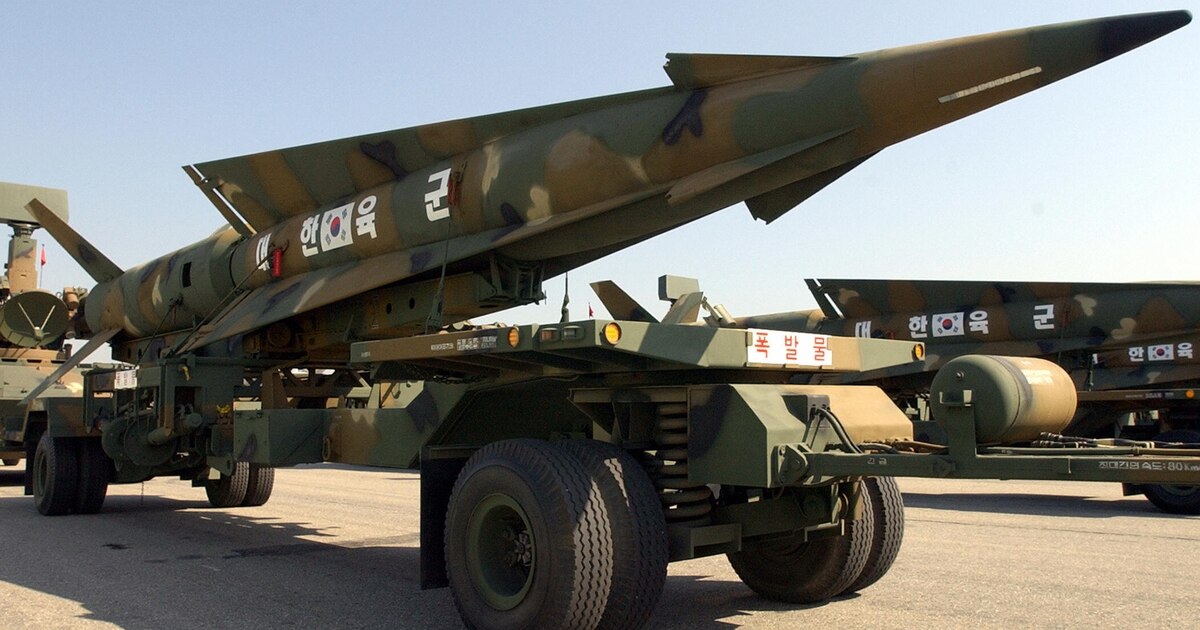 Malaysia's air force said it scrambled jets on Monday to conduct visual confirmation after the planes flew within 60 nautical miles off Sarawak state of Malaysian Borneo.

It described the incident as a "serious threat to national sovereignty and flight safety".
[...]

Malaysia's air force said the planes, comprising Ilyushin il-76 and Xian Y-20 strategic transporters, had traveled in an "in-trail" tactical formation at between 23,000 and 27,000 feet.
Click to expand... 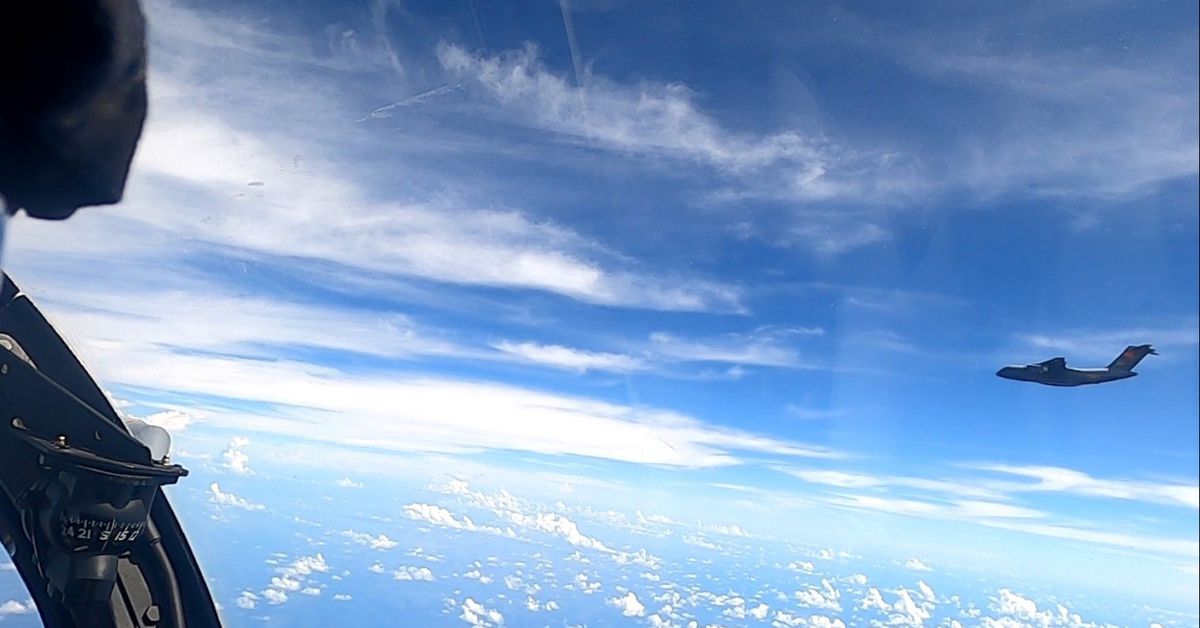 The foreign ministry of Malaysia on Tuesday said it would summon China's envoy to explain an "intrusion" by 16 air force planes into its airspace, after the Southeast Asian country's military detected "suspicious" activity over the South China Sea. 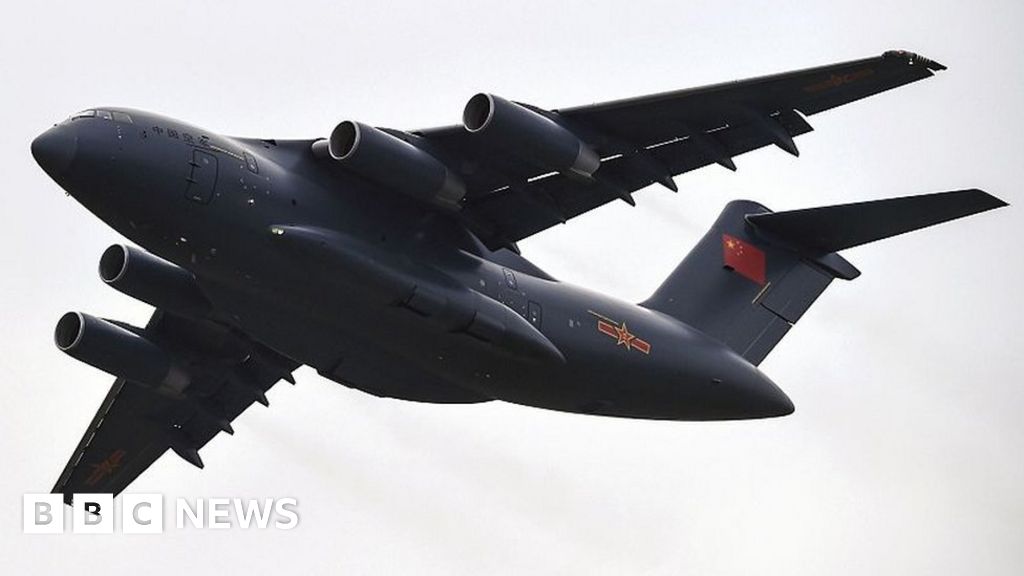 Fighters jets were scrambled when the Chinese military planes were detected over disputed waters.
www.bbc.com 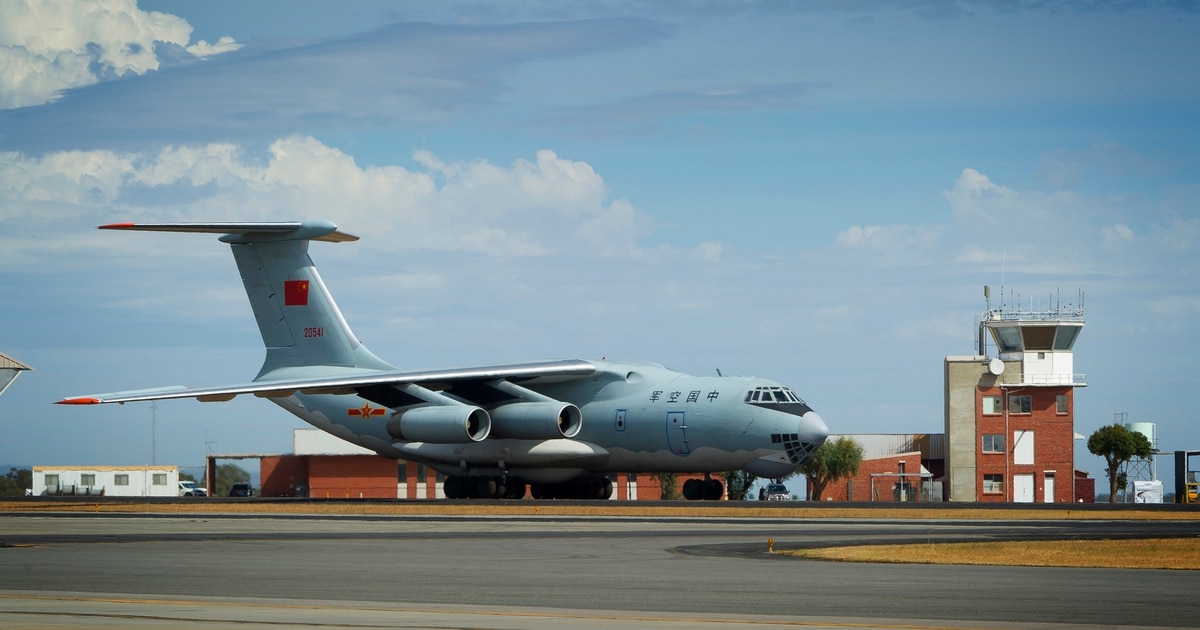 Malaysia also released a map showing that the PLAAF jets flew past Luconia Shoals before turning back 60 nautical miles from the Malaysian coast in the vicinity of James Shoal. Both of these maritime features are claimed by Malaysia, and they are inside its exclusive economic zone. However, China also claims ownership of the shoals, with both located within China’s so-called nine-dash line, which it uses to lay claim to parts of the South China Sea. Luconia Shoals, which is known to Malaysia as Beting Petinggi Ali, has seen an almost constant presence by ships belonging to the Chinese Coast Guard, according to the Asia Maritime Transparency Initiative, which bases its research on ship-tracking data.
Click to expand...

On a somewhat hilarious note: 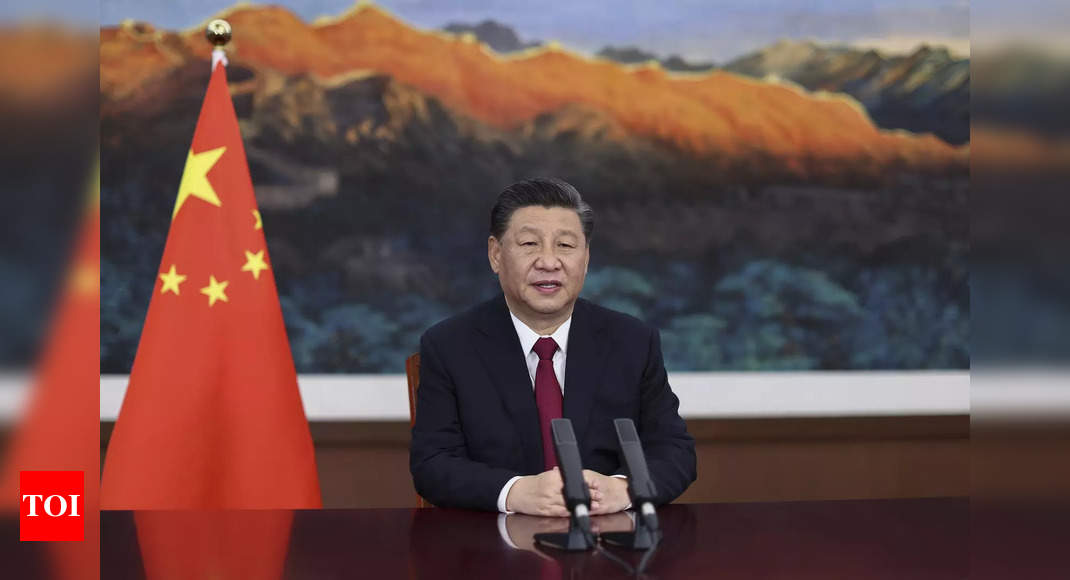 China News: It remains to be seen whether the push would have any impact on China’s policies in disputes with countries such as the US or Australia. Views of Chin

It all depends on what you think is lovable obviously. 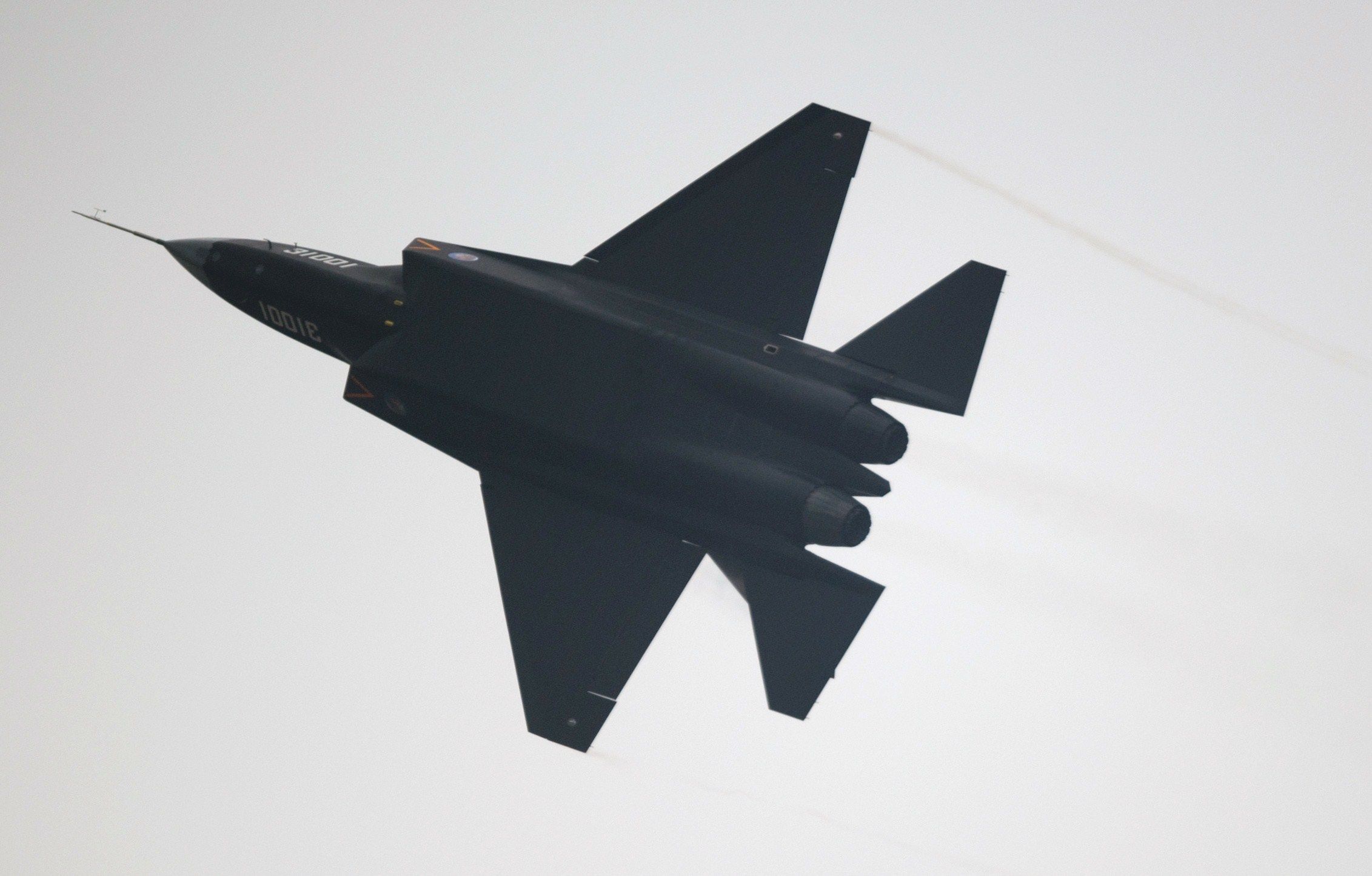 The French View of the Pacific

Many of our NATO allies have their own concerns in the Pacific independent of the USA's, with significant territorial possessions and econom...

Alas, New Caledonia is in full "Brexit" mode those days. In November yet another referendum over independance (or not) will happen and the YES is now leading.
Too many scars of the past left unhealed... they want independance and will probably get it.
As a consequence France will lose a major "bridgehead" in the Pacific... (the navy however has long been overstretched with too few escorts, frigates and MARPAT aircraft, so maybe it is not that bad... ) 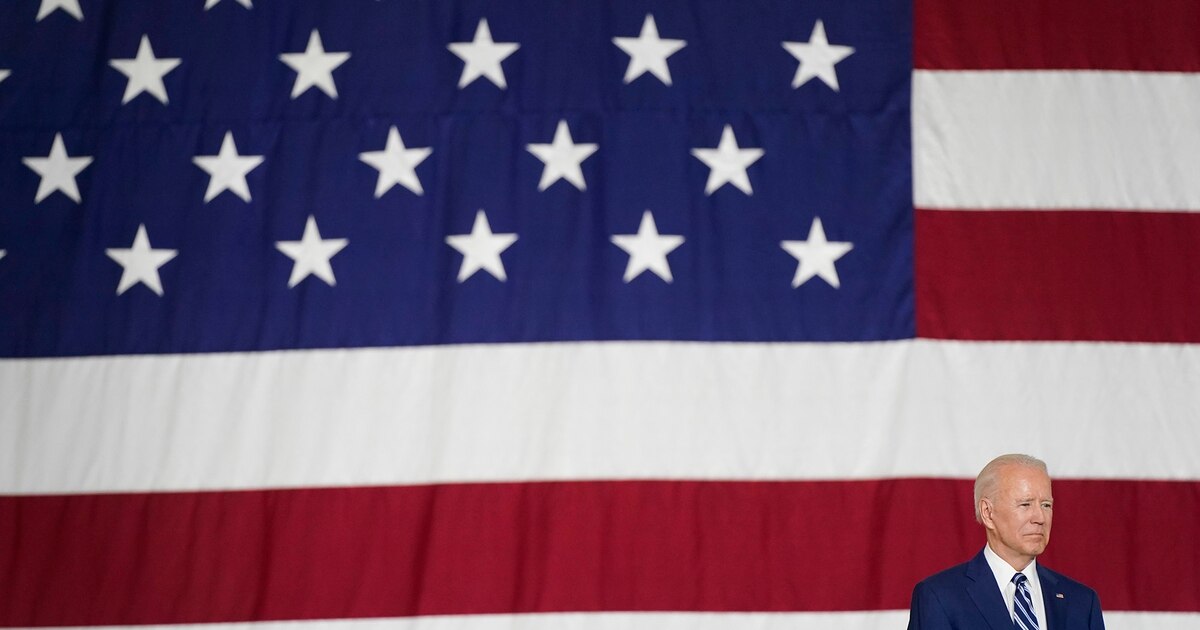 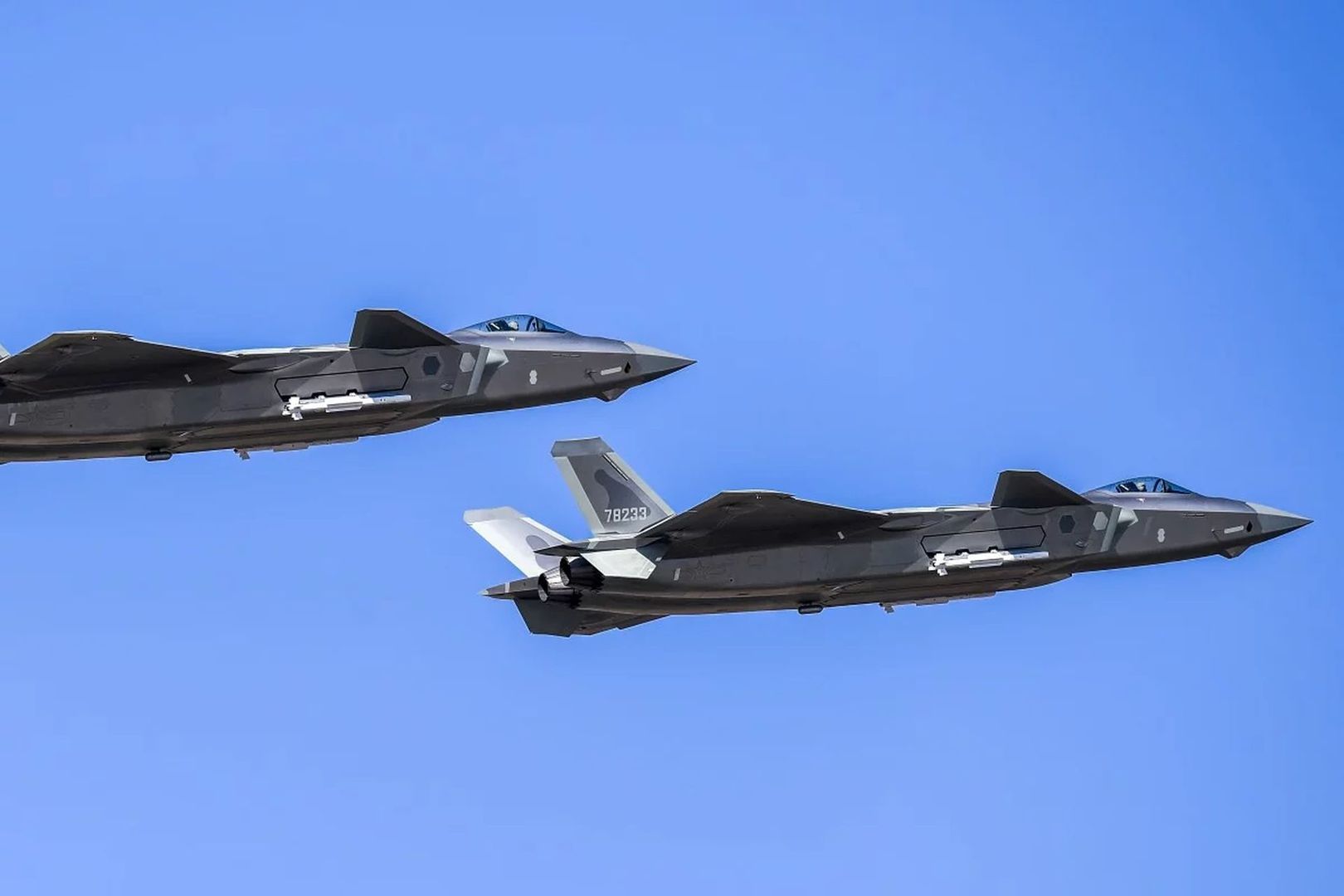 The US Air Force's Pacific commander condemned Chinese military flights off Malaysia and Taiwan, describing them on Friday as "escalatory" and "destabilising." This week, 16 Chinese military aircraft flew over hotly contested waters off of Borneo prompting Malaysia's air force to scramble its...
www.defencetalk.com

TOKYO
Tokyo is donating more than one million doses of the AstraZeneca coronavirus vaccines to Taiwan, Japan's foreign minister announced Friday, as Taipei struggles to secure jabs, accusing China of interference.
The move is likely to stir controversy with Beijing, which views democratic and self-ruled Taiwan as its own territory and works to keep the island diplomatically isolated.
Click to expand... 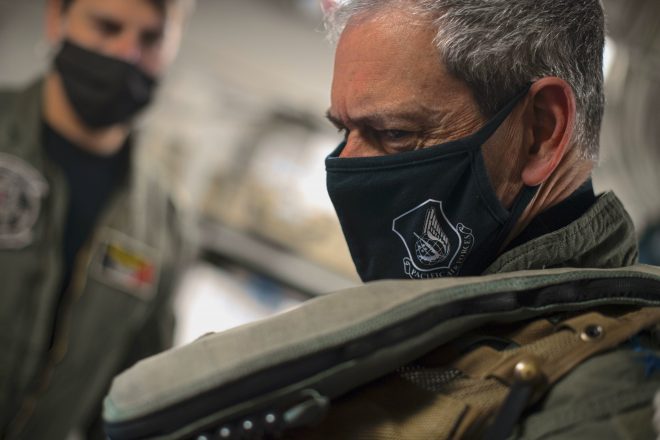 KUALA LUMPUR — U.S. Pacific Air Forces is crafting a dual strategy of defensive capabilities and dispersal of forces in order to negate the threat posed to its forces and bases by China’s increasing military capabilities, the PACAF commander said. China’s military capability has increased over... 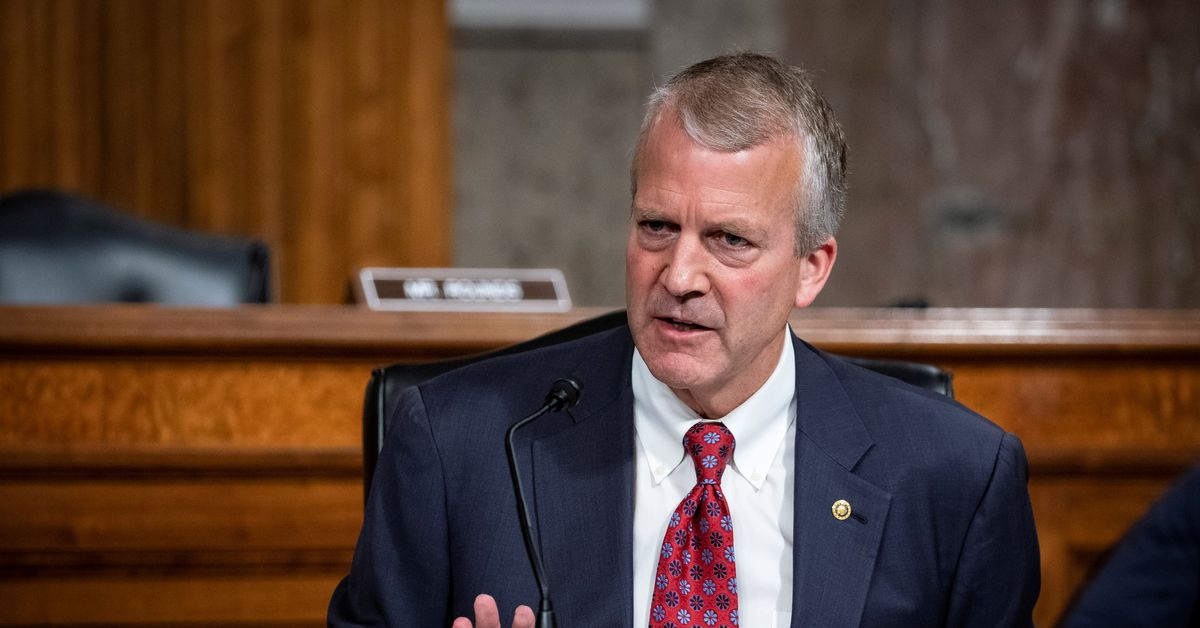 Three U.S. senators will visit Taiwan on Sunday and will meet President Tsai Ing-wen to discuss security and other issues, Taiwan's government and the de facto U.S. embassy in Taipei said on Saturday, a trip that will likely irritate China. 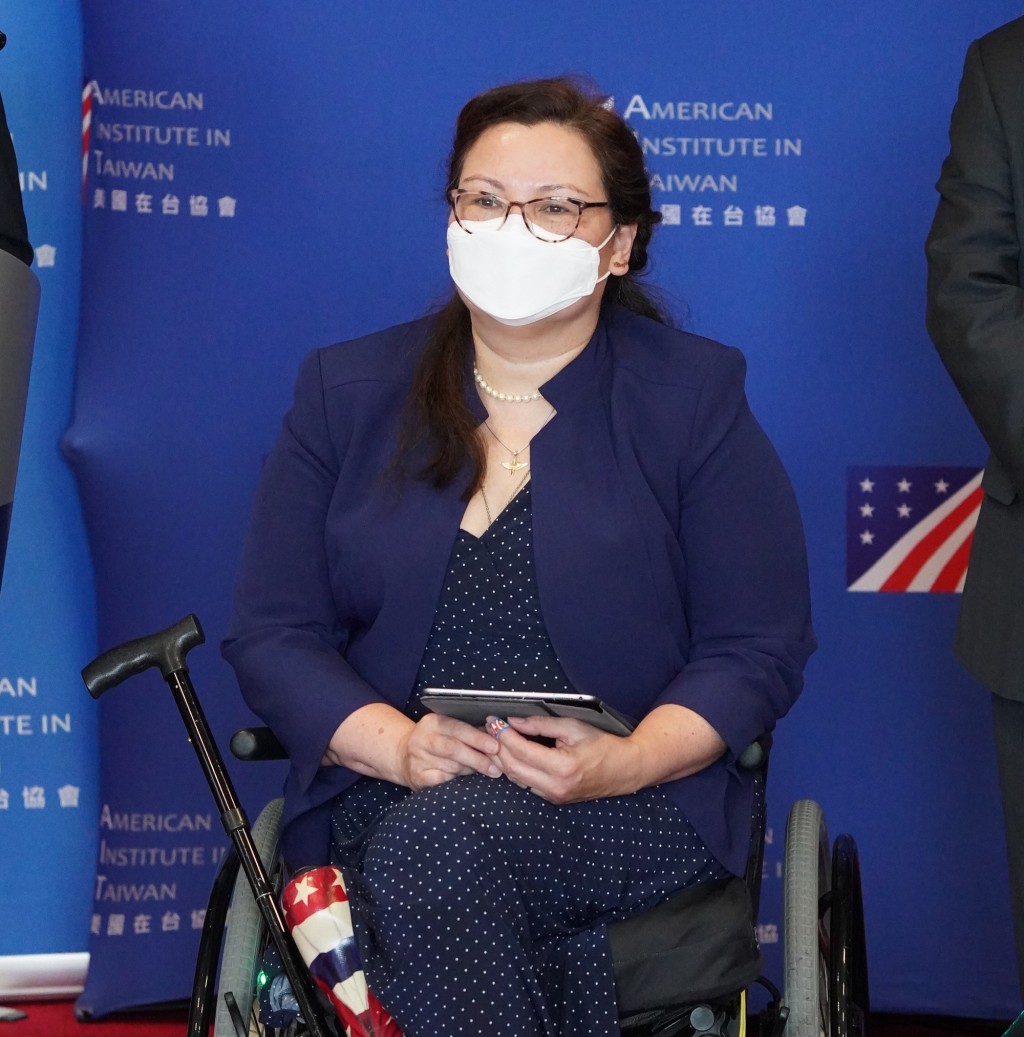 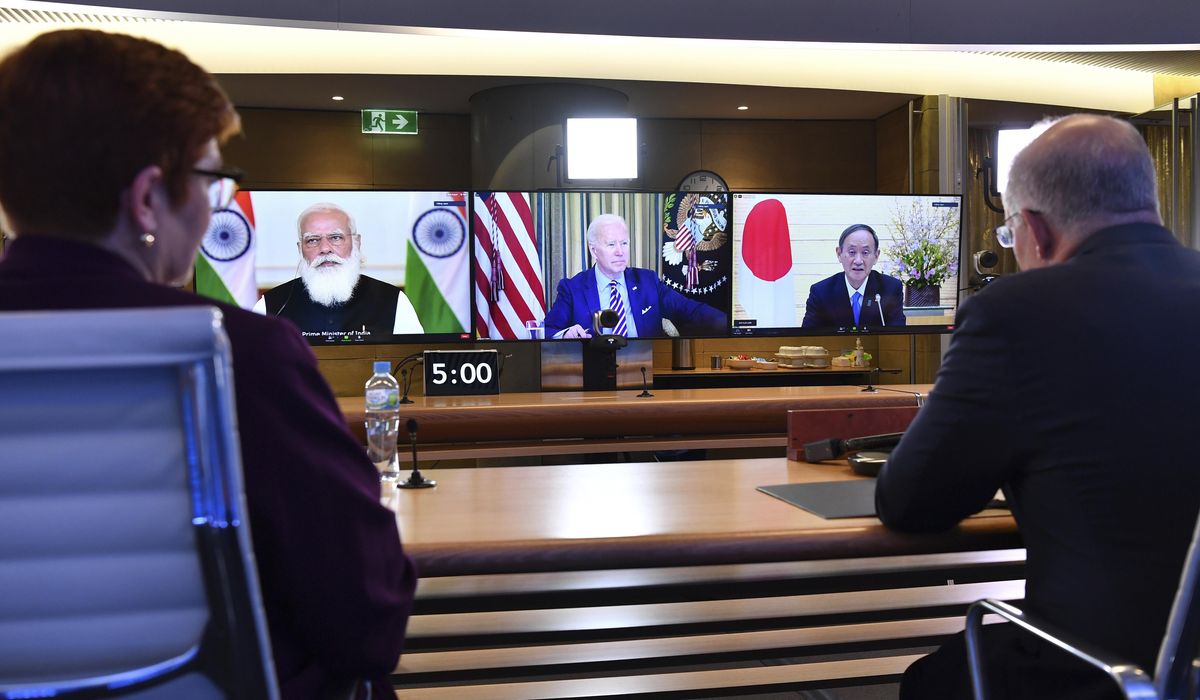 EXCLUSIVE: Biden not seeking to add countries to Quad to counter China

Biden administration officials say they are not pushing to add more countries to the U.S.-India-Japan-Australia “Quad” but stress the future of U.S. policy in the Indo-Pacific hinges on a deepening alignment among the four democracies to counter China.

The real issue with the COVID-19 lab leak theory? The US isn't spying on China like it used to

The scarcity of CIA spy networks on the ground in China could prevent U.S. intelligence from determining if Beijing is covering up a Wuhan lab leak. 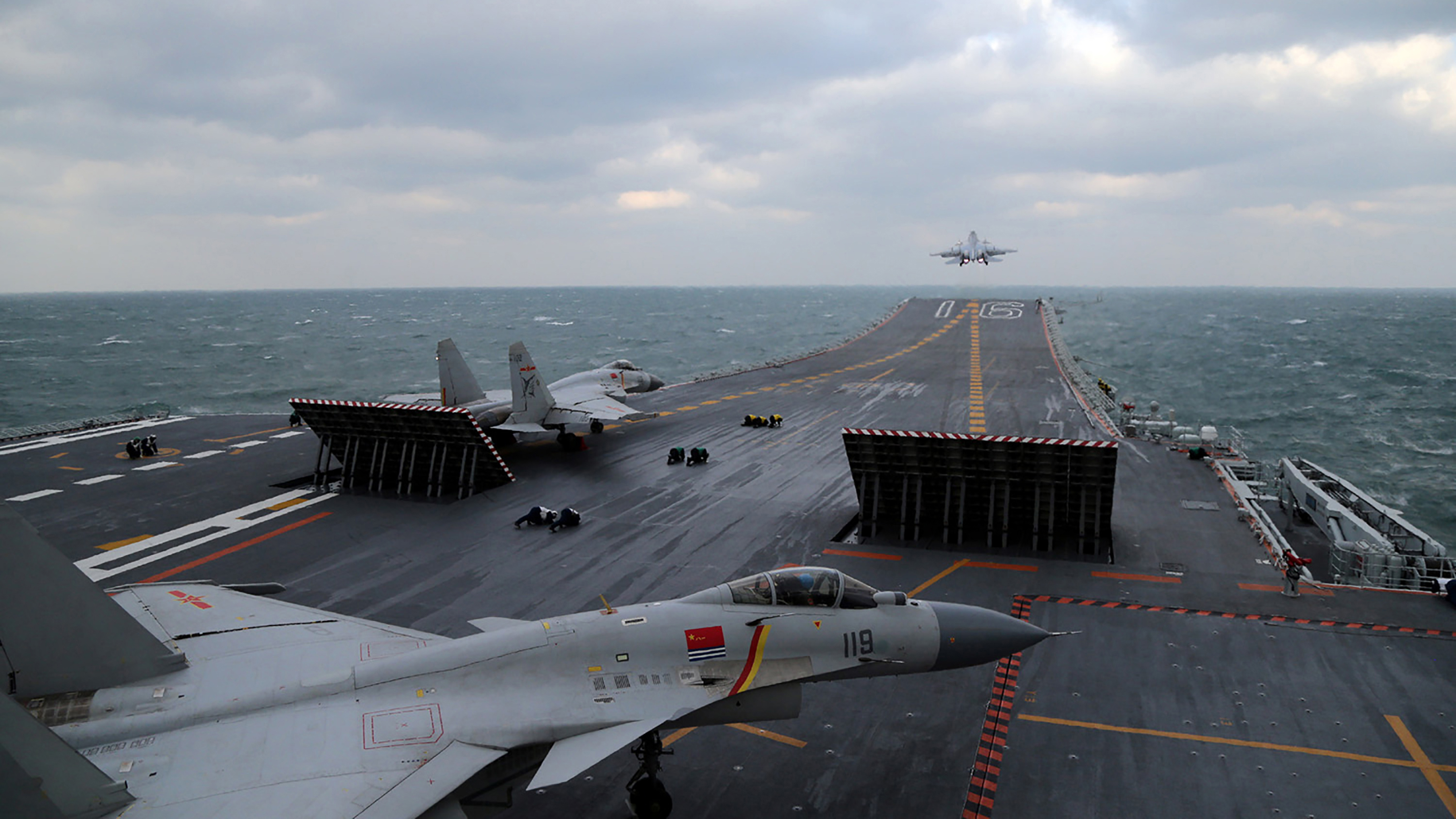 Chinese Strategy and Military Forces in 2021

There is no simple way to introduce the challenge that China’s strategic presence and growing military capabilities pose in competing with the United States. China’s capability to compete at given levels has generally increased radically since 1990 in virtually every civil and military area, and... 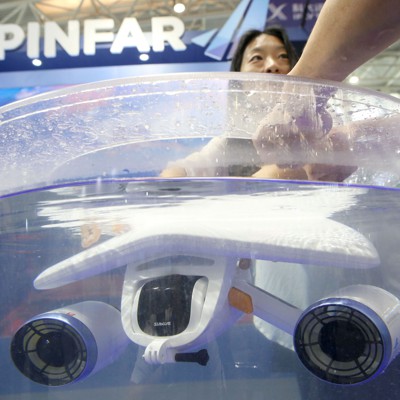 How China Steals US Tech to Catch Up in Underwater Warfare

China on Wednesday condemned a newly passed, bipartisan U.S. bill meant to improve American competitiveness and level the playing field with China on a variety of technological issues.

China on Wednesday condemned a newly passed, bipartisan U.S. bill meant to improve American competitiveness and level the playing field with China on a variety of technological issues.

Concerns are growing in Washington over the possibility that China could try to invade Taiwan in the next few years. 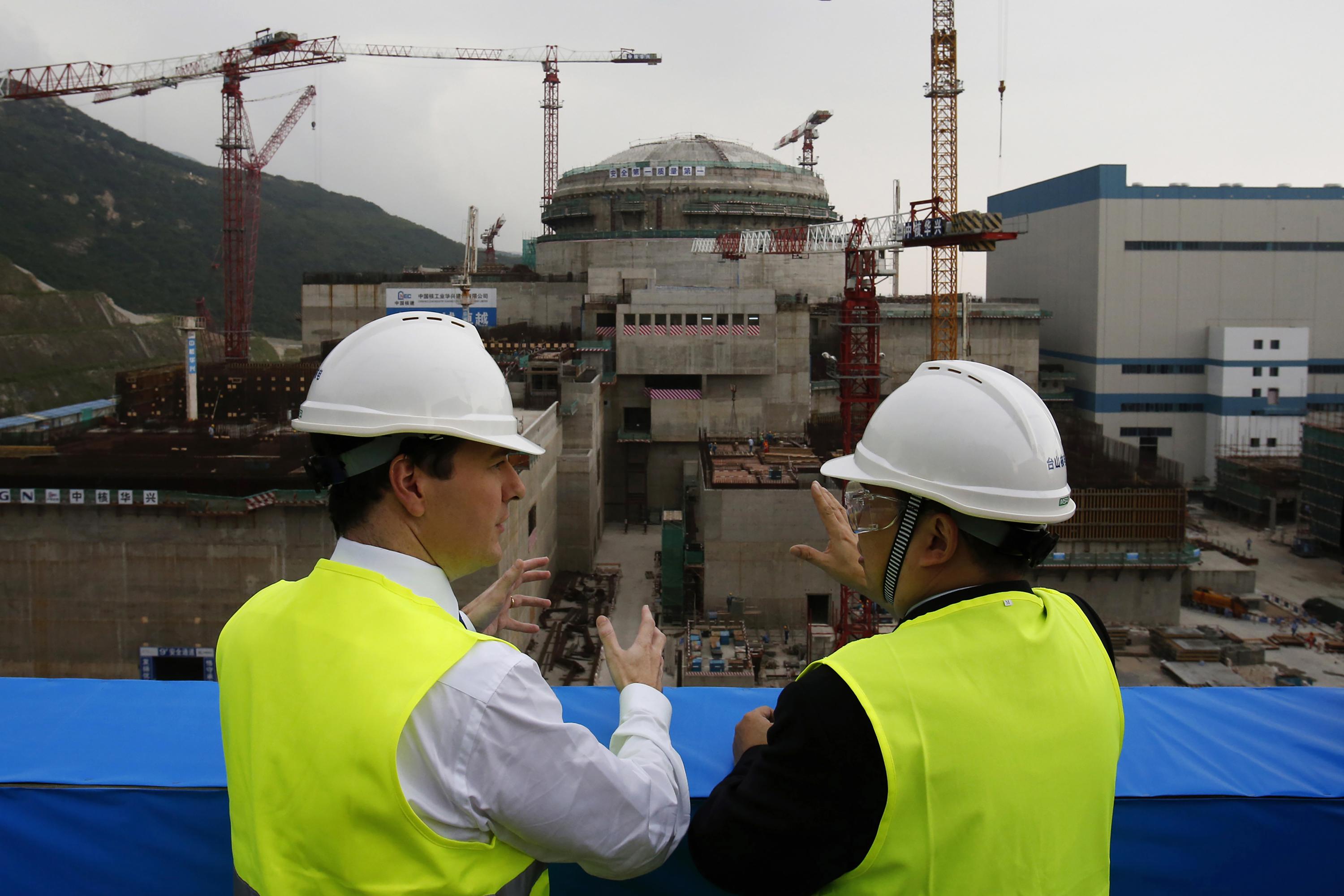 HONG KONG (AP) — The French joint operator of a Chinese nuclear plant near Hong Kong said Monday that the plant is dealing with a “performance issue” but is currently operating within safety limits, following a report of a potential radioactive leak. 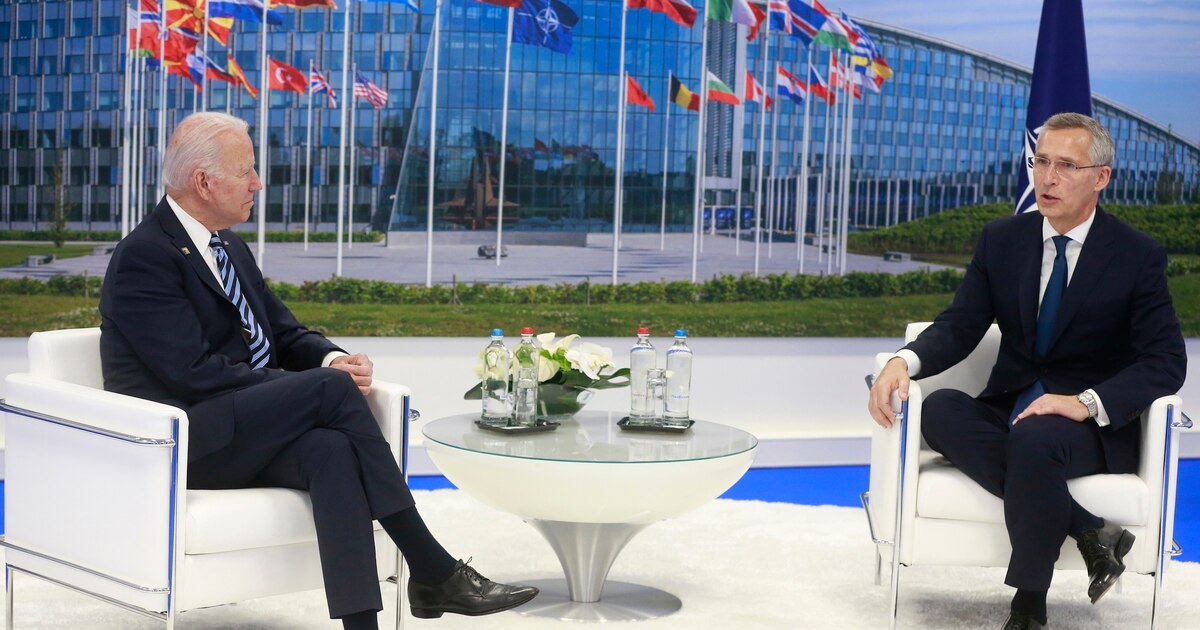 While the 30 heads of state and government avoided calling China a rival, they expressed concern about what they said were its “coercive policies.”