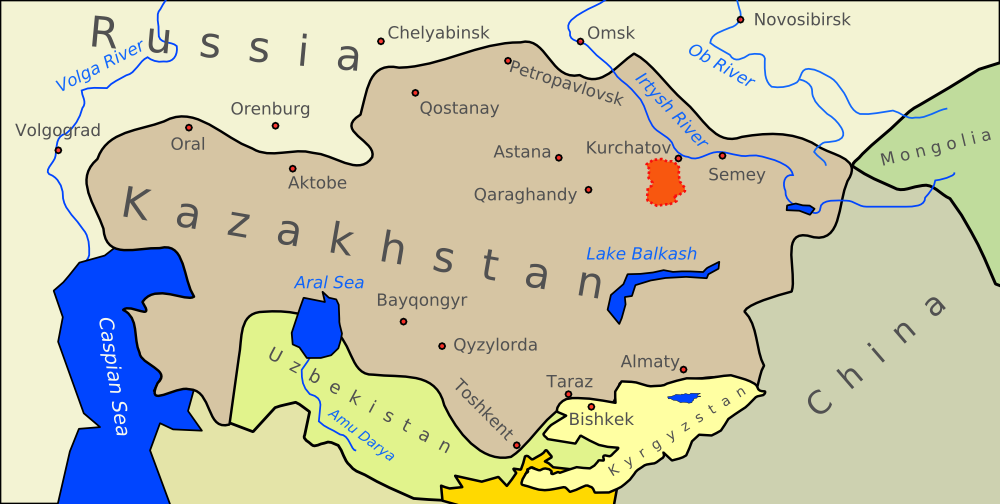 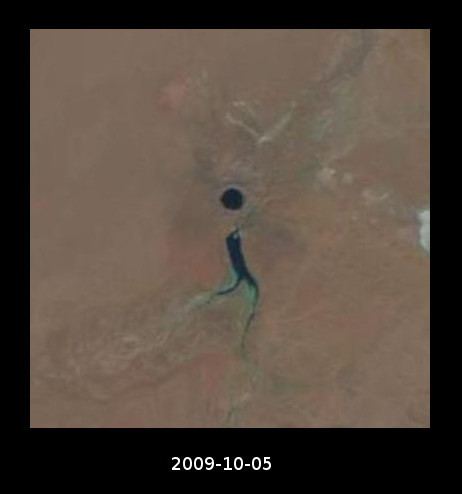 An old video from 1991, which includes some footage of the STS:

In a world exclusive, THIS WEEK reports from inside a Soviet ballistic missile base. As the United States and the Russians offer dramatic cuts in their nuclear arsenals, reporter Julian Manyon talks to the officers and men of a Soviet Nuclear Missile battalion deep in Siberia. With unprecedented access, THIS WEEK filmed in the underground command bunker where Soviet troops sit poised, 24 hours a day, still ready to fire their Intercontinental missiles at five seconds notice.