Wonder if they overfly GBI sites (or close enough).

I am assuming countermeasures are needed for GBI sites. https://www.thespacereview.com/article/3809/1 since it does mention Liana in here.

n 1987 KB Arsenal launched two experimental satellites named Plazma-A (officially announced as Cosmos 1818 and 1867) equipped with five-kilowatt thermionic reactors of Krasnaya Zvezda variously called TEU-5, Topol, and Topaz. A thermionic reactor, which has no moving parts, converts heat directly into electricity through the process of thermionic emission, the spontaneous ejection of electrons from a surface. The Plazma-A satellites operated in safer 800-kilometer orbits. One of the experimental payloads (called Epikur) was intended to produce plasma clouds making it possible to mask satellites from anti-satellite interceptors.[1] This was part of a much broader effort undertaken by the Soviet Union to protect its satellite fleet from ASAT attacks.[2]

After the collapse of the Soviet Union, work on space-based nuclear reactors came to a virtual standstill and several were even sold to the US.[3] KB Arsenal turned its attention to a project called Liana, comprising electronic intelligence satellites known as Lotos-S and military radar observation satellites called Pion-NKS. These are solar-powered satellites that share a common bus. After numerous delays the first Lotos-S satellite was orbited in 2009 and it was followed by three more in 2014, 2017, and 2018. Pion-NKS is still awaiting its first mission.

There is one article well where they mention using a black particle cloud or maneuvering capabilities that I will need to find later.

Edit: here is that one article of satellite self defense from plasma generators to other ideas like using black particles around the last paragraphs. https://www.thespacereview.com/article/3536/1
Last edited: May 2, 2021
G

tequilashooter said:
It operates two types of satellites — Pion and Lotos. There is actually no information about them in open sources.
Click to expand...

There is some info about them. Thing is - there is only one type now, Lotos. Pion still wasn't launched.
J

At less than a thousand km altitude in a circular orbit, it would have to pass over most of the globe eventually unless its orbit was almost equatorial. I was under the impression these kinds of ISR satellites in low orbit were generally polar to cover a lot of territory. ESM satellites covering specific regions are generally GEO sync or Molniya orbits. 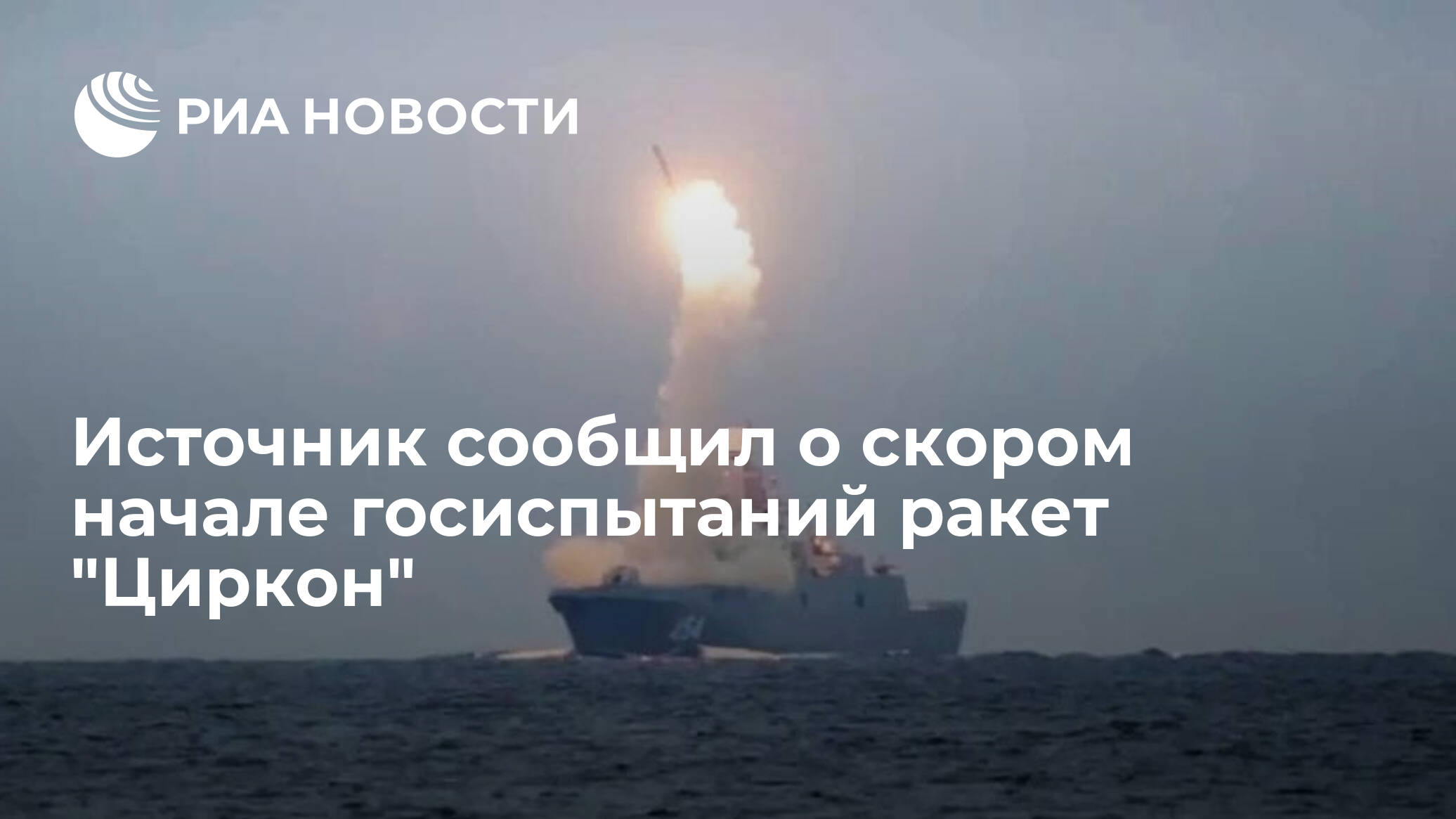 The source announced the imminent start of state tests of Zircon missiles.

MOSCOW, July 10-RIA Novosti. State tests of hypersonic missiles "Zircon" will begin before the end of July, a source in the military-industrial complex told RIA Novosti.

"As part of the launching state tests of the ship's missile system with the Zircon hypersonic missile, ground and sea targets will be fired from the Admiral Gorshkov frigate,"he said.
This shooting will be the first launch of the Zircon this year and the fourth - from the Admiral Gorshkov for all time.
Last year, according to the Defense Ministry, the frigate performed three missile launches: two at sea targets and one at a ground target.
It is planned to complete the tests this year. 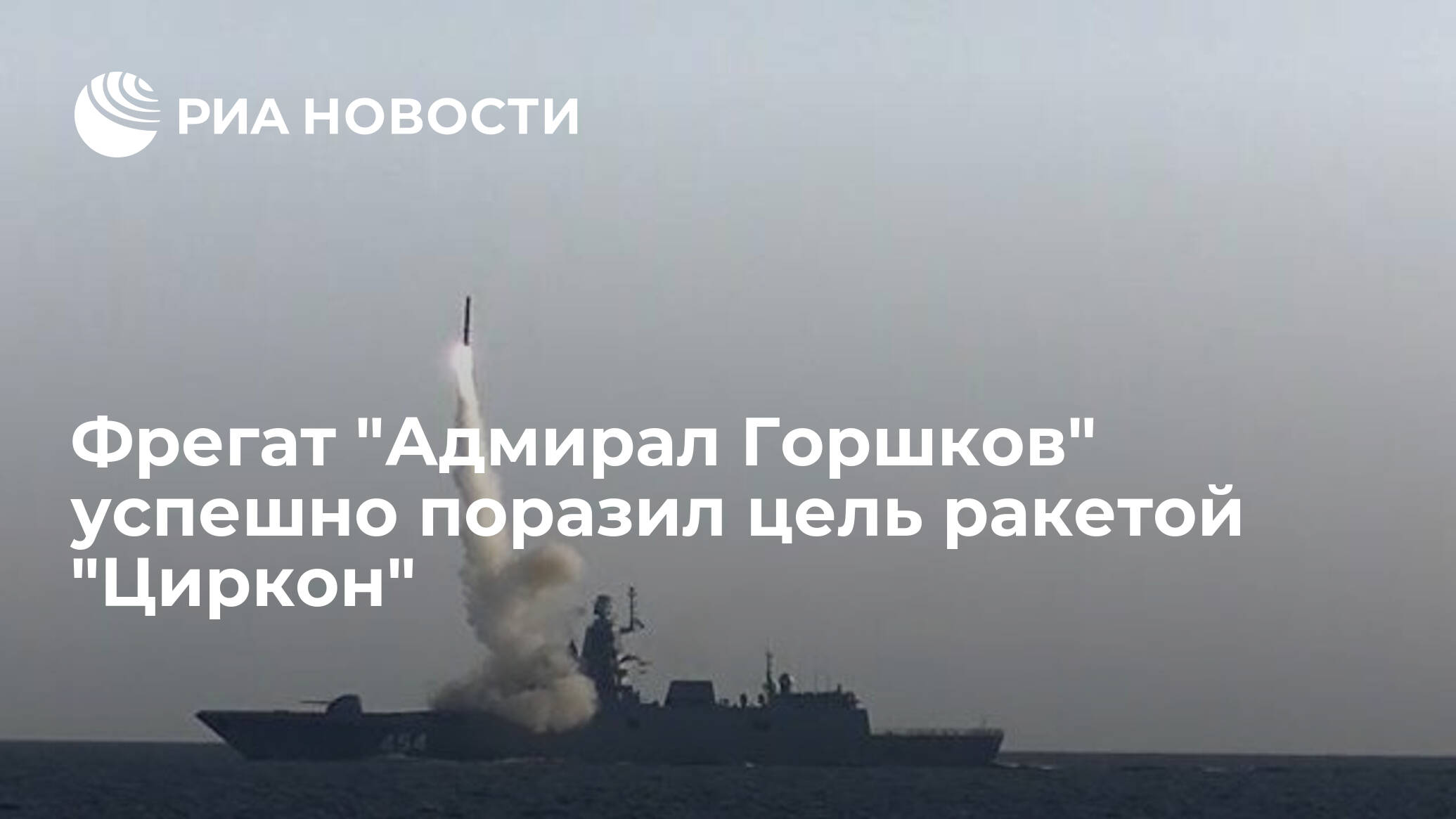 The frigate "Admiral Gorshkov" successfully hit the target with the missile "Zircon", 19.07.2021.

"Admiral Gorshkov" successfully fired at a ground target with a hypersonic missile.

The tests took place in the Arctic : the rocket was fired from the White Sea at a target in the Barents Sea, it covered more than 350 kilometers, the flight speed was about seven Machs. The tactical and technical characteristics of the weapon were confirmed.

They are planned to arm surface and submarine ships - both promising and under construction.

The video gives some interesting details. First time getting an idea of it's scramjet form.

TMA1 said:
The video gives some interesting details. First time getting an idea of it's scramjet form.
Click to expand...

"As part of the current flight design tests (LKI) of the hypersonic Zircon, in the near future, a product will be launched against a sea target at a maximum range," he said.

According to the source, the recent launch of the Zircon from a frigate on a ground target was also carried out during LKI. The interlocutor of the agency noted that the rocket demonstrated exceptional accuracy, "hitting right into the peg" (this is the name of the center of the circle denoting the target).

Would like to see video of the last second before impact.

TMA1 said:
The video gives some interesting details. First time getting an idea of it's scramjet form.
Click to expand...

Well I could be reading into things but I saw these images at russiadenseforum. One blurry closeup as it escapes the vls tube. Another image with that onix-like guidance cap that blows off after the missile ignites (can see the thing I'm talking about in he first image pretty well.

Can you see the asymmetry in shape of the zirkon on the first image? And on the second note the tip of the missile. It looks like you can almost faintly see the characteristic scramjet nose and intake shape.


Edit: messed up at first in importing the URL for images. Fixed.
J 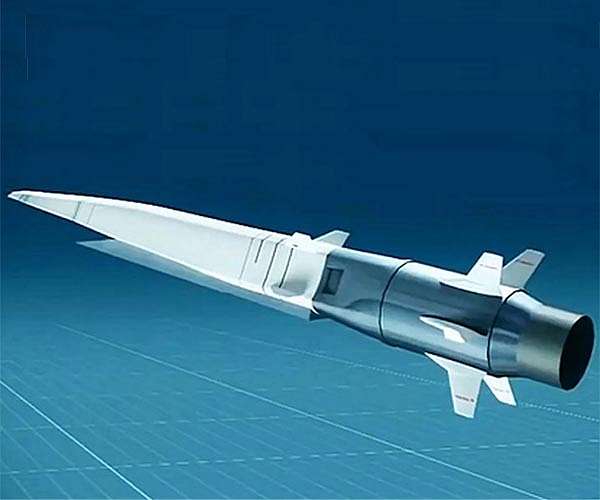 Moscow (AFP) July 19, 2021 - Russia said Monday it had carried out another successful test of its Zircon hypersonic cruise missile, a new addition to an arsenal of weapons called invincible by President Vladimir Putin.
www.spacewar.com
F 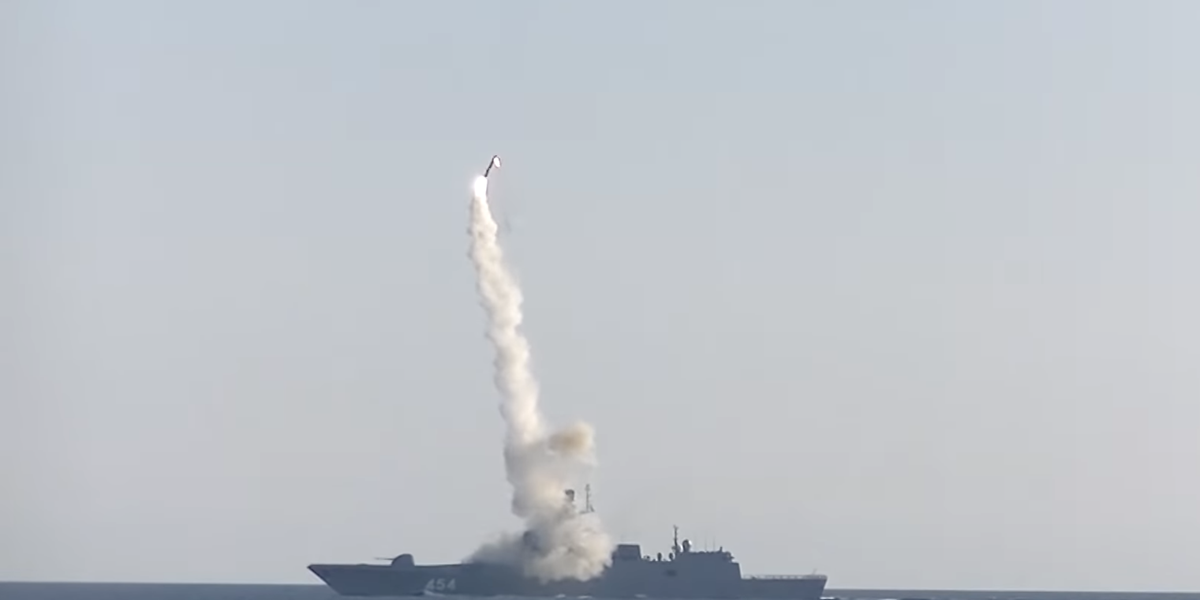 Is the U.S. prepared to counter this hypersonic monster?

Is the U.S. prepared to counter this hypersonic monster?

3rd pentagon agent (just a joke) of course a western source would degrade it to mach 7 when a Russian sources keep estimating mach 9. I think the information on tass was already posted here of the test fire

Probably a dumb question but is Zircon propulsion a really and truly fully operational scramjet engined missile operating like the now defunct X-51 test article? Doesn’t this, worryingly, put us a decade behind with our technology maturation?

It would appear so.

bobbymike said:
Probably a dumb question but is Zircon propulsion a really and truly fully operational scramjet engined missile operating like the now defunct X-51 test article? Doesn’t this, worryingly, put us a decade behind with our technology maturation?
Click to expand...

Zircon is not a operational scramjet missile just yet, but very close to reaching it. X-51 last time I checked did not have a warhead in it but just a demonstrator similar to the kholod project which was the 1st operational scramjet. They have test launched GZUR on the Tu-160 which is a scramjet missile and it appears they conduct aerial tests with the Gremlin missile in 2023 for not just bombers but fighter/stealth aircraft announcing its smaller than kinzhal. The Gremlin missile project was announced according to them to have started in November 2018 if that has anything to do with tass reporting hypersonic missiles in December 2018 for the Su-57, than they make announcements a year later that the ammunition is created,. If I had a personal opinion to be shared rather if some want to believe it or not the Klevok-D2 is a even more complex project in terms of performance than what was announced in December 2018 according to the patents of the missile done by Tula.

bobbymike said:
Probably a dumb question but is Zircon propulsion a really and truly fully operational scramjet engined missile operating like the now defunct X-51 test article? Doesn’t this, worryingly, put us a decade behind with our technology maturation?
Click to expand...

Zircon is not a operational scramjet missile just yet, but very close to reaching it. X-51 last time I checked did not have a warhead in it
Click to expand...