Looking again at BSP4's excellent coverage of the PT428 missile
and similar British SAMs it struck me that the Russian Gecko wheeled
missile launcher system is the closest equivalent. Did someone in BAC
pass on info to the Russians? Until BSP4 there was no published picture
of the British system for us the taxpayer, yet the Russian Design Bureau
seems to have had a glimpse. On the other hand it could just be a similar
solution driven by a similar requirement.
UK 75
A

The timeline on the 9K33 Osa (SA-8 Gecko) program suggests not; more parallel programs than copies.
NII-3 GRAU developed the requirements document sometime in 1959-60 and the program officially started in October 1960 according to the official Russian history of army air defense development ( S. I. Petukhov & I. V. Shestov, Istoriya sozdaniya i razvitiya vooruzheniya i voennoy tekhnika PVO-SV Rossii: 1997). The reason it may seem that there is a big time gap between the two was that the Osa program turned into a big mess in its original version; the missile was shifted from KB-82 to Fakel and redesigned, and there was lots of program turmoil.
P

the missile was shifted from KB-82 to Fakel and redesigned, and there was lots of program turmoil.

Interesting to see that this doesn't just happen to Western missile projects. I remember being a big missile/airplane enthusiast before the end of the Cold War, and back then, soviet projects just seemed to pop up fully formed. Of course we never HEARD of the troubles and frustrations, but they had to have been there.
J

pathology_doc said:
I remember being a big missile/airplane enthusiast before the end of the Cold War, and back then, soviet projects just seemed to pop up fully formed.
Click to expand...

I've always wondered about the SA-N-7 on the Soveremennyy class, does look very Standard/Mk 13 launcher.
S

If there was a foreign inspiration for the 9K33, it came from the US GD XMIM-46A Mauler (slightly earlier timeline, same attempt at a one-vehicle SAM-system), not an obscure British paper project. BTW, the 9K33 had a naval derivative, 9K33M Osa-M, just like the Mauler was supposed to have (RIM-46A Sea Mauler). 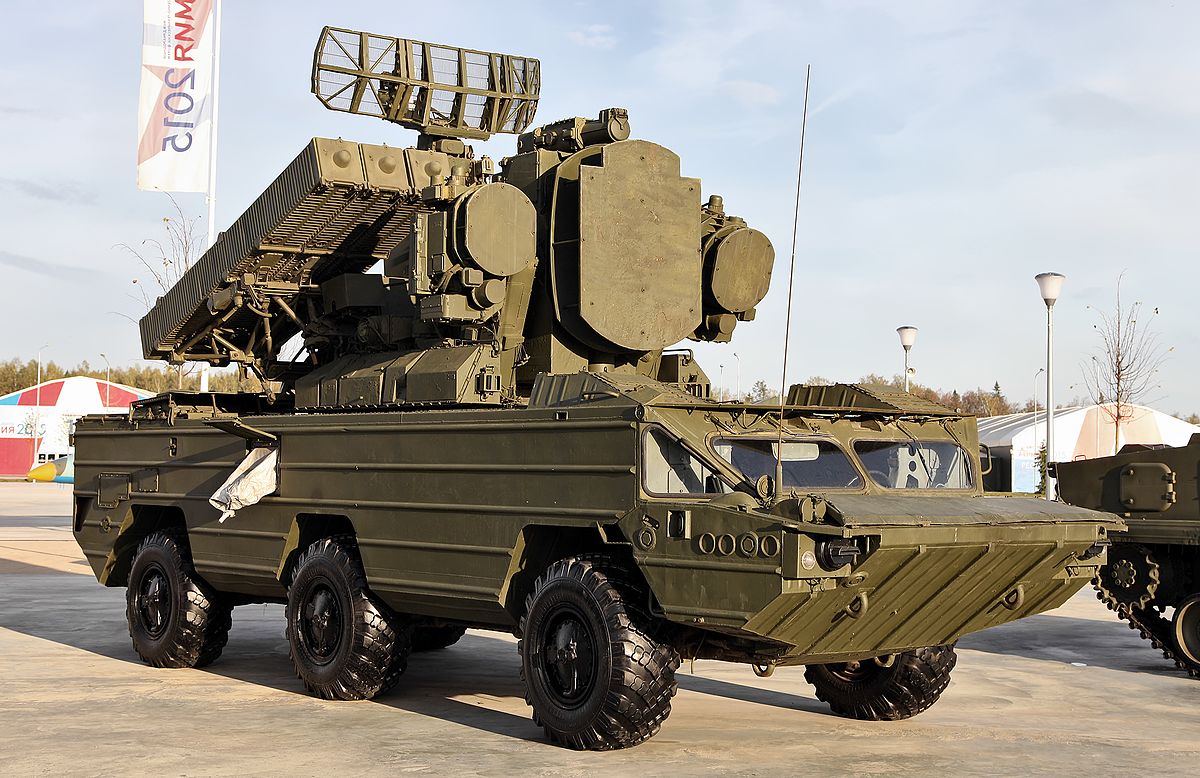 Fascinating account of how the Sovs perservered with a type of system which the US and UK gave up on.
Makes me wonder who was right? The Russians had to put in a lot of effort to get this into service.
S

Yeah, the Osa and then Kub (SA-6) got a lot of development problem.