From Spanish aerospace magazine FLAPS. A very nice publication now desapeared. Today we have no publications interested in the preservation of our Aerospace Design History in Spain.

This aircraft was intended for series production by 1976 but for reasons I don't know was cancelled. According to information in Flaps conversations with French AMD were advanced for a possible collaborative project.

Firstly I would like to say hello to everyone on the site, as I have just joined and this is my maiden post.

I am particularly interested in finding out more about the CASA transport aircraft projects from the late 1940's and 1950's.

By way of paymentfor any help, can I offer the following link for those who are interested in Spanish aviation history.
http://www.ultraligero.net/Revistas/revista_aeroplano_1.htm

This takes you to PDF downloads of the Spanish Aeroplano magazine which provides info on many interesting subjects.

Thanks for the link.

You can find the C-401 military transport here:

but I have nothing more

I'm not sure if this helps but José Antonio Martínez from EADS CASA delivered a lecture on the Oficina de Proyectos that included the CASA C-208 project. This was in May 2008 to FACV (Fundacion Aerea de la Comunidad Valenciana)

Finding Martínez's email address would probably be a nightmare but you could try FACV:
julian.oller@funaereacv.es

Firstly, just to say thanks for the comments posted so far. The drawings of the C.208 and C.401 are both very interesting and I'm still following up on Apophenia's suggestion.

For my part, this is information that I've managed to glean from various sources.

INTA-20 A twin engine transport Design by Pedro Huarte-Mendicoa for the Instituto Nacional de Técnica Aeronáutica, which provided the basis for the CASA projects.

C.206 Unknown. Possibly this or C.205 referred to a proposed fast aerobatic twin for multi-engine training.

Somebody has a photo of a C-212 armed with rockets and gun pods???

Some information on the CASA 3000

CASA at the time was working in a civilian short haul turboprop named CASA 3000 which was also axed not long after due to the fact the market was nil.
Click to expand...

I have an original brochure received directly from CASA about the 3000, I'll post it later from the deeps of my basement archive.

Very many thanks for posting these, it's always good to see some original documentation.

From Spanish aerospace magazine FLAPS. A very nice publication now desapeared. Today we have no publications interested in the preservation of our Aerospace Design History in Spain.

This aircraft was intended for series production by 1976 but for reasons I don't know was cancelled. According to information in Flaps conversations with French AMD were advanced for a possible collaborative project.
Click to expand...

At http://www.real-academia-de-ingenieria.org/docs/2010/05/31/16360001_4_8_0.pdf there is a document titled "LA INNOVACIÓN COMO MOTOR DE LA INGENIERÍA AERONÁUTICA EN ESPAÑA", which contains a section on the CASA C-401 project (page 15). You may find there some information (in Spanish, obviously) as well as drawings and a photo of a C-401 model.

Unfortunately, the document says nothing about the dimensions of the airplane. Does anybody know more about this?

Browsing through the Flight magazine archives (http://www.flightglobal.com/pdfarchive/) I have found information on the C-401's engines. The aircraft was to have Lycoming T53-21A engines 1,868 e.h.p. each.

A three-view arrangement of the INTA-20 project, which eventually spawned the CASA C.201 Alcotán and C.202 Halcón.

C.212-300P with PT6A-65B engines was apparently certificated in Spain in early 1989; presumably converted back to TPE331? Seems to be entirely missing from the Web other than oblique references to the fact that it existed.

Below you'll find drawings of the airplane as well as of variant of how it may have been loaded.

so weird,the engines for CASA-401 was from Lycoming ?.

hesham said:
so weird,the engines for CASA-401 was from Lycoming ?.
Click to expand...

Does anyone have photos or drawings of the Dornier 25 and 27 prototypes built in Spain by CASA? They led to the successful CASA 127 and Dornier 27 production for the Portugese, Spanish, West German, etc. militaries.
Dornier 27 was an all-metal, cantilever, high-wing, tail-dragger, light STOL liasion airplane powered by a single Lycoming flat 6 engine..
I have jumped from Dornier 27s in Portugal, France and West Germany.
Last edited: May 24, 2020 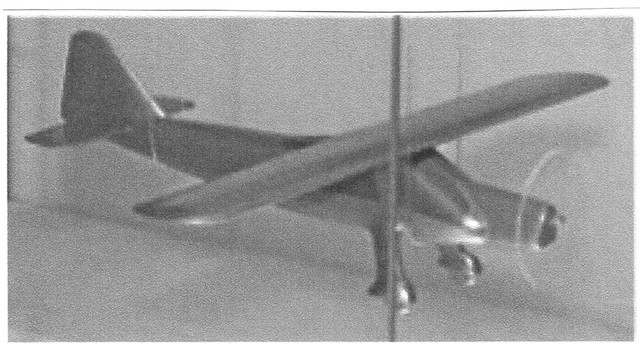 Two D0-25 prototypes were built in Spain , with an in line Tigre engine . (P1 and P2)
The P2 was re-engined with a Continental , at first it kept his tanks under the wing , but later it got normal tanks in the wing (P.2c ; EC-AKY)

Dear Richard B
I have a question on the fuel tanks of the Do-25 prototypes. Did the prototypes initially only have the under wing tanks or were these so-called auxiliary tanks,
in addition to tanks integrated in the wings?

So far I know , the underwings tanks were the only tanks . 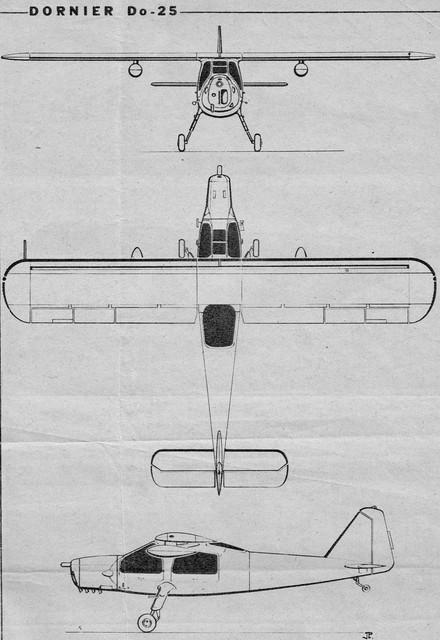 It seems than the P1 was converted to the Continental too : here , the P1 with Continental (Identical to the P2 Continental) : 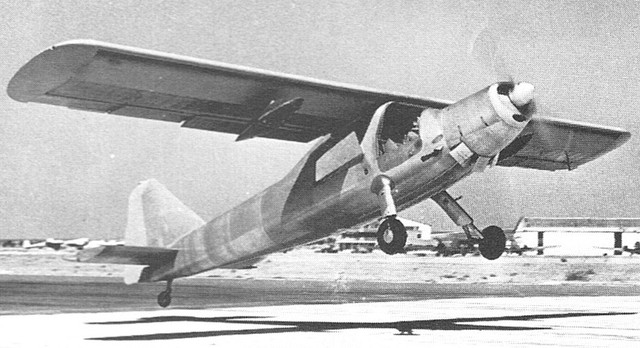 Hi Richard B
Thank you for the clarification on the tanks and the re-engining of the 2 protoypes!
Interesting photo of the Do-25 and Do-27. Never knew about that difference in u/c.
R

Thanks for posting those photos of Do-25 and Do-27 prototypes.
The original Tigre engine explains the bulbous nature of the lower cockpit.
The Do-25 main landing gear makes sense from a structural perspective - routing loads straight up to the main spar - but was too far aft for ground-handling.
Also not that Do-27 has a constant cross-section, deeper aft cabin. This makes for a deeper door and more room for passengers in the rear row.
Share:
Facebook Twitter Reddit Pinterest Tumblr WhatsApp Email Share Link