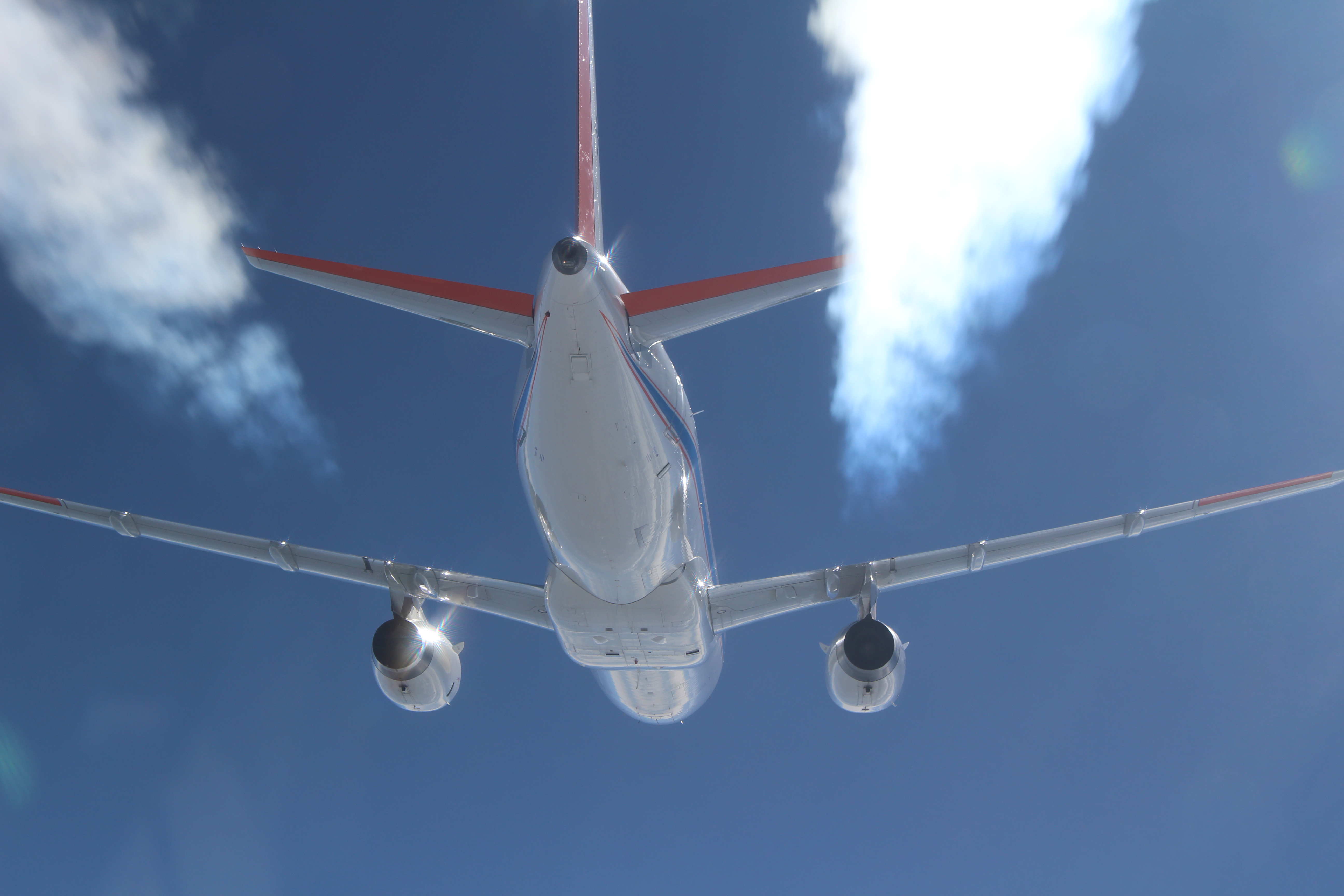 Cleaner-burning jet fuels made from sustainable sources can produce 50%-70% fewer ice crystal contrails at cruising altitude, reducing aviation’s impact on the environment, according to research conducted by NASA and the German Aerospace Center (DLR).

"We know that contrail formation from jet exhaust has a larger, more immediate impact on climate than carbon dioxide emissions. This research shows we have an opportunity using alternative fuels to make immediate changes that could help the planet. ... While computer models have shown that contrail ice crystal numbers should vary proportionally with aircraft engine exhaust particle emissions, it’s been really hard to observationally make this link. ... The exciting thing about this new paper is that all of the pieces of the puzzle finally fell into place: We had the sustainable aviation fuel blends, the world-class DLR ATRA and NASA DC-8 research aircraft, and favorable meteorology for forming persistent contrails."
Click to expand...

The study finds 50 - 70% fewer ice crystals due to less soot and larger size of crystals (less persistence). Hopefully these alternate fuel sources can be developed at adequate scale without driving deforestation, food insecurity or biodiversity loss (i.e. the exercise is pointless if collateral damage exceeds the benefits). The press release does mention a "Sustainable Flight National Partnership", seeking to achieve net-zero emissions by 2060 which - honestly - doesn't seem that ambitious given aviation's current 2 - 3% share of global CO2 emissions (alas due to rise, of course), very uniform and highly regulated infrastructure, dearth of large scale plane/engine manufacturers and, frankly, the surprisingly paltry percentage of humanity who are responsible for the lion's share of air travel.

Important nonetheless since it seems unlikely long range aviation can shift to full electric (or equivalent, completely novel potentially CO2 neutral) propulsion very quickly. Might also raise the prospect of formulating fuels and designing engines to reduce contrails from the ground up, so to say. There's apparently also other contemporary contrail research stating that much of the undesirable warming reflectivity can be avoided by changing some practices, such as flight timing and altitude. Per Wired, "just 2.2 percent of flights create 80 percent of contrail-related warming ... the troublemakers are mostly flights that take off in the late afternoon and early evening" and "diverting fewer than 2 percent of flights either up or down by 2,000 feet, or less, could reduce the total climate impact of contrails by 59 percent". 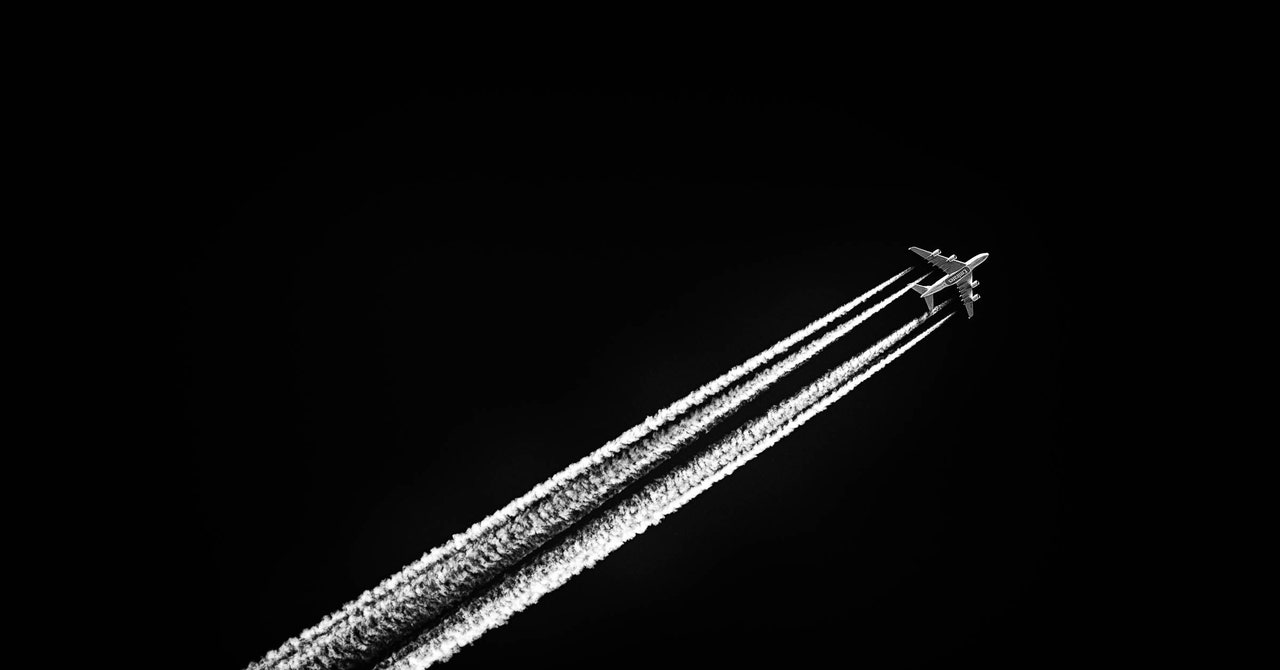 Plane Contrails Have a Surprising Effect on Global Warming

The wispy ice clouds formed by jet exhaust help trap heat near the Earth's surface. But small changes in altitude can dampen the effect, a study says.