My TSR2 models and toys, sort of 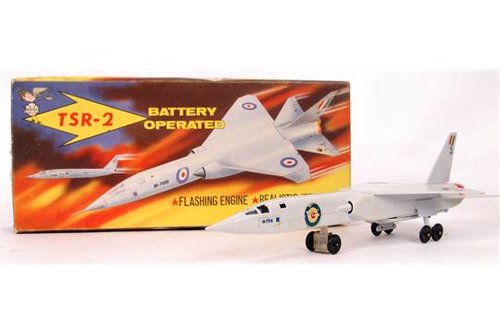 The toy TSR2 above has featured elsewhere in this site. It was the toy which my parents bought me in 1964 and which got me hooked on TSR2 and other what if stuff 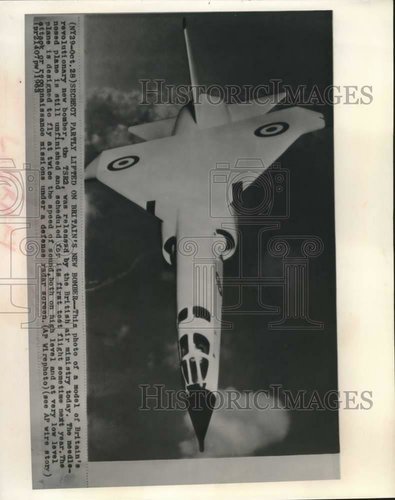 This widely used picture is a model, in about 1/72 scale, widely featured in books and magazines at the time. As far as I know it no longer exists and although there are other bigger models of TSR2 made at the time and in private collections, this is the one I covet. It has different proportions from the final plane and also has that sexy black nose.
Share:
Facebook Twitter Reddit Pinterest Tumblr WhatsApp Email Share Link