didn't see any dedicated thread for this topic so here we go! 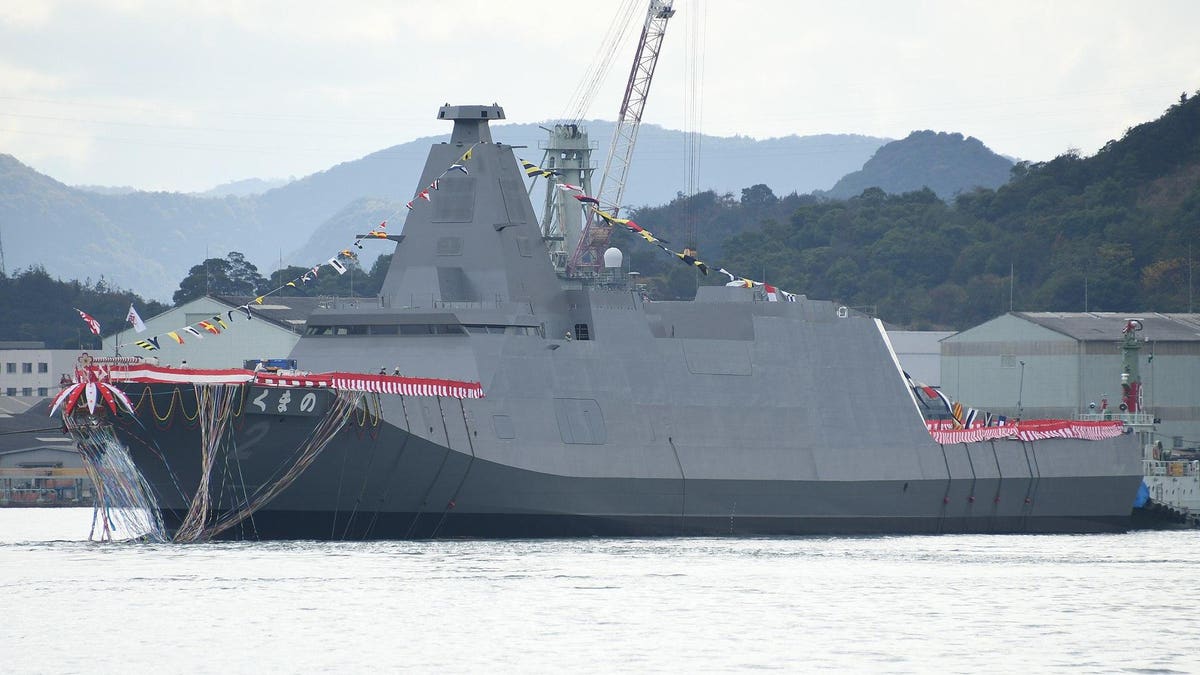 Japan’s New Mogami-Class Frigates Show What The U.S. Navy’s Littoral Combat Ships Could Have Been

It seems Indonesia may buy them. If they succeed in doing so, wouldn't this be the first major weapon system Japan has exported since the end of WW2?
I know Japan attempted the US-1 with India and that seems to be going nowhere
they also attempted to the Soryu submarine to Australia, but it seems they didn't like it
hope 3rd time is a charm 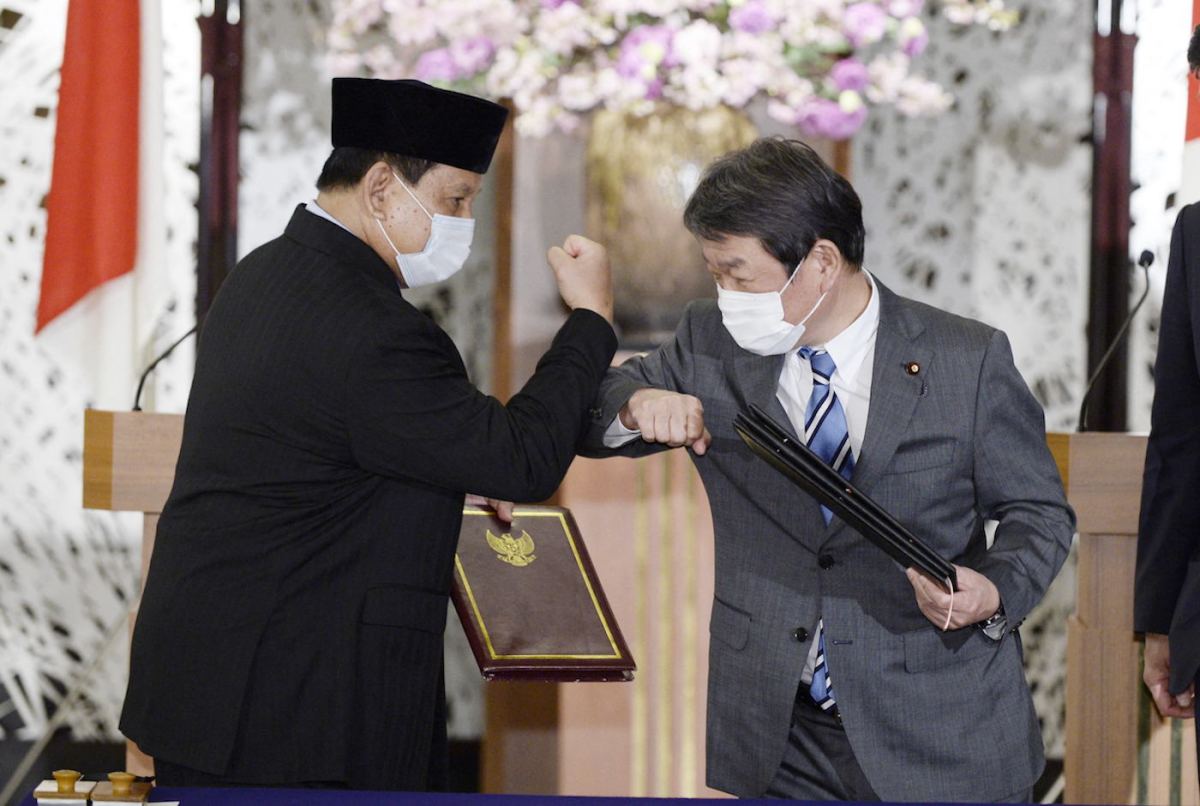 dunno if all the electronics and stuff are already outfitted, but if so, that's a really sweet minimalist looking ship 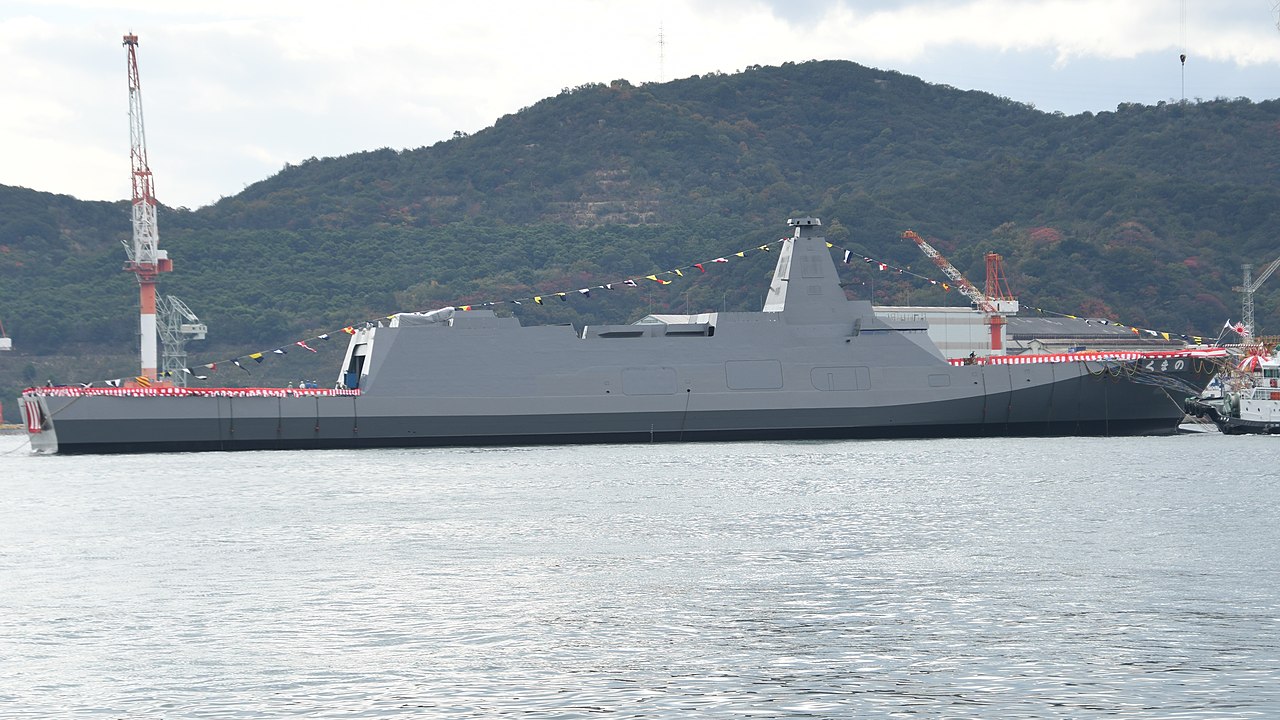 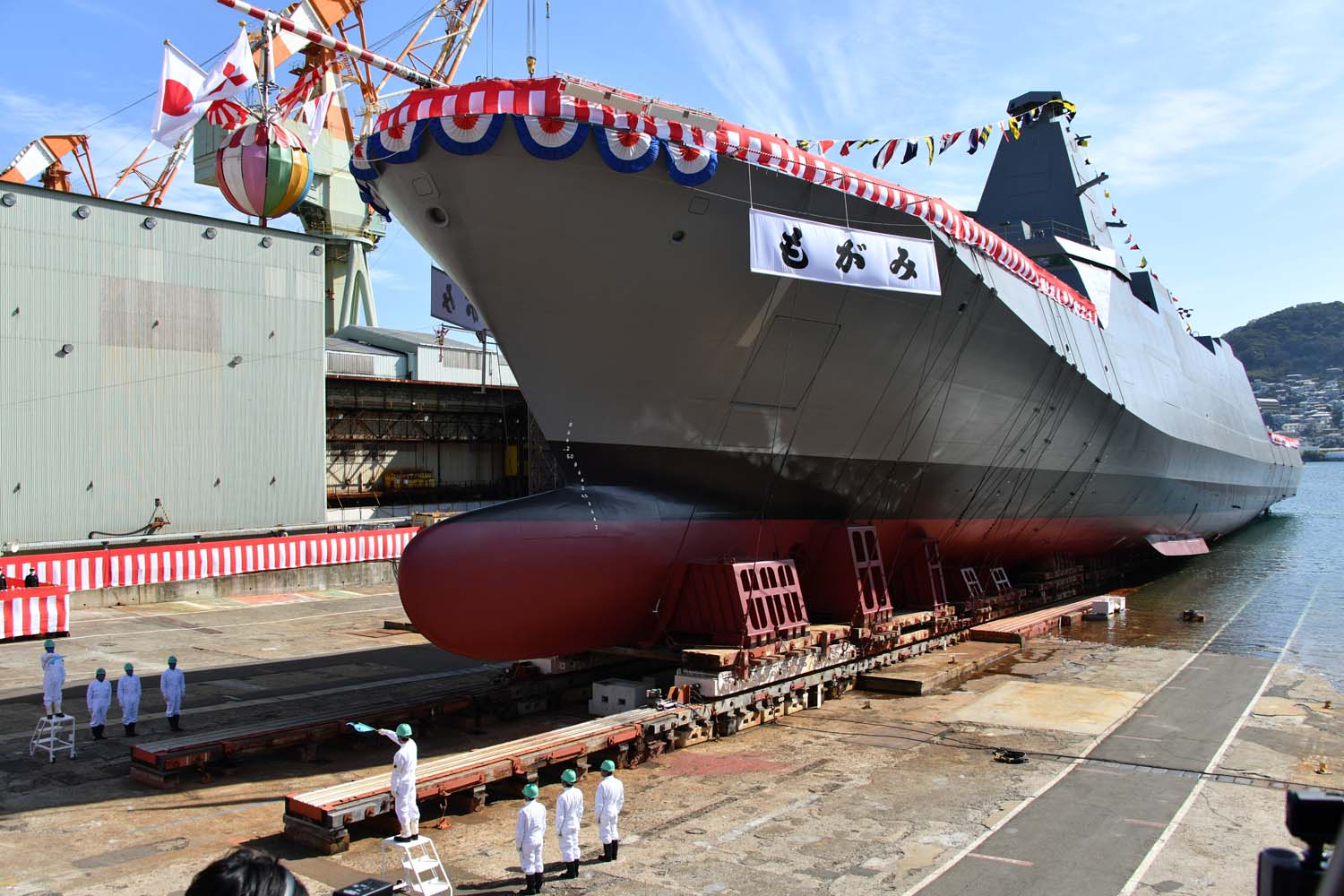