MiG-29 and its modifications news, pictures and discussion thread

Two MiG-29 fighters of the Mongolian air force after the haul from Russia. Military airfield Nalikh. 11/15/2019

According to the Mongolian media, on November 15, 2019, two MiG-29 fighters arrived at the military airfield Nalai near the capital of Mongolia, Ulan Bator, transferred by the Russian Federation to Mongolia from the presence of the Russian Air Force.

The solemn ceremony of handing over the aircraft to the Mongolian side will be held on November 26, 2019 on the day of the 95th anniversary of the proclamation of the Mongolian People's Republic.

September 3, 2019 during the visit of the President of the Russian Federation V.V. Putin to Mongolia countries signed an intergovernmental protocol on the renewal of the agreement on the provision of Mongolia military-technical assistance at no cost. The agreement was signed on March 3, 2004.

Vladimir Putin, who was on a visit to Ulan Bator, said that military-technical cooperation between the Russian Federation and Mongolia is an important factor in stability and security in the Asian region.

Also, Mongolian bloggers write that up to this point in the arsenal of the country's air force there were only a few helicopters. But now Mongolia can exercise control over its airspace and, if necessary, force intruders to land.

A few words about what was said during the meeting with Nikolai Nikolaevich Buntin, in the recent past, the Chief Designer of the MIG.

1. In August, the Preliminary Opinion on the MiG-35 was signed with a recommendation to launch the series.

3. The MIG for MiG-35 has 41 subcontractors - a developer of new products, that is, those for the creation of which OCDs were required. And there are hundreds of allied people ...

4. The main subcontractor for the glider is Sokol (Nizhny Novgorod). The “banner of labor" as a production site no longer exists.

5. For export and for the Russian Air Force, the MiG-35 will be offered with a radar from the Phazotron AESA

6. The unification of single- and double-seaters, implemented on machines of extreme years, is fully and completely approved by both the Customer and industry.

[those. my point of view that this was due to the limited capabilities of MIG in the early to mid-2000s is not confirmed. There were much more serious reasons not to drive, in fact, two full-fledged OCD - single and double cars, as was the case with the MiG-29 “9.12” and the MiG-29UB “9.51”]. 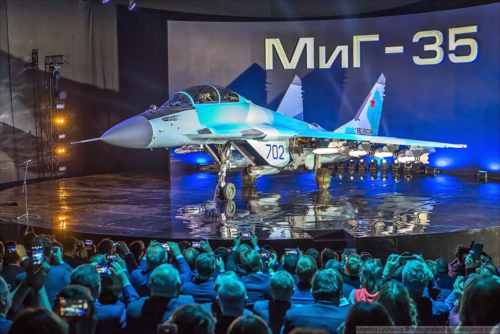 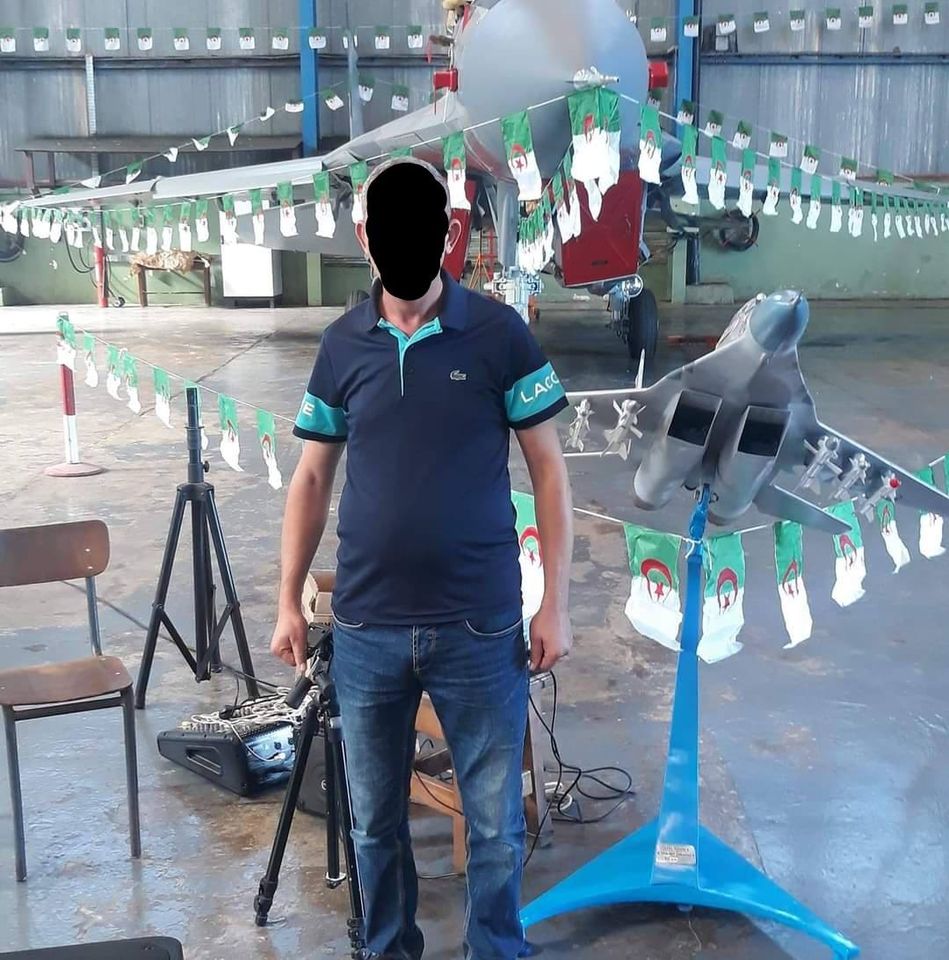 Correct.
It says they will replace the 9.13s and be identical to Egyptian standards. Russia has presented India with an offer of 21 MiG-29 fighters that feature cutting-edge avionics and advanced weapons.

these are the stored Mig-29s, to be updated to UPG standards for India

Russia has presented India with an offer of 21 MiG-29 fighters that feature cutting-edge avionics and advanced weapons.

these are the stored Mig-29s, to be updated to UPG standards for India
Click to expand...