Hello, I've seen some concept regarding the new livery pop up but it seem that only 4 are official, the other are rumor such as this one 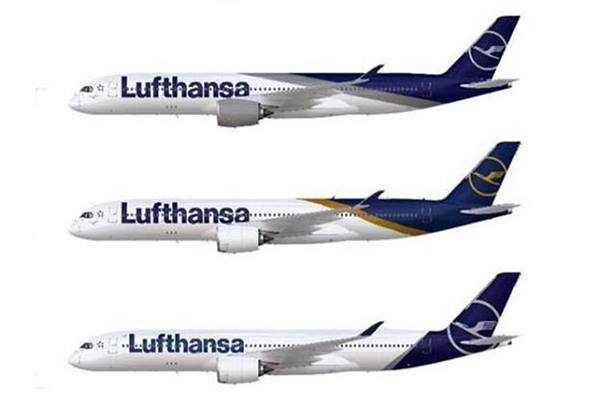 these seem to be official concept 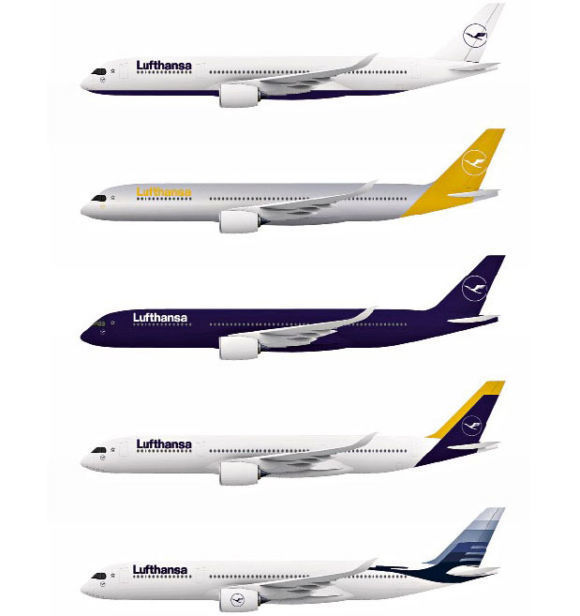 ...and if Lufthansa would decide to change livery? - Page 11 - Wings900 Discussion Forums

An explanation for it(I still don't get why there was so much drama regarding this livery,personnaly I like and it's much simpler to do in model) https://airwaysmag.com/airlines/exc...a-explains-its-new-livery-why-dropped-yellow/

Thanks for your answer!

The second image you posted seem to be research schemes from the design team, first one I don't know.
I think because the dark blue/yellow colors combination was as much part of the graphic identity as the crane is. Not that removing the yellow made it ugly, it just broke part of the visual identity of the brand, and made the plane looks monochrome. Personally I like the new livery, but would have kept an small element yellow to keep the combination.
Like just the passengers door in yellow for example, the old UTA was very similar to the new Lufthansa scheme, but had only the passengers doors in green, which brakes the impression of an all black and white plane you have with that dark blue.
My 2€ cents...
Last edited: Feb 27, 2021
S

didn't they kept yellow on the "welkome" sign? I got these on my revell A350. Also founded theseone who seem more like rumor https://flight640.wordpress.com/2018/01/16/rumour-new-lufthansa-livery/
these design too 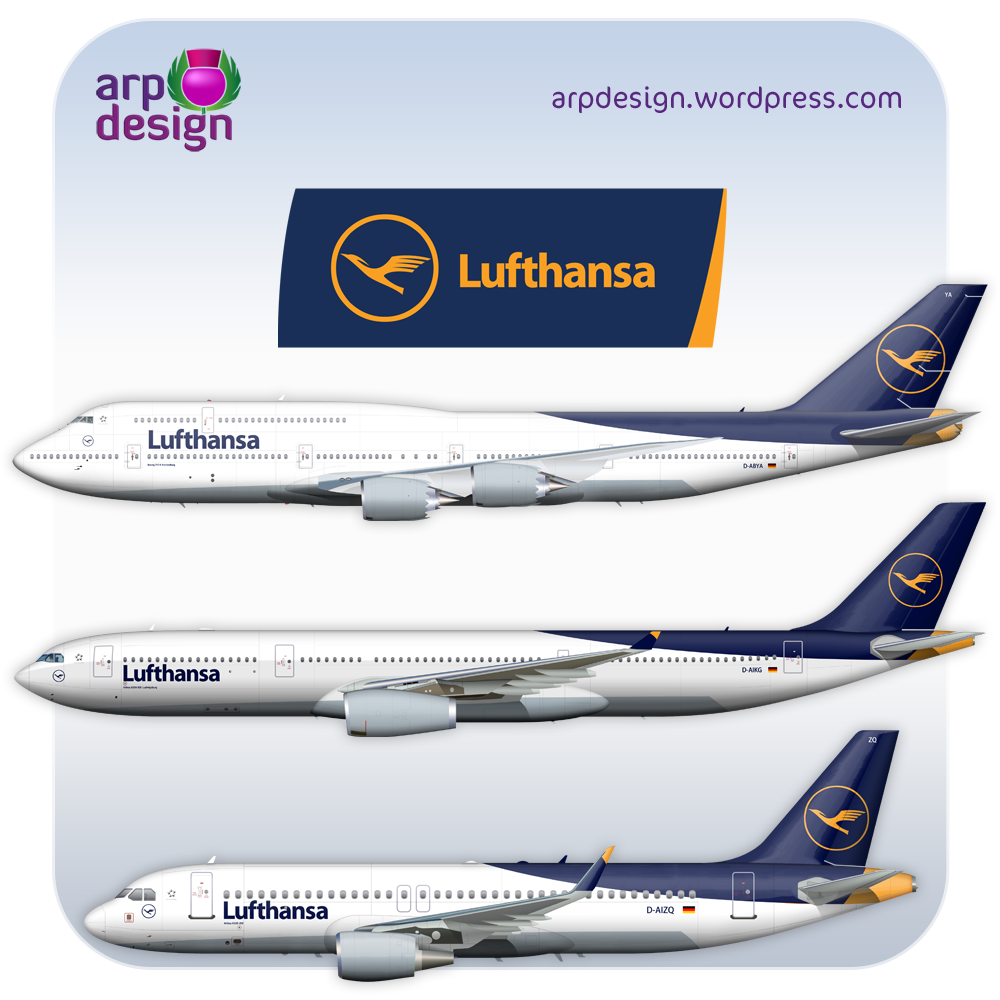 ...and if Lufthansa would decide to change livery? - Wings900 Discussion Forums

Ciao to all my friends. Lufthansa, one of the most important airlines of the world, adopted the current livery in 1988 and, while many other airlines changed livery many times, Lufthansa continued to
www.wings900.com
yellow is still on the door 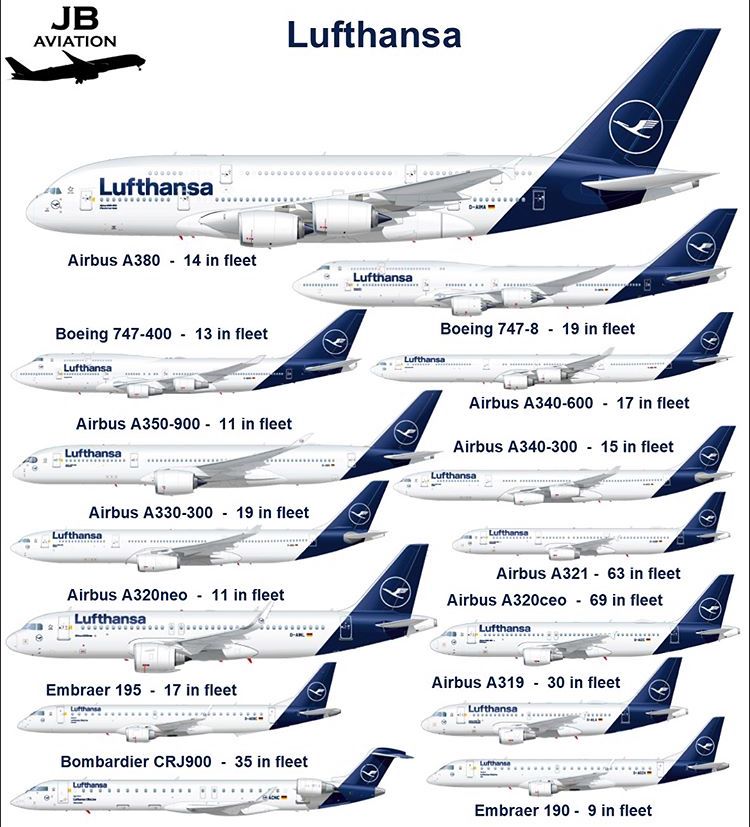