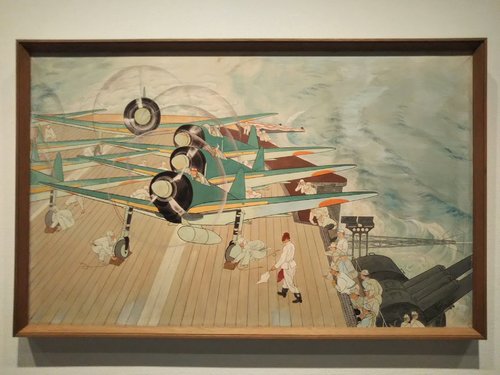 Zero fighter ready to take off from an aircraft carrier. It is also on the cover of this book, though mirrored: 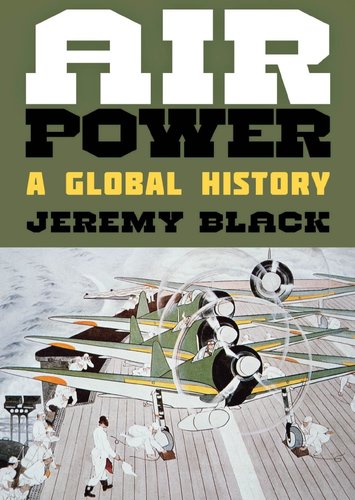 This is the only one with a sure painter and title: 新井勝利《航空母艦上に於ける整備作業》, Arai Katsutoshi, "Maintenance work on aircraft carrier", Goolge translation from the link above. It says it is a "trilogy" with the following paintings, made c. 1943, as reported here.
Arai Katsutoshi was the real name of Arai Shori (1895 - 1972). 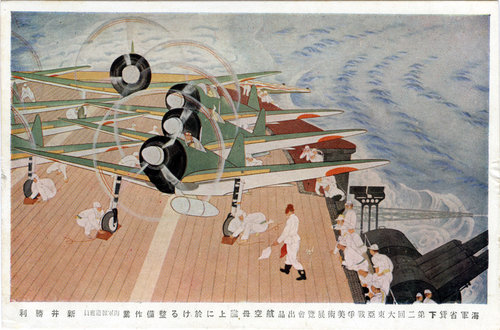 Another version of the above painting: someone can translate the text? 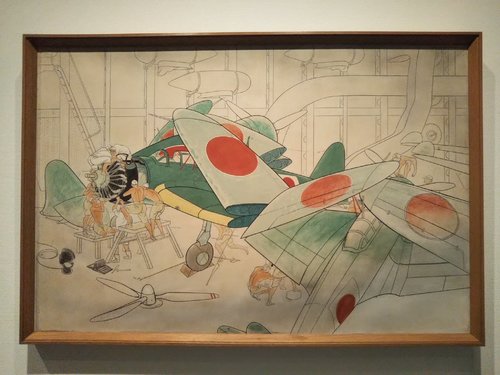 Maintenance work inside an aircraft carrier, the planes are Nakajima B5N torpedo aircraft. 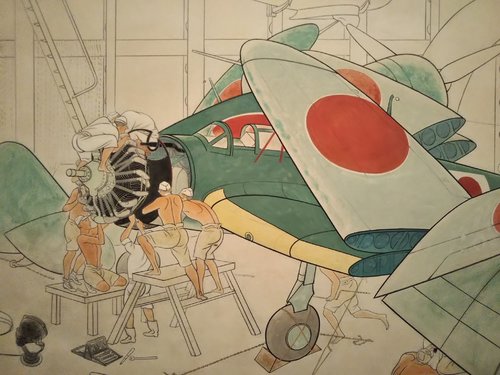 A detail of the above painting. 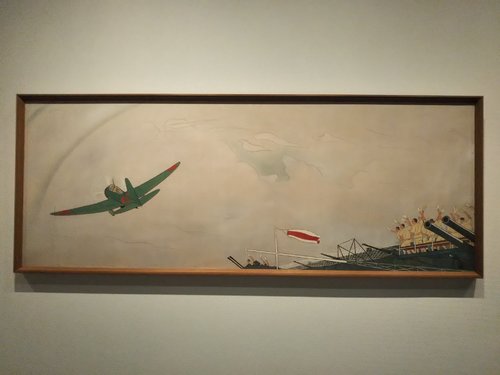 The take off of a Nakajima B5N from an aircraft carrier. 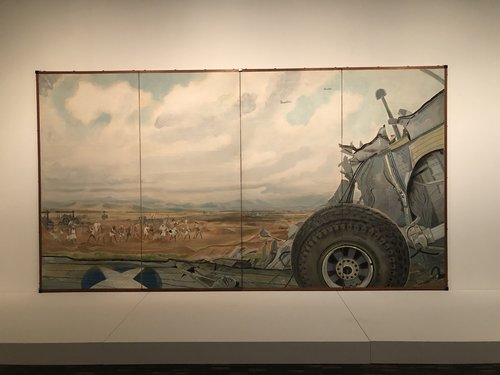 Japanese navy airmen building/repairing an airstrip: in the background some Mitsubishi G4M bombers, in the foreground the wreck of an american aircraft (maybe a fighter).