Would any of the honourable assistance know about an englishman called James Porter . One of his designs appears in "British aircraft before WW1" but he patented many more designs up to the late twenties ranging from "mushroom" shaped machines to coleopter-like designs and even a "cucumber" like amphibian design.
I am planning on writing an article about him but beyond the patents and the "BAB_WW1" reference I find prec ious little on him.

There are so many James Porter in the patent database espacenet.com: with middle names A. L. P. H. M. E. etc... Which one is your man?
J

I can't recall off-hand the middle name of the guy but I got all his patents anyway (even one or two that did not get out of the database with Porter but where obtained through cross-referencing -US patents are good for that-)
what I need now is info on his life , on wether he tested the machine photographed in 1913 and wether he built more machines ....
JCC

James Porter, a British engineer, received a series of patents dating from 1908, including British Patent 21216 and US Patent 1016359. In 1913, Porter suggested a machine with ideas very similar to annular jet air cushion air supply systems, and received British Patent 975 in 1914, which shows an annular duct quite similar to those of present day hovercraft.
Click to expand...

yes many of his patents refer to machines which could be termed hovercraft while another is a kind of Coleopter ducted-fan machine.

I had hope someone among us would have something about him in contemporary magazines ...
JCC

Ummm..I think 1913 is a bit before I started buying magazines
J

Ah ! I don't know what the situation is in UK but on this side of the Channel , vintage mags are not "easy" to obtain but do occur. At the Braderie de Lille the past week-end I got two copies of La Nature with helicopter and R/C submarine experiments dated 1904 for free. I also have a few La Science & la vie from around WW1 (these are getting rarer by the year it seems)

I found this Here
http://modelstories.free.fr/analyses/avions/MS2006_12P/SCRH_Porter/index.html 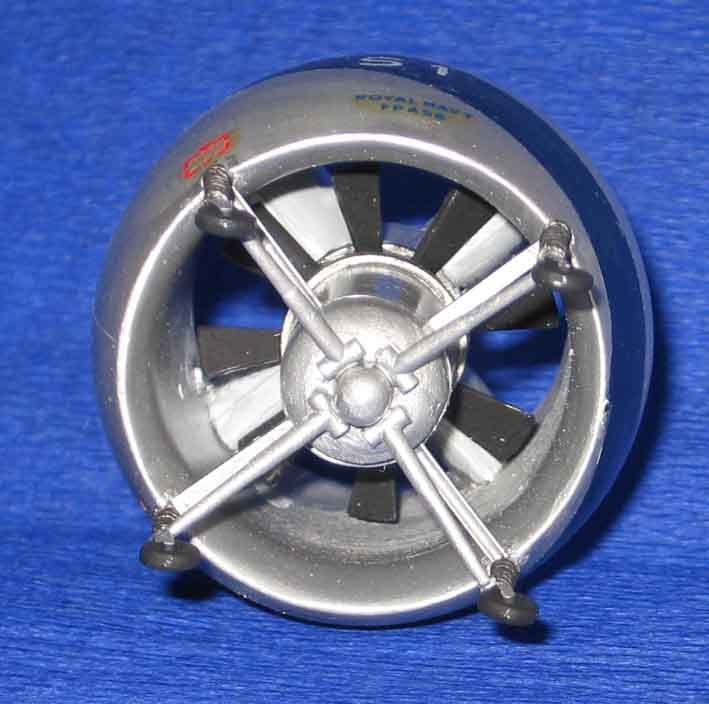 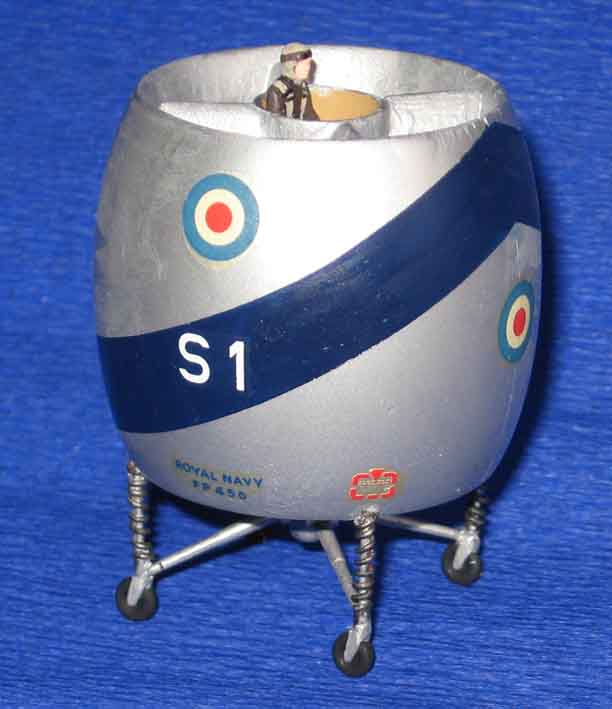 A 'real' patent, but not 'real' hardware.

And the practical purpose of this machine is... to interpose to the pilot the feeling of fresh vegetables, just falling down to the mixer ;D ;D Really - I cant see any way, how this can be usefull except some unstable observation platform.

And from the same book,

also we can merge those topics,I think it was the same designer;

Yes this is the same designer... I know : I made the model of the Naval platform ...

Oh Yes,thanks for the Info.
W

Another picture of the Gyroparchute.
Taken from Aeromarine Origins by H F King