All it needs is a phased plasma rifle in the 40 watt range.

No wait, I'm serious... I wonder if Tesla will take a leaf from the Sirius Cybernetics Corporation's book and install a Genuine People Personality feature? Uncanny Valley represents a huge gulf (https://en.wikipedia.org/wiki/Uncanny_valley). The creepiest feature of Lovecraft's Night-Gaunts (at least to him) was that they have no faces. We try to bridge the gap with jokes (e.g., google drunk northern Atlas), but domestic consumer uptake is going to depend on manufacturers seriously taking it into account.

There is (I kid you not) a field called 'cute studies' aimed at determining how consumers will accept potentially disturbing technology when it's presented in a welcoming form. Japanese designers particularly have taken this on board. With a rapidly ageing population and resistance to immigration, they anticipate that the elderly will require a lot of robotic caregivers and since many will have Alzheimer's, they have to be as nonthreatening as possible in their appearance and manner.

As Mori found with his research on the uncanny, close-to-human-but-not-human really creeps people out. Design and presentation will have to be somewhat toy-like or cartoonish for caregiver robots. Large, expressive 'eyes' (not necessarily functional as optical receptors) will probably be an essential (static, glassy, 'dead' eyes most definitely will not be).

I think that Tesla is going to have to do a lot of market research to see if general consumers will welcome this. Maybe the techniques used in game design - the behaviour of non-player characters - will provide an inspiration. Maybe a design that's more deliberately cool than cute - younger generations may accept robots more easily than their elders.

While Douglas Adams' intention was satirical, Marvin turned out to be an immensely popular character (in the radio series and books at least). If they didn't find him grating, people felt a bond of sympathy with him.

I'm sure that Tesla Bot already has an Only Fans. And what4ever the Current Year replacement for Tumbler is.
E

This is the future we're talking about or the realization of a childhood fantasy. Or both. Depending on price and obvious utility, I doubt the average person will want something like this. Of course, if it can lift the weight stated then package delivery services will fire all of their drivers, leaving them without the means to buy things from Amazon. Which, come to think of it, would be a bad thing.

An invention appeared in antiquity that promised good things but prompted the leader at the time to say, "But what will we do with all of the slaves?"
Last edited: Aug 23, 2021
K

edwest2 said:
An invention appeared in antiquity that promised good things but prompted the leader at the time to say, "But what will we do with all of the slaves?"
Click to expand...

Then we will become to be Luddite 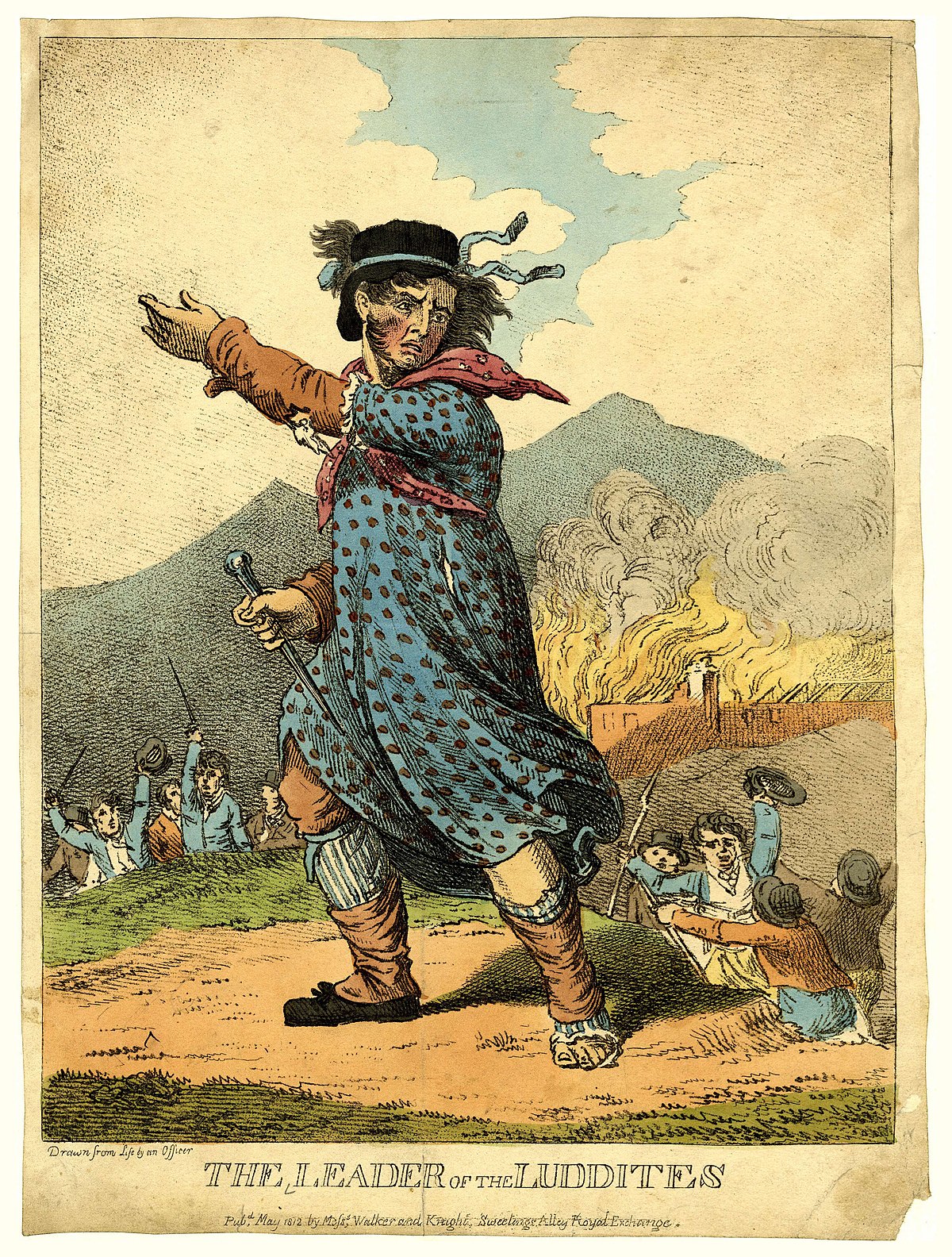 edwest2 said:
An invention appeared in antiquity that promised good things but prompted the leader at the time to say, "But what will we do with all of the slaves?"
Click to expand...

Then we will become to be Luddite

Oh yes. I think not. Tesla, and the Pentagon, never contact me for my input.
M