[...]Pure jet 748s were considered, too. One strand of development envisaged aircraft with two, three or even four rear-mounted engines. In 1976 Hawker Siddeley announced it was looking at a 748 variant with a pair of Rolls-Royce M45H turbofans mounted above the wings, as on the VFW-Fokker 614. It was envisaged that the aircraft, designated as the 748 Series 5,would have accommodated up to 64 passengers. An alternative study proposed the substitution of Avco Lycoming ALF502s.[...]
Click to expand...

Source: AEROPLANE SEPTEMBER 2020, page 123
A picture is also shown, but due to the forum rules, I won't attached it.

The Avro museum at Woodford has a number of different models of jet powered 748s... from the minimum change of the Series 502, to more radical rear engined proposals with the Avro 778 and HS860 and the circulation controlled rotor VTOL HS 803... 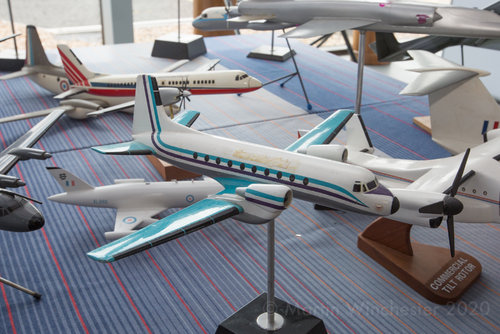 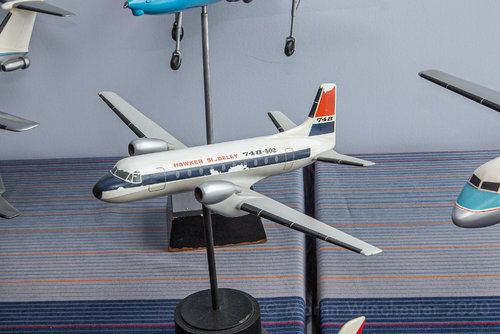 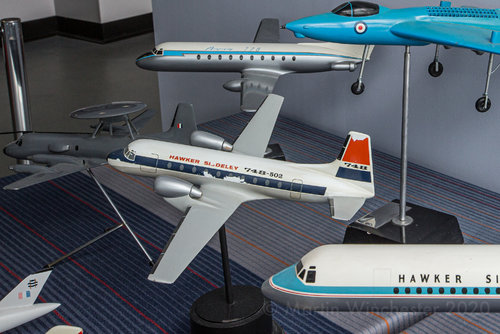 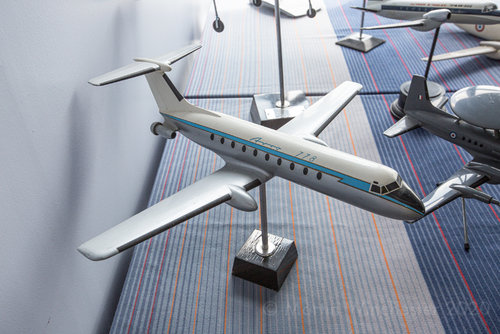 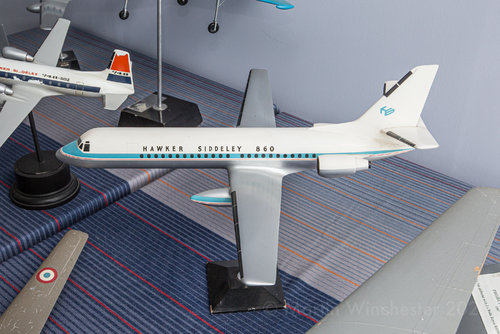 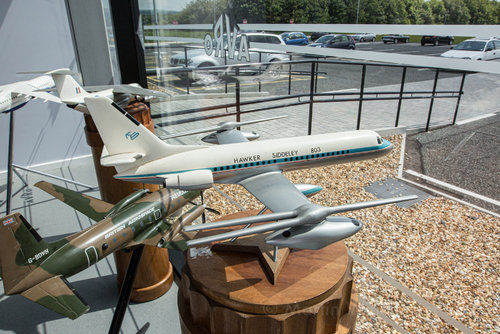