yasotay said:
One might ponder the Chinese reaction if a western company were to develop a Z-10 analogue.
Click to expand...

I listened to the Director or Kamov brag at AHS Annual Forum several years ago on having designed the aircraft . Any idea that a western company would copy the design in silly as there is no way it could be financially competitive.

The Harbin Z-20 helicopter will be employed for a number of missions across China’s military, according to a report in Beijing’s official China Daily.
Click to expand...

The Harbin Z-20 helicopter will be employed for a number of missions across China's military, according to a report in Beijing's official China Daily. 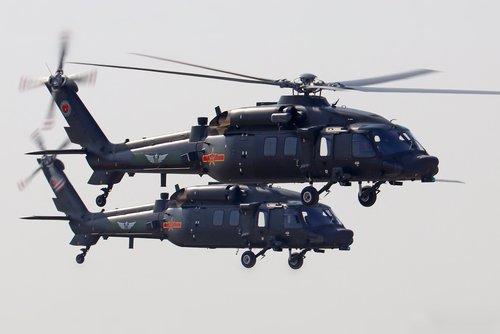 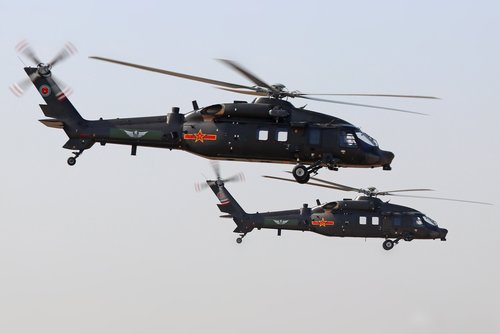 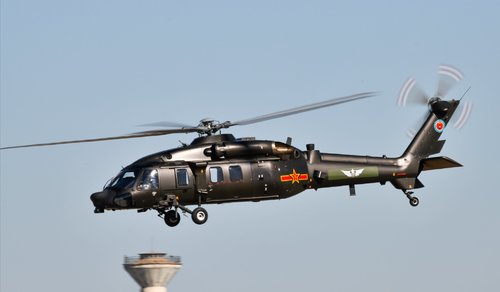 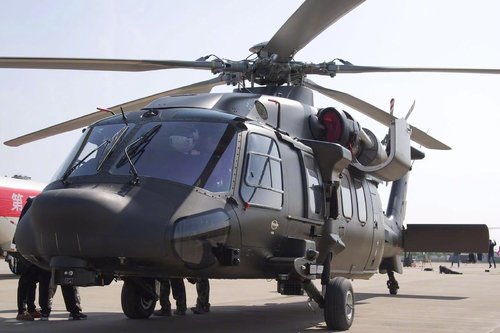 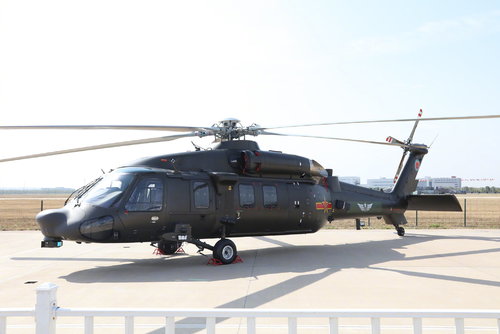 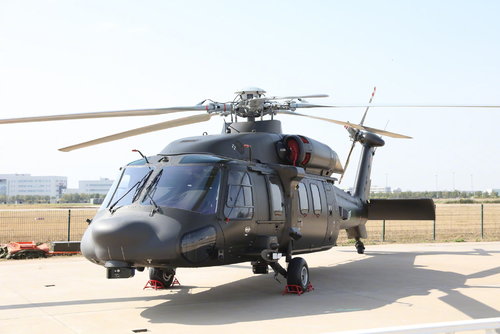 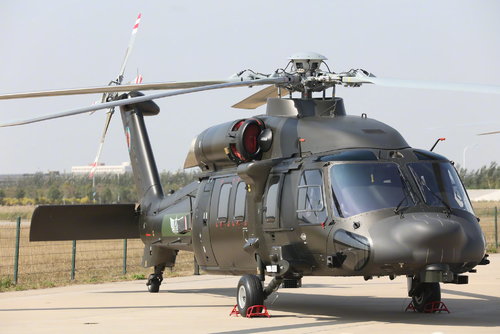 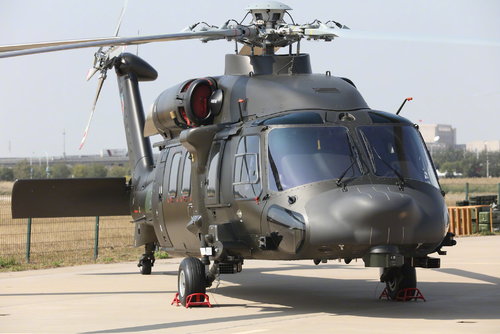 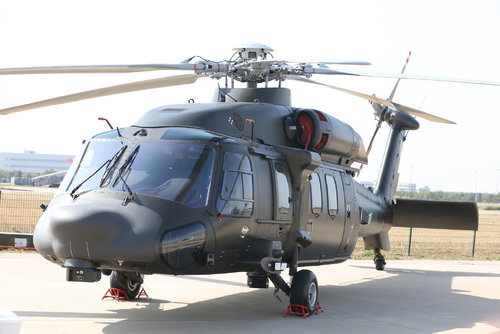 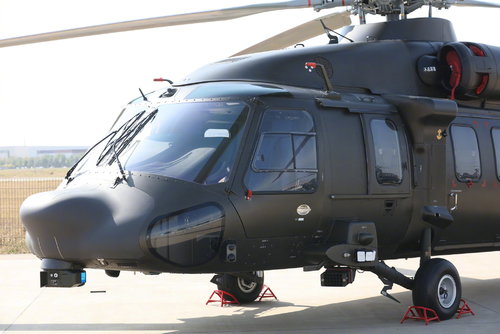 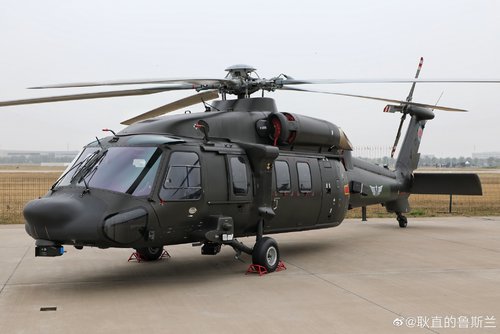 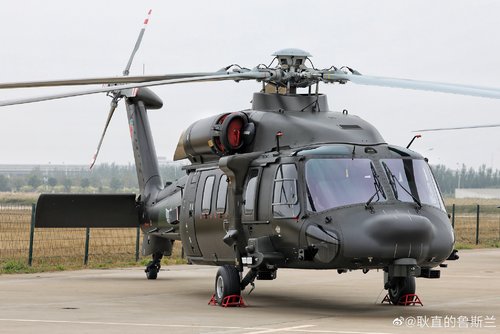 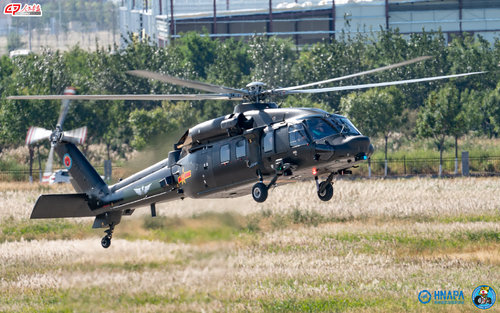 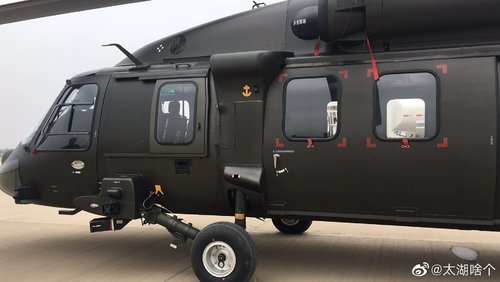 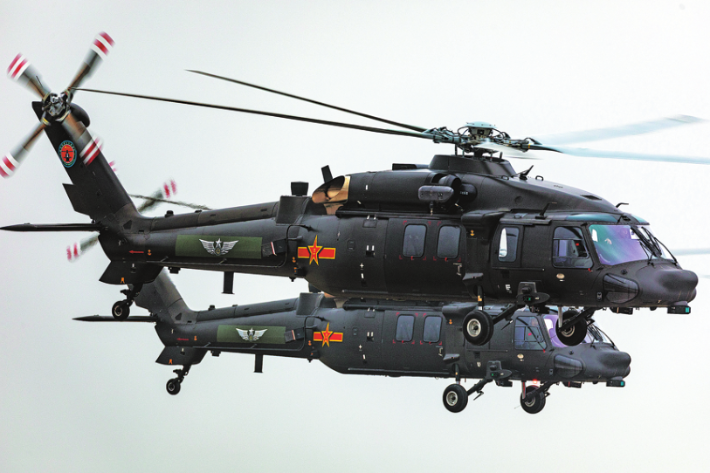 The Z-20, China's first domestically developed medium-lift utility helicopter — declassified just 10 days ago — is one of the best of its kind in the world, according to project insiders at Aviation Industry Corp of China.
www.chinadaily.com.cn

The Z-20, China's first domestically developed medium-lift utility helicopter — declassified just 10 days ago — is one of the best of its kind in the world, according to project insiders at Aviation Industry Corp of China.

Chen Guang, vice-general manager of Avicopter, the AVIC helicopter branch in charge of the Z-20 project, said in Tianjin on Thursday that the Z-20 is a twin-engine, multipurpose helicopter designed and built exclusively by AVIC, adding that the aircraft is able to operate in many areas, and can fly in difficult weather conditions.

Powered by two advanced Chinese turboshaft engines, he said, the helicopter is mainly tasked with transportation missions but can be conveniently refitted for other operations.

Chen said every part of the Z-20 was developed and made in China.

"One of the helicopter's technological advantages is its fly-by-wire flight control system," Li said. "The adoption of such technology substantially reduces the Z-20's overall weight and makes it easier to fly."

The Z-20 was unveiled during the grand parade in Beijing on Oct 1 celebrating the 70th anniversary of the founding of the People's Republic of China. Before the parade, pictures of the aircraft had been widely circulated on Chinese weapons websites, but AVIC had never officially confirmed its existence.

It was displayed on the ground and in the air at the fifth China Helicopter Exposition, which opened in Tianjin on Thursday. The aviation expo, co-hosted by the Tianjin municipal government, the People's Liberation Army Ground Force and AVIC, has attracted participation from 415 enterprises from 18 nations and regions, according to the organizing committee.

The expo is the first opportunity for the public to get a close look at the Z-20.

Fang Bing, a retired PLA National Defense University researcher, said the Z-20 will be one of the key elements in the PLA Ground Force's transformation because it is badly needed for carrying out high-mobility air and land operations.

"Air-enabled deployment of troops and weapons relies on utility helicopters such as the Z-20," Fang said.

"Besides conventional functions, they can also be equipped with weapons to conduct combat tasks. In addition to the Ground Force, the Z-20 will be useful in the PLA Air Force and PLA Navy as it is suitable for many tasks like search and rescue, special warfare and anti-submarine operations. It will be deployed in the military in large scale," Fang added.

"It is capable of fulfilling a wide range of missions that other Chinese helicopters have difficulty executing, including anti-submarine and anti-ship combat, signal relay for ship-launched missiles and special assaults," Cui said.
Click to expand...

is one of the best of its kind in the world

Chen said every part of the Z-20 was developed and made in China.

So the best heli in the world is a 1970 Blackhawk?

I'm sure every part has been developed in China, I bet they took the fuel caps from a real Blackhawk, and the new one is exactly the same.

Anyone know of any design flaws in the Blackhawk? Access panels that don't line up with the part - I bet this all new Z20 they don't line up either.

sorry, but copy is copy, flaws and all.

Hypocrisy and blind ignorance are the only things allowing them to all that anything other than a Black Hawk clone. Are they really so stupid as to think we will swallow that nonsense?
R

It "looks" like a Blackhawk for a second but any long glance or good look reveals it only resembles one and that's likely very much no purpose. Similar reasoning for the 'shaping' of modern stealth aircraft beyond the actual physical need. It you look like a possible enemy vehicle then the enemy will likely 'hesitate' (if relying on the Mk 1 eyeball keep in mind) for a second. Which in battle can save your kesster. Quite obviously the US and US supplied nations are going to be their main opponent so it makes sense.

Recall that the Chinese government is less concerned with what the outside world thinks than what the Chinese population thinks. So saying it is a Chinese helicopter with "
every part has been developed in China" is accurate to them. They said "developed", not "designed". Other than the rotor system, few outside China will believe it is not a clone, but they don't care. Full fly-by-wire and a sensor on every aircraft is indeed an "upgrade" to a standard UH-60. I am sure that their are other refinements as well since China has operated UH-60 for a couple decades.

overscan - Thank you for posting the great pictures.
F

It's odd how US contractors bidding on the same specs wind up creating very different looking designs including stealth aircraft. Or prototype UTTAS bids to be specific to this helicopter. Since appearance is not an indicator of copying, its strange why they didn't bother reshaping it so those less discerning won't look for far longer than seconds and still wind up seeing a UH-60.
T

Not the utility version but still: first clear image of the naval variant of Z-20. 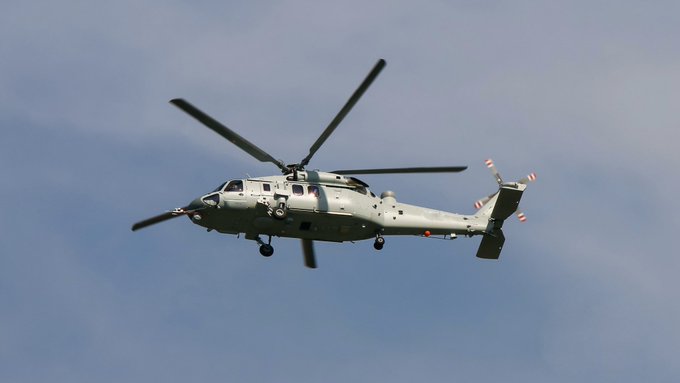 Interesting that they did not go with a common stabilator, which the US eventually did.
T

More interesting are various other features, for me. For example, it was suggested that the bulges under the cockpit doors are either flotation devices or side looking radars. Or that the circular bulge right between the landing gear is CEC antenna or some sort of sensor/radar? 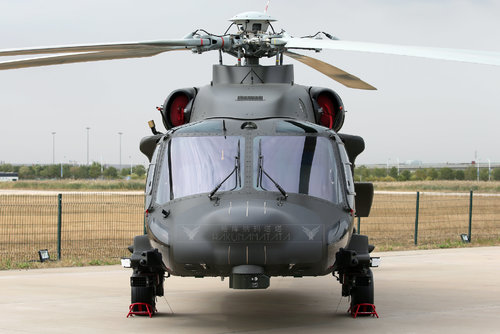 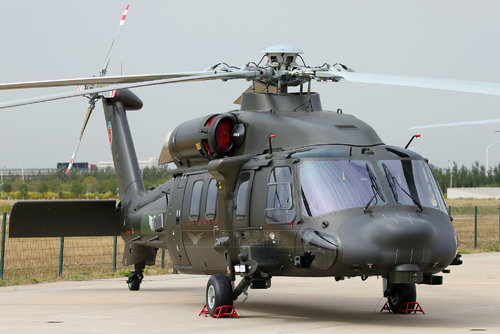 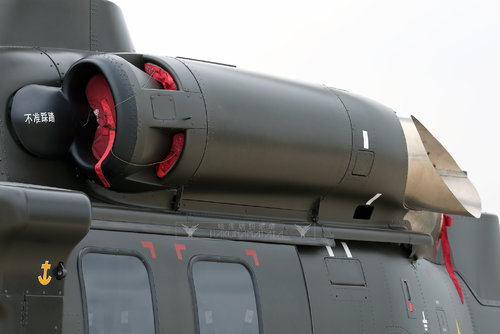 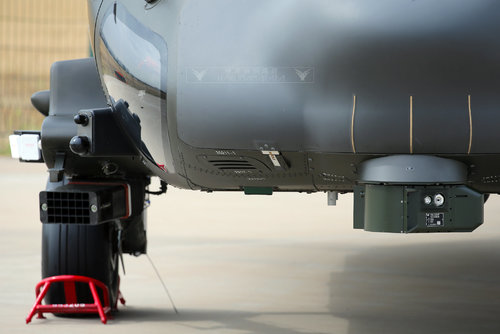 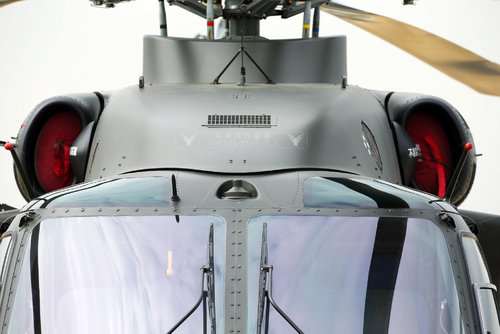 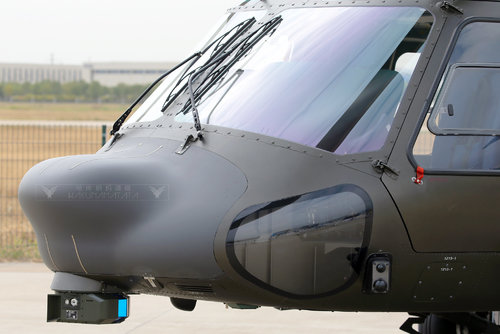 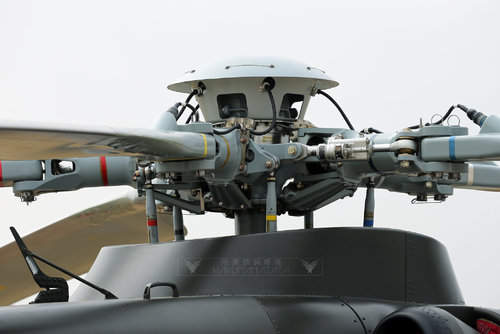