you know Folland company,and it was designed many fighters up to
1945,after that it was going to design a civil aircraft,Fo.122 was
single engined low wing tricycle undercarriage monoplane,it had a
capacity of four seat plus pilot,followed by Fo.124 two/three seat
trainer/aerobatic low wing aircraft,powered by one 100 hp Lycoming
O-235-C engine and estimated speed 205 km/h,Fo.127 all metal three
engined high wing light transport,in strange mounted to the engines
(one tractor and two pusher mounted immediately under the rear of
the wing),each 142 hp DH Gipsy Major 10 engines and estimated speed
262 km/h,the last Fo.130 six-eight seat low wing light aircraft powered by
three 155 hp Blackburn Cirrus Major III and estimated speed 286 km/h.

Thank you my dear Jemiba.


and from Air Enthusiast Issue 125.

I love these projects! I'll have to get copies of those latter numbers of Air Enthusiast, which I do not have. 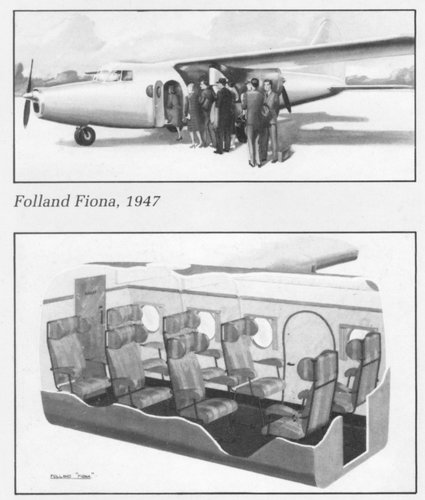 Maybe some technical data for the Fo.129?

Little published. The Fo129 appears to have been a re-engined (with Gypsy Queen 30 series) version of the Fo127 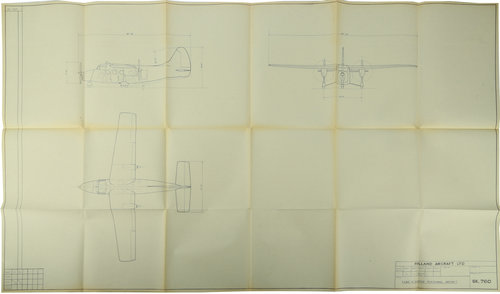