What about hydrogen fuel cell aircraft like Zero Avia? This seems to be more flexible than battery-electric designs... though there are still big challenges. 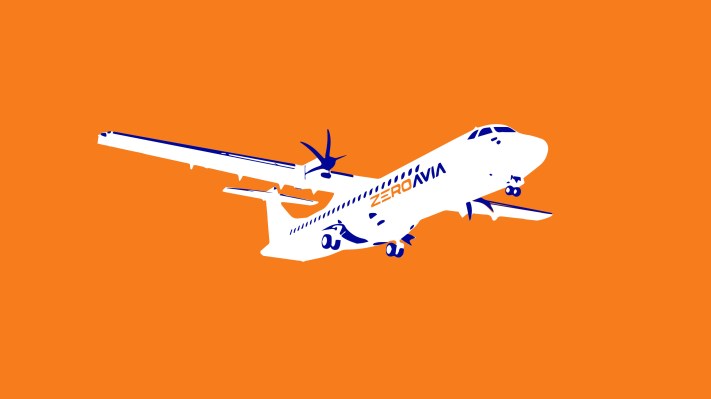 When ZeroAvia’s six-seater aircraft completed an eight-minute flight from Cranfield Airfield in the U.K. last September, the company claimed a “major breakthrough” with the first-ever hydrogen fuel cell flight of a commercial-size aircraft. The modified Piper Malibu propeller plane was now the larg…

If you can get the current draw from a fuel cell then its all good.

There are battery switching boards so that people like myself, designing and building drones, can specify high and low C batteries for different phases of flight. This is essentially no different.

alberchico said:
Granted a conversion of an existing aircraft will never be as efficient as a clean sheet design, but it will be cheaper to develop and easier to certify.
Click to expand...

Converting an existing aircraft from IC engines to electric just doesn’t work, other than to give those involved some real learning, demonstrate a flight around the circuit and generate publicity....deceiving investors seems to be poplar within e-aviation.

The power source conversion runs so deep into architecture there’s no saving on certification. Take for instance the mass which with E-Aeroplane doesn’t change during the flight. This means all the structure normally designed by the landing mass loads is no longer strong enough, hence need re-enforcement and likewise re-certification. Existing IC configurations are aerodynamic optimised for a cruise speed and altitude which is appropriate for the compression ratio of the engines. Imposing this onto an electric based aeroplane is massively penalising and shows up as an impractical range which is useless to any customer..... again apart from those seeking publicity.

With the project I was involved in, it was surprising how even seasoned engineers struggled with the grim reality of how little stored energy was available. Equally it also highlighted just how inefficient existing IC driven aircraft really are. In essence making a little go a long way demands deep, from first principles optimisation which just isn’t possible with the conversion of an existing design.
Any serious electric aeroplane will be from a clean sheet.
Click to expand...

I agree with you that a serious electric airplane needs to be clean sheet.

However I read very often about this landing weight issue, as you point out. In reality, it is not an issue at all unless you only look at very long range aircraft. Most short and medium range aircraft are certified with a landing weight that is very close to the takeoff weight.

Specifically, the Tecnam P2012 is certified with a maximum landing weight equal to its maximum takeoff weight (3600 kg).

Another example is the ATR-42 at 18300 kg maximum landing weight versus 18600 kg maximum takeoff, essentially it's the same as well.

So there are many reasons why electric aircraft are a though nut to crack, but this landing weight deal really is a red herring.

The Tecnam approach is certainly suboptimal, but if you accept a limited payload and a very short range niche market for short hops to islands or across rivers, it definitely gets the job done and is quite inexpensive to bring to market.