Just to prevent others from the same astonishment, I had: The D.H. 17 actually was just a project,
the picture (from A.J. Jackson "De Havilland Aircraft") is just a well made artist's impression.

You are right my dear Jemiba,

I questioned the DH Heritage Trust to see if they had any thing on this project, but sadly no. They suggested I contacted the BAe Heritage section, as a lot of the former Hatfield stuff (including DH items) had been taken over by them. They came back to me with the following which backs up Jemiba's comment above with an added piece of info regarding the timeline of this project:

"From what I can tell it was an uncompleted project proposal whilst GDH was at Airco. I can only find 1 reference to it – see attached which I think is gold dust!" 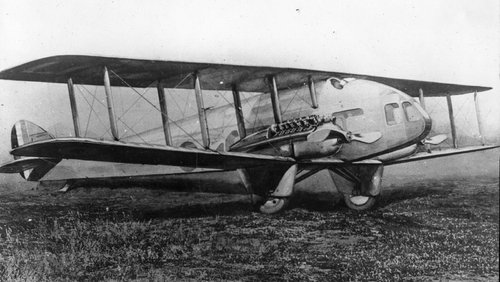