Proposed camera arrangement from Beyond the Sprunes. 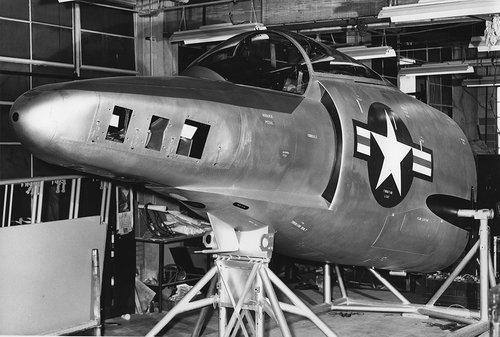 Dynoman said:
Proposed camera arrangement from Beyond the Sprunes.
Click to expand...

"The thing that was nice about the Demons reputation was that if you did bust up someones windows, they would blame a F-8 or F-4."
Click to expand...