A Brewster series guide is a nice surprise, I'll be tuned for more.
N

That's all for this time...

Ever heard of "Breinster"? Neither did I. NACA's CRGIS website has plenty of amazing material, but also some unfortunate typos... and the so-called "Breinster Persuit Fighter" (sic) evaluated on February 6, 1939 is simply a BREWSTER fighter design, the Model 39 Buffalo (Navy F2A) in some early form I believe...

High-res versions can be downloaded here:

Just joined this group and found this thread regarding Brewster Aeronautical Corp. designations. Here are some notes I've made regarding designations. Later on I'll try to put together what I have on Project Numbers. The material came from Dayton Brown Jr., whose father was the chief designer for Brewster.

The Many Names of the Buffalo

The Brewster single seat fighter we all know as the Buffalo has had a lot of designations. Technically, the name "Buffalo" only belongs to the British versions, in line with "American Wild West" names for imported fighters (Mustang, Caribou, Tomahawk), although it was used in written reports by U.S. Marines on Midway Island. Peter Boer's Book on the Netherlands East Indies reports that the Dutch simply called the aircraft "Brewster", as did the Finns. Today, the Buffalo name is applied to all the versions. But there were several other designations that were in use.

The U.S. Navy was the initial contracting agency for the Buffalo. The Navy designation followed the normal Bureau of Aeronautics system: a function letter (like 'F' for Fighter, 'SB' for Scout-Bomber) and a Manufacturer letter. The prototype in a series was prefixed with 'X' for Experimental. The Manufacturer letter often didn't correspond to the company's actual name - Grumman designations ended in 'F' (F3F, F6F) because Great Lakes Aircraft had already take 'G'. Similarly, Brewster couldn't use 'B' because, well, Boeing! So Brewster ended up with the letter 'A' for its products. But a prior 'A' company, Atlantic Aircraft, had produced a fighter prototype in 1932 which was designated 'XFA'. It was a flop and Atlantic, or General Aviation as it became known, disappeared through corporate acquisition soon after. The 'A' letter was reassigned to Brewster. When Brewster submitted a proposal for a fighter prototype in 1935, it had to be the second fighter ordered from an 'A' company, so the prototype became the XF2A. Each subtype got a number, so the first version was the F2A-1, the second (with a more powerful engine) was the F2A-2, and the third (with more fuel) was the F2A-3. Although there were more advanced designs for the Buffalo, none were accepted by the Navy. Instead, they had Brewster build a license version of the Vought F4U Corsair. The examples built by Brewster were designated F3A.

First, there was a Brewster Type Number. These type numbers don't often show up (except for the Model 339-23) but they are important, since they are the first number on blueprints. If you have a Brewster blueprint of technical drawing that starts with '5', you know it was drawn up for the first production batch of the U.S. Navy's F2A series, the F2A-1. Of course, if a part or drawing didn't need to be changed on subsequent versions (the horizontal tailplane comes to mind), it kept the '5' prefix. So in the handbook for the Dutch 339D, which had the Brewster Type Number of '16', many of the drawings have a '5' prefix because that component wasn't changed from the F2A-1.

The prototype Buffalo was not the 139, and the Navy F2A's never carried the 239, 339 or 339-23 type designations. In every Brewster document I have, the Navy types are only identified by their Navy designations like XF2A-1 etc.

Apparently, the Export Model Number consisted of the last two numbers of the year, with a prefix number that identified the specific product being offered for sale (NOT when the Navy equivalent first flew). For example, Brewster had built a two-seat scout-bomber for the Navy, the XSBA-1. The Navy allowed Brewster to solicit export orders for this aircraft in 1938 (even though the XSBA-1 had been flying since 1936). The Export Model Number used by the sales force was Brewster Model 138, the first type offered for sale during 1938 (read '1-38'). A revised design of the two-seater, now described as a scout fighter, was first offered in 1939, as the Model 139. Neither model was ever built.

Brewster sought export orders for an F2A-1 equivalent, the Export Model 239 (second export Model offered in 1939) and it was under this designation that 44 were sold to Finland. The next 1939 Export Model Number, 339, was used to identify export versions of the re-engined Navy fighter, the F2A-2, even though only the XF2A-2 had flown at that point.

As we all know, the 339 quickly grew suffix letters which many (me included) once assumed related to the country involved - B for Belgium, D for Dutch, E for England. However, the suffix letters were simply in series, since some of the Dutch aircraft were specifically identified as 339Cs. The missing 339A designation was the initial offering to Belgium; a Brewster document indicates changes incorporated to the 339A, resulting in the 339B configuration, which "supersedes [sic] Model 339A of 12-11-39". The one outlier is the last Export Model Number, the 339-23, built for the Dutch as a lower powered (read cheaper engine!) fighter trainer, but which ended up serving in Australia with the RAAF. As you can see from the listing of Type Numbers, this was Type 23. The change in the way it was identified may have coincided with the U.S. directing companies to use 'block numbers' to identify subtypes. No Brewster document I've seen mentions a Model 439 (which many older sources used to describe the 339-23).

I haven't found any description of a Export Model 140, though there must have been one. There is a spec sheet for a proposed Export Model 240, a dive bomber version of the Buffalo with a rear gunner. Although the fuselage was stretched to the length of the F2A-3, that would still have been a tight fit. The 240 was evidently offered to France and Turkey but never built. No drawings are known. The 340, of course, was the export version of the SB2A, for the British and Netherlands East Indies.

and very useful Info,many thanks.

Looks like, that the Brewster P-33A has a different tail.
Brewster P-33 proposal sketch for US Army Air Corps: 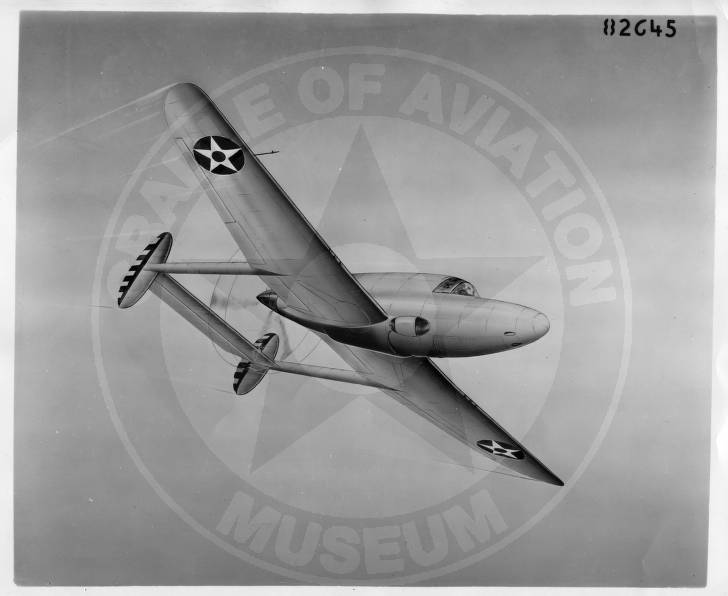