Watch this short video - It is pretty strange.

Who proceeds to show a piece of art. Either a painting or a photo of a model, not an actual aircraft.

Watch this short video - It is pretty strange.
Click to expand...

Only strange in that it shows a blurry video of an aircraft in flight, and has an interviewer who appears to be a bit dim. 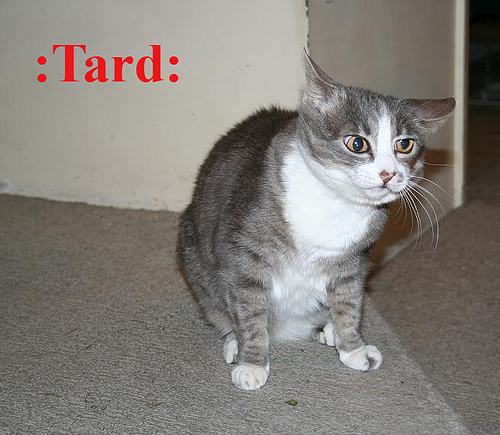 I see black helicopters in that video.

Watch this short video - It is pretty strange.

Hover1911, please note this site is not a "conspiracy" friendly one. Wobbly camera footage of supposed antigravity aircraft isn't really appropriate for this topic.
H

I tried to improve the picture

PS: This plane by the way does not exist ( Top Secret )

Dear Hover911, I have seen numerous docomentaries from "...UFOlogist, ecologist and space scientist David Sereda". When guy being shown NX-2 ASTR reactor and comments that like "that was in a belly of that (NX-2) and provided anti-gravity", and when being shown ASTR test rig he says "this is Area 51" - while Bushman just laughing on him - I sorrow that I'm not standing behind Sereda with a sladgehammer...Just look at his intellectual face - he's like a monkey reading a newspaper.

...tells us the ancient Buddhist secrets of UFOs and invisible dimensions, cities and the legendary Shambhala!

...the Space Shuttle Columbia disaster: what was really behind it? Did ETs shoot down the Columbia?

...Boyd Bushman also confirms that the Roswell UFO was shot down by a US plane equipped with a Tesla Death Ray type weapon.