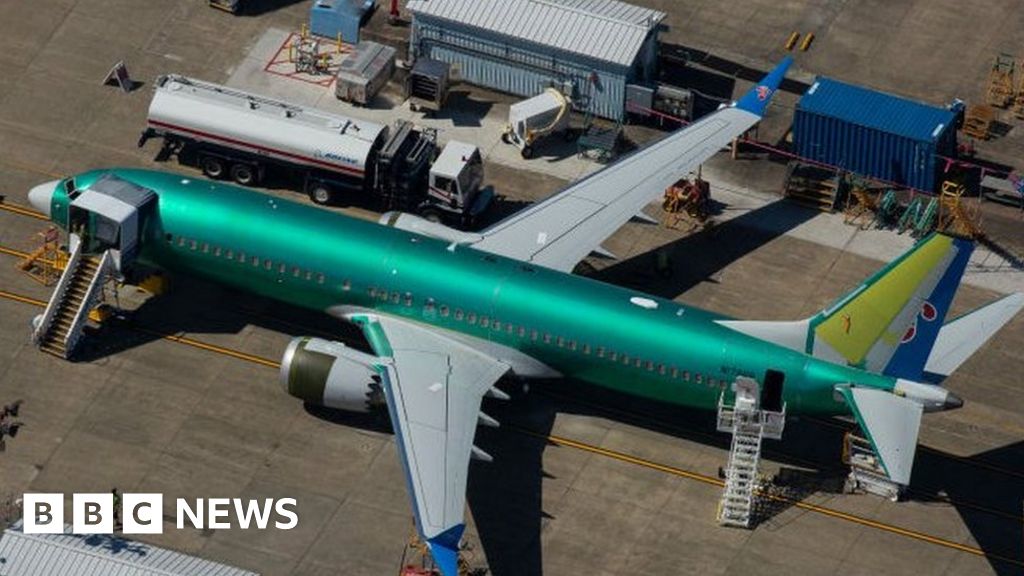 This is interesting:
'"I want to stress the importance of holding firm that there will not be any type of simulator training required to transition from NG to Max," Boeing's 737 chief technical pilot at the time, Mark Forkner, said in a March 2017 email.

"Boeing will not allow that to happen. We'll go face to face with any regulator who tries to make that a requirement."

On Tuesday this week, Boeing reversed its position by recommending 737 Max simulator training for all pilots.'

There's an interesting article in this week's Flight International about the background to the launch of the Neo and the Max (and to a lesser extent the C Series/A220). Unfortunately there doesn't seem to be an online version of it (unless you're a Flight subscriber).

In a memo on June 1, 2018, an employee vented about a culture where managers only give lip-service to quality. The sender was warning that Boeing might not be granted an extension to fix the Max simulator at London’s Gatwick airport, which would put the device at risk of losing its qualification.

“We put ourselves in this position by picking the lowest cost supplier and signing up to impossible schedules. Why did the lowest ranking and most unproven supplier receive the contract? Solely based on bottom dollar. Not just MAX but also the 777X!”

Added the employee: “I don’t know how to fix these things... it’s systematic. It’s culture. It’s the fact that we have a senior leadership team that understand very little about the business and yet are driving us to certain objectives. Its lots of individual groups that aren’t working closely and being accountable. It exemplifies the ‘lazy B’” -- the nickname the person used for Boeing.
Click to expand...

DWG said:
There's an interesting article in this week's Flight International about the background to the launch of the Neo and the Max (and to a lesser extent the C Series/A220). Unfortunately there doesn't seem to be an online version of it (unless you're a Flight subscriber).
Click to expand...

And I noticed later that this week's Flight is one of their online only issues, so you're definitely out of luck unless you're a subscriber.

ETA: This is coming up with the same "Are You A Robot" header as yesterday's link by Grey Havoc, but is a separate article - apparently Bloomberg's site is getting confused over external links.

"“Now friggin Lion Air might need a sim to fly the MAX, and maybe because of their own stupidity. I’m scrambling trying to figure out how to unscrew this now! idiots,” one Boeing employee wrote in June 2017 text messages obtained by the company and released by the House committee. "

"Forkner told a colleague that MCAS was “running rampant in the sim on me,” referring to simulator tests of the aircraft. “Granted, I suck at flying, but even this was egregious.” "

That comment is likely to get them absolutely crucified in the legal actions over the crashes as it says even the test pilot most familiar with MCAS was struggling to control it. Doesn't matter if they improved it later, it will set the dominant tone for the jury by saying Boeing was handling the MCAS issue by obfuscation and denial.
T

Don't mix the simulator and the actual plane FCS.

If you can't mix them, they're doing it wrong.
T

Often those are segregated for a variety of reasons that are not technical. 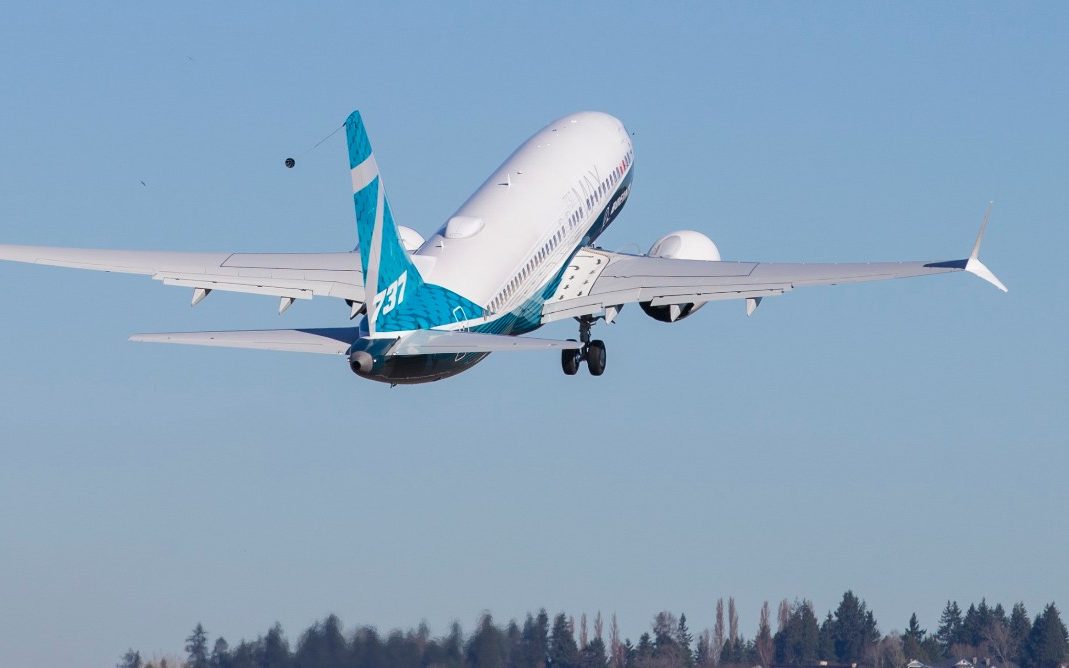 Boeing’s 737 Max crisis may force the company to fast-track a replacement plane - but this could land the aerospace giant with fresh financial and strategic worries, experts have warned.

www.telegraph.co.uk
(Registration may be required)
T

The panel said that during interviews with industry and government experts, there was a clear consensus that evaluating the MAX as an all-new aircraft wouldn’t have produced “more rigorous scrutiny” or “a safer airplane.” Lawmakers and other FAA critics have reached conclusions that are odds with both of those points.
[...]
The panel—also headed by retired Air Force Gen. Darren McDew—urged stepped-up analysis of human factors that could lead pilots in the cockpit to act differently than existing assumptions, in line with earlier recommendations by other groups.
Click to expand... 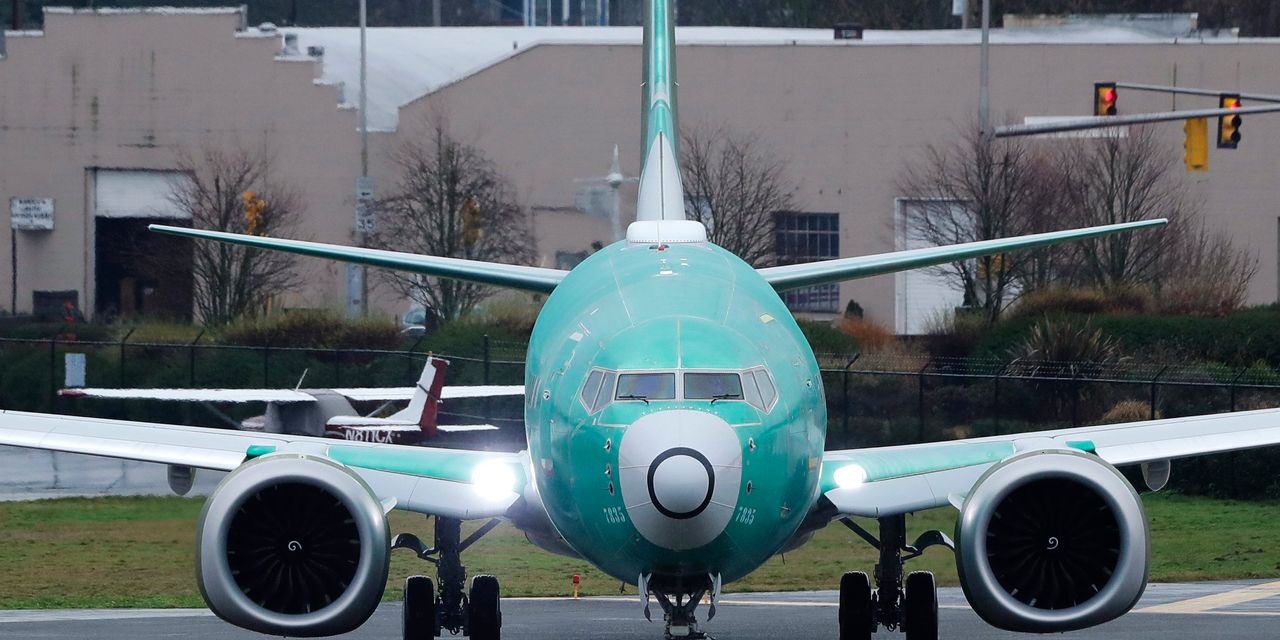 Regulators who certified the Boeing 737 MAX adhered to policies, and the plane wouldn’t have been safer if it had received the scrutiny of an all-new aircraft, a federal panel determined.