Balloon rides to the edge of space. 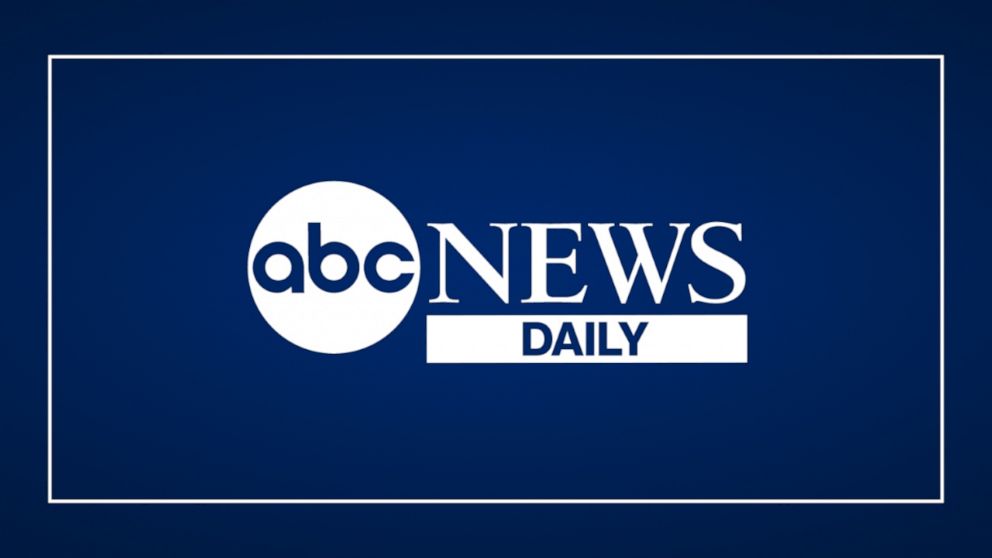 "Oh my. Has the auto-seal engaged?"

"I see. What is our present rate rate of descent?"

"Four meters a second and accelerating."

"Hmm. Can we make it to safe escape altitude?"


As opposed to the movie, Towering Inferno.
R

It's feasible because the USAF flew balloons to 102,800 feet circa 1960. They used manned balloons to collect atmospheric samples of Soviet atomic bomb tests.
USAF test pilot Col. Joseph Kittinger (retired) made the highest parachute jump from a USAF gas balloon flying at 102,800 feet. Kittinger was also the first man to fly a balloon across the Atlantic Ocean. Kittinger later wrote a book about his historic leap and recounted his adventures at a couple of Parachute Industry Association Simposia. He also advised Felix Baumgartner during the Austrian's higher record jump.

The USAF quit using balloons after atmospheric tests were banned circa 1960 and they were eventually replaced by spy satellites.

Several engineers proposed using balloons to loft space-craft to 100,000 before firing rockets to boost them into orbit.
T

Yes it's possible. But with another gas than Hydrogen.
A balloon the size of a football field full of hydrogen just waiting to burst over Alaskan forests can only be an arsonist wet dream and not a business plan.
You must log in or register to reply here.
Share:
Facebook Twitter Reddit Pinterest Tumblr WhatsApp Email Link
Top