Surprised that this wasn't being discussed or have its own thread but it regards militarization, icebreaker projects, living in cold conditions, transporting fuel, possibly another area of conflict later. Examples of starting off thread to get the general idea. 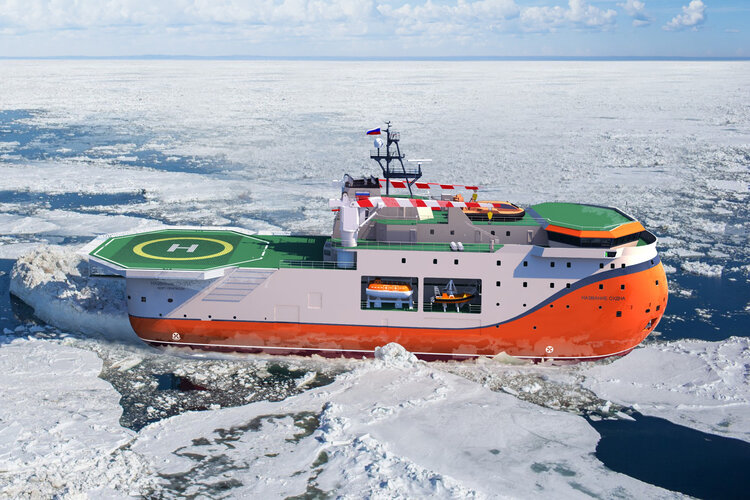 https://sdelanounas.ru/blogs/135302/ Construction of new complex for Vostok station in Antarctica has been completed in Leningrad Region 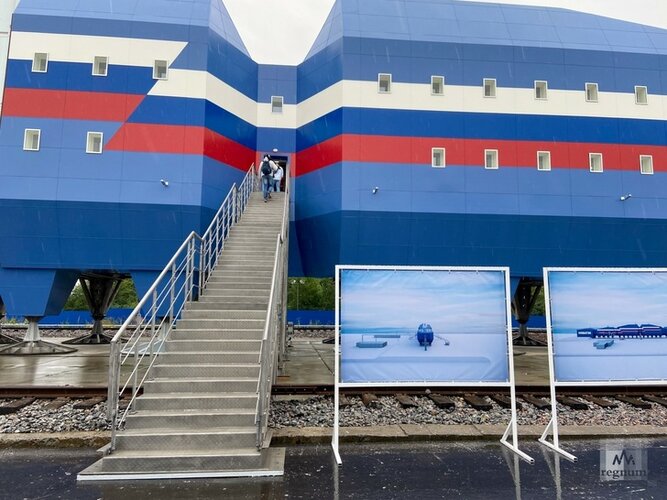 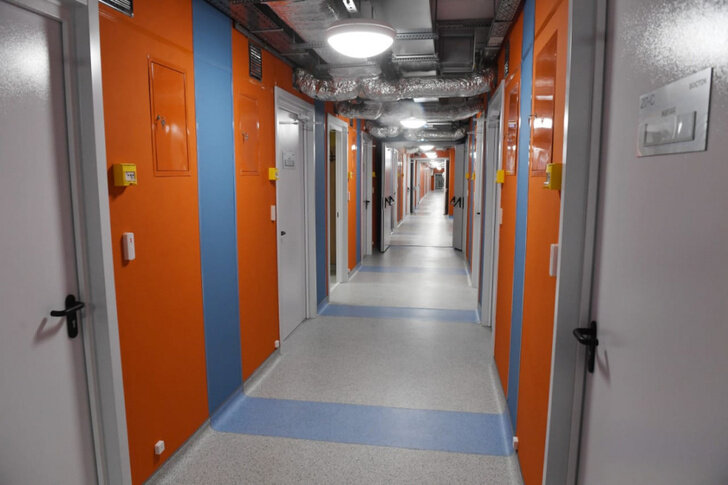 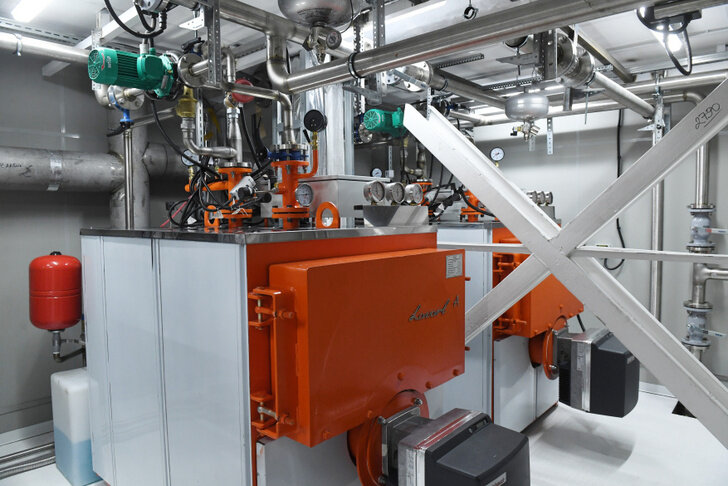 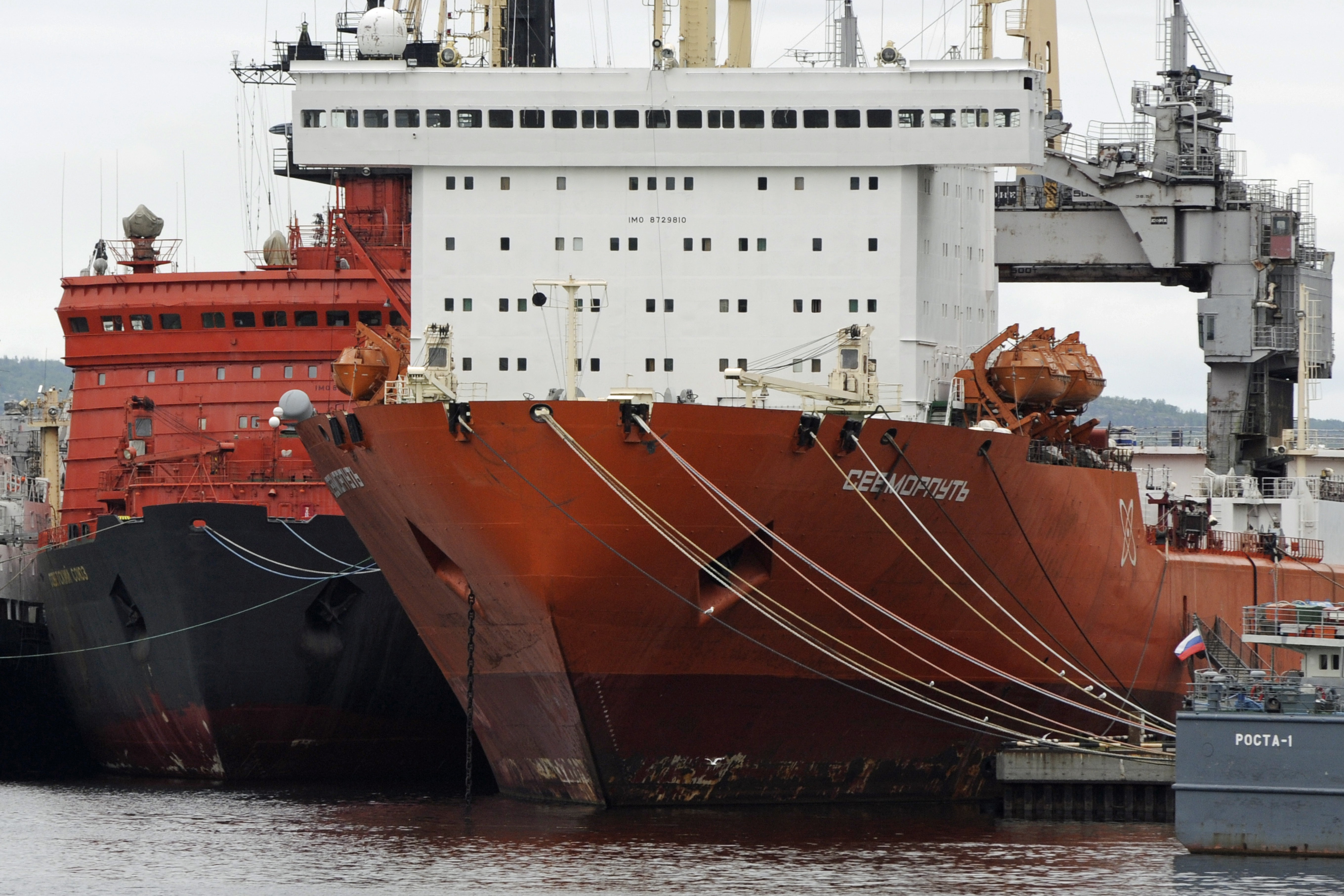 The "Sevmorput" will break its way through Arctic ice to the Northern Fleet's new compound in Franz Josef Land. 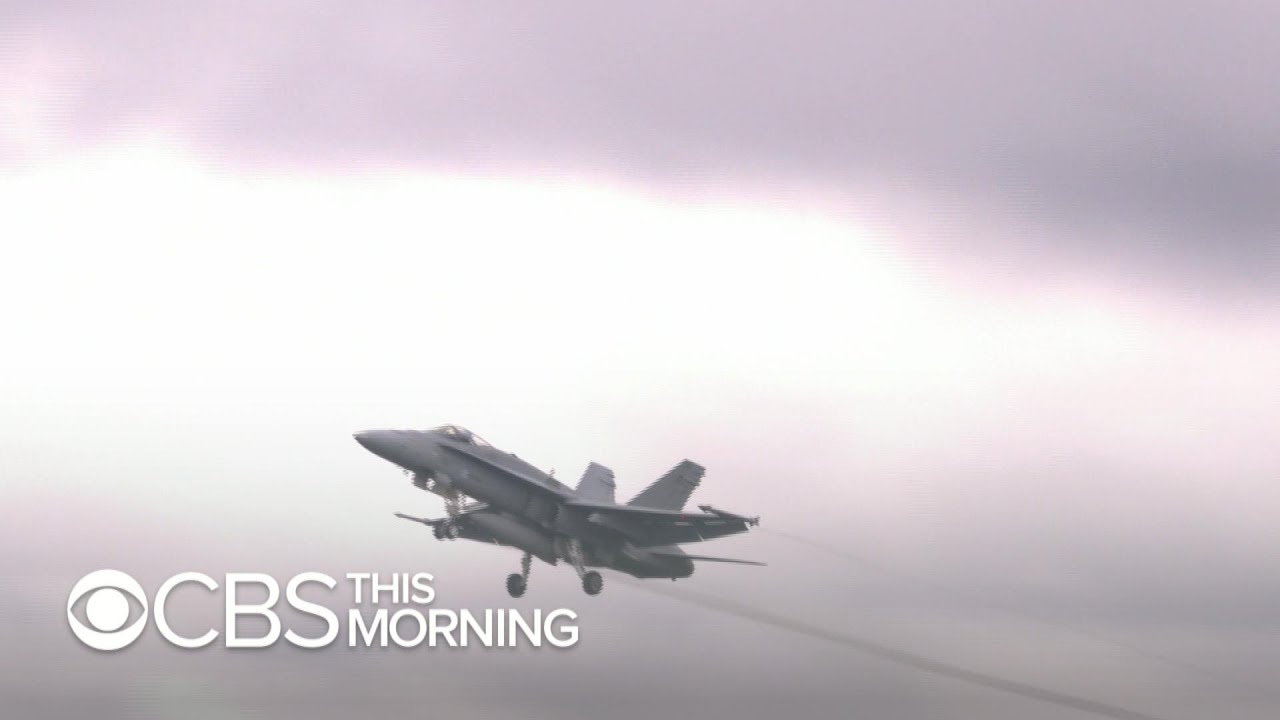 (Tomdispatch.com) - In early March, an estimated 7,500 American combat troops will travel to Norway to join thousands of soldiers from other NATO countries in a massive mock battle with imagined invading forces from Russia. In this futuristic simulated engagement -- it goes by the name of... 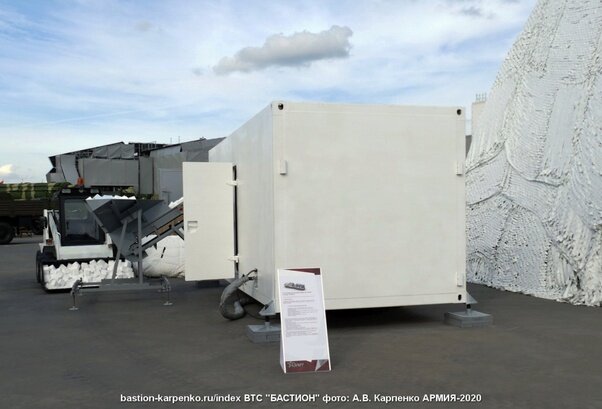 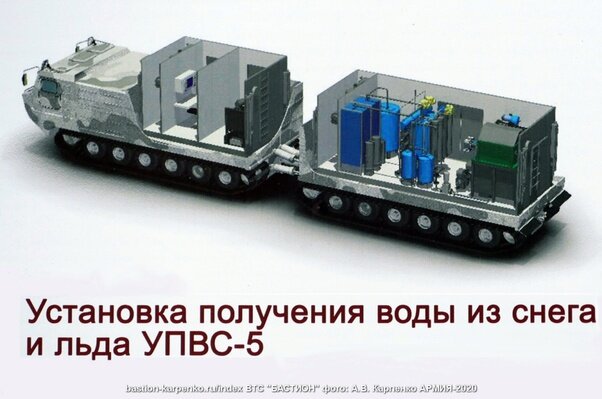 Generates water from snow and ice in cold regions. 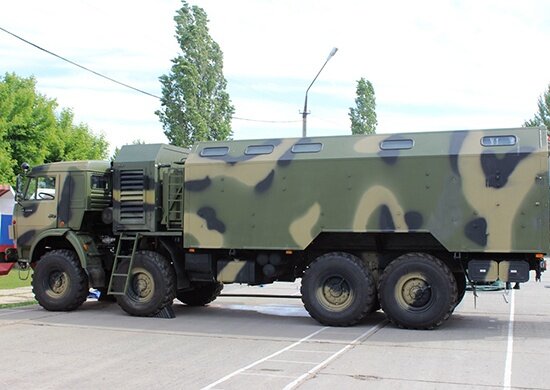 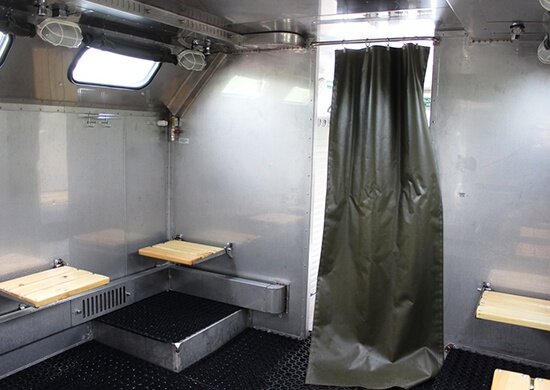 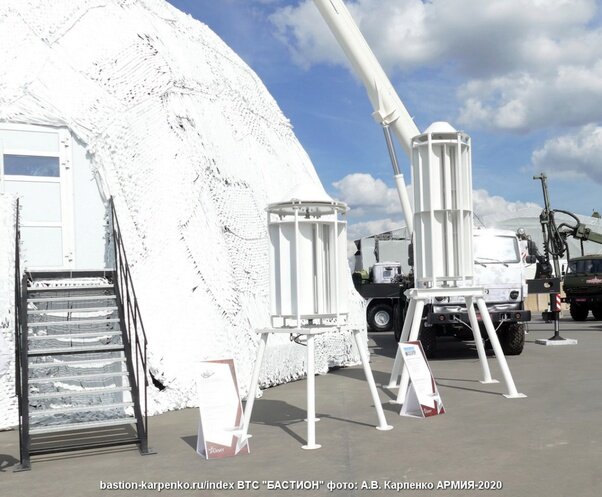 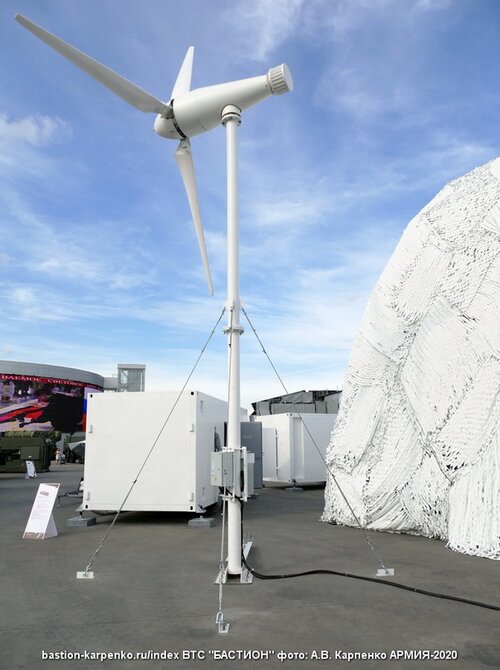 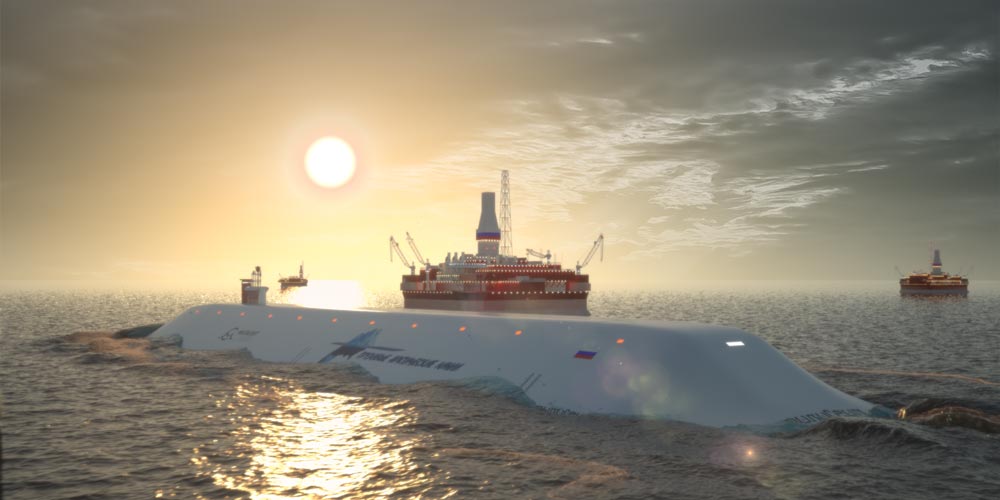 Sailing under the ice north of Siberia is cheaper than crushing through, a concept study concludes.

Nuclear power for exploring Arctic natural resources has good times in Russia after Rosatom last year became in charge of the Northern Sea Route Directorate, responsible for infrastructure and investments.

On Monday, the Barents Observer told the story about Rosatom’s plan for a nuclear-powered oil tanker for Arctic waters. 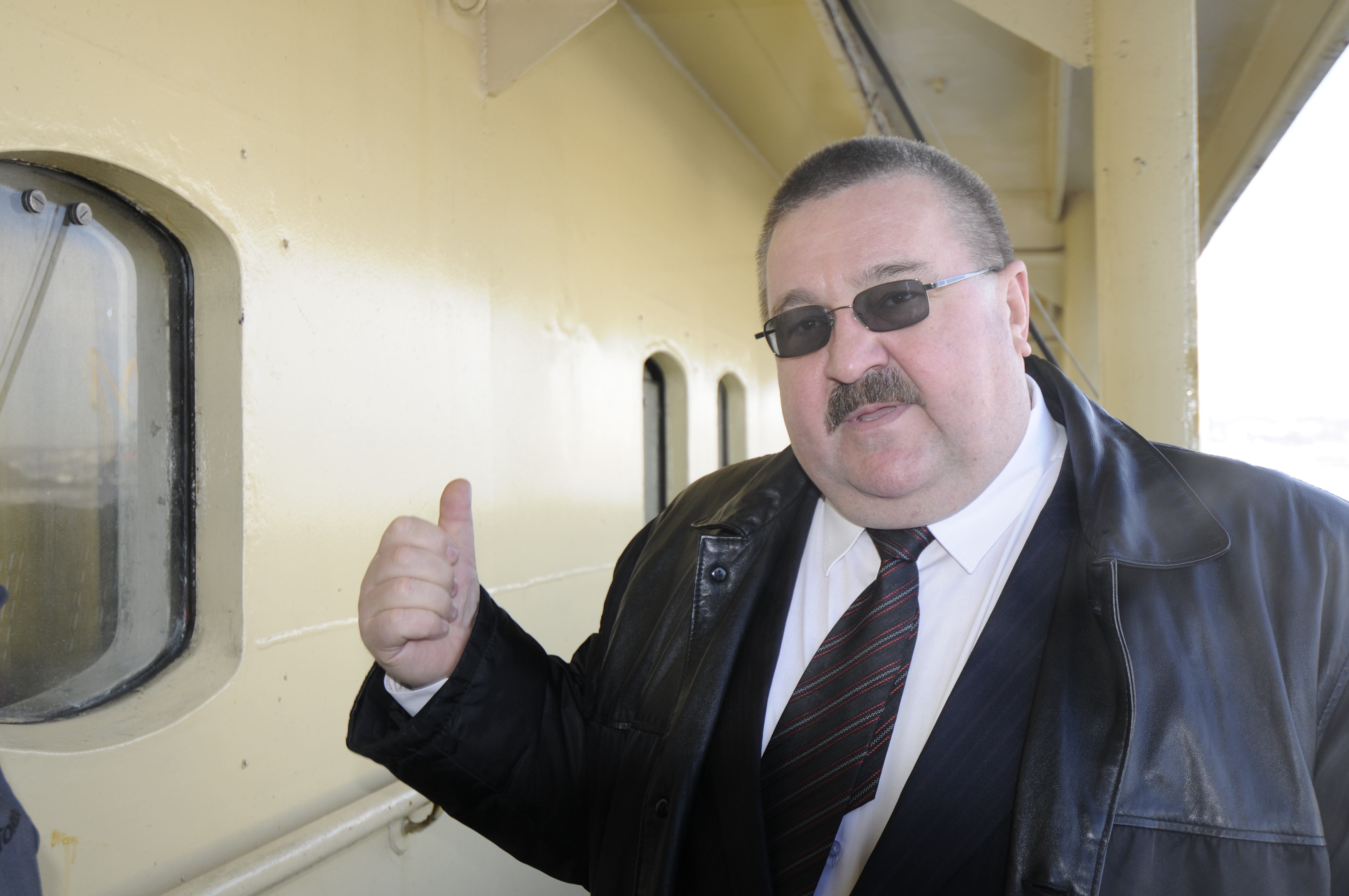 It must be able to carry at least 100,000 tons and sail across the icy waters of the Northern Sea Route, says deputy head of the Russian state nuclear power company.

It must be able to carry at least 100,000 tons and sail across the icy waters of the Northern Sea Route, says deputy head of the Russian state nuclear power company 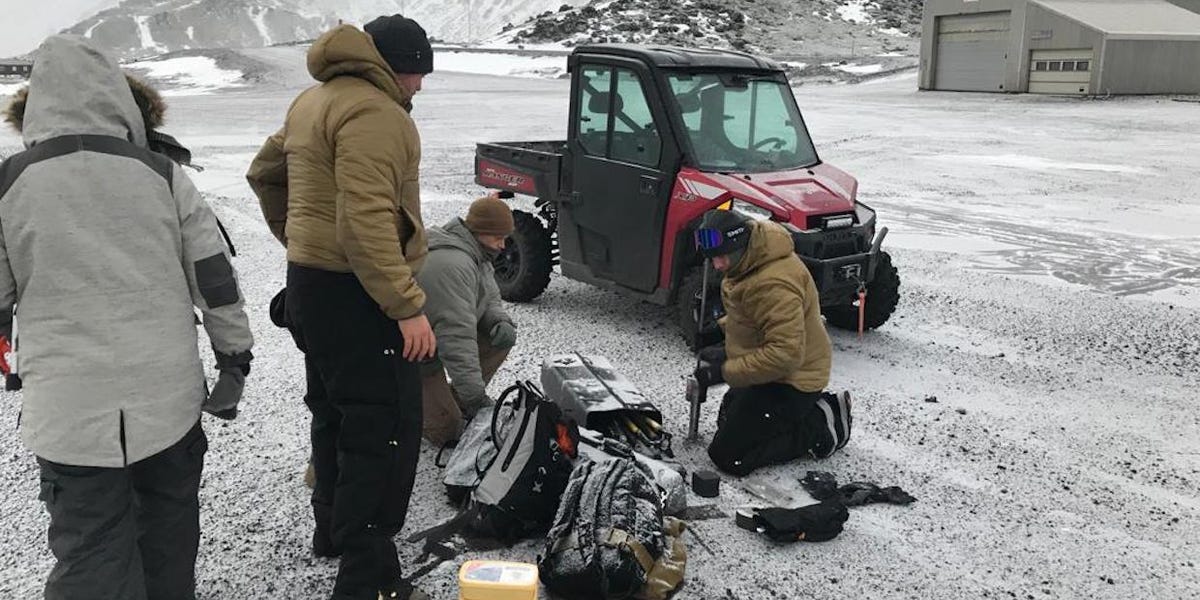 Keeping track of Russian ships and subs is a big part of the US military's growing focus on the Arctic, and that's hard to do without the right bases. 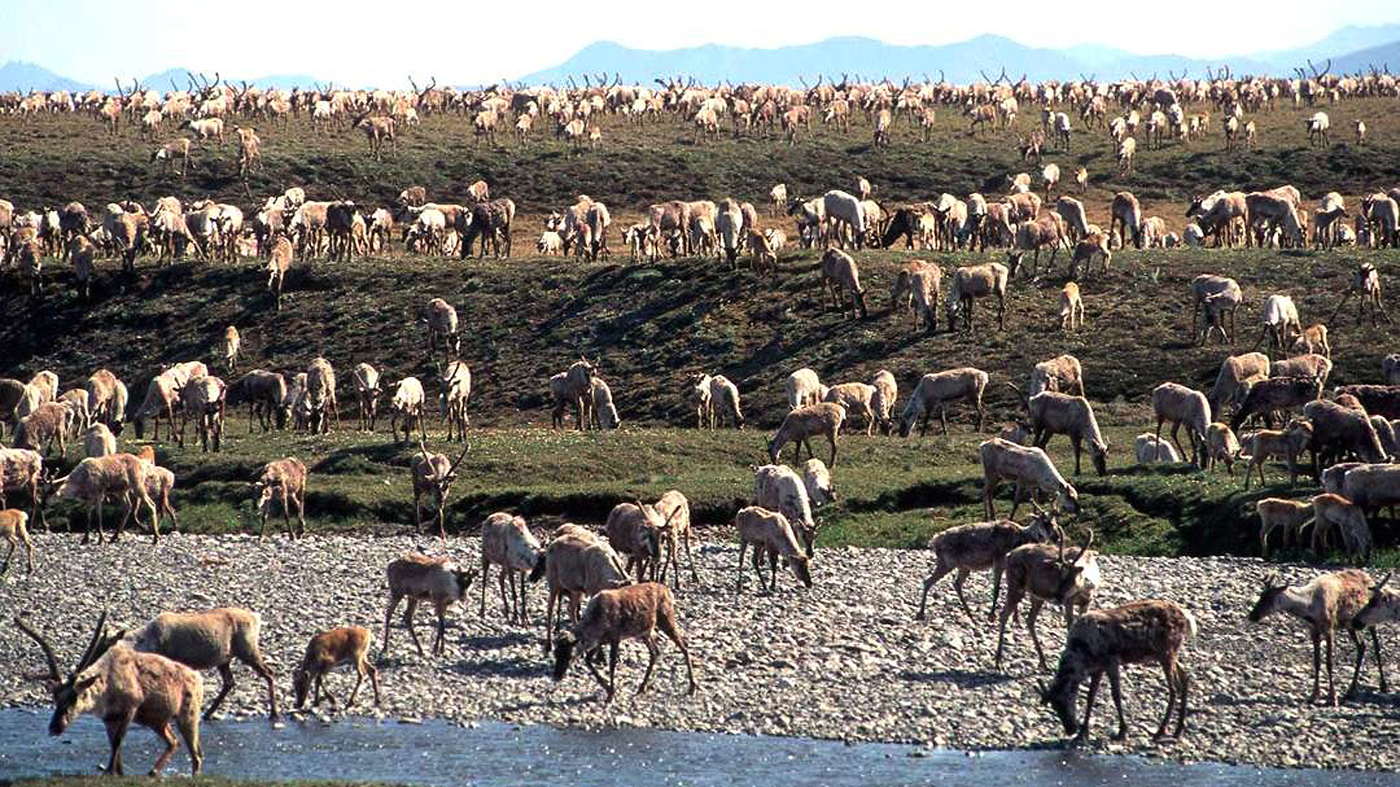 The Jan. 6 auction was set before the end of the comment and nominations period. If leases are finalized before Joe Biden takes office, they could be difficult to revoke.

I got way more older information, but I think this will do, to start off how the thread will go in the bar. 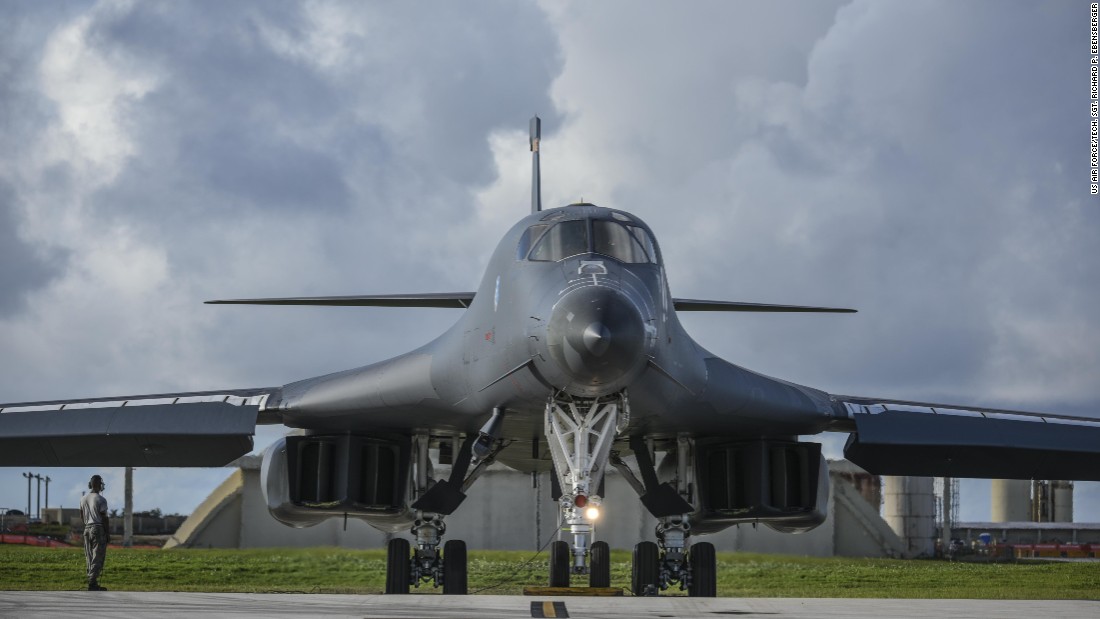 The US Air Force is deploying B-1 bombers to Norway for the first time in a move that sends a clear message to Moscow that the US military will operate in the strategically important Arctic region and demonstrate that it will defend allies in the area against any Russian aggression close to the...

Dumping a bunch of news.

Pneumatic Airways for the Russian Army: Responding to Arctic Challenges

Pneumatic drive Krechet Z320-91. Not in the army yet. One of the reasons is the HYUNDAI D4BH turbodiesel. Source: tehnoimpuls.com "Arctic" from MGTUV The previous part of the story about machines on ultra-low pressure wheels was about post-war developments in the USSR and the USA. The second... 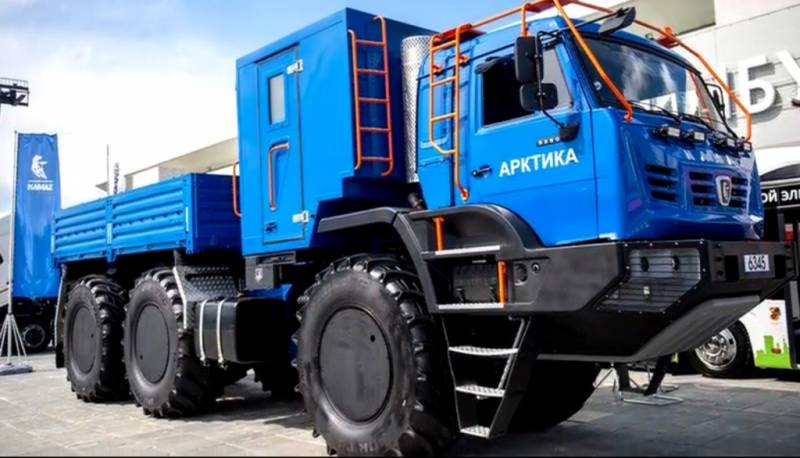 The youngest three-axle KamAZ-Arctic in the line uses serial drive axles from KamAZ-6522, springs from the rear suspension KamAZ-5460, shock absorbers and stabilizers from the KamAZ-65225 suspension.

The customer can choose from two motors - a V-shaped eight-cylinder 11-liter KamAZ-740.37-400 and an in-line six-cylinder 12-liter KamAZ-910.12. The authors indicate for the machine a carrying capacity of about 13 tons (dead weight - 16 tons), as well as the potential for autonomous movement.

The Defense Ministry disclosed some details of the report of the Chief of the Navy Nikolay Evmenov to Russian President Vladimir Putin on Friday, March 26. This conversation took place via video conferencing and was dedicated to the complex expedition "Umka-21" taking place in the Arctic. In addition to the military, it involves specialists of the Russian Geographical Society.

Russian Defense Ministry releases video of three submarines in Arctic
Author: Russian Defense Ministry
According to the admiral, the expedition started on March 20 and covers the area of franz Joseph's Land archipelago, Alexandra Island and the adjacent area covered with solid ice.
"For the first time, a set of training, combat, research and practical activities of various orientations is being carried out in the polar regions according to a single plan and plan," Evmenov reported to the president. The command of the Navy attracted a rather large force - more than 600 soldiers and civilian personnel and about 200 samples of weapons, military and special equipment. Of the 43 planned operations and studies, 35 were carried out, including ten in conjunction with the Russian Geographical Society.

"Many major infrastructure projects have been launched and implemented. In addition, it was possible to achieve success in improving the security of the region, to create groups of troops capable of effectively responding to external threats, to equip them with modern types of weapons," Medvedev said at a meeting of the inter-agency commission on the Arctic, RIA Novostiquotes him as saying.

Nevertheless, according to the commander of the Northern Fleet Alexander Moiseyev, the situation in the near sea zone is not so critical. "There are no problems in the Arctic that need to be solved by military means or by force," the admiral said in an interview with Red Star.

This does not mean that our sailors do not react to the appearance of foreign military at the Russian borders. Moiseyev made no secret: the Northern Fleet controls the activities of foreign armed forces in the immediate vicinity of our borders and is forced to take pre-emptive steps to ensure the security of the Russian Arctic.

Foreign minister attempted to purchase land for $250million, claiming it would be a 'serious bit of real-estate' after Brexit "Will cover the northern direction": "Resonance-N" radar network is being deployed in the Arctic

Reportedly, by the end of the second quarter of this year, the radar station deployed on Novaya Zemlya in 2019 will be on alert, two more stations will be commissioned by the end of the year - the fourth in Gremikha and the fifth in Zapolyarny. The first and second radars "Resonance-N" are already on alert in the areas of the Kanin Nos peninsula and the settlement of Indiga.

As previously reported, "Resonance-N" is capable of detecting cruise and ballistic missiles, hypersonic targets flying at speeds up to Mach 20, as well as aircraft created using stealth technology. The station is capable of detecting, recognizing and issuing target designation for aerodynamic air targets at a distance of 600 km, for ballistic targets - up to 1200 km, at an altitude of up to 100 km. The range of temperatures in which the radar can operate is quite wide - from -70 to +50 degrees Celsius.

A federal court has dismissed a closely watched appeal involving Arctic oil and gas exploration in light of a recent policy reversal by the Biden administration.