Michel Van said:
3. the Jet-engines manufacturer were unable to build Engines that were 12% more economic as used one
if read between the lines, Leahy imply that Airbus was Stab in back by Roll&Royce and General Electric
because they worked secretly on Engines for Boeing 787 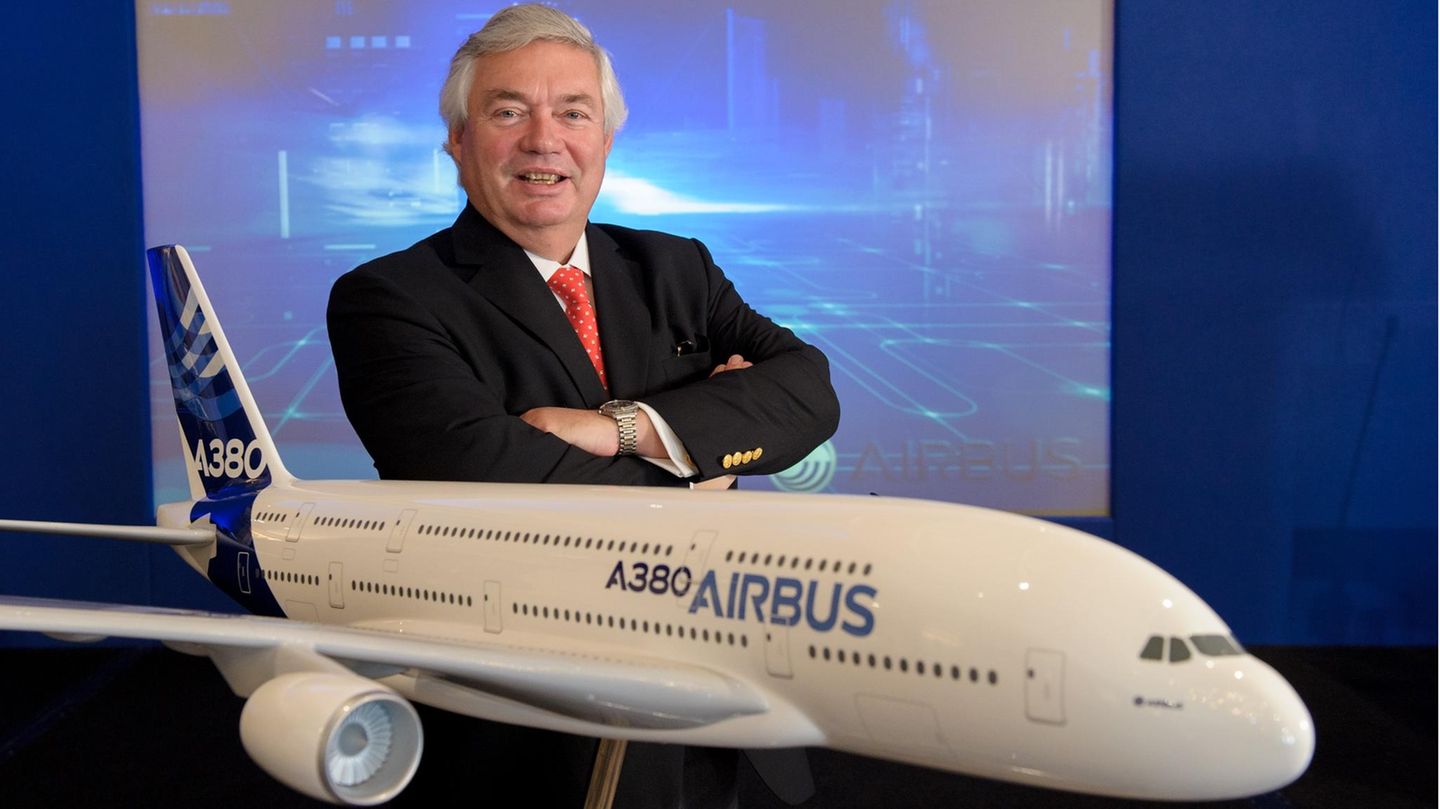 Looks like a translation into German of the article from AirlineRatings posted by TomcatVIP back in November. I don't think what Leahy's saying really equates to a stab in the back from the engine companies, Airbus wanted an engine that could be in service by 2005, Boeing wanted an engine that could fly in a prototype by 2008. That's effectively five years of development apart. If you give an engine maker dates that far apart, you'll legitimately get two different answers as to what is possible. And I think Leahy recognises that with the line about Airbus (or he himself? there's a typo in the line) possibly having needed to push the engine companies harder on what was coming down the track.

"If should have done a better job of prying out from the engine manufacturers what they had in their back pockets in terms of technology that would become available. We were saying at first that the airplane would be delivered in 2005, maybe that was also unrealistic."

DWG said:
I don't think what Leahy's saying really equates to a stab in the back from the engine companies
Click to expand...

you get the impression while reading the German Translation

DWG said:
I don't think what Leahy's saying really equates to a stab in the back from the engine companies
Click to expand...

you get the impression while reading the German Translation
Click to expand...

I think it can be read that way, but I think his later point about needing to push the engine companies harder undermines that reading, enough to say he probably realises it was at least as much a failure to ask the right questions on the part of Airbus - lost in translation, you might say
T

Quatar Airways take on their experience flying the A380:
Buying it was a mistake, the bird is a fuel guzzler, inefficient but 1st class passengers enjoy the extra comfort.

On a very ironic note:

Qantas to put A380s back in the air 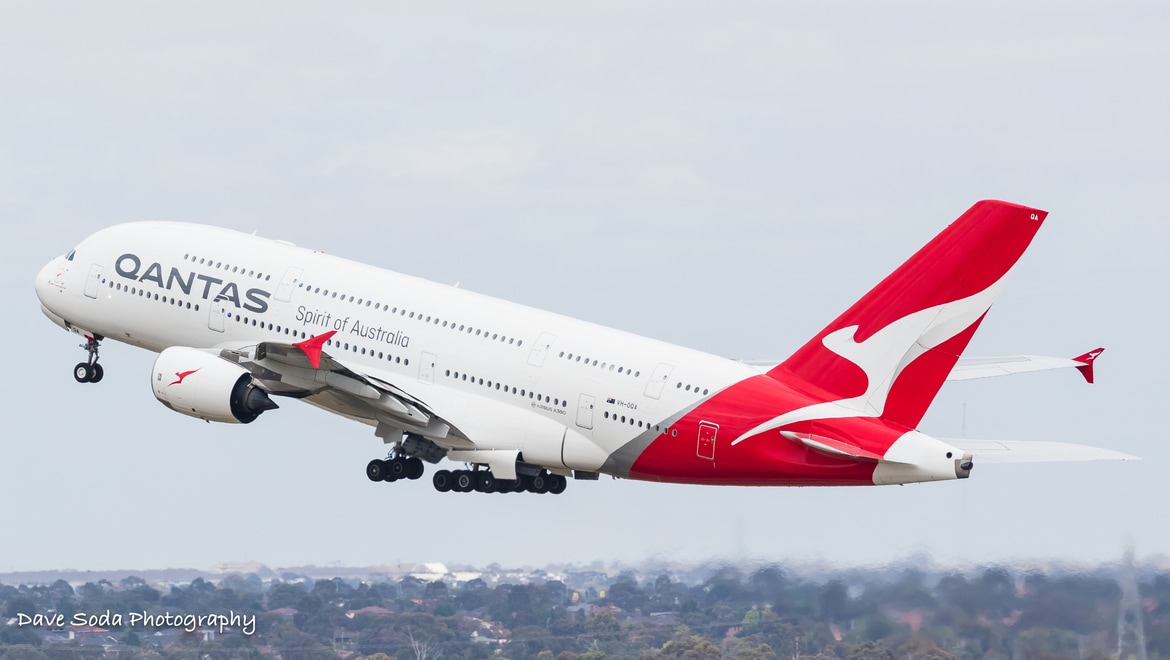 Place your bets! Which Qantas A380s are grounded for life?

As Qantas announces that two of its 12 Airbus A380s are set to be retired, Australian Aviation looks back on the history of the airline's A380 fleet, and gives you the chance to guess which superjumbos are destined to be grounded for life.

I wonder if one can make AWACS out of this. Looks to me like the bird have so much space for giant radar, cooling and room for not only radar operators but also Drone operators too.
T

Somewhat similar to post #204 but text version (interviews from 31st of August):

Commenting on the airline’s decision to oust the Airbus A380, Etihad CEO said the aircraft made no economic sense.

And the title is misleading, because it doesn't mentions COVID.

It is important to distinguish between
- A380 already suffered against 777 / 787 / A350s before COVID (because it had four engines, just like 747s)
- COVID was the final nail in the coffin

Since the beginning of the COVID-19 pandemic, airlines have been reviewing their fleet of widebody aircraft. At the height of the pandemic in 2020, Etihad Airways decided to park its Airbus A380 aircraft “indefinitely” due to the operational inefficiency, as the Gulf carrier raced to become a smaller and more streamlined “boutique” airline.


Commenting on the airline’s decision to oust the Super Jumbos from its fleet, Etihad chief executive Tony Douglas said that Airbus A380 was not an economically viable aircraft to stay in the carrier’s fleet, which is currently under transformation.


“[Airbus A380 - ed. note] simply doesn't make economic sense any more,” Douglas said while speaking at the SimpleFlying live webinar on August 31, 2021, adding that with the ongoing pandemic, the aircraft is not even close to being competitive.


While talking about the A380 journey on the airline’s fleet, the Etihad CEO was not as critical as its neighboring rival Qatar Airways CEO, who described the purchase of the largest passenger aircraft Airbus A380 as its biggest mistake. Douglas, on the other hand, said that “nothing would give us greatest satisfaction” if the Airbus A380 could return, with the condition that “the big thick routes post-pandemic come back, the load factor, and yield on the tickets get back”.


“We are desperately disappointed to not have A380 operational in our fleet. From the guest experience standpoint, it was outstanding,” Douglas explained.


Etihad had a total of 10 Airbus A380 aircraft in its fleet, as per Etihad data. The airline happened to become the thirteenth carrier to operate the four-engine double-decker. Etihad took its first delivery of its widebody aircraft in December 2014. Worth noting that the Etihad’s first Super Jumbo was the 150th A380 delivered by Airbus.
Click to expand...

Guys keep it cool and free of personal attacks.

Whether you think the A380 was great or a commercial dead end at the end of the day these airlines brought them. Whether they may say its a "Greatest Mistake" now, at the time they seemed happy to part with the cash.
The early 2000s were hubris time with sunny forecasts of continual growth in airline traffic globally. The A380 rode the wave of the double-deckers that in the late 1990s looked like the future but unforeseen advances in engine technology and aero structures since that time have rendered all four-engined jumbos to be dodos.
T

Last A380 to be produced leaves manufacturing site (Toulouse, France) :

This may have been asked already, but I am curious why they are being scrapped when there might be a very useful cargo capability in these airframes. What am I missing? Operating cost?
T

The A380 has mostly been a bust as a giant passenger plane. Now Airbus is trying to salvage some value by offering to convert passenger planes into full-time cargo planes. But there’s a twist. Passengers will still ride along on the top deck. Will airlines buy in? 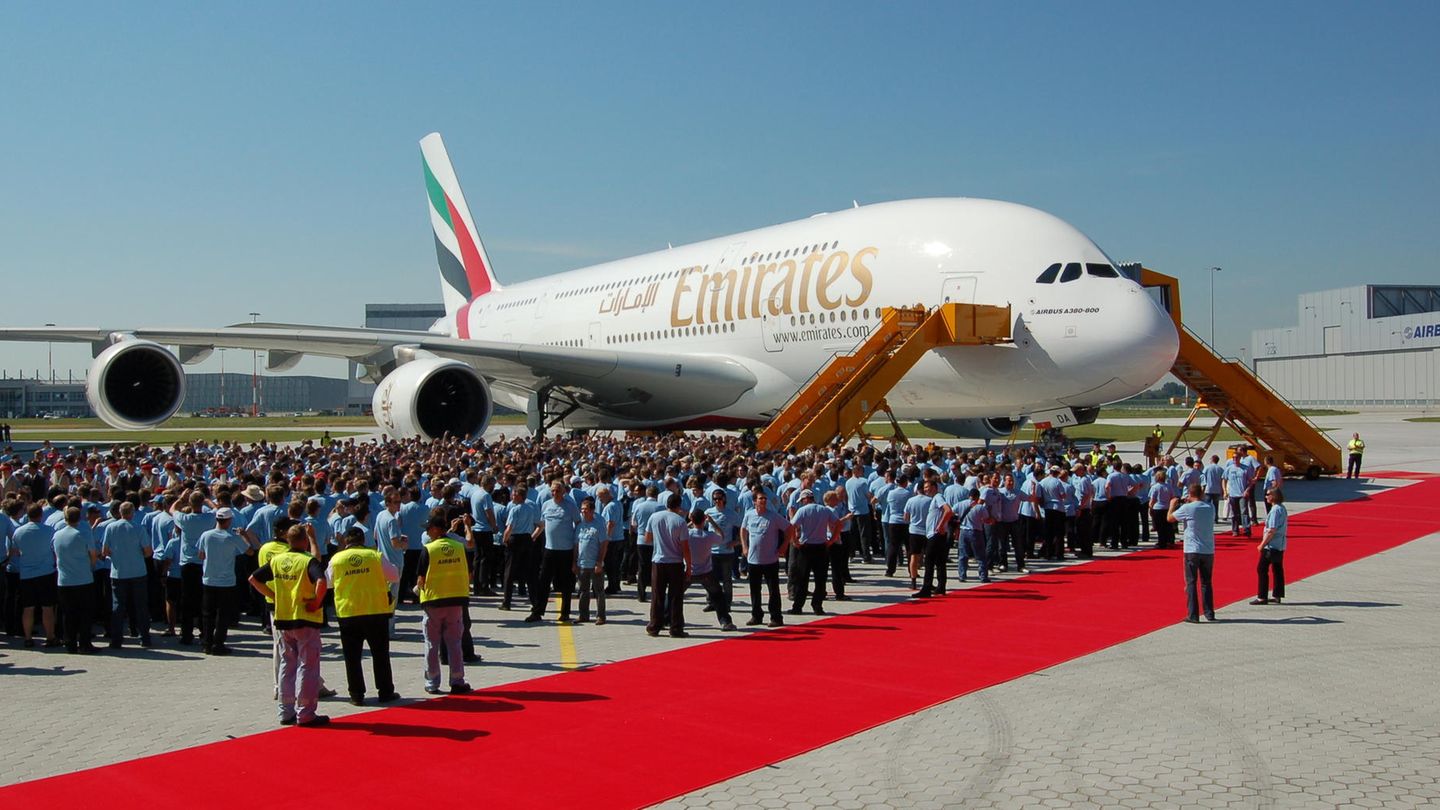 How about Military version e.g "Doomsday plane" or maybe an AEW deriviative.

Four years after Massport spent millions to accommodate A380s, the gigantic planes don’t fly here — and might not ever again - The Boston Globe