How does the submunition on the British BL.755 cluster bomb compare to the M77 and M85 DPICM on the MLRS and the M74 APAM on the ATACMS.

Would the BL.755 submunition have been suitable for use on a ground launched SSM to make an British MLRS/TACMS?
P

According to 'British Secret Projects: Hypersonics, Ramjets and Missiles'

'Back in 1966 Hawker Siddeley Dynamics had proposed the Cluster Martel. This mated the AJ.168 TV Martel airframe with many of the components of Hunting's BL.755. To allow ejection of the bomblets at the appropriate altitude, the radar fuse from the WE.177 nuclear bomb was to be used. However, the Air Staff considered this a complete waste of time and effort for what was basically a powered cluster bomb and so BL.755 entered service as a free fall bomb'

The Skomer website lists a range of 37.3 miles for the Cluster Martel.

If this had been proceeded with, any guestimates as to how accurate that could have been given no GPS although if you are using the TV versions airframe presumably you could be quite accurate as long as the weather is not too bad?
W

From the aircrew perspective, a powered cluster bomb, just the thing to kill SAMs with; or things protected by SAMs! There's the difference twix those who wear flightsuits and those who wear Class A blues...what's a waste of time to them keeps my (then) young pink body out of harm's way! With the TV, accuracy (wx permitting) should be adequate with the area effect of the cluster bomb's footprint.

Just bumping this up in case anyone had an answer to my first post....
S

Now that is a brilliant bit of improvisation. Any idea of range?
S

TomS said:
Now that is a brilliant bit of improvisation. Any idea of range?
Click to expand...

Something I found quite a few years ago I will have to do a re look.
S 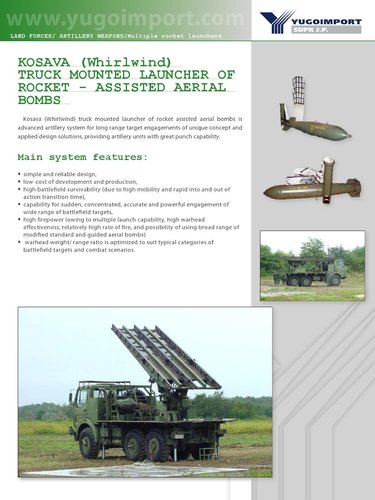 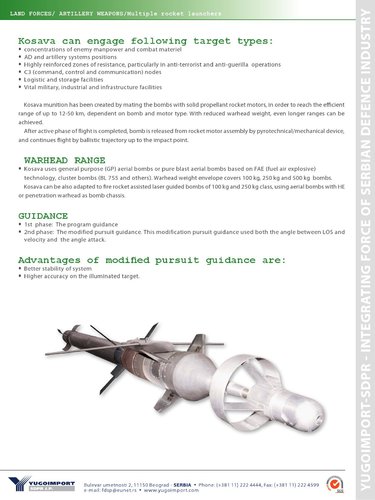 That last one is the most Frankensteinian thing I've seen it some time.
S

sferrin said:
That last one is the most Frankensteinian thing I've seen it some time.
Click to expand... 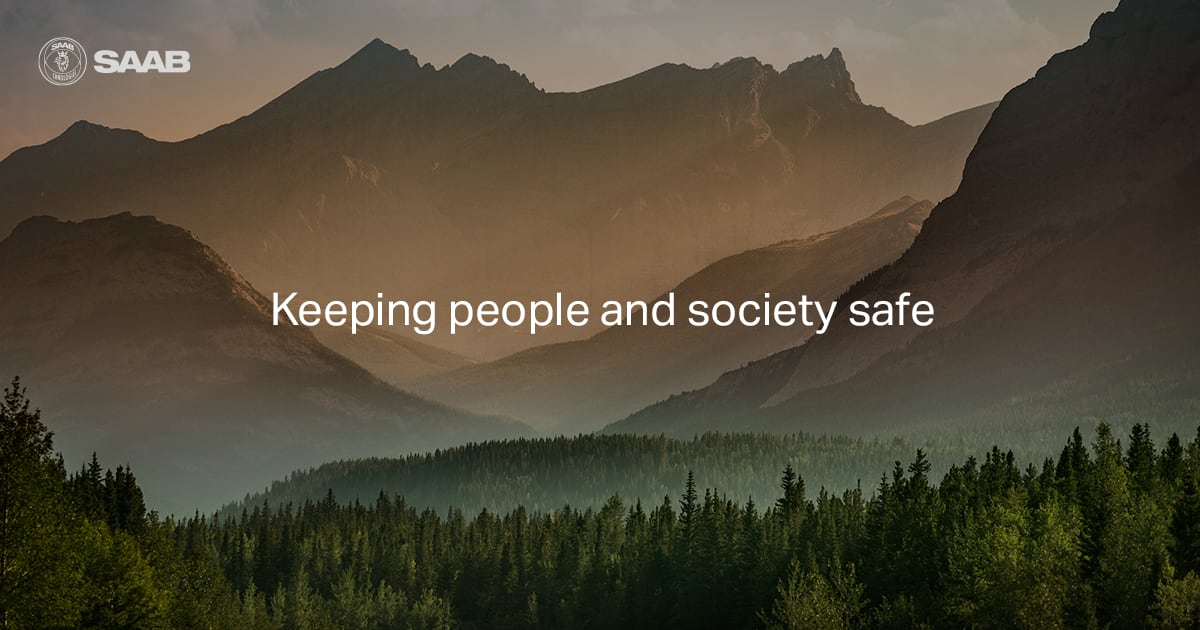 Developed in partnership with Boeing, our GLSDB is exceptionally flexible, highly effective and accurate over long distances.

They are but it's that LGB nose added to the mix, and wrap-around fins, that really made this other one look weird.
G 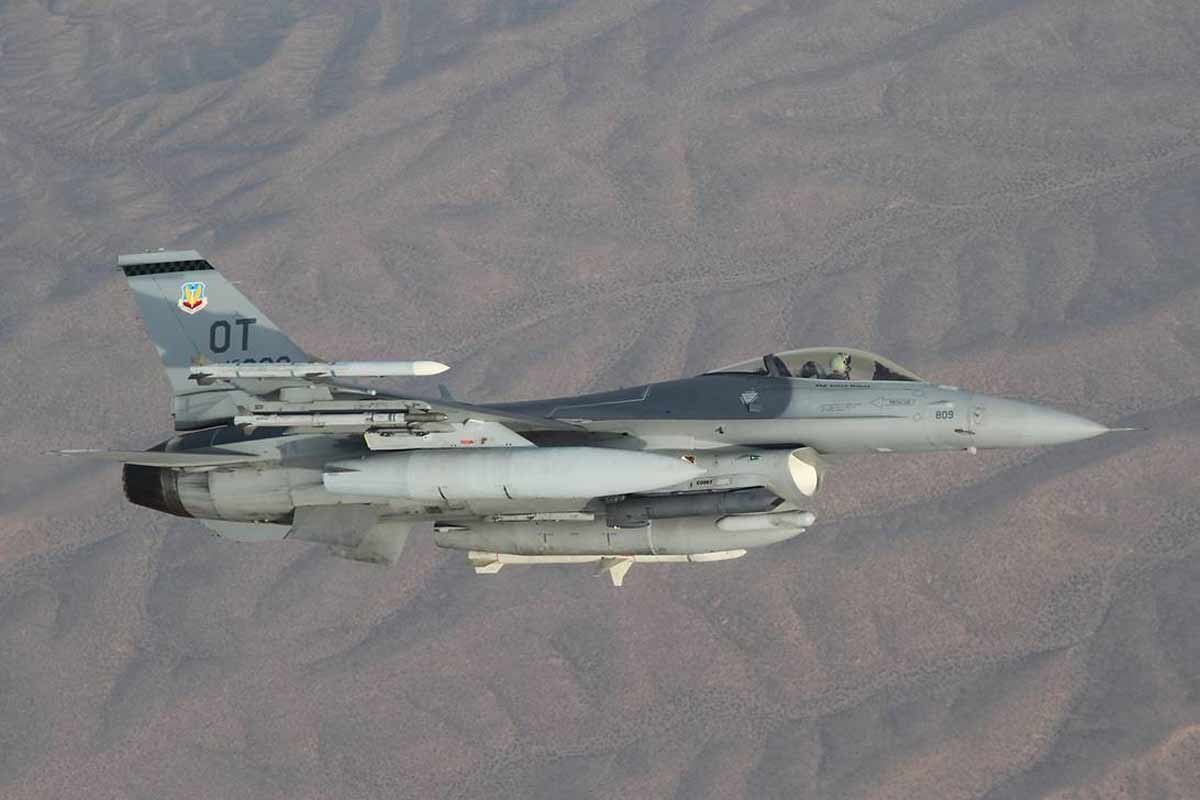 Tests measured battle damage from the BLU-136 Next Generation Area Attack Weapon at the Nevada Test and Training Range.