Is it just me or AARGM-ER speed and range is very similar to Raduga Kh-15? they even looks similar 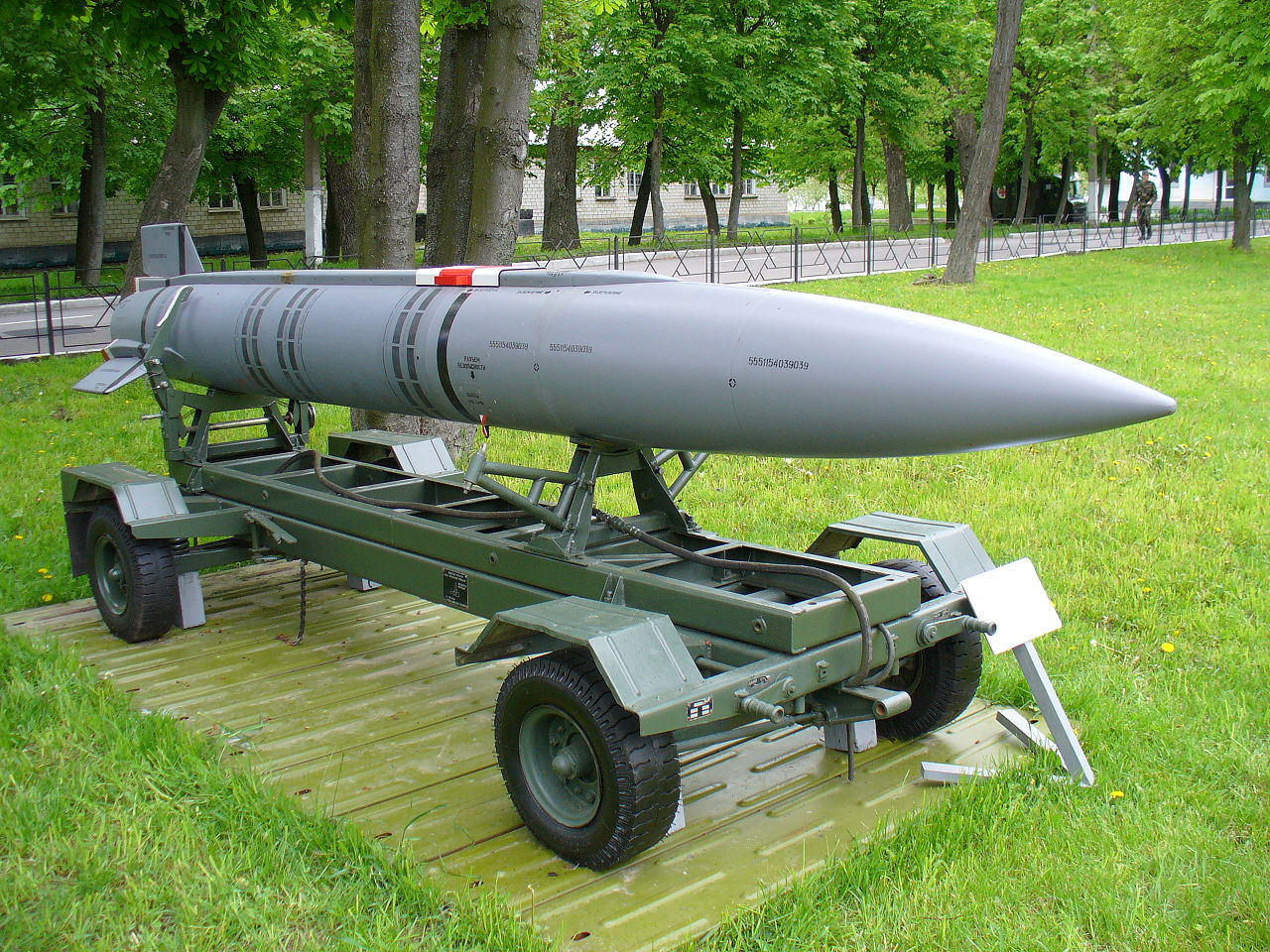 AARGM-ER has some 40 years of technological advances working for it. Including the lifting body strakes which Kh-15 lacks. So it's not that surprising both may achieve similar range and speed, even though they're wildly different class of missile. One is approximately 400 kg missile, the other is a 1200 kg missile.
R

totoro said:
AARGM-ER has some 40 years of technological advances working for it. Including the lifting body strakes which Kh-15 lacks. So it's not that surprising both may achieve similar range and speed, even though they're wildly different class of missile. One is approximately 400 kg missile, the other is a 1200 kg missile.
Click to expand...

NAVAL AIR SYSTEMS COMMAND, Patuxent River, Md.
--
NAVAIR AIR SYSTEMS COMMAND, Patuxent River, Md. -- The U.S. Navy completed the first captive carry flight test of an Advanced Anti-Radiation Guided Missile – Extended Range (AARGM-ER) missile on an F/A-18 Super Hornet June 1 at the Patuxent River test range.
During the test, the F/A-18 Super Hornet conducted a series of aerial maneuvers in order to evaluate integration and structural characteristics of the AARGM-ER. Test points were completed across a range of flight conditions to demonstrate carriage compatibility of AARGM-ER with the F/A-18 Super Hornet.
“This first flight represents a significant step in the AARGM-ER Engineering and Manufacturing Development phase,” said Capt. Mitch Commerford, who oversees the Direct and Time Sensitive Strike program office (PMA-242). “Data collected from this testing will inform the planned build-up and overall expansion of flight testing with AARGM-ER.”
Testing will continue over the next few years in preparation for initial operational capability in fiscal year 2023, he said.
The extended range variant, which leverages the AARGM program that’s currently in full rate production, has been upgraded with a new rocket motor and warhead. It will provide advanced capability to detect and engage enemy air defense systems.
AARGM-ER is being integrated on the F/A-18E/F and EA-18G, and will also be compatible for integration on the F-35A/B/C.
Click to expand... 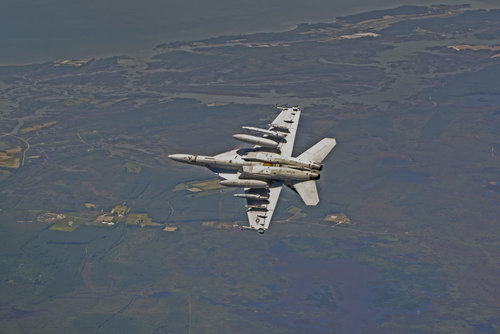 Seeing it actually carried makes it clear that it is a pretty beefy missile. The old HARMs were narrow enough they could almost be mistaken for an AAM.
J

I've tried to skim the topic so my question would not be redundant - but I can't seem to find the answer online or here: how is the USAF's SiAW going to differ outside of having a bespoke warhead? And what is the purpose of said warhead? The HARM already got a warhead upgrade that I think doubled the lethal area against soft targets, so I'm going out on a limb and guessing the new warhead has hard kill options and some kind of exotic fragmentation pattern to retain a wide area soft kill? But more particularly my question is about guidance - is the USAF weapon even going to be an ARM, or just a stand off GPS weapon with a millimetre active seeker?
T 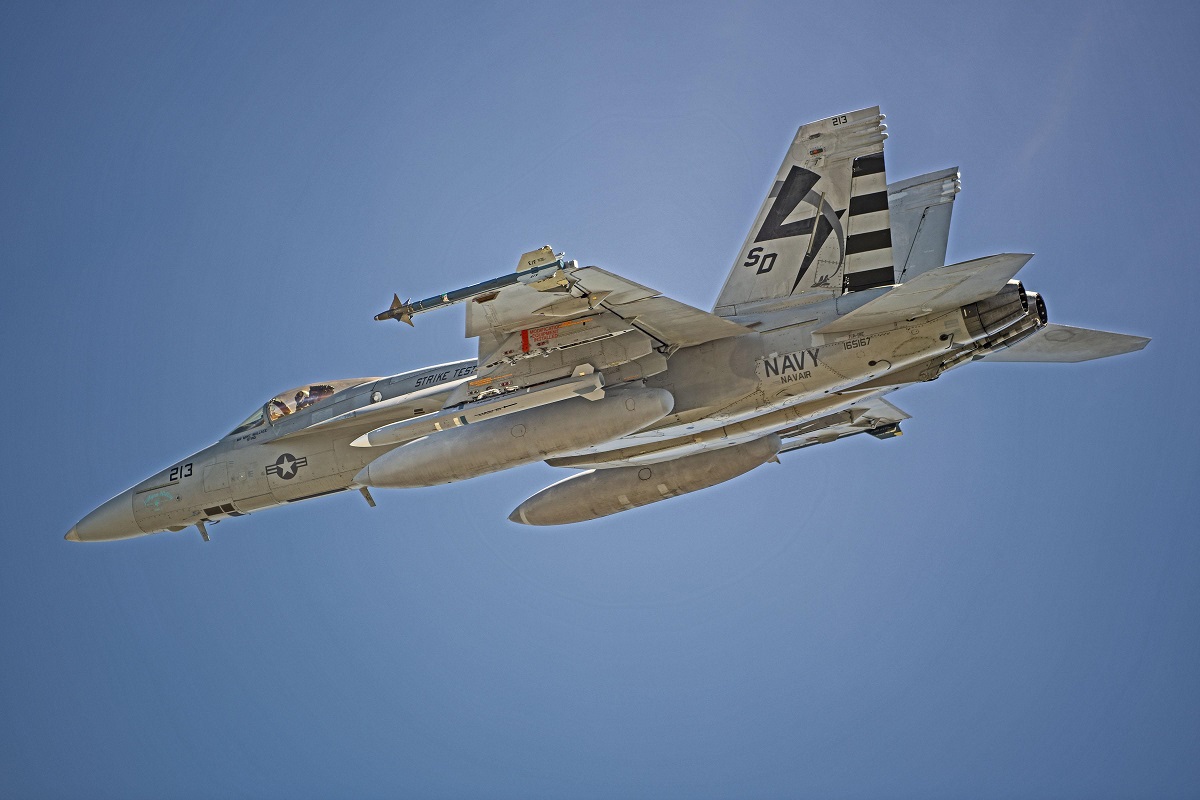