Safety is a massive unaddressed issue in the rapidly evolving automation sector. 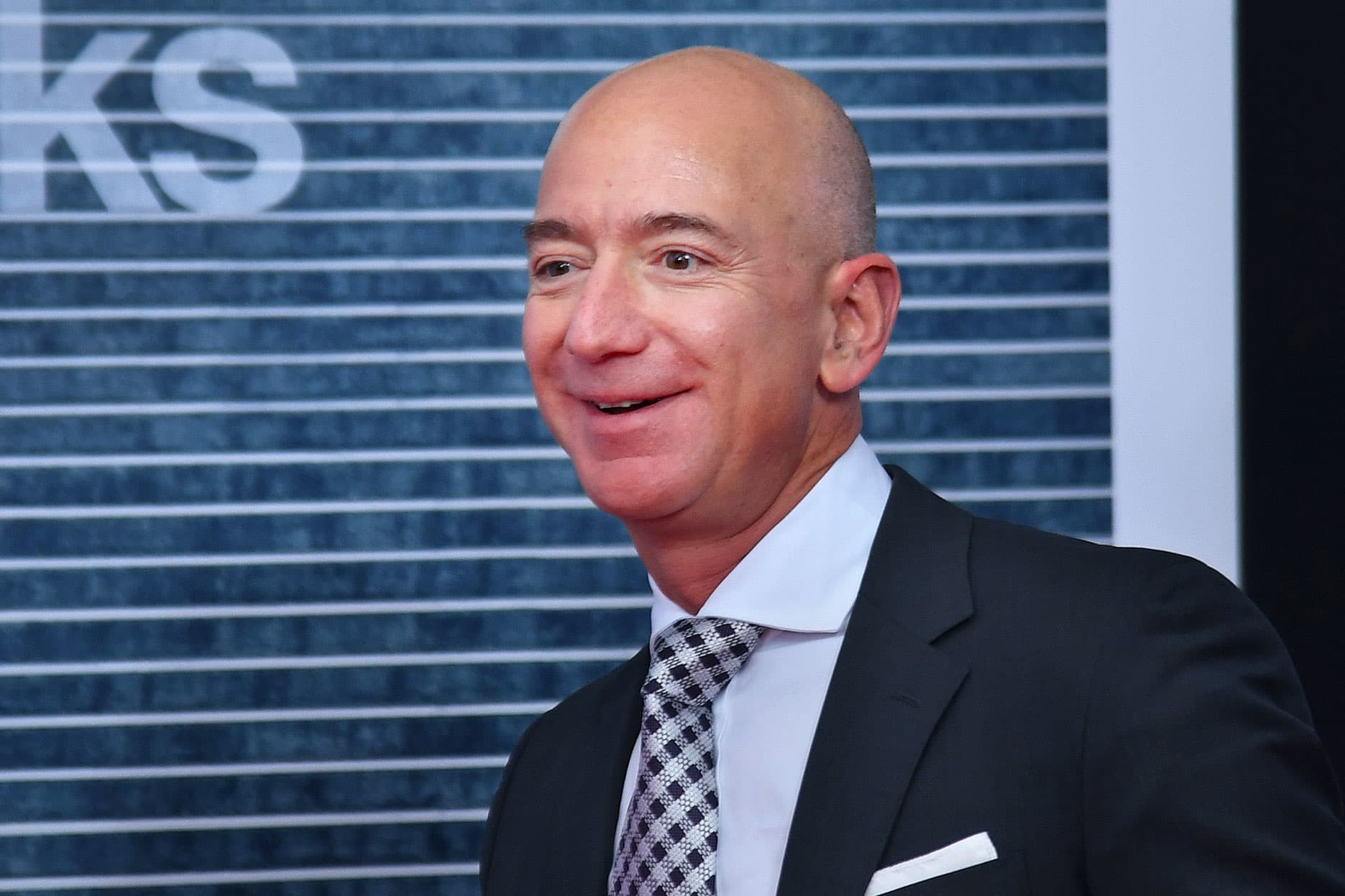 Amazon is still working on a home robot prototype, codenamed "Vesta," that can roam around your home, according to a new report.

I guess this is how a Gundam would bowl.

Obviously fake, but here's a real one:

UTS says RoboCup is about building robots to improve lives, not winning | ZDNet

It is also a springboard for university students to enter the tech workforce. 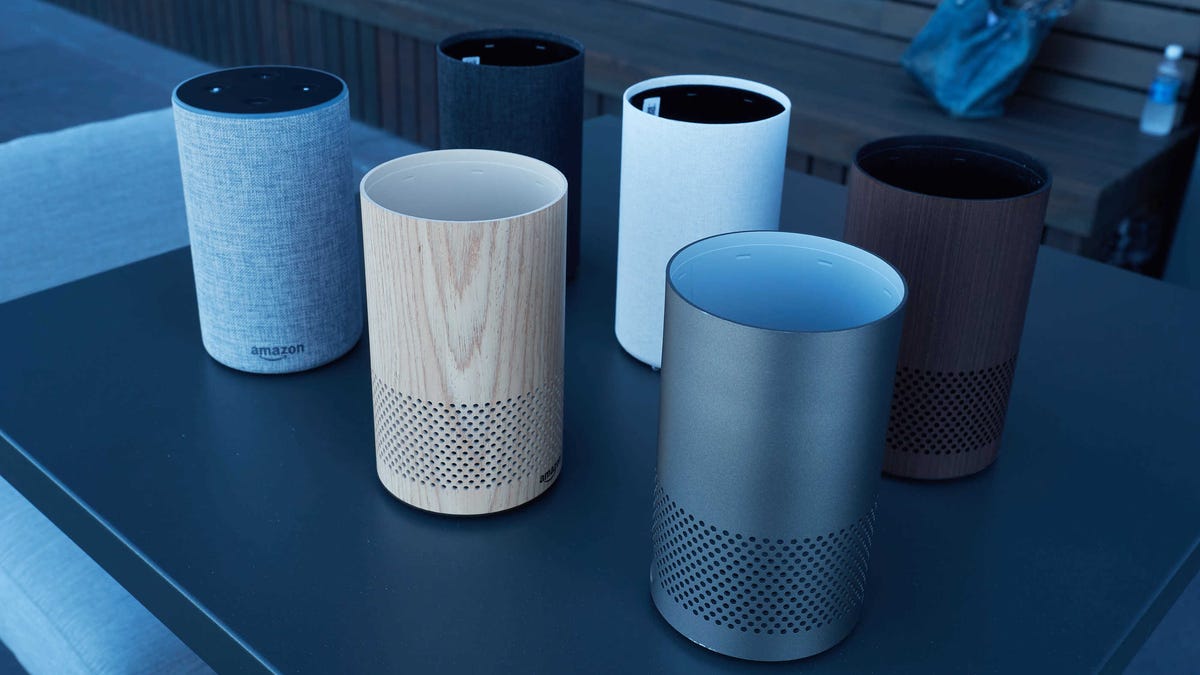 Are You Ready For an Alexa Robot to Follow You Around?

Just in case you wanted a robot butler to follow you around the house, Amazon is reportedly working on an Alexa bot with wheels that can be summoned via voice commands.

Near production model of Spot Mini. 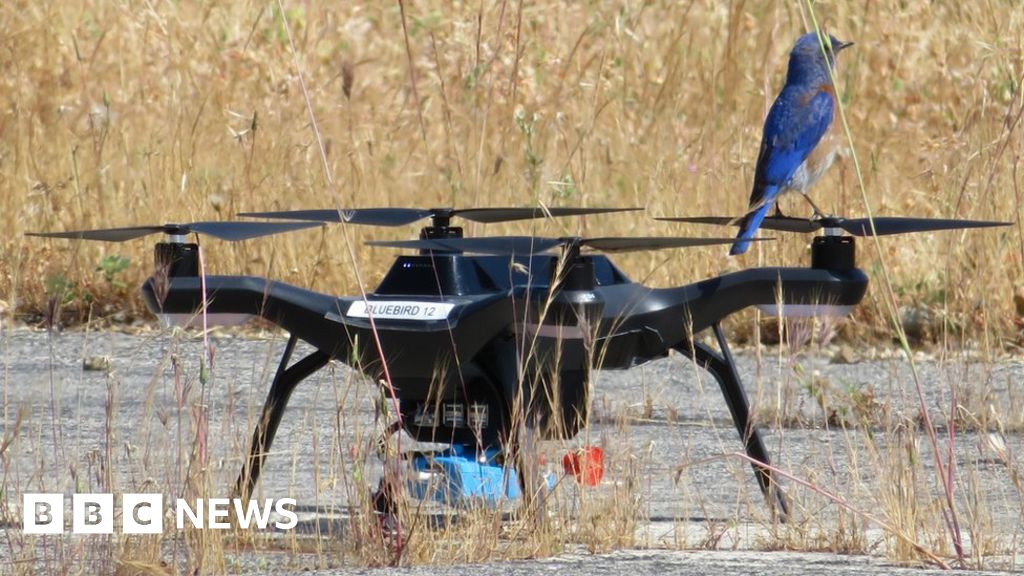 If one drone isn't enough, try a drone swarm

Co-operating flying drones could survey crops very quickly, but at what cost? 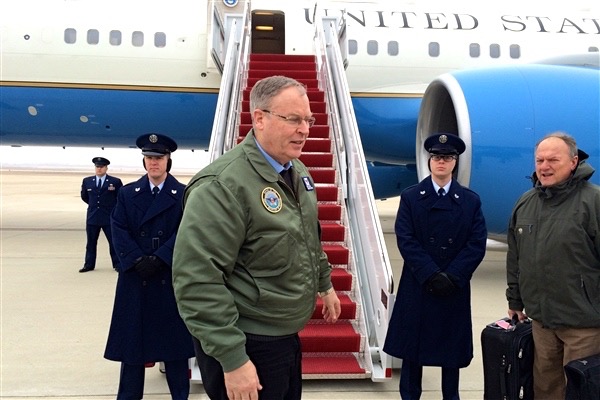 "They’re willing to say, 'I’m willing to sacrifice the lives of American servicemen and women, I'm willing to take more civilian casualties ... on the off chance that sometime in the future this weapon will exist." 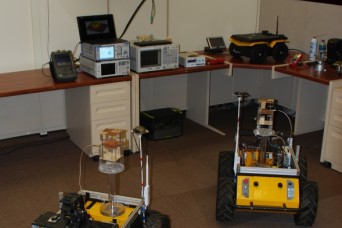 Bob Work says it's OK to create machine intelligence designed to go out and kill people, but that it's unethical to campaign against those killer bots. A novel definition of 'unethical'.
I fail to see the 'fun' in this 'A bit of robot fun' posting. Could have been irony?
Last edited: Aug 30, 2019

Arjen said:
Bob Work says it's OK to create machine intelligence designed to go out and kill people, but that it's unethical to campaign against those killer bots. A novel definition of 'unethical'.
I fail to see the 'fun' in this 'A bit of robot fun' posting. Could have been irony?
Click to expand...

Following Work's lead, one could argue for the use of Black Death against one's enemy.

Arjen said:
Following Work's lead, one could argue for the use of Black Death against one's enemy.

That would be the "B" in "NBC" warfare. But robots designed to kill and the Black Death aren't really comparable. (Unless you're talking about Von Neumann killer robots?)

In my book, the use of the Black Death as a weapon and machine intelligence designed with the express purpose of seeking and killing people are equally objectionable. I understand Bob Work's point. I Just do not think the benefits he outlines outweigh the ethical consequences.

Arjen said:
In my book, the use of the Black Death as a weapon and machine intelligence designed with the express purpose of seeking and killing people are equally objectionable. I understand Bob Work's point. I Just do not think the benefits he outlines outweigh the ethical consequences.
Click to expand...

Okay, you've given your opinion. Back to robots.

US Army Drills With Shooting Robots for First Time (VIDEO)

The US Army Reserve conducted counter-mine operations alongside an unmanned M113 armored personnel carrier providing suppressing fire in a practice drill for the first time ever last year, Defense One reports. "The scenario here was a complex breach in a minefield. You had engineer platoons with
special-ops.org 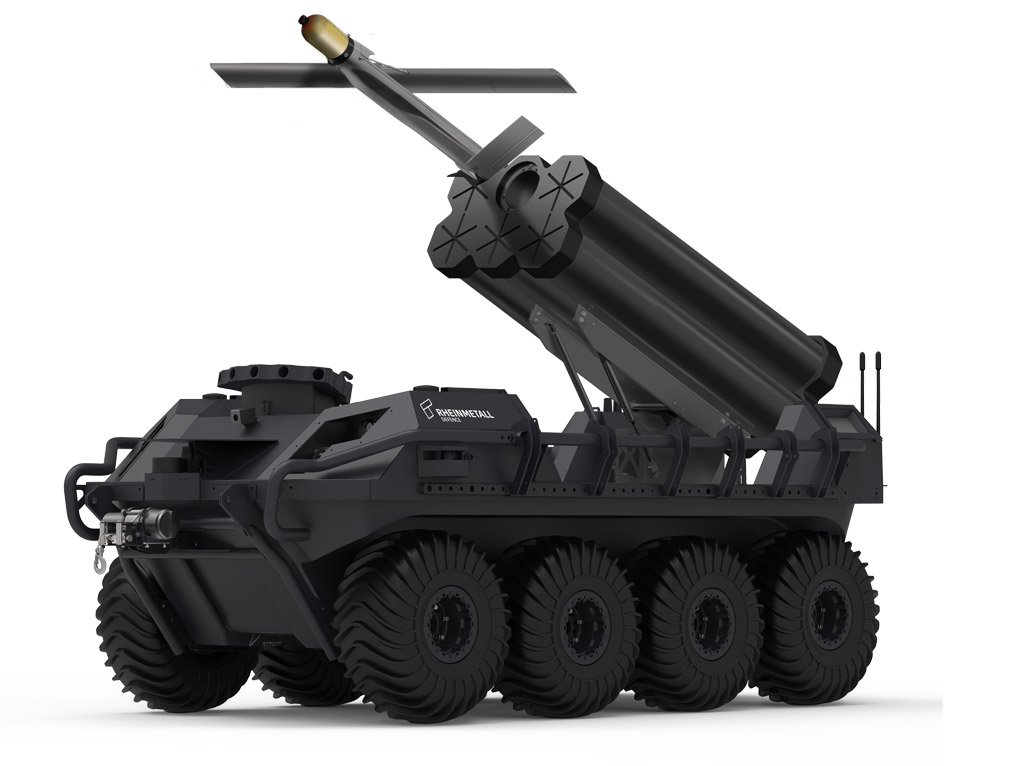 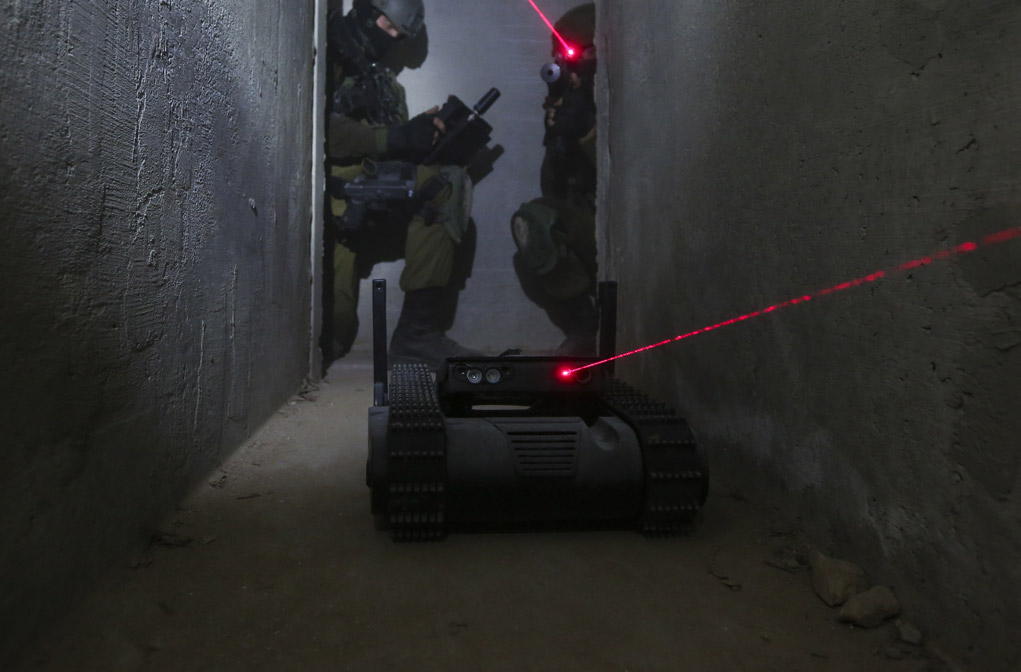 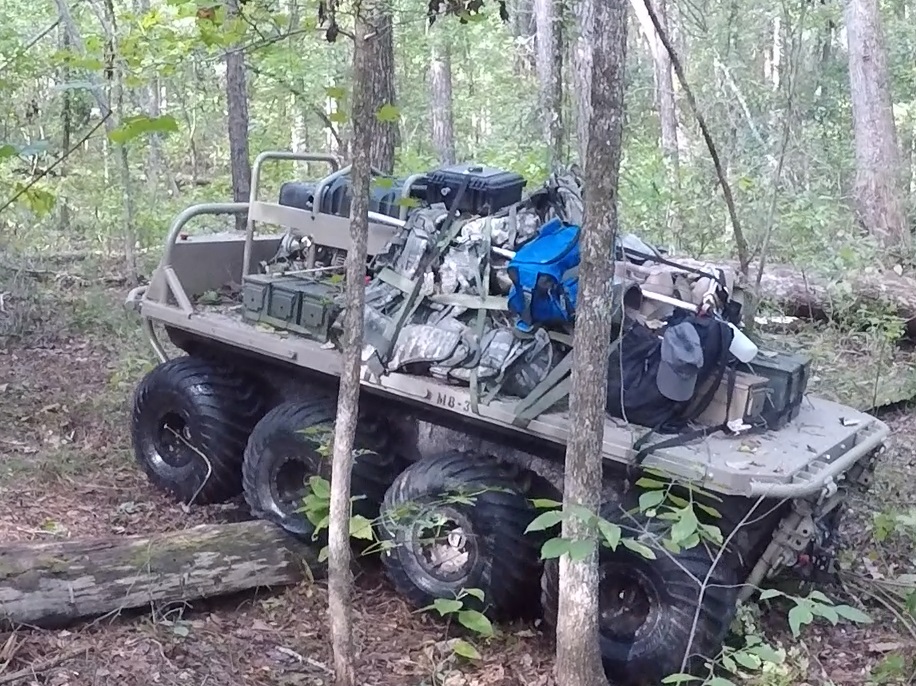 Sun Tzu said all warfare is based on deception. Today, that means electronic deception. 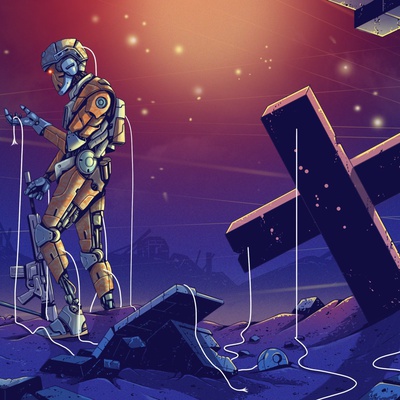 Coming Soon to a Battlefield: Robots That Can Kill

Tomorrow’s wars will be faster, more high-tech, and less human than ever before. Welcome to a new era of machine-driven warfare.
www.defenseone.com 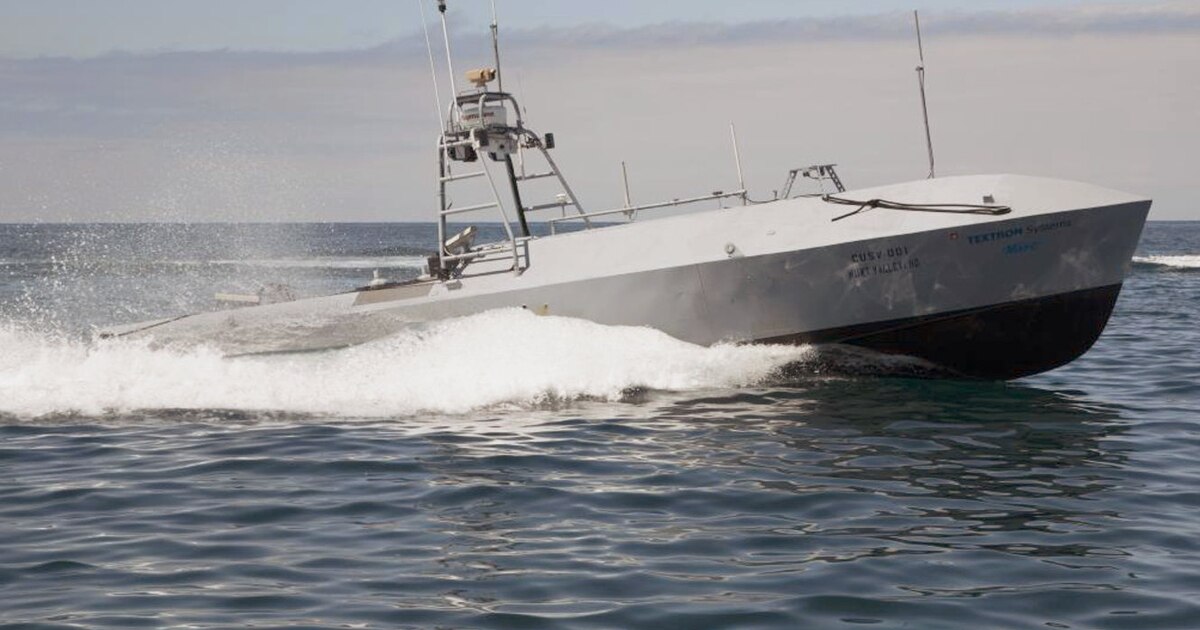 US Navy makes a major breakthrough in autonomous weaponry

The Navy successfully demonstrated the ability to autonomously detect and destroy mines with a robot boat. 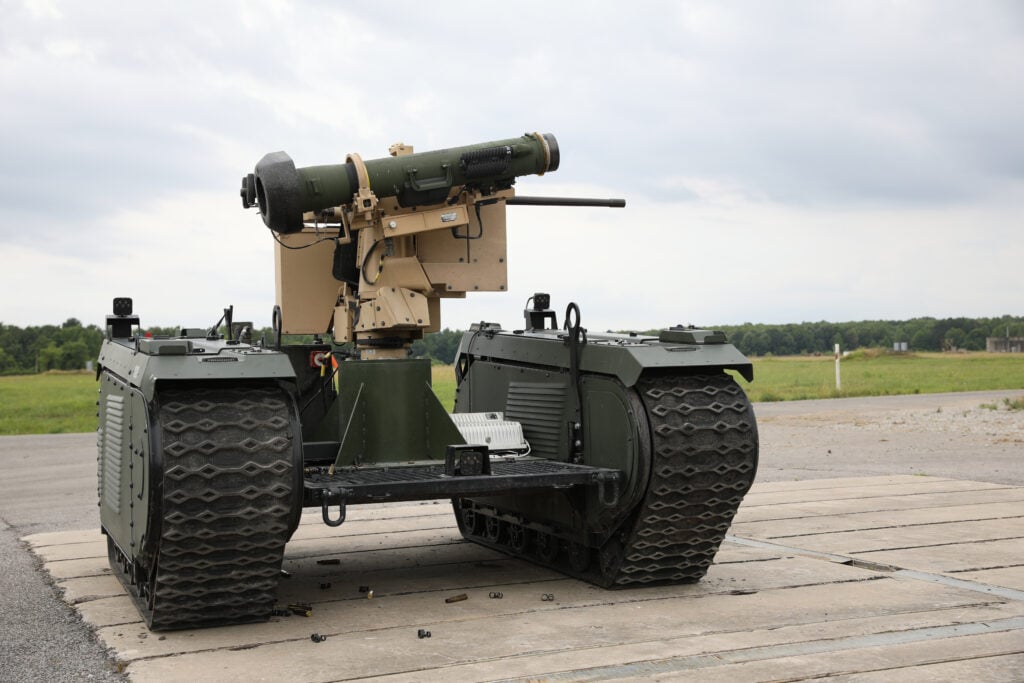 It’s one small test for a robot, one tactical leap for robot-kind. 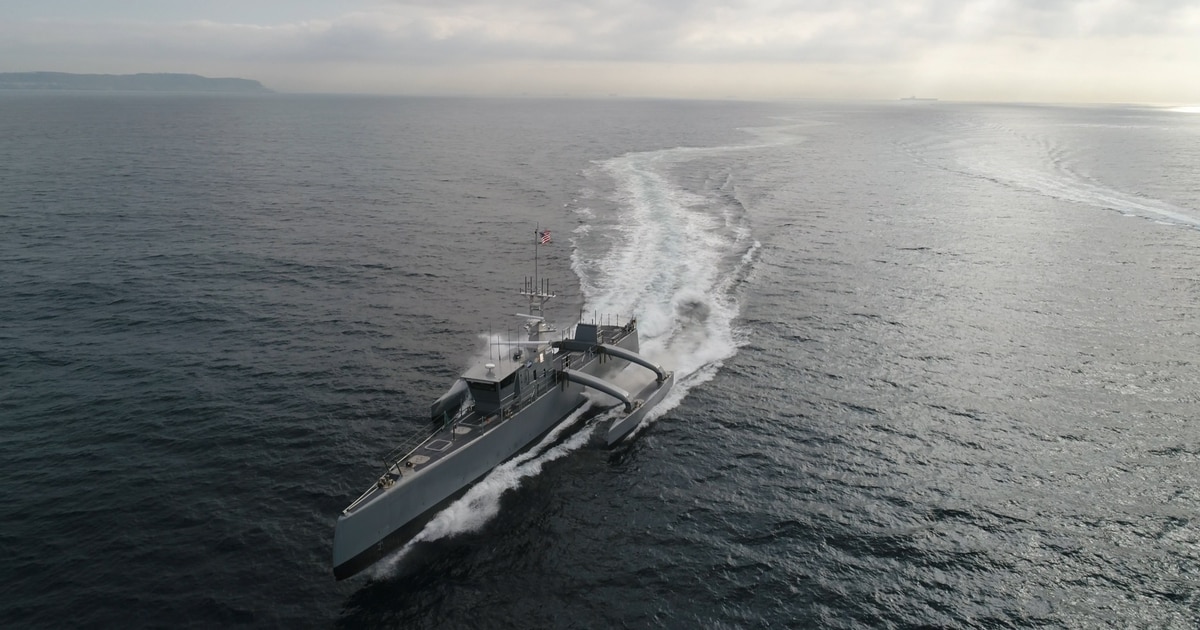 The U.S. Navy hopes to avoid turning computers against humanity in its journey toward ever-smarter autonomous weapons.

What a brillant idea: a robot to put kids and dads at sleep at once...
(might be a she). 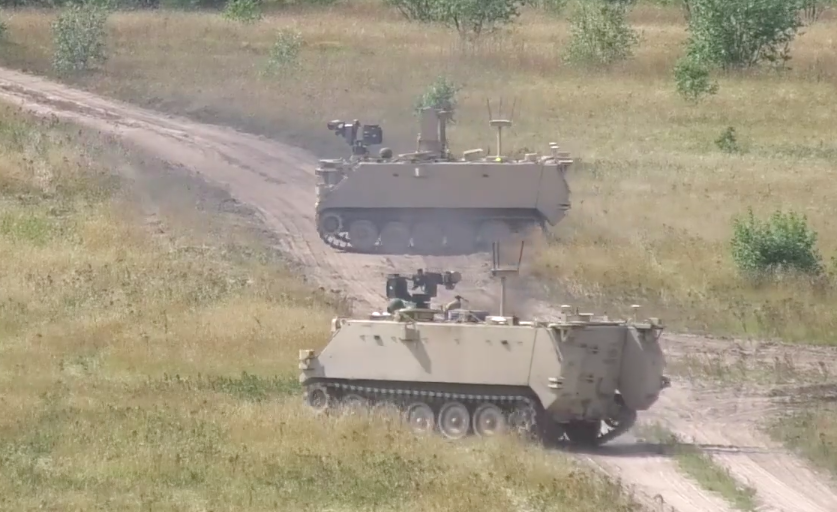 Army Robots Go Rolling Along – Ahead Of Schedule 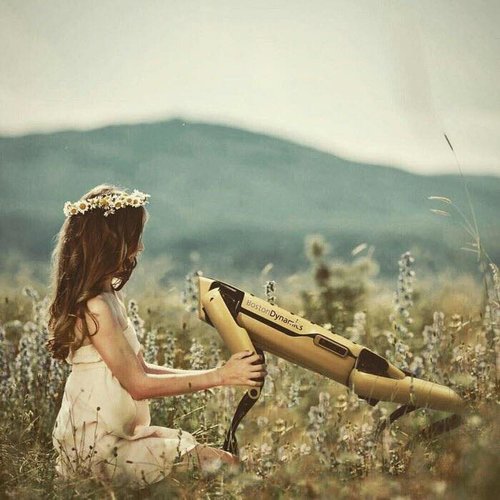 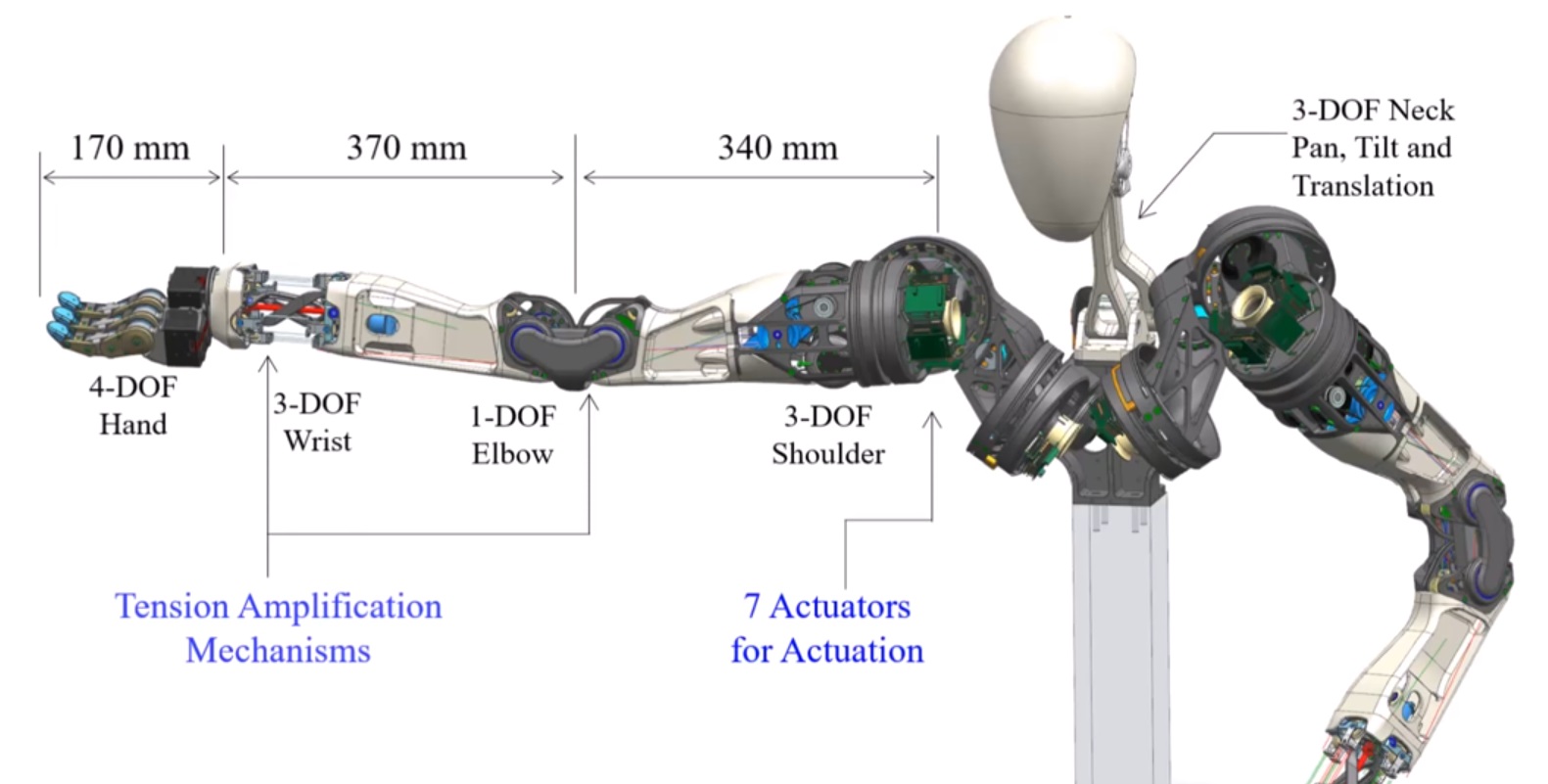 Humanoid Robot Has Joints That Inspire

One of the challenges with humanoid robots, besides keeping them upright, is finding compact combinations of actuators and joint mechanisms that allow for good range of smooth motion while still ha…

I think Boston Dynamics has a better box mover with their Handle wheeled bot.

"All eight teams will compete in each of the three scheduled trials. They will use the JSBSim open-source flight dynamics model for simulation environment and the open-source FlightGear Flight Simulator for the visual system. The simulated aircraft for the Trials is the publically available, unclassified FlightGear version of an F-15C fighter aircraft.

The first two trials will take place November 2019 and January 2020 near Baltimore at the Johns Hopkins University Applied Physics Laboratory, which is developing and managing the simulation air environment for the AlphaDogfight Trials. During the trials, teams will pit their AIs against DARPA-provided adversarial “Red” AIs in a series of one-versus-one dogfights. The level of difficulty will increase in the second trial.

The third and final trial will take place in two locations near Las Vegas March 2020, first at the Air Force’s innovation hub, AFWERX, and then at Nellis Air Force Base, Nevada. Teams will fly their AI algorithms against “Red” AIs as in the first two trials, but they’ll also compete against each other in a round-robin-style tournament. The final matchup between the top two AIs is scheduled to take place at Nellis AFB in front of a live audience of Air Force fighter pilots and the other contractor teams. The winning AI will then be matched in a simulated dogfight against a Weapons School fighter pilot while the other pilots observe and critique the live Weapons Officer in the final showdown."
M

Insects inspire swarm of search and rescue drones | The Engineer

Insects have inspired an international team of researchers to create a swarm of tiny lightweight drones that autonomously explore unknown environments.

Skynet's side of the story.