The first flight of the Air Force’s next generation combat rescue helicopter has been pushed back until May as design flaws and other issues have pushed the program out of an accelerated schedule and back toward the original baseline schedule.[...]
Click to expand...

fightingirish said:
[...]
Still, without any offence to other name proposals, my name proposal "Warrior Hawk" suits better to the Combat Search and Rescue Helicopter HH-60W.
First the same letter "W" (double-u), then this is an helicopter flying into combat.
[...]
Click to expand...

The nickname originally referred to the "green footprints" the older rescue helicopters would leave when they landed in the fields of Vietnam.

Going back in time a little to 2008 and the CSAR-X competition, here is an artist's impression of the Boeing HH-47 in a later configuration. Interestingly, it is fitted with a pair of mast-mounted antennae, which might be for the FAB-T system. It also looks like it is fitted with a LAIRCM system on the forward sponson and the large engine intake filters that weren't favored by the 160th SOAR because of a slight reduction in engine power. Previous drawings of the HH-47 also showed it fitted with the Davis Engineering IRSS exhaust. If anyone has further drawings or artwork of the 2008 HH-47, I'd love to see them. 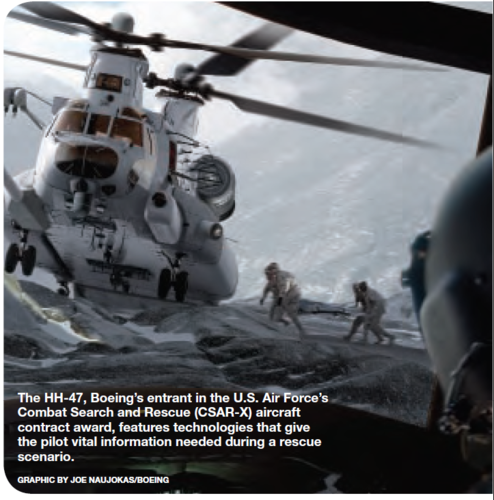 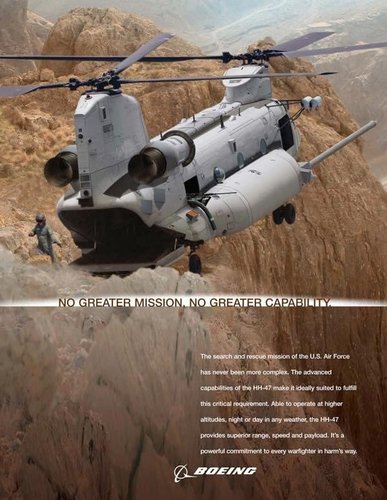 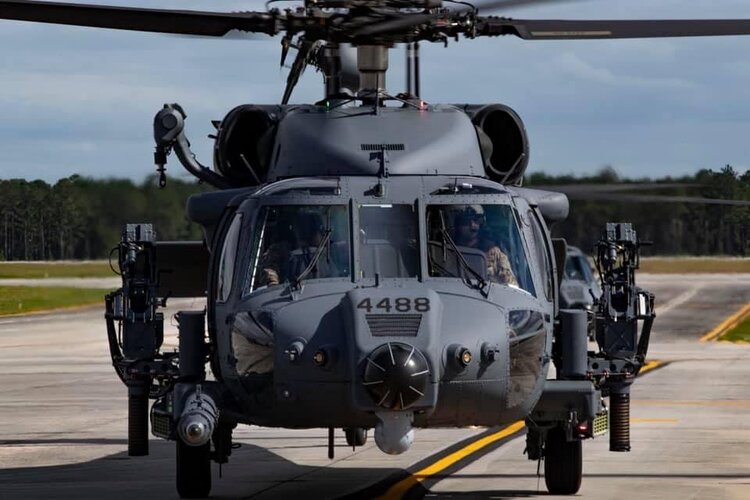 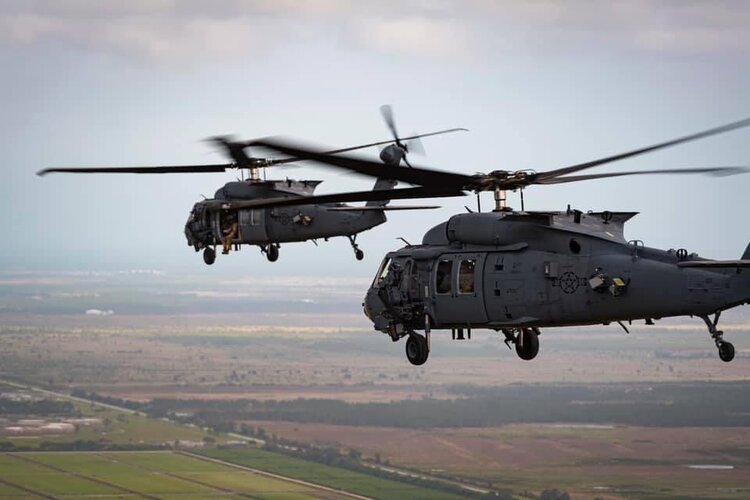 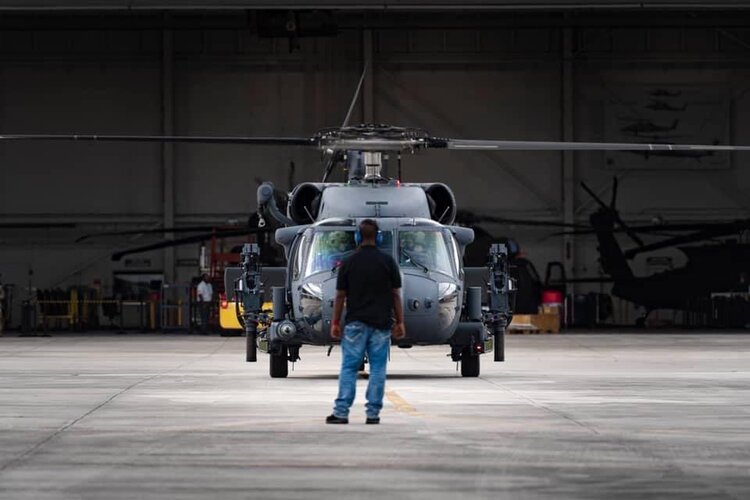 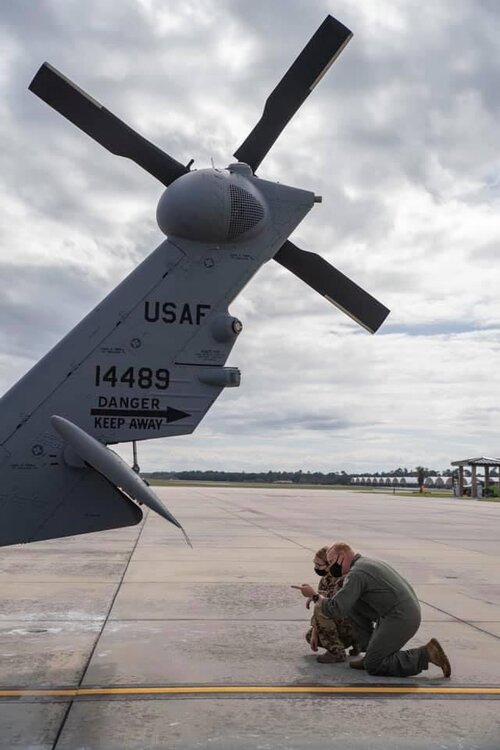 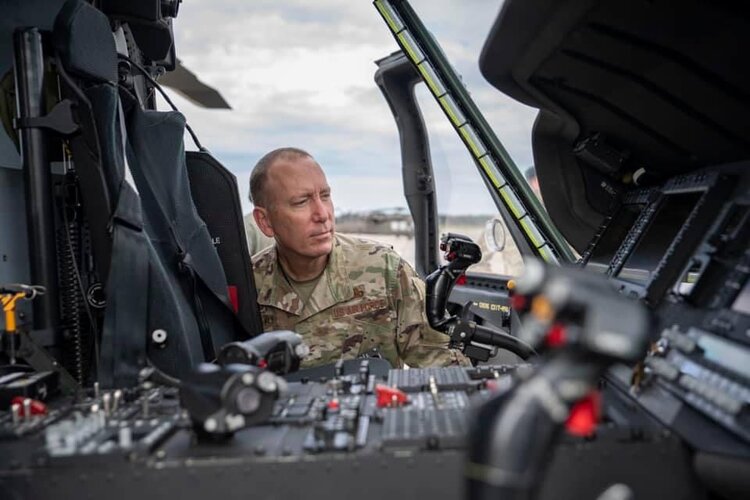 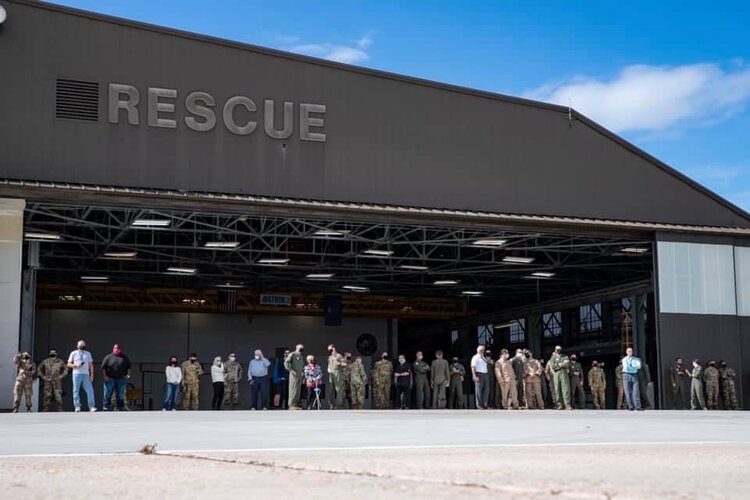 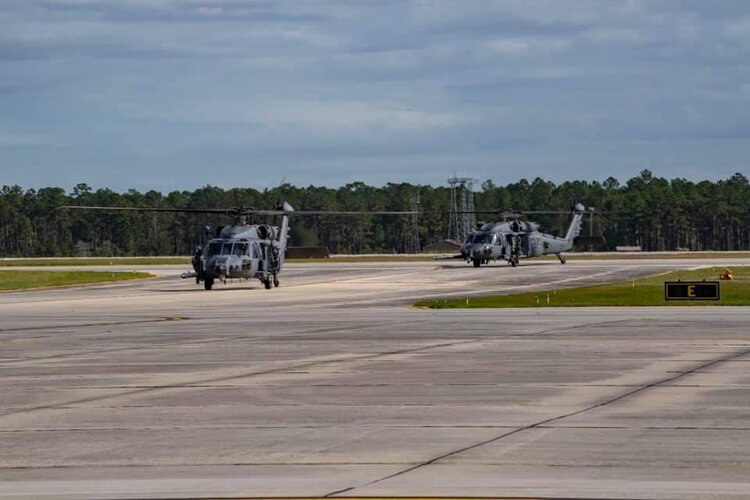 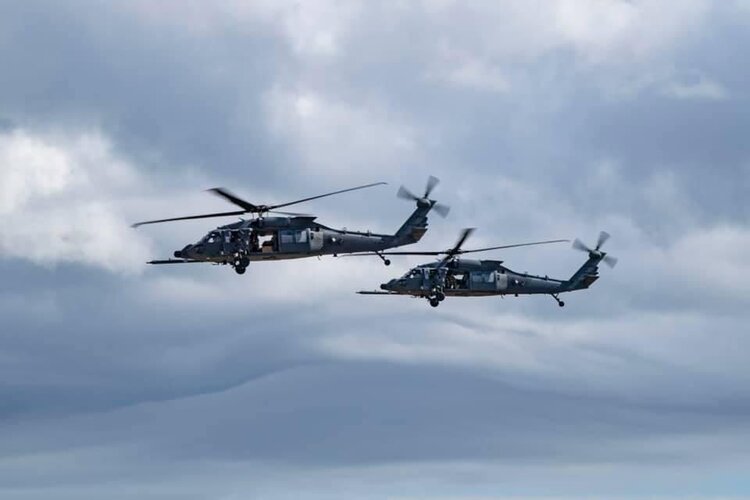 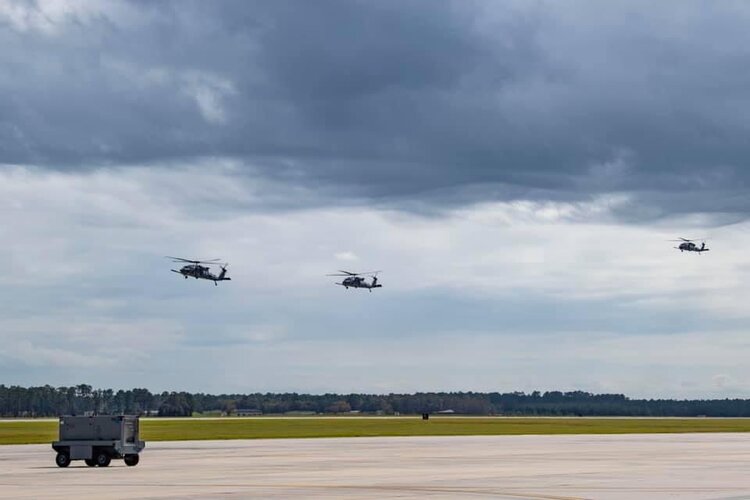 The 23d Wing and 347th Rescue Group leadership received the Air Force’s first two HH-60W Jolly Green II helicopters. The delivery of the new model is significant to the personnel recovery mission as it begins the transition from the predecessor, the HH-60G Pave Hawk, which has been flown for more than 26 years.

The airmen should baptize these new helicopters rather with Whiskey than with champagne.
T 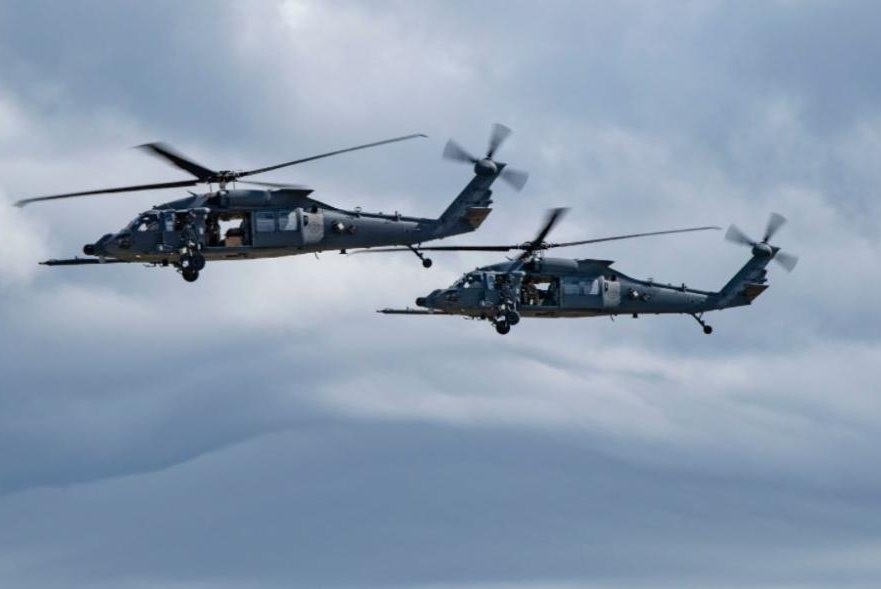 The U.S. Air Force plans to award Sikorsky with a contract for upgrades to its new HH-60W combat rescue helicopter in a five-year contract totaling $980.7 million.

Almost a billion bucks to upgrade the brand new, barely out the door helicopter. Hmmmmm....

yasotay said:
Almost a billion bucks to upgrade the brand new, barely out the door helicopter. Hmmmmm....
Click to expand...