The interlude/theme music you are touched by 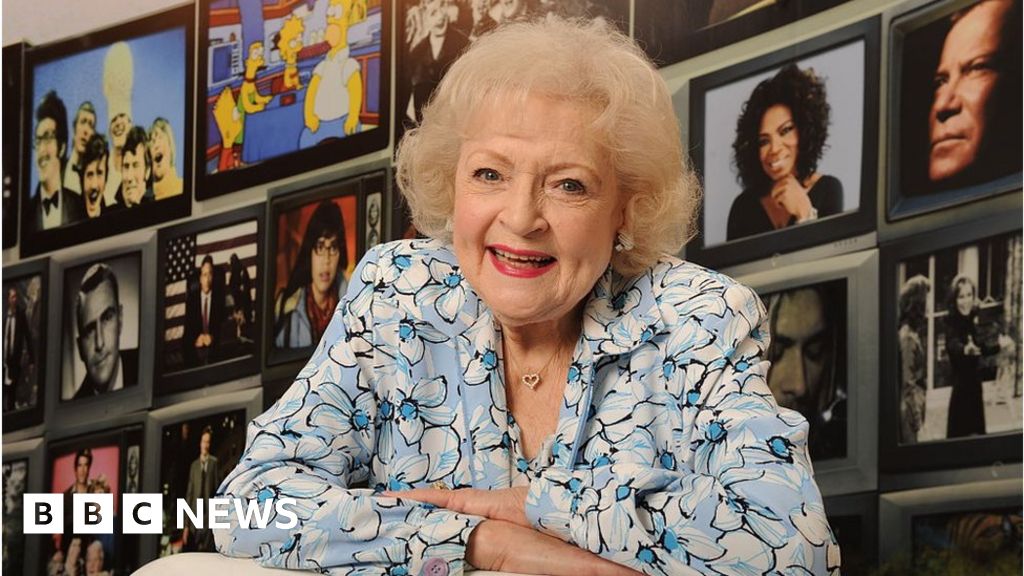 The long-time Hollywood star died on Friday at the age of 99 after an eight-decade film and TV career.
www.bbc.com

Many years ago (when I was still at school) one of the DJs on a local radio station played himself out with a piece of Vangelis. I used to race home trying to get in before the music started; the one time I succeeded he talked over it to tell every one that it was being released as a single! I was able to borrow the album later on, and recorded it before buying it for myself. (Where are you, Dave Bielawski?)
Ladies and gentlemen, I give you Pulstar by Vangelis, set to pictures from the ISS.

M83 "Midnight city" - the song is awesome, and so is the movie clip. You better don't mess with the telekinesic, freak-eyed kids - notably the cute little girl.
...and is it just me, or do they force the freakkin' Sun to set at the end ? Eternal night as vengeance ?

tour of Mylene Farmer in 1989, the best tour by my opinion

Art of Noise - Love, how much harmony in this composition

Mylène Farmer ! France closest thing from Madonna, we ever had. 40 years on the road, million albums sold - she has been and still is, a great contribution to France GNP.
My older sister is a fan, me - not so much. Or only at second degree. But the girl sure has talent and flair.

Désanchantée. Not a great fan of the song, but the Germinal-inspired movie clip is a French national monument from the 1980's - think of TGV, Concorde, camembert, Minitel, Alain Prost or Michel Platini...

In the unforgettable words of Jack Sparrow

Something with a clip that's creepy as hell...

Considering a secondary plot running through the last season of The Expanse, this would be a nice closer:

An Aerosmith cover of a double-entendre Blues classic...