Preparation is underway for a rocket-powered test flight of SpaceShipTwo Unity from Spaceport America, New Mexico. The flight window will open on Feb 13th with opportunities to fly throughout the month, pending weather conditions and technical readiness.
Click to expand...

But when the ground crew wheeled the suborbital spacecraft back into the hangar, company officials discovered that a seal running along a stabilizer on the wing designed to keep the space plane flying straight had come undone — a potentially serious safety hazard.
“The structural integrity of the entire stabilizer was compromised,” Todd Ericson, a test pilot who also served as a vice president for safety and test, said, according to a soon-to-be-published book. “I don’t know how we didn’t lose the vehicle and kill three people.”
Click to expand...


SpaceShipTwo Unity is mated to our mothership, VMS Eve, as preparations continue for the opening of our flight test window this week. Thanks to Space Wrench, Tramain Coleman, for explaining the process.
Click to expand...


The team has loaded three payloads from the @NASA Flight Opportunities Program into SpaceShipTwo Unity’s cabin ahead of our flight-test window opening this week.
Click to expand...


Flight test update: We have been progressing through our pre-flight preparations and, during that process, we have decided to allow more time for technical checks. We are working to identify the next flight opportunity.
Click to expand...


Virgin Galactic's investor presentation discloses that the company "identified EMI as the root cause" of the December engine flight abort, with "additional EMI impacts" uncovered during preparations for the Feb. 13 reflight:
Click to expand...


Virgin Galactic $SPCE president Mike Moses says a new flight control system had "higher EMI levels present," which potentially could have triggered another flight abort like the one in December.


Virgin Galactic will roll out the next spacecraft in its fleet, and the first of the SpaceShip III generation, on March 30:
cnbc.com/2021/02/25/vir… $SPCE
Click to expand...


The first SpaceShip III flight test is scheduled for this summer.
Click to expand... 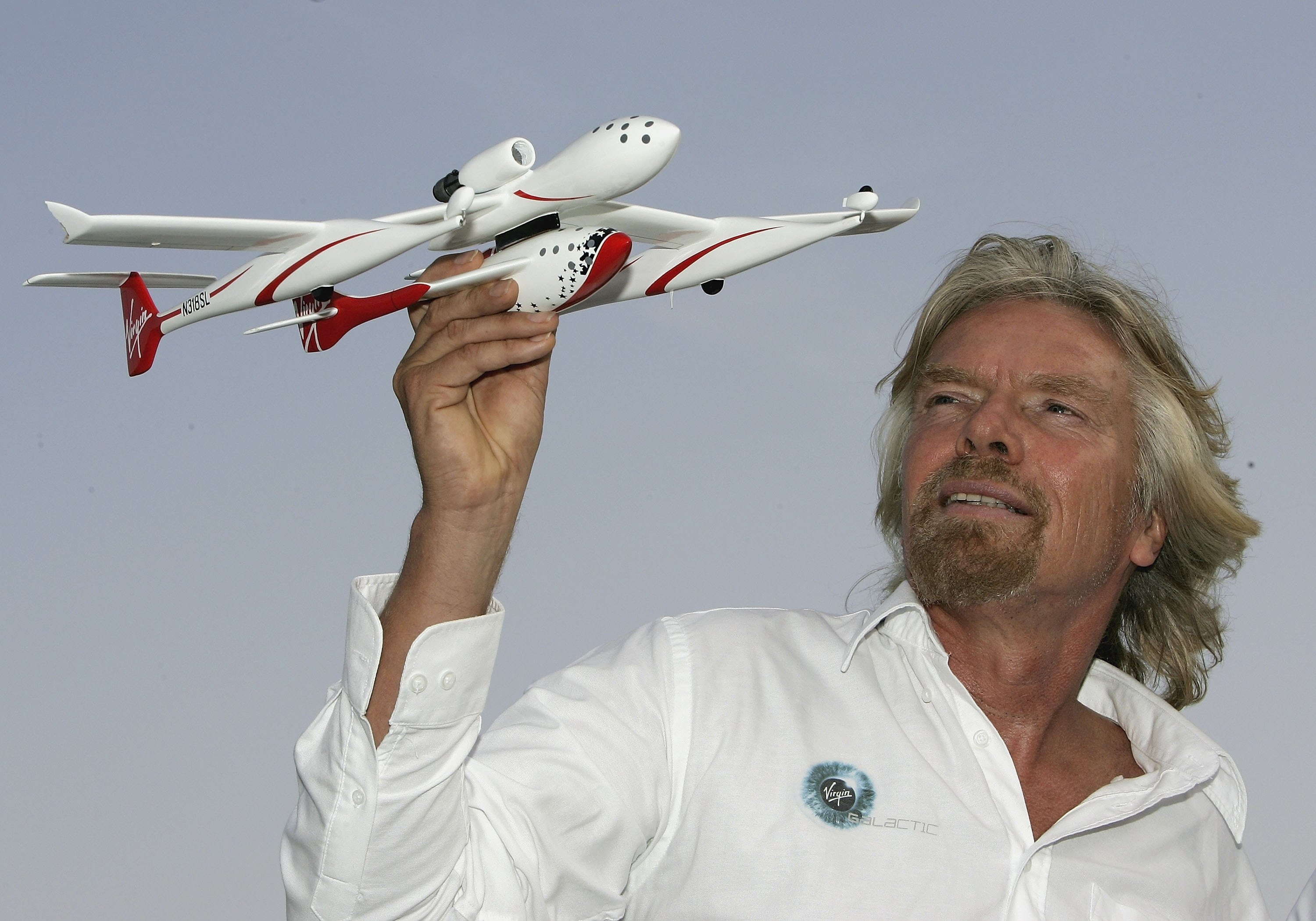 Virgin Galactic’s flight schedule is pushed back to 2022 due to a recent test failure.


SpaceShipIII Imagine in all its glory
Click to expand... 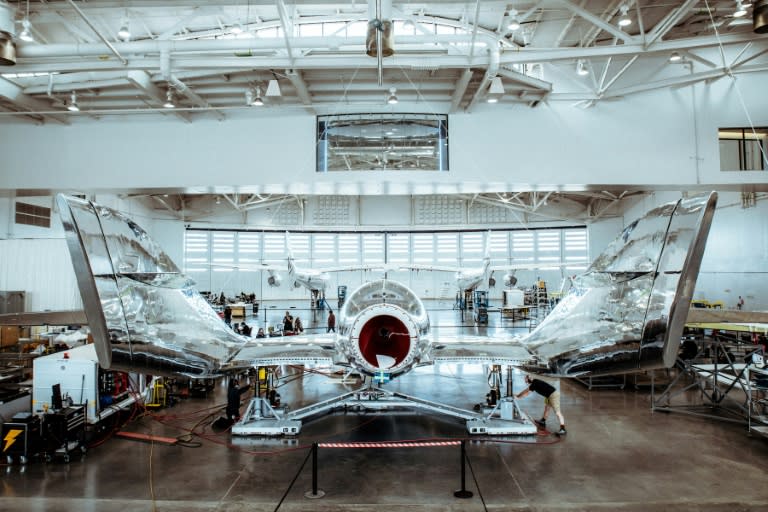 All aboard! Next stop space...

Several hundred people have already booked their tickets and begun training for a spectacular voyage: a few minutes, or perhaps days, in the weightlessness of space.