Posted on facebook..a uav or target drone in museum.
I swear I have seen this somewhere, but a search on this site reveals nothing.
Any ideas or info?

I thought I might have posted this before... It might be in another thread, either way it belongs here. Hard to think this was 16 years ago... (Janes IDR November 2004)

The upgraded and modified Seeker 400 was displayed for the first time at UMEX 2020 - the UAE has bought a couple of them (with weapons). The new strange nose shape incorporates the new SAR radar - makes it look a bit fugly I think...

Graugrun said:
The upgraded and modified Seeker 400 was displayed for the first time at UMEX 2020 - the UAE has bought a couple of them (with weapons). The new strange nose shape incorporates the new SAR radar - makes it look a bit fugly I think...

VTOLicious - sorry to hear, they have had some problems (due to the State/politics) so perhaps it's why they might have been offline for a while...

Interesting in that this smaller company is selling their UAV's into the US market... Who would have thought!? 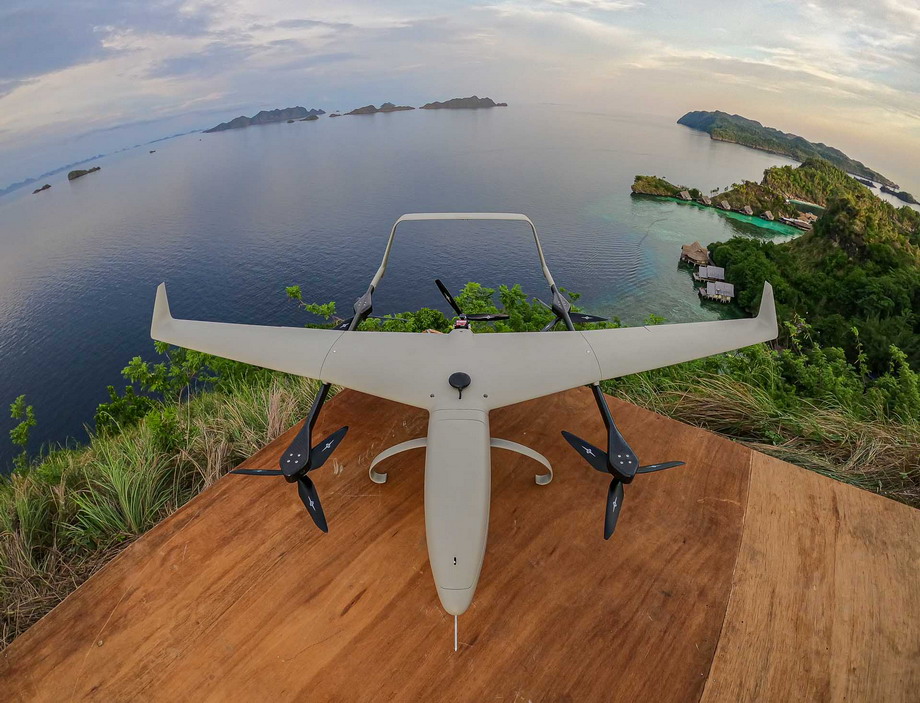 Knysna in Western Cape is home to ALTI, manufacturer of a range of unmanned aerial vehicles (UAVs) to meet the growing demand for aerial security and surveillance. The company designs and builds a complete fleet of advanced endurance vertical take-off and landing (VTOL) unmanned aircraft and...

Developed by the company’s Paramount Advanced Technology subsidiary, the N-Raven weighs 41 kg and flies at a cruising speed of approximately 180 km/h. The system can accommodate a variety of sensors, including electro-optic/infrared (EO/IR) and semi-active laser “sensor driven target identification and tracking” that helps operators gain an improved picture of the battlefield environment.

The N-Raven has a loitering endurance time of approximately two hours and can carry a 10–15 kg payload up to 250 km. 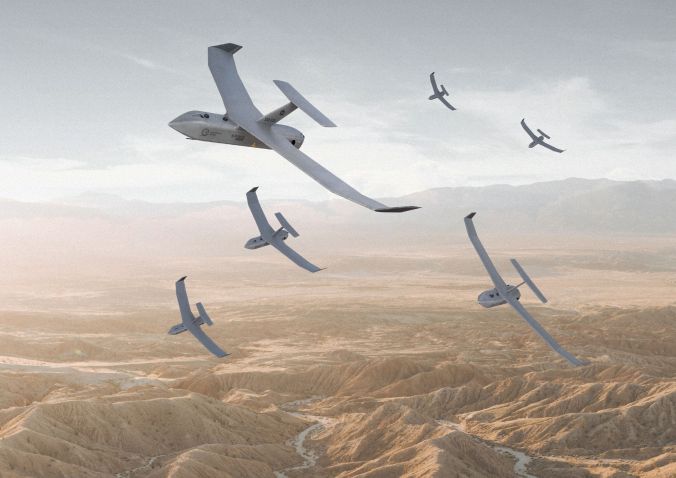 Each UAV can be deployed into a scalable swarm, with the company claiming that these can be launched from land, sea, and airborne platforms, adding to the systems’ long-range strike capabilities.

The company is also offering training modules for the system. These include an optional field simulator that is connected to the system’s control unit to allow for operators to rehearse missions prior to launch to ensure the maximal use of each UAV. Additionally, the system’s recording capabilities can be leveraged to provide post-mission debriefs to operator crews to allow for continuous training and development.

The company is also targeting operators with potential localised manufacturing options, promoting its mobile manufacturing concepts to allow for sovereign control of capabilities.