They were planning an electric one, but ran into supplier problems. It may still happen with the next generation, which is currently testing.
View attachment 660101
Click to expand...

A friend of mine used to own one of these- it would attract more attention than the Ferrari's at a car meet.

Henry Catchpole of Carfection describes the aerodynamics of the Aston Martin Valhalla. All meant to ensure that it doesn't fly, of course.
View: https://www.youtube.com/watch?v=emZkPQ6uYHI

In Russia, the car drives you... 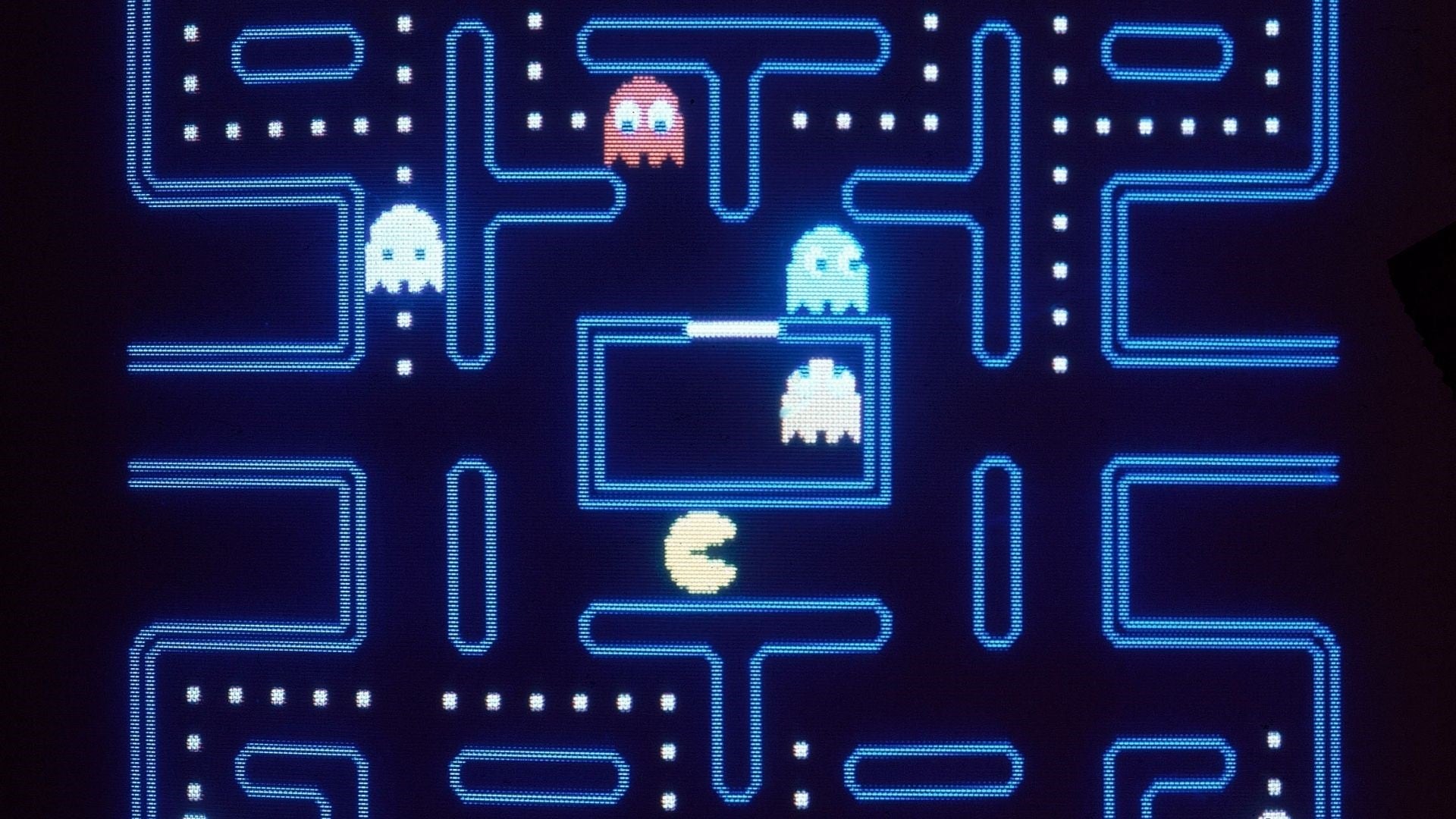 Science plus psychology at work.

From what is reputedly the only film to feature Ben Kingsley with hair...


...Not that he appears in this car chase.

The Festival of the Unexceptional. It's English of course. I bet they even serve milky, lukewarm tea.
(You don't see events like this in New Zealand since we still have plenty on the roads.) 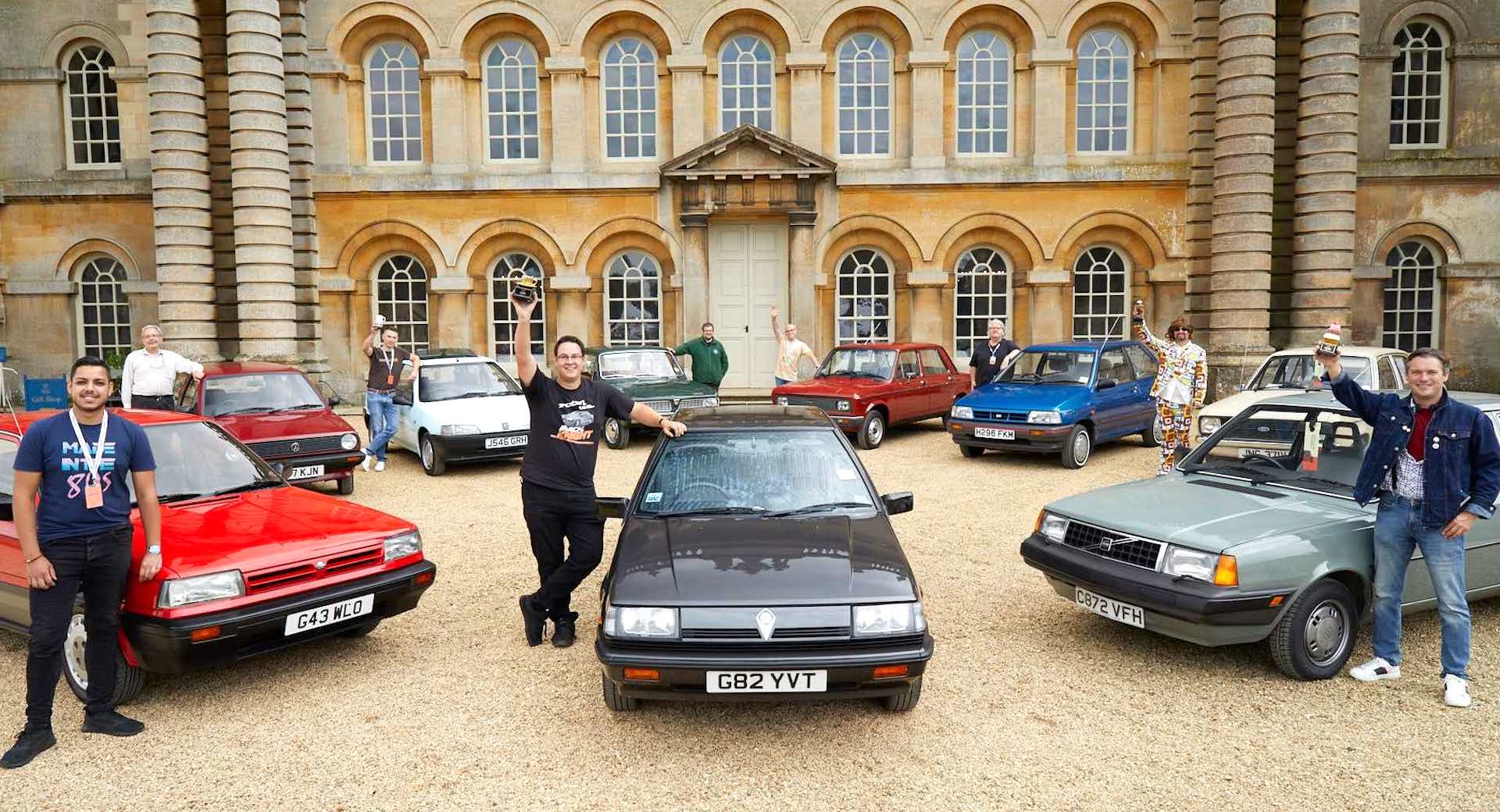 A simple repair, the customer described exactly what the problem was...

I could have almost sworn I posted this video before in another thread. Different source possibly? Oh well.

Getting a 'Funny Car' to run again...


...Full restoration at a later date.

The first Town in America to ban new Gas Stations 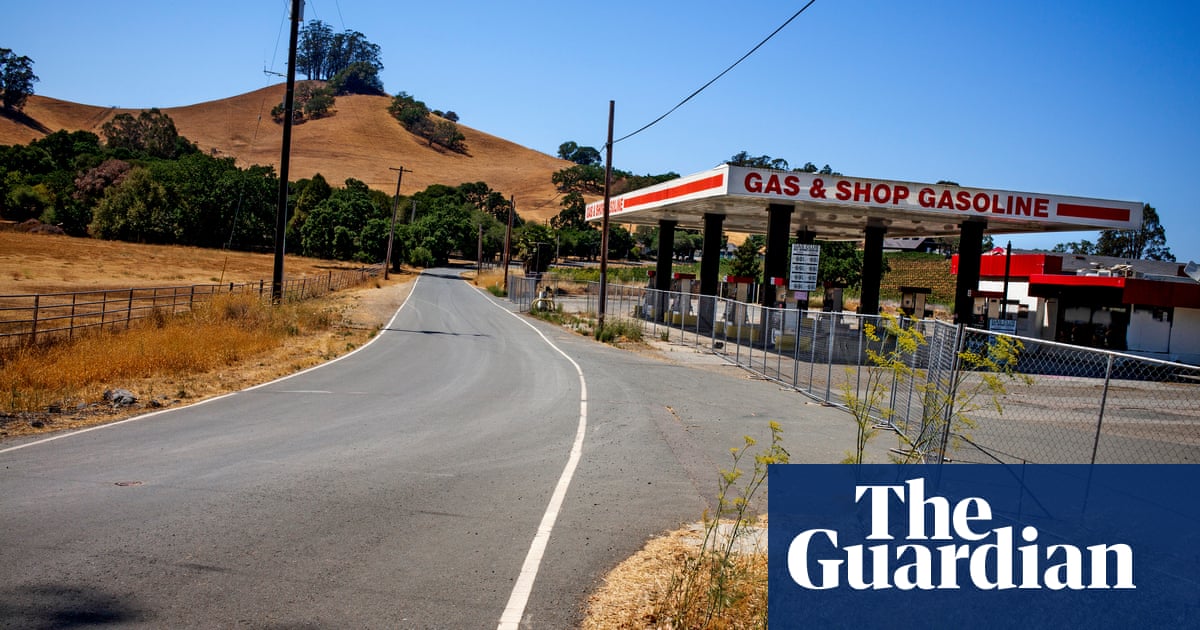 This town is the first in America to ban new gas stations – is the tide turning?

Considering the Bat-themed jokes on another thread, this seems appropriate. Frank Stephenson is a designer who's worked for a number of major companies including McLaren and BMW.
View: https://www.youtube.com/watch?v=E4BH1IRH6q4

Man Gets New Corvette After Joyride! 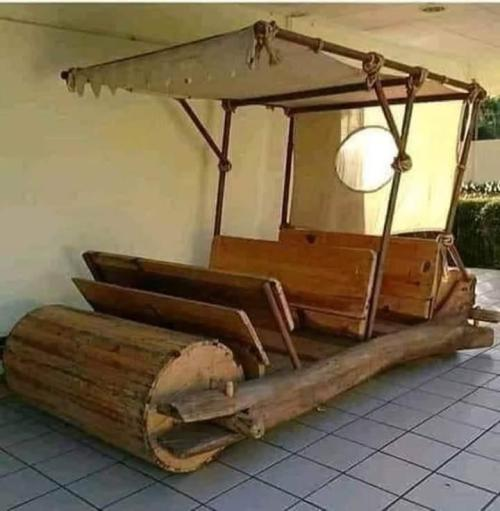 Before the Segway, there was the Sinclair C5. 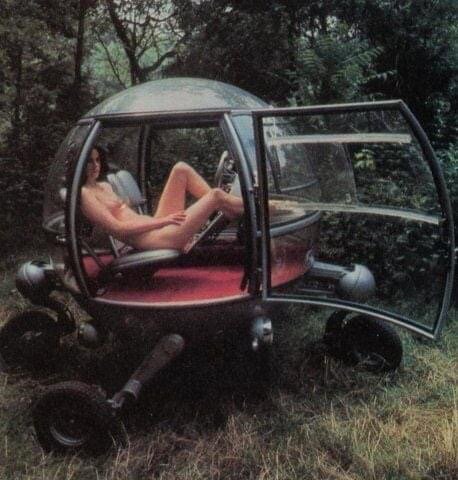 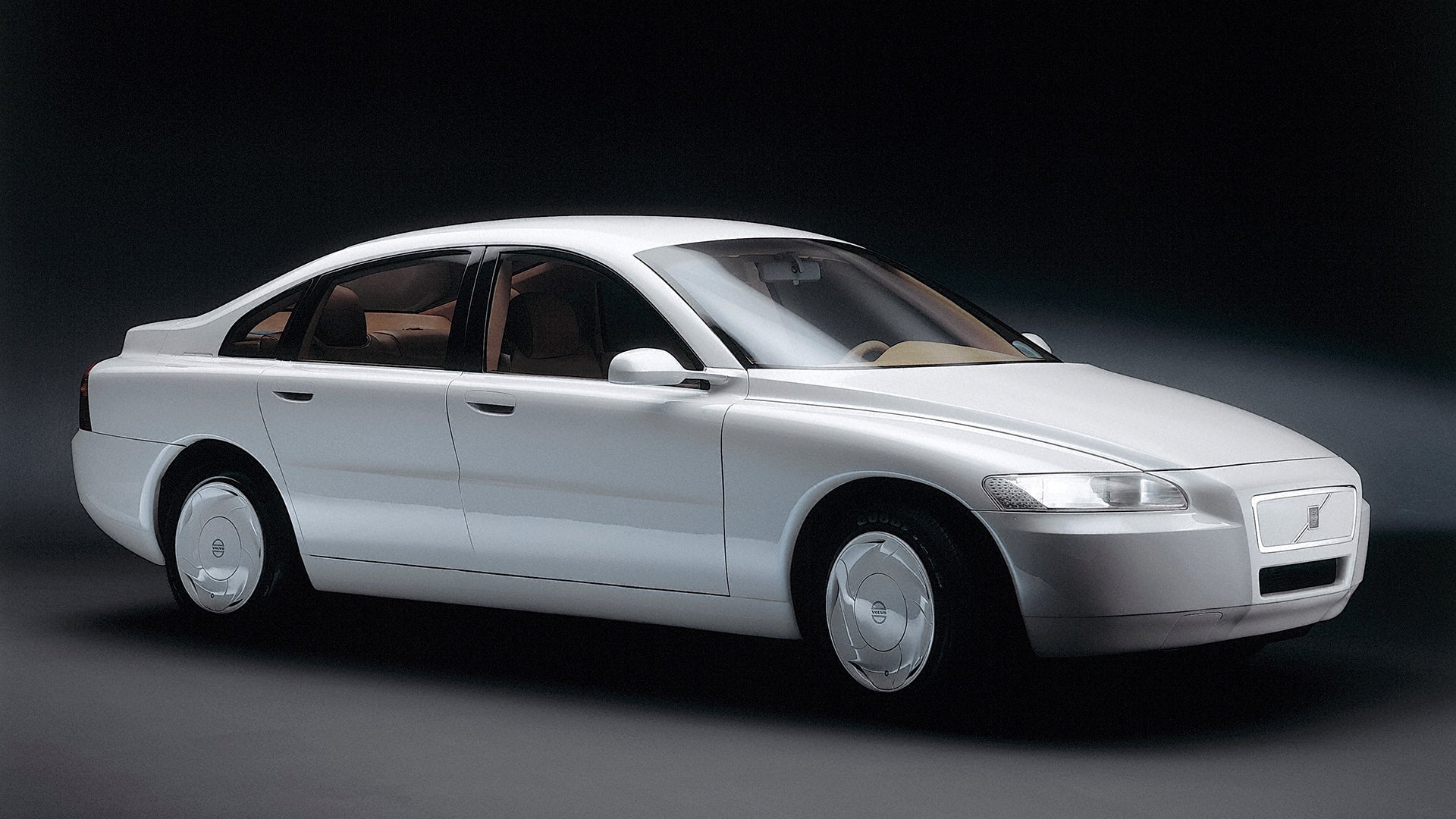 Volvos used to be Swedish bricks. This is where that started to crumble.

Introduced in 1992, the ECC wowed the crowds at the Paris Motor Show with its hybrid drivetrain, which featured a gas turbine powering the vehicle's single electric motor. With just under 100 horsepower on tap, the concept provided a decent dose of real world driving capability and a useful 90 miles of battery range. It touted a future where ecological stewardship was paramount, and milked the public's nascent fascination with the coming information superhighway by adding a live LCD traffic feed to the cockpit called Dynaguide.
Click to expand...

On a related note...

What started as a simple repair... 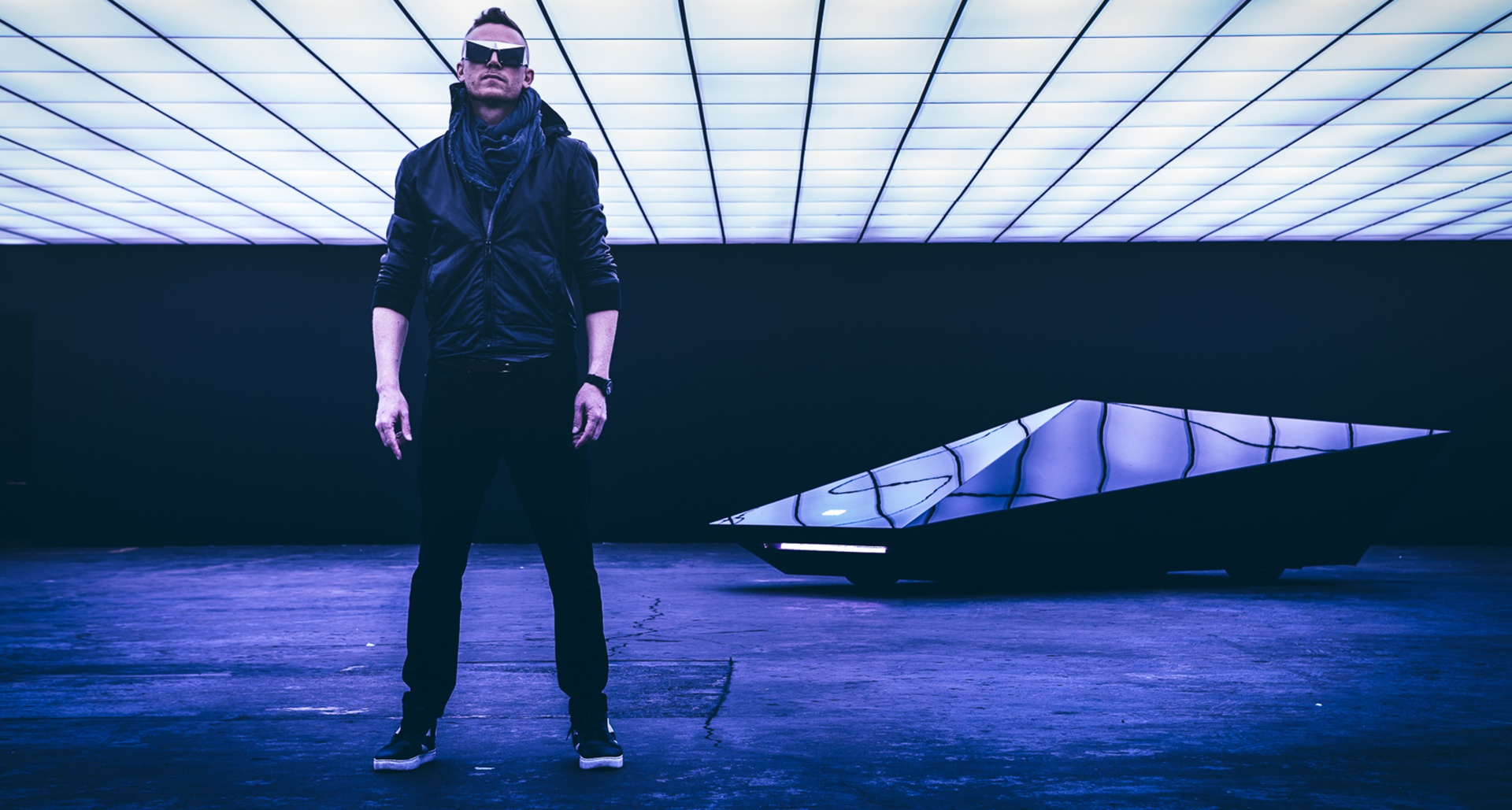 An architect, designer, and founder of the footwear brand United Nude, Dutch-born Rem D Koolhaas has a bone to pick with the modern car industry. But rather than writing a politely worded open letter, instead, he’s built what he believes is the car of the future — the Lo Res Car…

www.classicdriver.com
Despite the headline, it's not a proposal for future cars, but a combination of formal exercise with software and publicity exercise for a fashion brand. You should see what his uncle gets up to.

I wonder what William Towns would have thought of it? 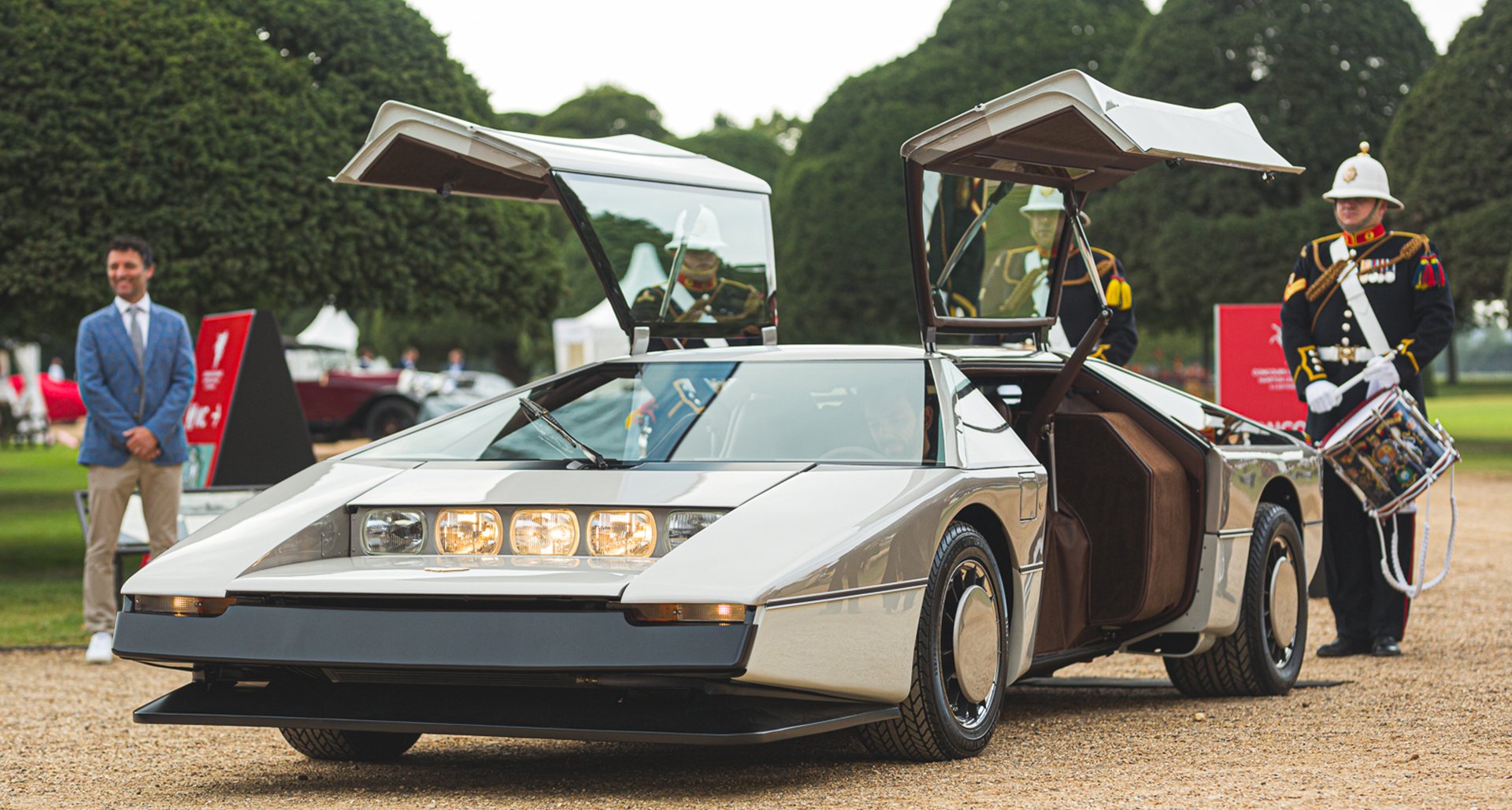 Meticulously restored to its former glory by world-class specialists, Classic Motor Cars, the Aston Martin Bulldog has finally completed its restoration and is ready to attack the double tonne.