For any of you fellow Trekkies on here. A great loss indeed. :'(

May you have been in heaven a full half-hour before the devil knows you're dead.

Goodbye, Mr. Spock. You lived long (83 years) and prospered. You Vulcanized me to TV to watch Star Trek every week. Hell, I even became a Trekkie! Rest in peace, Mr. Spock. -SP

I spent years trying to forget about that. Thanks for reminding me

“Leonard Nimoy was an inspiration to multiple generations of engineers, scientists, astronauts, and other space explorers. As Mr. Spock, he made science and technology important to the story, while never failing to show, by example, that it is the people around us who matter most.

“NASA was fortunate to have him as a friend and a colleague. He was much more than the Science Officer for the USS Enterprise. Leonard was a talented actor, director, philanthropist, and a gracious man dedicated to art in many forms.

“Our thoughts and prayers are with his family, friends, and the legions of Star Trek fans around the world.”

Statement from NASA Administrator Charles Bolden on the passing of Leonard Nimoy.
Click to expand...

Triton said:
"The Ballad of Bilbo Baggins" from "The Two Sides of Leonard Nimoy" (1968)
Click to expand...

Flamethrowers and brain bleach to the Bar, stat!


Something of a call out to that particular occasion can be found in this video:
https://www.youtube.com/watch?v=WPkByAkAdZs&app=desktop


This may help as emergency first aid:
http://www.telegraph.co.uk/culture/culturevideo/filmvideo/11440806/Spock-Star-Trek-actor-Leonard-Nimoy-dies-watch-his-five-best-on-screen-moments.html

I liked the one from Jonathan (Riker) Frakes: best 1st Officer ever. I'm sad but I celebrate an amazing life he had which inspired so many people. I could only imagine leaving such a legacy.

Leonard Nimoy was excellent actor
Next to Spock he play also

as Judson Ellis in Outer Limits: I, Robot
https://www.youtube.com/watch?v=y2Natbq-zh8&spfreload=10

As Evil Ambassador in "Man From U.N.C.L.E." ep. "The Project Strigas Affair." alongside with Shatner
one of Best episode of series ! and reason he end up in Star Trek and bring Shatner on board
https://www.youtube.com/watch?v=BmN4nDmZt7s&spfreload=10

Invasion of the Body Snatchers from 1978.
https://www.youtube.com/watch?v=52vK2-Dv1TA&spfreload=10

He was also director on Star Trek III and this little adorable movie
https://www.youtube.com/watch?v=ohBNZZKmtnw&spfreload=10 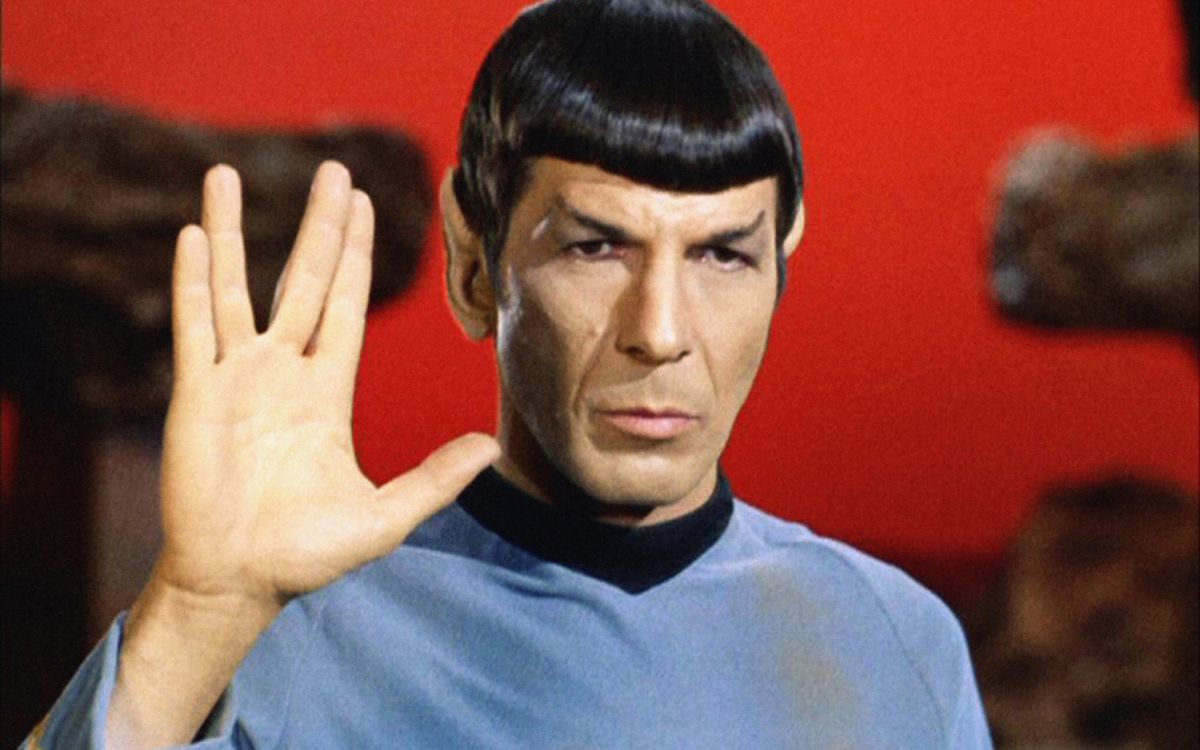 'Star Trek' shields up: US lawmakers advised to use Vulcan greeting to avoid coronavirus exposure

As an example of "You can go too far" this is pretty good. Then again panic buying of such things as toilet paper etc is proving that we human beings can, especially when goaded by the media, go waaaaaay over the top given the chance. 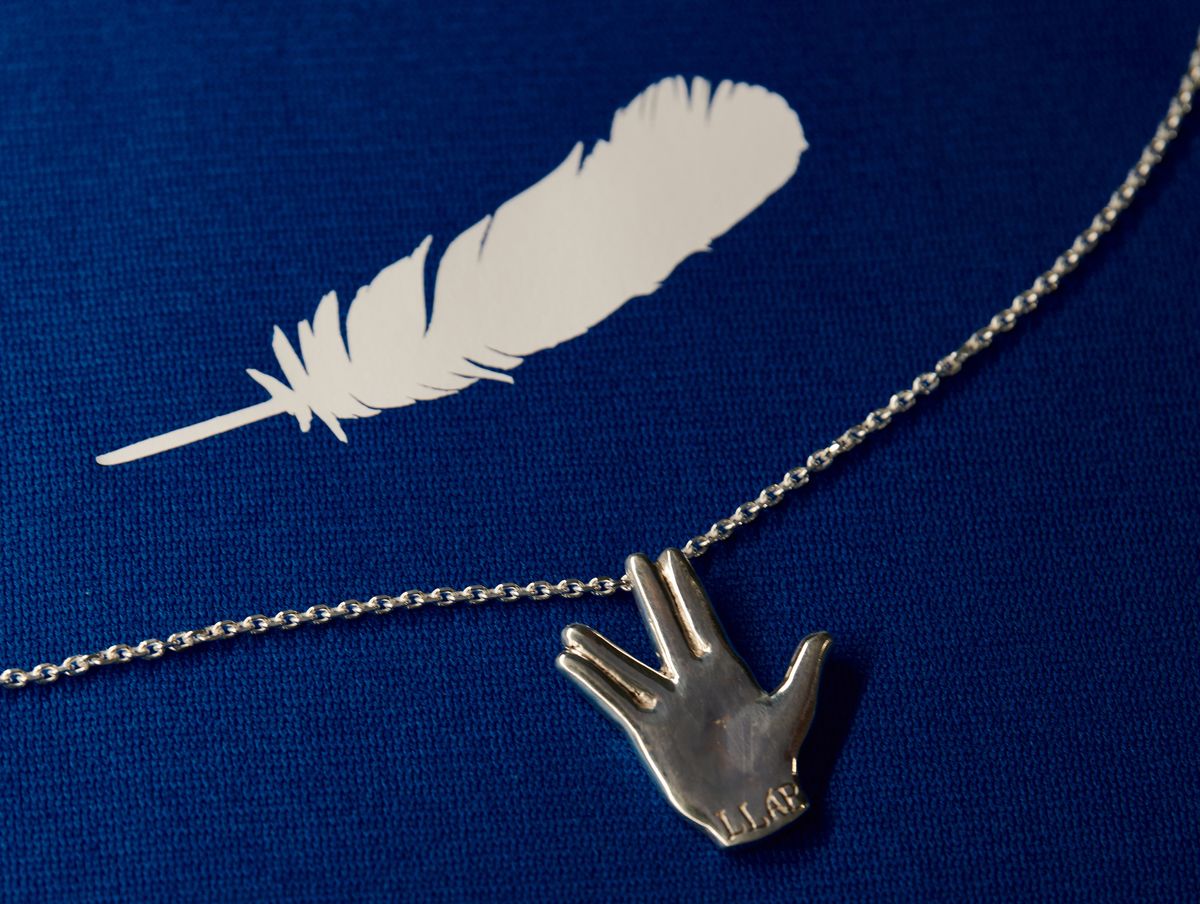 The sterling silver necklace, bearing the LLAP symbol, went aloft on a Blue Origin flight with the personal items of Laura Shepard Churchley.