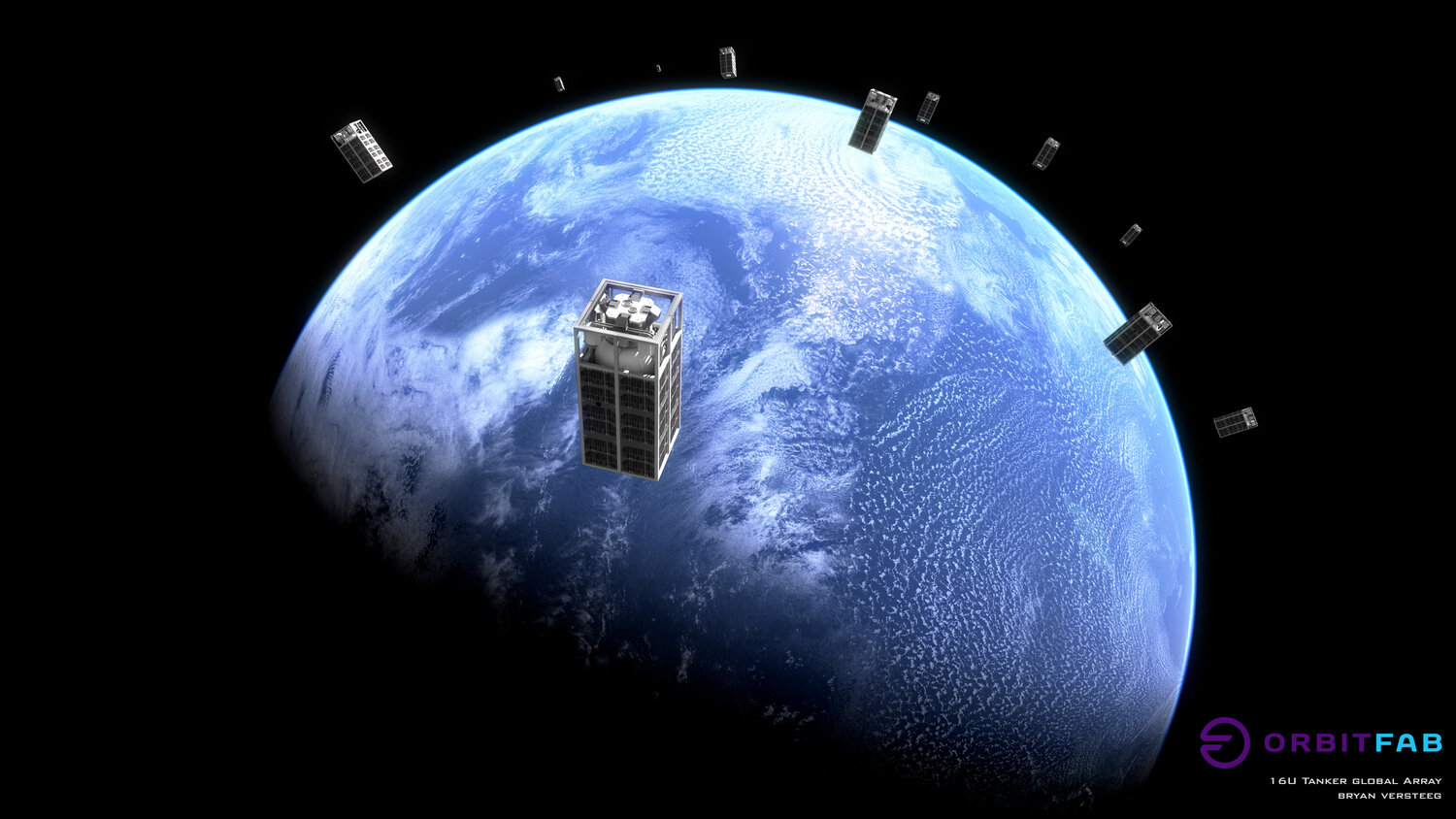 Gas Stations in Space (TM). Orbit Fab is creating the future of on-orbit satellite refueling. We maximize your operational assets by enabling mission flexibility and freedom of action in space. 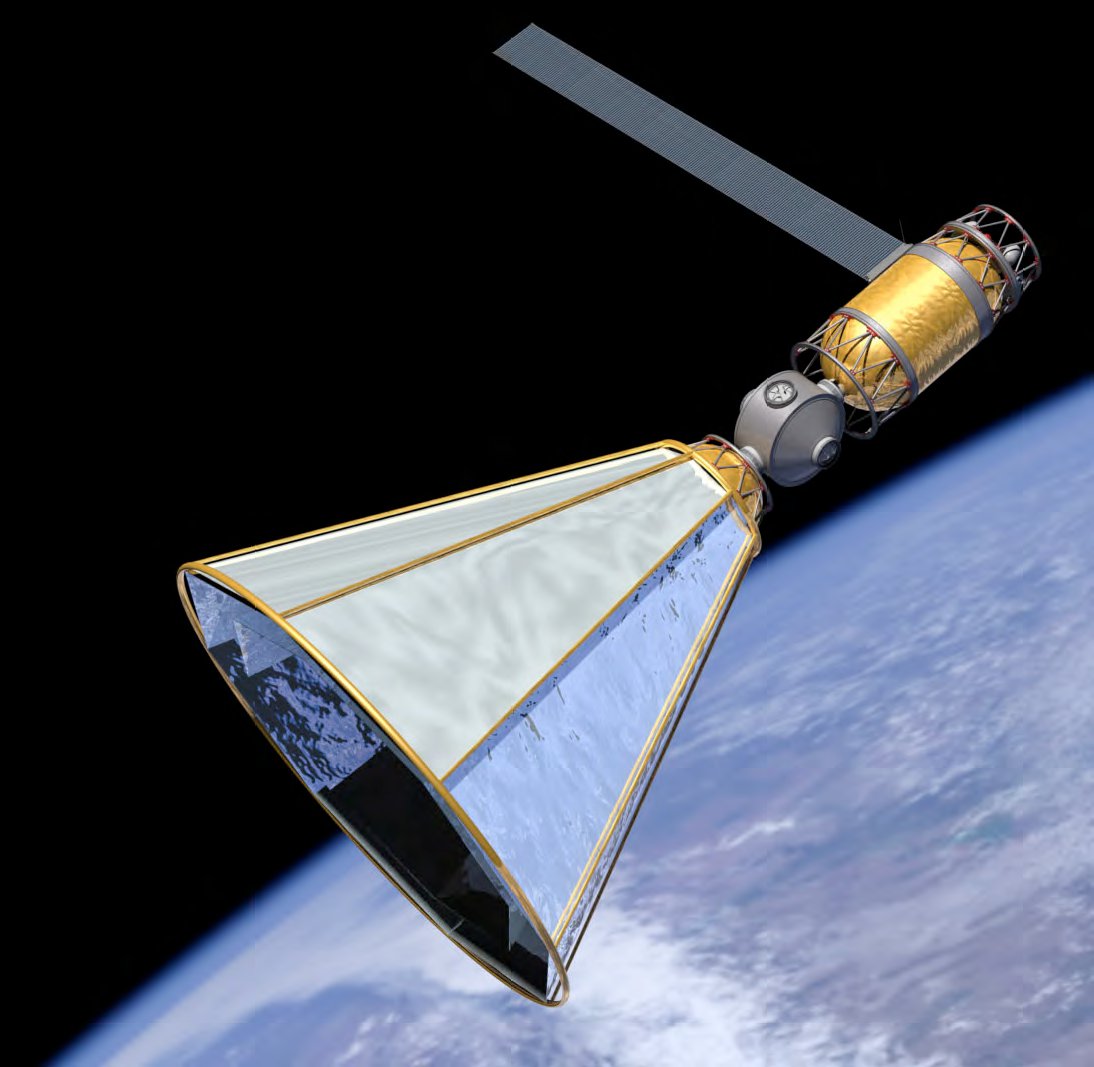 It's happening - at least.
Every single smart idea invented since the dawn of the space age - but grounded by "10 000 $ per pound launch cost to orbit" for decades - is on the table again, this time for real.
I spent countless hours since 2002 filling my HD with a crapton of tech papers. Now the time has come.
What a time to be alive.
E

I watched, starting in the early 1970s, various X-plane and space projects disappear for no reason I could discover. Today, B-52s and U-2s still fly as if the late 1950s was the best we could do. Landing on the moon was great but as time passed, mission after mission to Mars appeared and disappeared. Mission to Mars by 2010? Didn't happen. Better boosters? Not really. Reusable boosters? OK.

Going back to the Moon? I won't believe it until the first astronauts are on their way.
M

The ufo's will be glad to hear about the space gas station.

no but it would be a great asset to long range missions being able to refuel in orbit and have alot of burn time for orbital slingshotting towards mars, jupiter and such and emergency manuevers put a suborbital station at mars for a sample return mission
T

muttly said:
The ufo's will be glad to hear about the space gas station.
Click to expand...

Probably not the most popular coffee corner to enjoy a 5 min. break IMO: 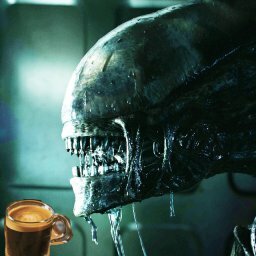