As for Transportation Command’s interest in exploring the use of SpaceX’s Starship for ferrying troops and cargo to far-flung battlefields, Roper waxed enthusiastic — but cautioned that in the near future the only funding likely will continue to be for small R&D and exploratory efforts.

“But I hope that we won’t turn a blind eye, because I do think there’s really interesting thinking,” he said. “When you can launch an austere airbase in a space capsule, that’s frickin’ awesome! Just to be able to just have it come down, halfway around the world, with everything you need to be able to maintain and operate a small fleet of airplanes — refuel it, rearm it and get it back in the fight.”

You don't win a war without winning the logistic train race. At the convergence point of NGAD, Air forces and Space Force, manned & unmanned, heavily armored or air transportable, IMAR or Long range fire, blue waters Naval force and Marines, there will be an air transport command.
But what could it be tomorrow? What platforms? 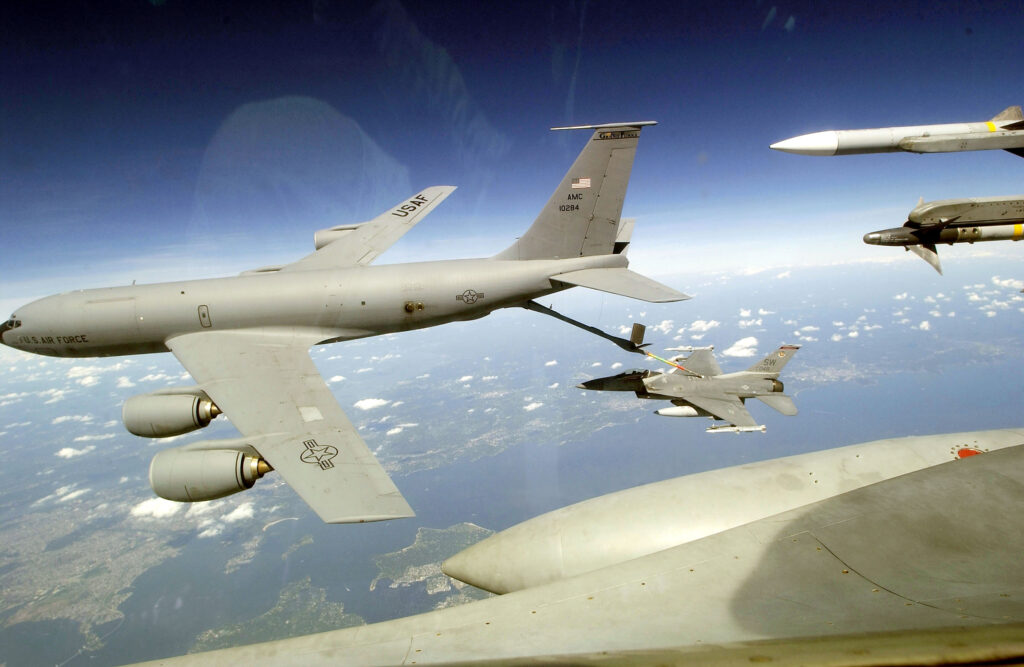 "When you can launch an austere airbase in a space capsule, that's frickin' awesome," says AF acquisition head Will Roper about the idea of suborbital transport spacecraft.

Using Starship for special forces that’s a new one.
T

Take into context the Iranian scenario where C-130 were supposed to land in a stadium and then rangers make their way to the embassy. With Starship, it's nearly a done deal with a probable closer landing, to the nearest roundabout!