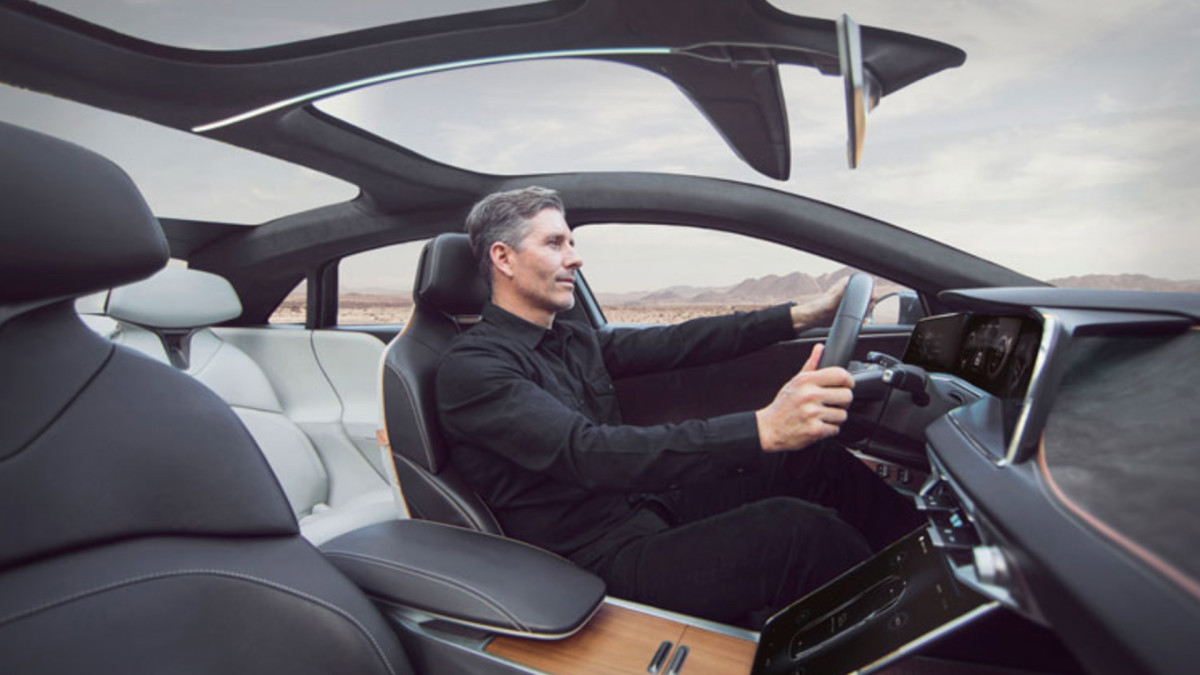 Lucid has more than 13,000 reservations for its Lucid Air and boosted planned output of the Dream Edition to 520.

Can this company really go main stream or is it just pipe dreams. I vote
pipe dreams.
E

When taken together with Tesla, Rivian (an electric pickup truck maker) and others like GM and Ford, the number of available electric vehicles will continue to increase.
F

edwest2 said:
When taken together with Tesla, Rivian (an electric pickup truck maker) and others like GM and Ford, the number of available electric vehicles will continue to increase.
Click to expand...

There are alot of vehicles arriving in the next 12 months, it will be interesting to see if the minnows survive, but some of their market value's would stop say Ford from just buying them up.

Once everyone is offering say an electric pick up, why would you pay double the price of a Ford for one?
E

It's easy to think that way but for some, price is no object if it means getting their hands on a functional toy. According to Wall Street, mergers and acquisitions are up and it's entirely possible that smaller EV makers could be bought. However, the U.S. Justice Department has grown increasingly sensitive to a string of recent attempts to cut down competition and has blocked some mergers from going through.
Share:
Facebook Twitter Reddit Pinterest Tumblr WhatsApp Email Share Link