In 1940 or 41, two He-119 light bomber prototypes (possibly V7 and V8) were imported for evaluation by the IJN and subsequently flown at Yokosuka. Due to the destruction of documents in both Germany and Japan, the experimental designation of these aircraft and the results of the test program are not known.
Click to expand...

In 1940 or 41, two He-119 light bomber prototypes (possibly V7 and V8) were imported for evaluation by the IJN and subsequently flown at Yokosuka. Due to the destruction of documents in both Germany and Japan, the experimental designation of these aircraft and the results of the test program are not known.
Click to expand...

That's all I have as of late 2019... Corrections/additions are welcome. Stay safe. Harry

Please tell me the picture of any aircraft which you need.
T

The problem is not really to get a picture or infos of a paticular aircraft in general but to get these in japanese service...

At the moment I´m working on japanese navy fighters for my website so any info/pics on all the various AX plus A7He and A8V aircraft are especially welcome. 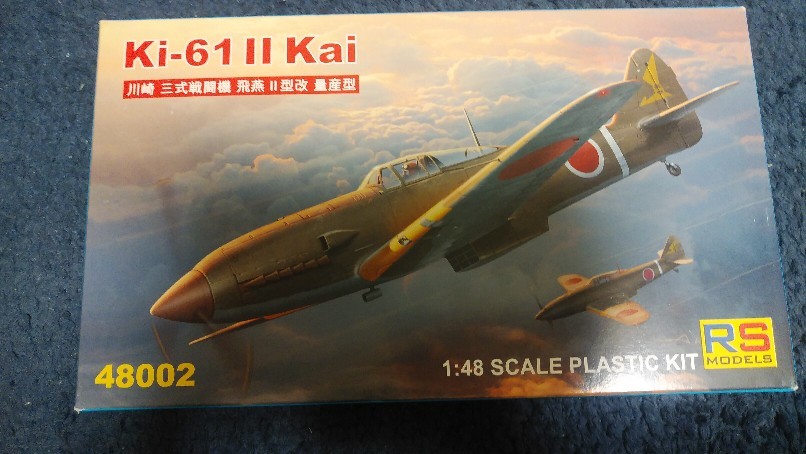 
@admin
I really don´t want critisise your decision (I know how much work the job of an admin can be), but I don´t think he posted that link deliberately. Nevertheless it was there and so blocking him is consequent following the rules of this forum.


Blackkite did a good job helping a lot members solving their questions during the last years. Thx for that.

I sincerely hope this blocking is a temporary situation. Blackkite-san has been a huge and thoughtful resource for those of us with an interest in Imperial Japanese aircraft, designation systems, etc. I'm certain this posting was unintentional on his part and does not warrant such a rigid response. Are you aware at all of his prior postings? I'm sure your job as administrator is a difficult (and much-appreciated) one, but surely this reflexive decision is worth a second look... Harry
Last edited: Apr 11, 2020

It’s temporary. I’m aware of his posting history both good and bad. 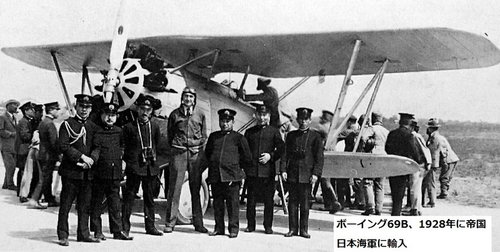 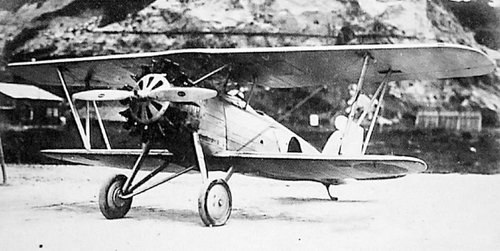 Terribly sorry about this. I'm not sure what I did.
May be that site also including some not proper images for the SPF.
He118's nose looks like Suisei.

Source of these pictures : WW2AIRCRAFT.NET and HANDBOOK OF JAPANESE AIRCRAFT 1910～1945.MODEL ART

Hi!
Source of these pictures : WW2AIRCRAFT.NET and Old Machine Press.
It's very difficlut to find imported He-100, He-112 and He-119 pictures.

The Luftwaffe Resource Center's goal is to provide technical and historical information so that people can better understand the aerial conflict in World War II.

Source of these pictures : WW2AIRCRAFT.NET and HANDBOOK OF JAPANESE AIRCRAFT 1910～1945.MODEL ART
[/QUOTE]

Thanks so much for the beautiful photo of the Heinkel He112V5 (c/n 1951; D-IIZO, with 660hp Junkers Jumo 210Da). First I have seen of this machine in Japanese markings. My source (when I can find it) claims the IJN referred to this a/c as the "Heinkel Model112 Fighter" while under test. One can see the faint IJN marking [Ko]-AH-1 on the fin. Harry
Last edited: Apr 12, 2020

Terribly sorry about this. I'm not sure what I did.
May be that site also including some not proper images for the SPF.
Click to expand...

I've sent the link you posted via private message, it was 100% not aviation related.

Sorry again. I was blurred. I will be careful enough in the future.

blackkite said:
Sorry again. I was blurred. I will be careful enough in the future.

Can anyone translate the inscription on the fins of the A7He1 and the L3Y? 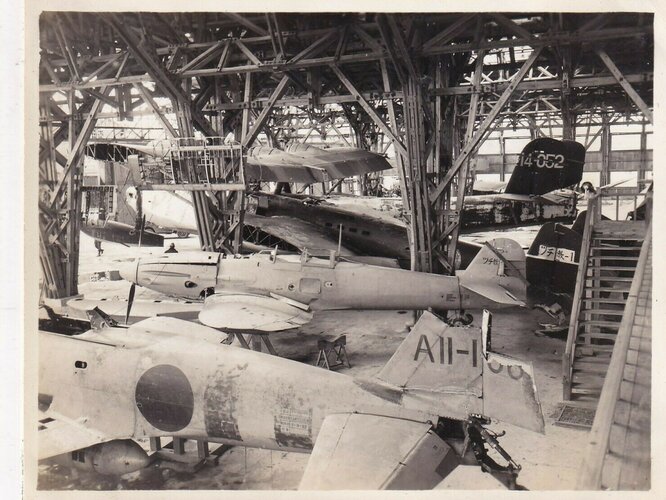 Anyway it's a amazing picture. Thanks for sharing us!!

Hoping this is not too off topic...

In the late summer of 1938, Seversky Aircraft Corporation, then short of money, discretely / secretly shipped twenty 2PA single engine two seat long range escort fighters / fighter bombers to the Dai-Nippon Teikoku Kaigun, in other words the Imperial Japanese Navy. Known in the land of the rising sun as Seversky A8V1s, the 2PA may, I repeat may, have performed several missions during the Second Sino-Japanese War which had erupted in July 1937.

Seversky Aircraft’s need to keep this perfectly legal sale off the radar was easy to understand. In December 1937, Japanese navy airplanes had sunk a river gunboat, the U.S.S. Panay, anchored at Nanking (now Nanjing), killing three American servicemen and wounding 43. Japan’s aggressiveness toward China met with increasing hostility in the United States. If truth be told, both the United States Navy and United States Army saw Japan as their most likely opponent if their country was to become involved in a major conflict.

Sadly enough, The New York Times published an article in late July 1938 about the secret deal with Japan, negotiated by New York City-based Miranda Brothers, Incorporated, a colorful if not shady international arms trading firm, with the help of a front, American Trading Corporation.

For the United States Army air Corps (USAAC), unhappy as it was with Seversky Aircraft and its obsolescent P-35, this was the final straw. It all but refused to deal with Seversky Aircraft from then on. Unable to obtain production orders, the firm’s management came to see company head Alexander Prokofiev “Sasha” de Seversky as a liability. The latter was forced out his position as president in April 1939 - possibly while he was out of the country trying to get contracts. Seversky Aircraft officially became Republic Aviation Corporation in the fall of that year.

From Wikipedia (my notations in [ ]):
The Seversky A8V1s two-seat fighters were to be used as long-range escort aircraft with forward-firing guns and the observer equipped with a hand-held machine gun. [The navy had started to suffer increased losses of it's long range land based bomber the G3M, later code named "Nell".] However, when they arrived and were tested, the Japanese were disappointed with their performance, climb rate and agility in the air. There does not seem to be any record of them being used in the long-range bomber escort role for which they were intended, but instead they were relegated to a reconnaissance role over central China with the 12th Kōkūtai, operating from bases around Nanking. Possibly the successful development of the Zero-sen as a long-range fighter was also a factor in their demise [The first Zero fighters also first went into operation with the 12th Kōkūtai in July 1940]. Unfortunately, little has been documented about their operational use over China.