here is a VTOL transport aircraft Project,I know we displayed it before,but I prefer to open new topic,if this designed had anther concepts,we can show them here.

That model wasn't a project, but just a concept, or "Ideenmodell" (model of an idea), created by Heinrich Hertel,
when he was professor at the Institut für Luft- und Raumfahrttechnik, TU Berlin (institute for air and space technology,
technical university Berlin) in the years 1953 until 1970. It was shown in an article in the Flugwelt magazine 1966, written
by himself, discussing various ways of achieving VTOL for airliner. Another concept, developed in that institute, too, and
shown in an Flugwelt article from 1963, can be seen in the third attached picture. And as the "VTOL airliner with laminar
fuselage", it's NOT a project, but a "Studienmodell" (model for studies) only.
Heinrich

Amazing my dear Jemiba,and many thanks.

From; Heinrich Hertel,Structure from and Movement,

The SNCASE SE 1800 was an experimental plane intended to prepare the study of future jet-transports , one of them being illustrated on fig.1 . 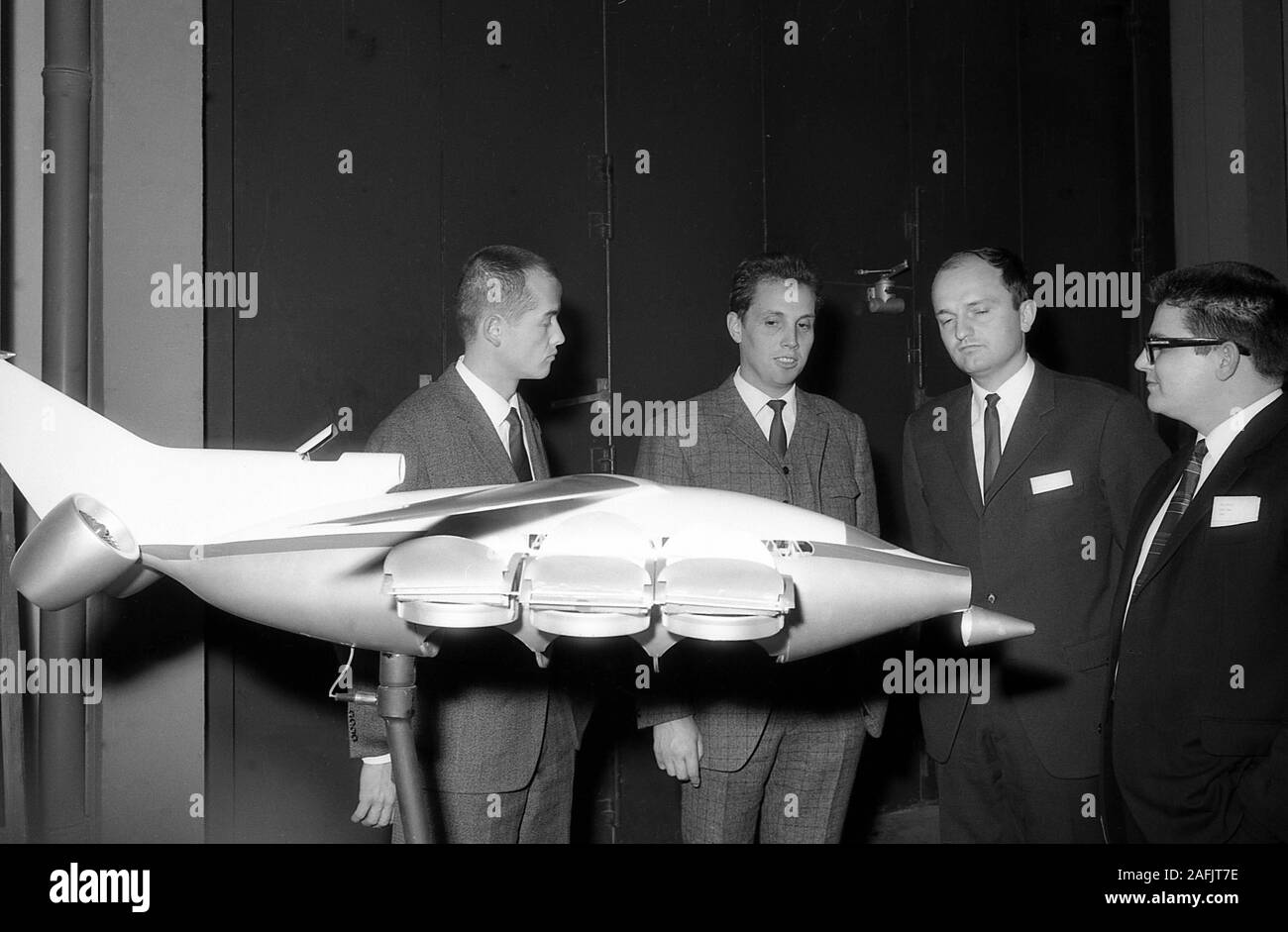